An overview of the largest cities, from size to population, all across the world. 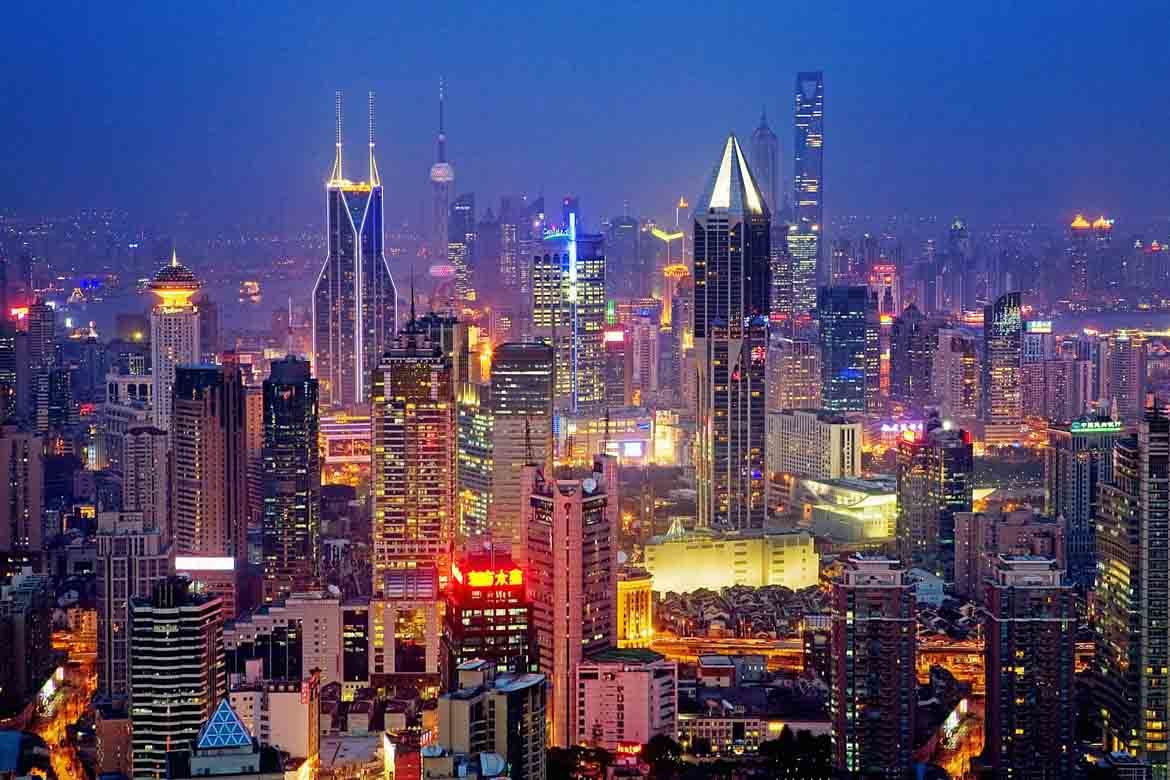 What is the biggest city in the world?

There are a number of different ways that a city size can be measured. Most commonly, there is population. This is generally what is referred to when a city is described as large or small. Population is the measured amount of people in a given area, and in terms of cities a small population is around 100,000 people, and large population upwards of 1.5 million.

The other method for measuring a city size is the area parameters. This refers to the geographic size of the city (usually in square kilometres) and does not necessarily indicate the population size of the city.

So, what else might influence the title of “biggest city in the world?’ Well, there is also the definition of a city and the boundaries therefore. There are a few different ways that a city can be defined; UNICEF defines a “city proper” as the administrative boundaries of a city i.e. the reach of that city’s authority. By this definition, China’s municipality Chonqing would be the largest city proper in the world – at roughly the size of Austria – even though 70% of its (30 million) population live in a rural settings.

Cities host more than 55% of the population globally. Around 4.2 billion people currently live in cities – and that number is set to rise drastically over the next few decades, estimated to hit 68% by 2050. North and South America make up the most urbanized regions of the world, though many of the 50 largest cities in the world are found in Asia. The biggest cities in Germany do not crack the top 50 and barely make the top 100.

10 largest US cities by population

Singapore city is the biggest city in Singapore with a population of 5,638,700. It is followed by Woodlands, which houses 252,530 people. The biggest town in Singapore is Bedok, with 294,500 residents.

Mumbai is a municipality of India with a population of around 19.98 million people. It is one of the most densely populated cities in the world. Mumbai is around 603.4 kilometres squared and runs along the West coast. It is also known as the world centre of the Bollywood film industry.

Cairo is Egypt’s capital city with a population of 20.08 million people. Cairo is a very spaced out city, spanning over a 3,085 square kilometre area. The iconic pyramids of Giza are found at the southwestern edge of the metropolis and can even be seen from the city.

Sao Paulo is the largest city in Brazil – and the entirety of South America – with a population of 21.65 million as of 2020. Sao Paulo is not Brazil’s capital city, but it is the country’s financial hub. The city was founded by Jesuit priests in 1554. It spans an area of 1,521 square kilometres.

Shanghai is the third largest city in the world with a population of 26.32 million. Spanning over an area of $6,350 kilometres squared, Shanghai houses the world’s longest subway system at 802km.

Dehli is the second largest city in the world according to UN figures with a population of 30 million. Jakarta in Indonesia is also a contender for the second largest slot, but is excluded from the UN data which is a mix of city proper, metropolitan area and urban area. By contrast, the Kolkata population is much smaller than Dehli with only 6 million people.

Tokyo is the most populated city in the world with a population of 37.26 million (2015). The most incredible thing about the Tokyo population is that this single city houses more than a quarter of Japan’s entire populous. Tokyo is the capital of Japan and was named Edo until 1868. It is known for iconic landmarks such as the Tokyo Skytree.