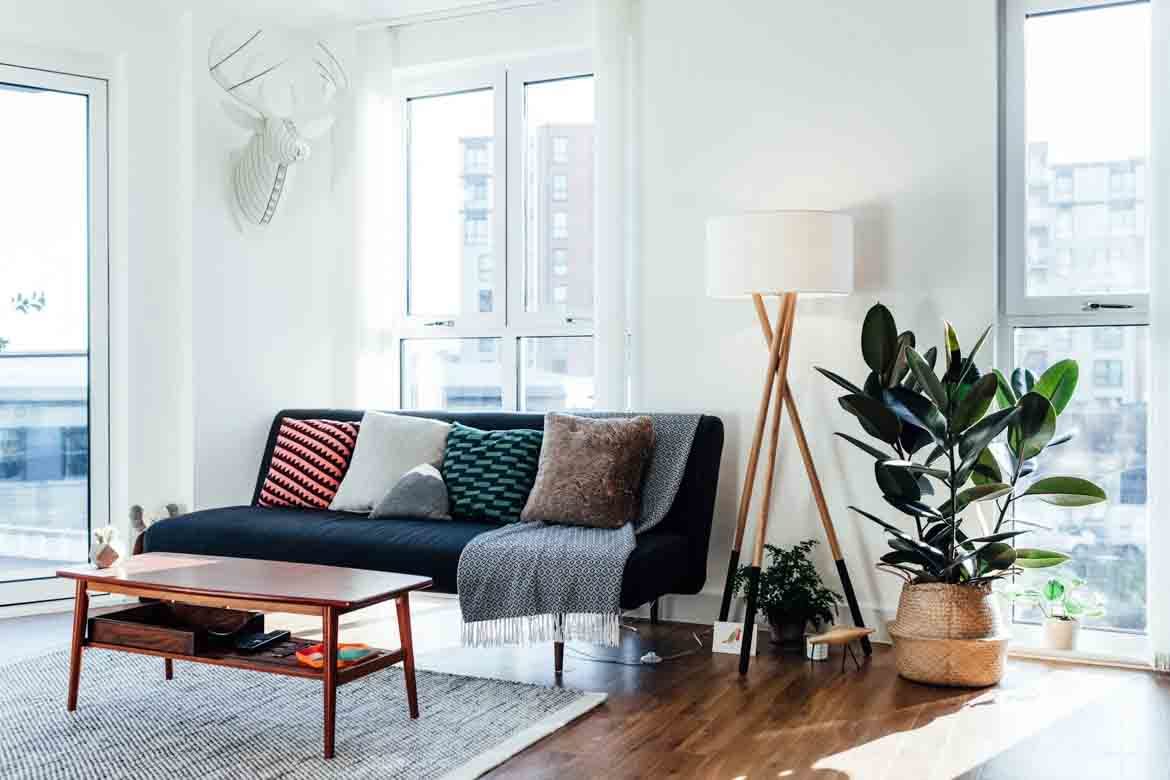 Rubber plants are plants from the Moraceae family. There are a few different types of rubber plant. The rubber tree is native to South Asia, Southeast Asia, and Western Africa. It has been cultivated on tropical and subtropical plantations since the early 20th century. The rubber fig, known as ficus elastica, is native to South and Southeast Asia, and became naturalized in the West Indies, Sri Lanka, and certain parts of America.

Rubber plants are a source of natural rubber, with their sap occasionally serving as a binding agent in natural rubber production. On top of this, the plants bear an aesthetic resemblance to rubber, with a shiny and slightly spongy appearance. Rubber tree plants are quite large and can actually grow up to 15 metres tall.

There are a few different types of plant which are commonly characterized under the “rubber” term. Many variations of rubber fig will have slightly redder undertones to the leaves, variegated leaves, or a smaller size. The variations of rubber trees include ficus burgundy, ficus elastica tineke, ficus elastica ruby, ficus lemon lime, ficus decora, ficus Melany, and ficus elastica shivereana. Each one has a slightly different appearance and characteristics, though they all share a similar rubbery quality to their leaves.

To thrive, rubber plants need about 6-8 hours of abundant, indirect light per day. Their watering needs are fairly simple as well, requiring watering approximately every week or fortnight. Ensure that the soil has time to dry in between each watering. If the plant is exposed to more light, it will need more water to stay healthy.

You can tell that a rubber plant needs watering if its leaves begin to droop. If the colour on its leaves begin to fade, it probably needs more sunlight. If a rubber plant’s leaves are beginning to drop and the potting mix is wet, the plant has probably been overwatered. Leaves curling could be an indication that the plant is overwatered, underwatered or carrying diseases (in which case you will need to immediately repot the plant with new soil). Adjust your plant care schedule accordingly.

These maintenance habits and easy tells are part of what makes rubber plants such popular choices for indoor plants. Though they can grow quite large outside, they will remain fairly small if kept indoors. They are easy to take care of, hardy enough to survive a few mistakes, and can even improve the air quality of the space they inhabit. This is not to mention all of the benefits that just having a plant in general can give you.

Ficus elastica burgundy is a beautiful variation of rubber fig with a deep red – almost purple – glossy leaves and bright red stems. A mature ficus burgundy houseplant will reach around 10 inches tall. Ficus elastica burgundy performs best in a well lit position with indirect light, although a few hours of direct sunlight a day is good for the leaves.

Ficus tineke is a beautiful variation of rubber plant with variegated leaves. Ficus elastica tineke leaves tend to be light green with a cream ring and occasionally even a hint of light pink. This plant is best acquired as a baby to keep on the counter or table top before moving it to an area with more space. Ficus elastica tineke is capable of growing to enormous heights, but will stop growing at around 5-6 feet if kept indoors.

A slightly more dramatic variation to the ficus burgundy, ficus elastica ruby has a more striking red colour which may fade to pink along the variegated leaves. This is a hardy rubber tree with large, glossy red leaves. Mature ficus elastica ruby plants will contain a mix of colours including green, white, cream and pink.

This is a rare variant of rubber tree. Technically, it is a giant succulent. It is extremely low maintenance as it has adapted to cope with extended drought. Ficus lemon lime is recognizable for its fresh, green appearance. It has subtly variegated leaves, with splashes of darker green in the middle of each leaf. It is evergreen and hardy, as well as capable of air purification.

Ficus elastica decora; beloved for its glossy leaves and rubbery appearance. The plant is quite large and can grow up to a foot long. Darker variations of the ficus decora look almost black or navy in colour, providing a moody and interesting aesthetic that works well in contemporary design schemes.

Ficus Melany is likely the type of fig that most people picture when they think of a rubber plant. Ficus Melany has the iconic light single line stretching down the middle of each leaf. It is usually a bright green and looks the most natural out of all of the rubber fig variations (some rubber plants have such a unique texture that they can easily be mistaken for fake plants). It is available from most plant stores and hardware stores such as Bunnings.