Twenty-storey residential tower Eden in Orchard neighbourhood marks a few firsts for designer Heatherwick Studio and developer Swire Properties. Here’s what we know about the project so far. 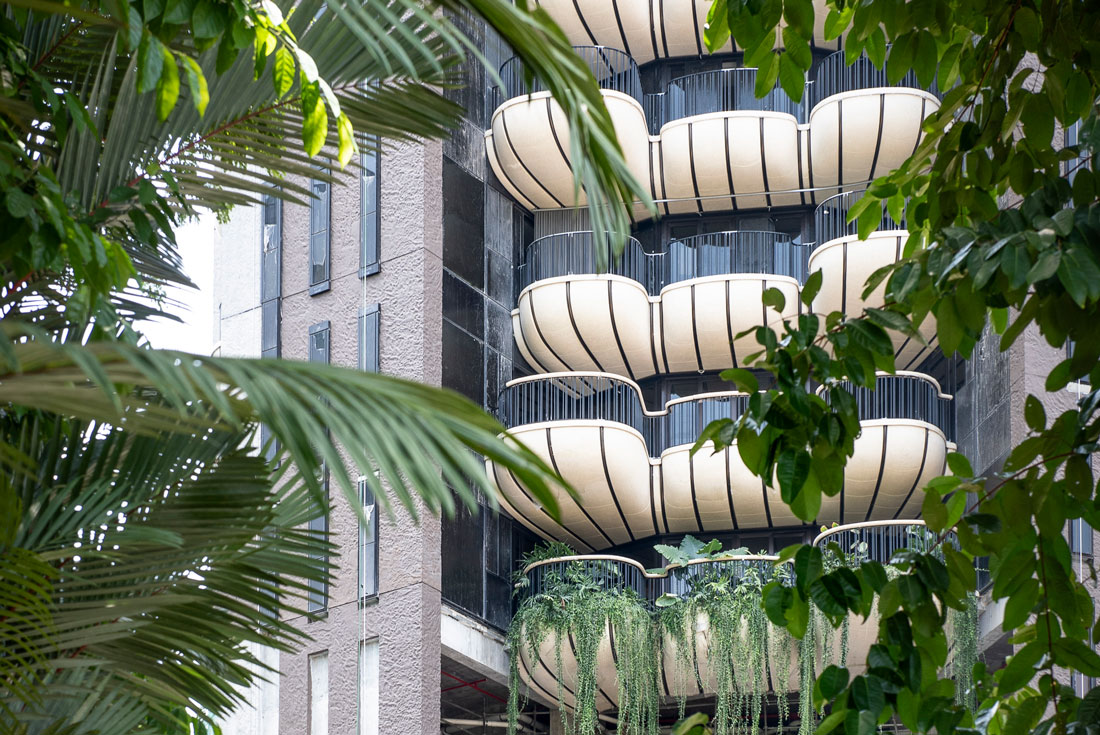 By now you might have seen that peculiar new tower in Orchard near the Tanglin Club. Then you have seen Eden, a 20-storey tower owned by Hong Kong-based luxury property developer Swire Properties and designed by Heatherwick Studio.

Eden marks a few firsts; it is Heatherwick Studio’s first residential project in Singapore (the studio’s first in the city was The Learning Hub at NTU or The Hive , which was completed in 2015) and in the Asian region, and it is also Swire Properties’ maiden project in the Little Red Dot. 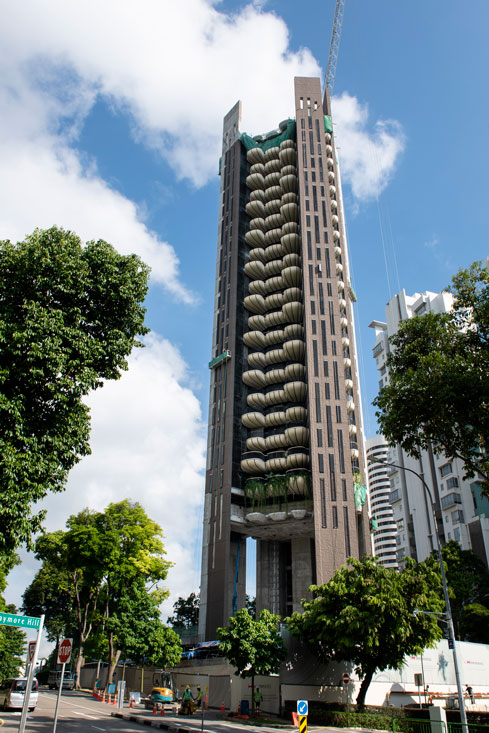 Eden aims to set a new benchmark for luxury residences in Singapore. “Instead of glass-clad edifices with token balconies, each home within  Eden will have a lush garden right at the doorstep with organic and generous living spaces achieved by breaking up the traditional boxy floorplate,” said Heatherwick Studio founder Thomas Heatherwick. Each floor in Eden will be dedicated to one residential unit only.

Eden will join a growing number of hi-rise multi-residential projects in Singapore that weave green into vertical living. “With Swire Properties, we wanted to create something distinctive that represents Singapore as a city in a garden, and recreate the verdant backyard access once ubiquitous across homes here,” added Heathewick. The project is rated Platinum by Green Mark Award for Building. 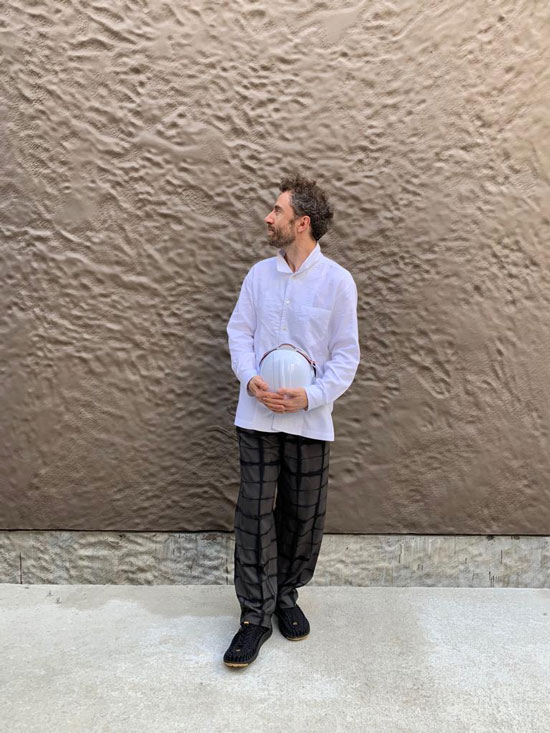 But its shell-like balconies remain the most distinctive feature of the tower (that we can see so far). They have invited comparisons ranging from mushrooms growing on a tree trunk to “steampunk meets The Little Mermaid” on social media ever since Swire Properties released its first images in April. 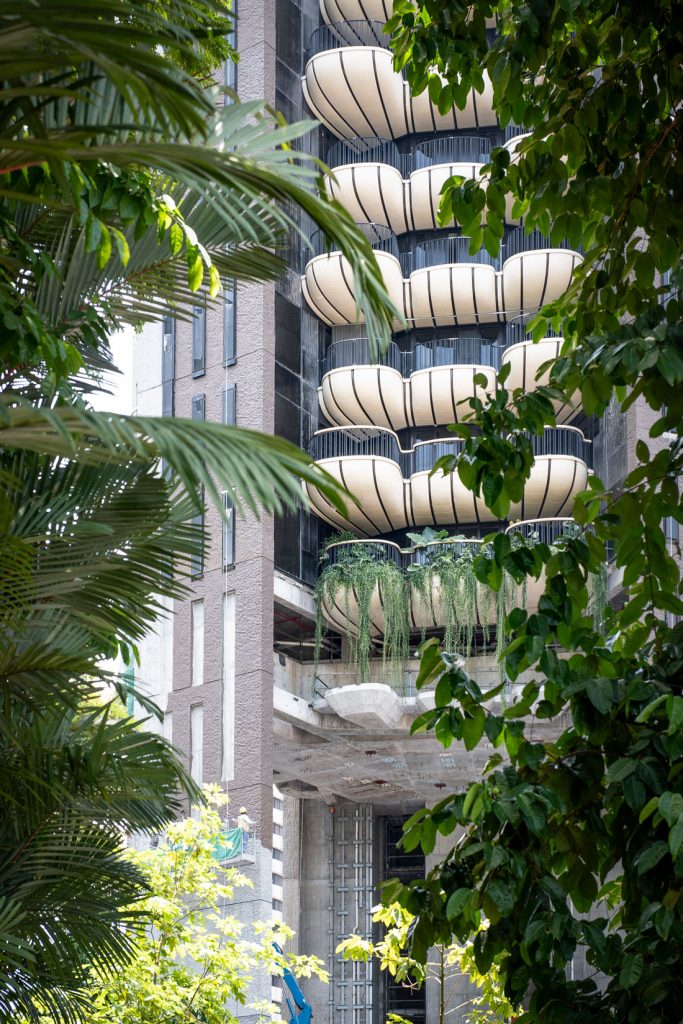 It remains to be seen if one of those nicknames will stick to the building the way the ‘Dim Sum Building’ sticks to NTU’s Learning Hub. Eden is slated for completion in early November, upon which Heatherwick Studio and Swire Properties will release more images and drawings.