A bar culture is taking shape in Jakarta, and this speakeasy designed by young studio Bitte Design offers a 1920s concoction. 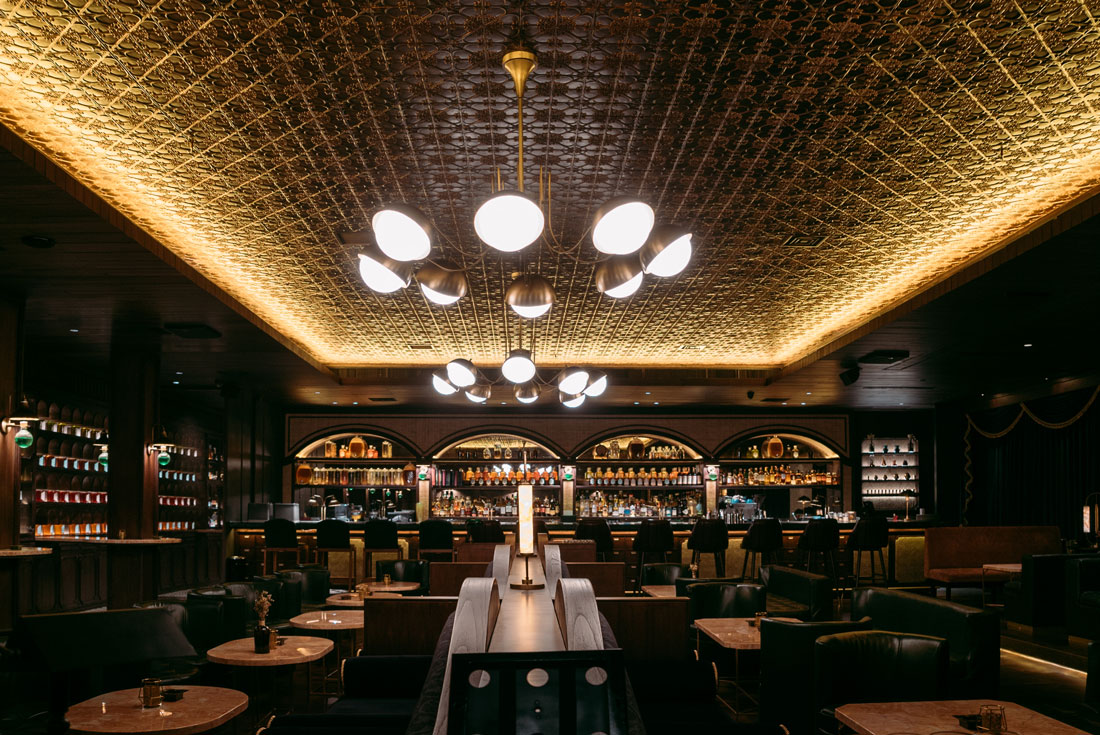 In Jakarta, where after hours and weekends are usually spent in nondescript malls, F&B businesses have plenty of reasons to create strong concept-driven spaces. More than an offer of food and drink, these places often provide refreshments of another kind — a unique atmosphere. 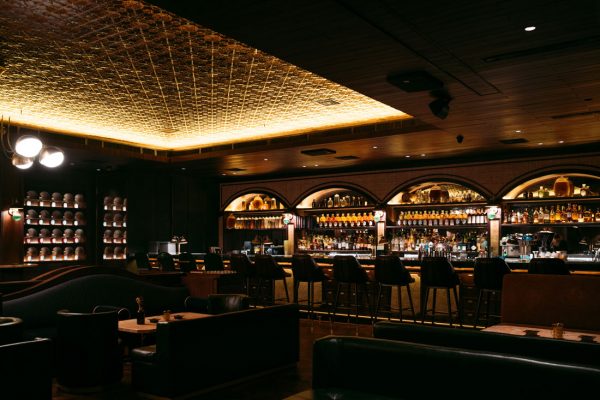 Tucked in a mixed-use building in Gunawarman is the playfully named Alchemist Anonymous, a speakeasy designed not only for whiling the after hours away, but to transport patrons to another time altogether. 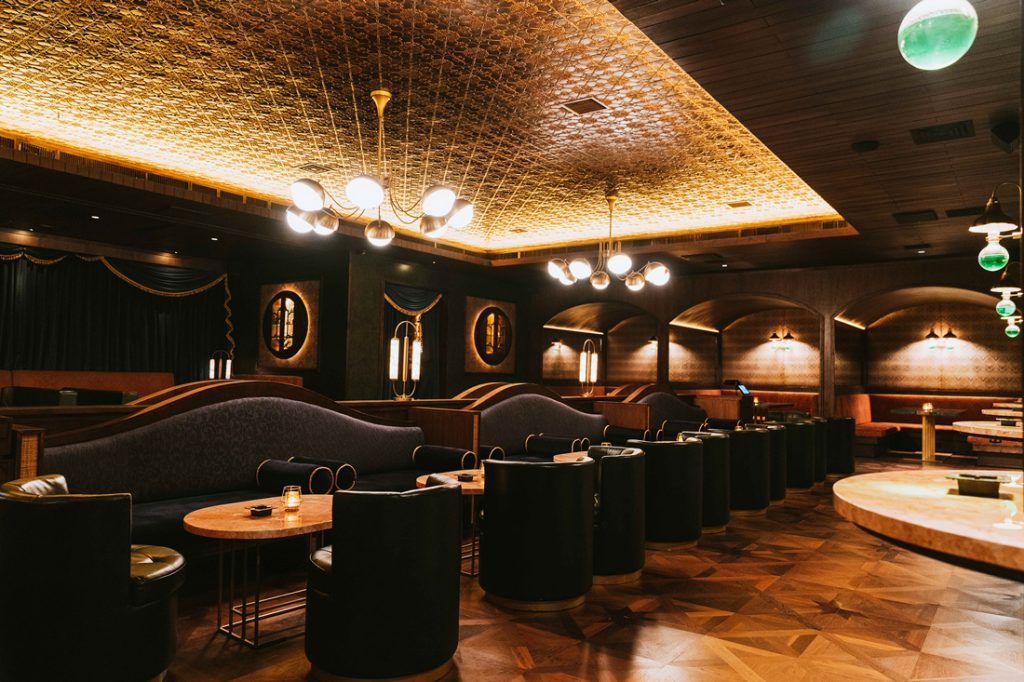 “The brief was to create a speakeasy bar with a 20s ambience, with a great live band and loungey vibe,” says Bitte Design Studio’s Chrisye Octaviani. Founded in 2012 by Octaviani and Agatha Carolina, the studio as designed places such as Arrack and Spice, Djournal House, Mr Fox, and Nitro Coffee, has been enlivening the local food and beverage scene since their establishment in 2012. 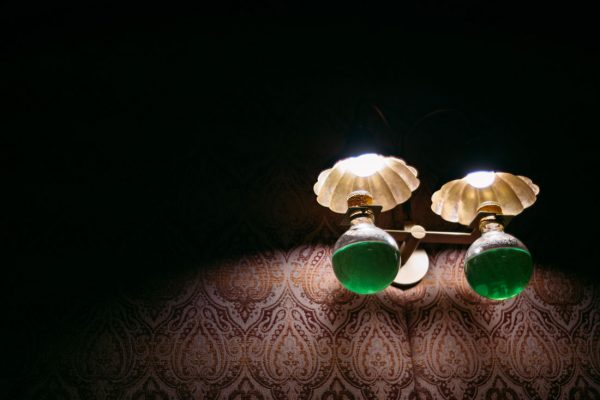 “The bar culture is becoming a lifestyle in Jakarta,” Octaviani says. “People are spending more time on entertainment because they live in a city where they get stuck in routines. That’s why they are always craving for more entertainment. And the bar has become one of the afterwork getaways for most middle- and upper-class Jakartans.” 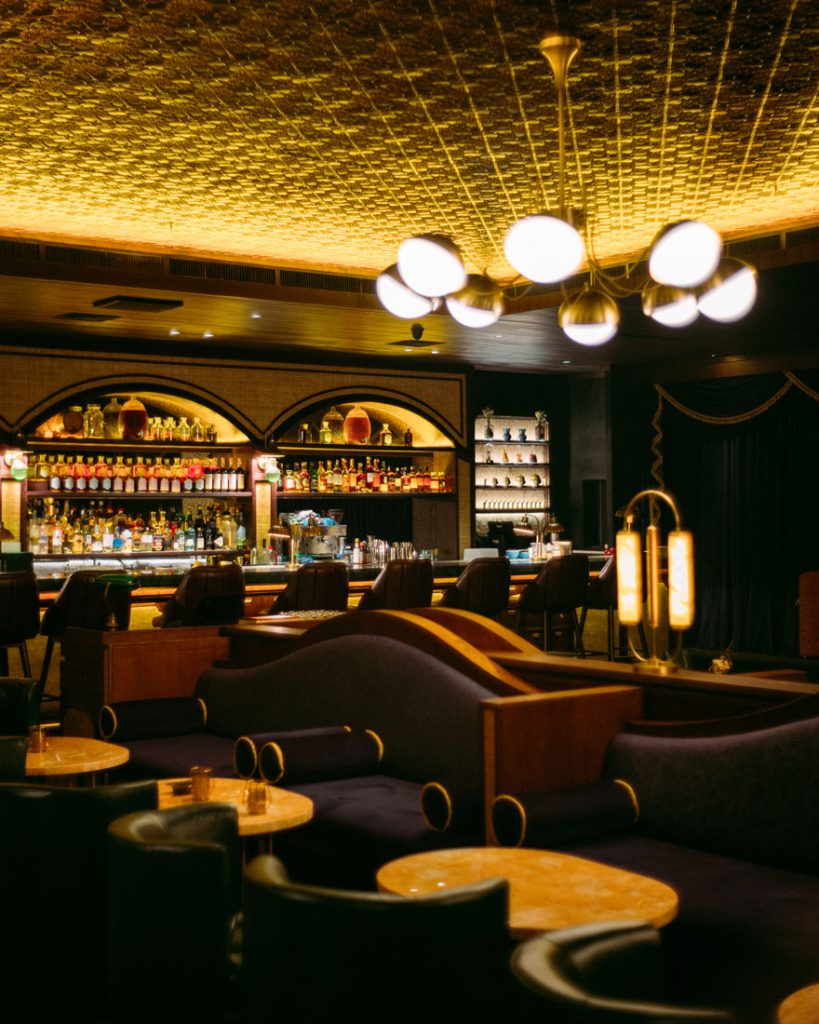 Alchemist Anonymous also has a bit of an underground feel. “We wanted to create a sanctuary for people who love to drink. It is a hidden bar located in a stand-alone building in central Jakarta, near the Central Business District. With a great acoustic wall and dimmed lights, the space is designed for people to lose their sense of time,” co-founder Carolina says. 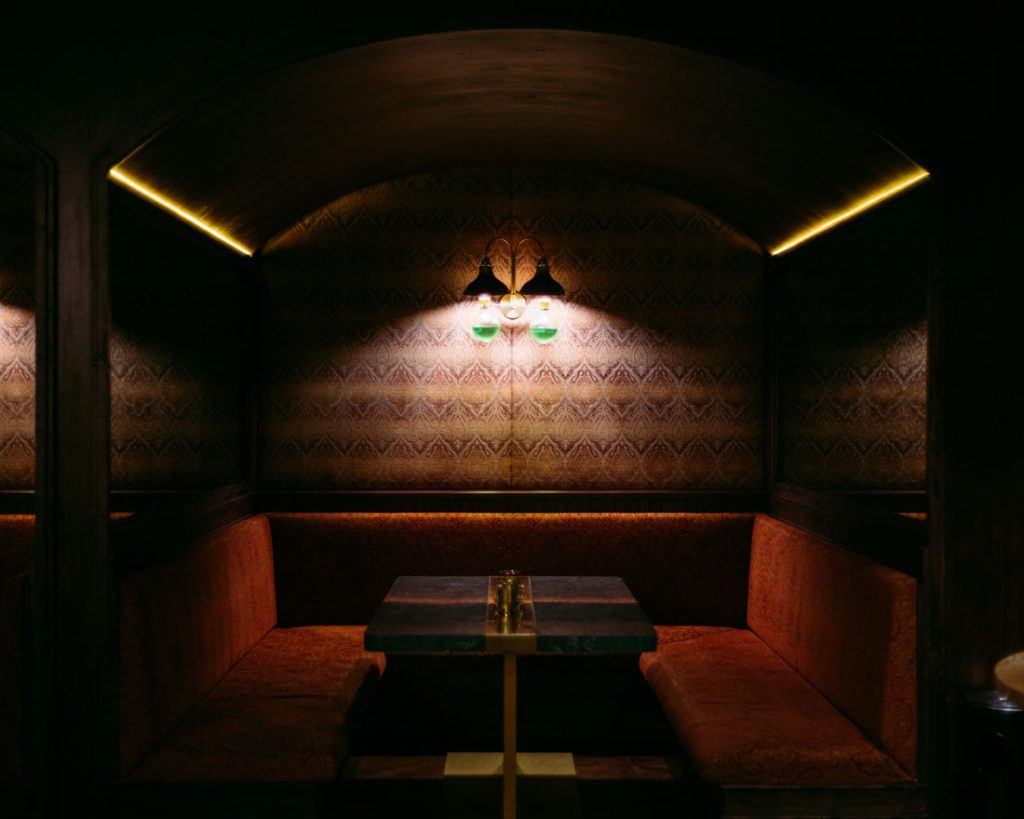 “The facade is all covered in rustic mirror, there’re bookshelves in front of the entrance where people need to press the right book to open the hidden door,” she adds. 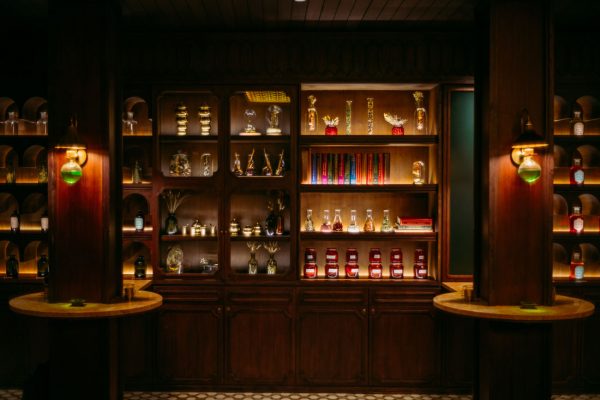 The interior was inspired by old French apothecaries, Ella Fitzgerald’s music, and the period films The Great Gatsby and Some Like it Hot. Alchemist Anonymous is indeed a world unto itself with plenty to drink in—tin ceiling, medicine drawers, old lamps, vaults, tassels and all. 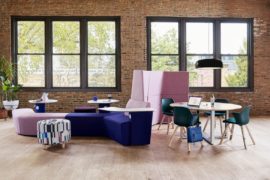