An Expandable House Prototype In Batam By The Future Cities Laboratory

How can cities meet the challenges of rapid growth and rural-urban migration? The Future Cities Laboratory at the Singapore-ETH Centre has a proposal for our region: the Expandable House. 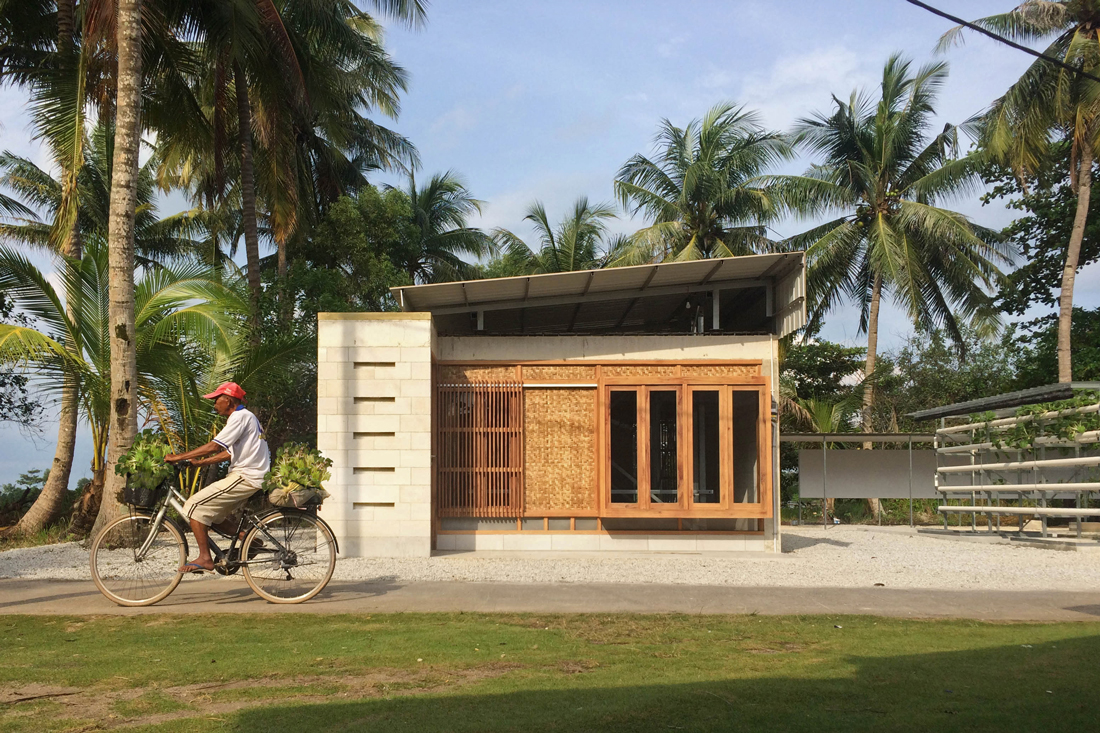 Urban population growth is causing the rapid expansion of urban areas all around the world. In Southeast Asia, the largest numbers of people are moving into city outskirts, resulting in expanded fringe conditions around cities such as Bangkok, Jakarta, Ho Chi Minh City and Manila.

The provision of safe and sufficient housing to accommodate the influx of people, the development of efficient infrastructure (for water, waste and energy) and the sustainable use of resources are some of the planning challenges presented by these quickly urbanising areas.

Professor Dr Stephen Cairns, Program Director of the Future Cities Laboratory (FCL) at the Singapore-ETH Centre, is leading a team of researchers who are developing responses to such fringe conditions. Particular to Southeast Asia, the team is proposing a sustainable settlement model titled The Tropical Town along with a subset proposal, The Expandable House. The latter is currently being built and piloted in Batam, Indonesia. 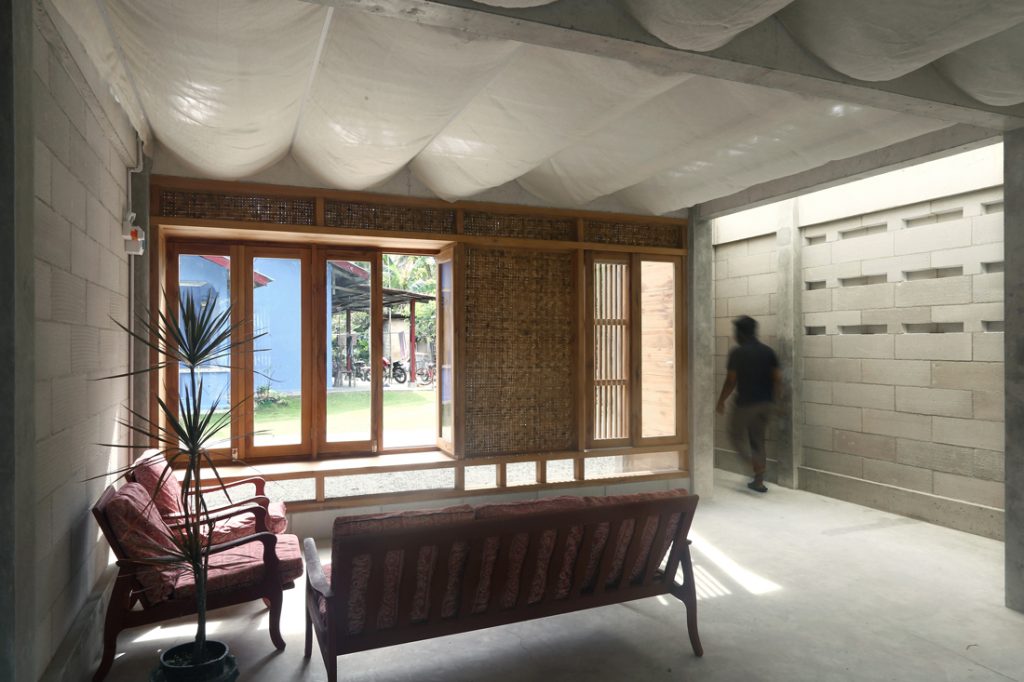 The Expandable House is a single house unit that encourages densification in the vertical dimension. It begins as a one-storey house and can be progressively built up to three storeys high over time as desired or required – when household economic conditions improve or family size expands, for instance. Cairns shares that the idea came from an existing building logic. 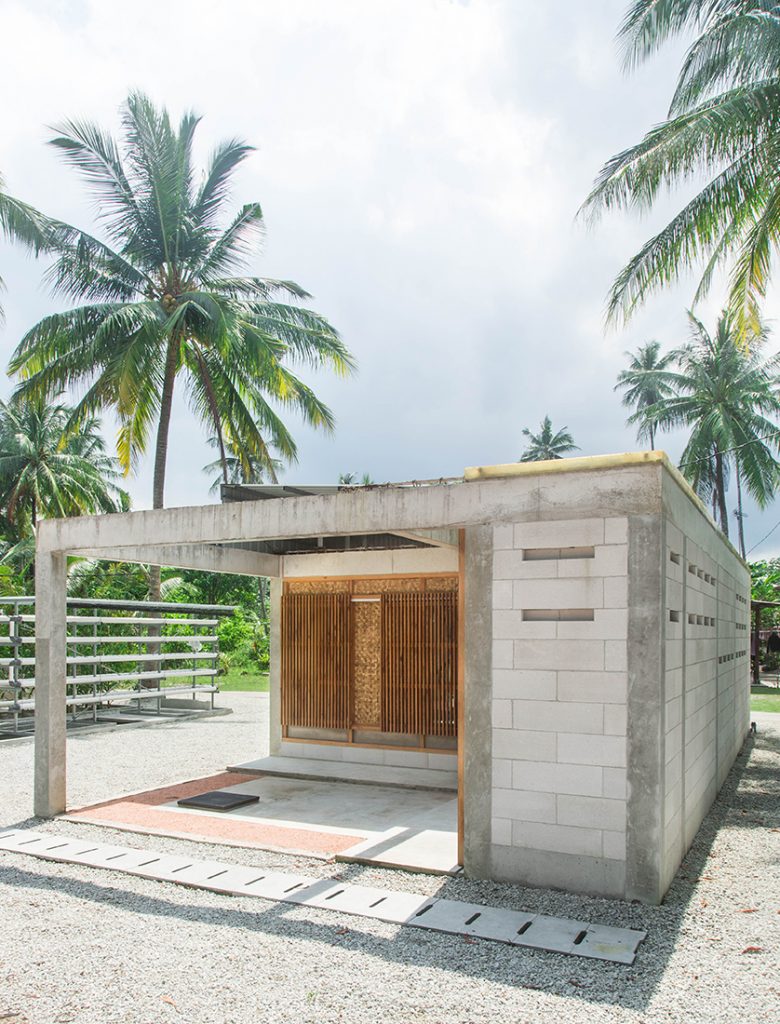 Cairns explains, “Most of the cities [in this region] are self-built. They are not built by architects or developers; the majority of people build their homes themselves. They would typically buy a piece of land, build a shack first and then expand the house – build a second or even a third storey on single-storey foundations. That becomes incredibly dangerous.”

Taking into account the way a typical house would be built over time, The Expandable House provides a roof that can be manually hoisted (with a quick-release fastener and jack system) and foundations that can support up to three floors. This system addresses issues of financing by allowing the developer or state housing agency to provide the roof and foundations as a kind of ‘starter’, while the residents provide the additions as their circumstances require and budget allows. 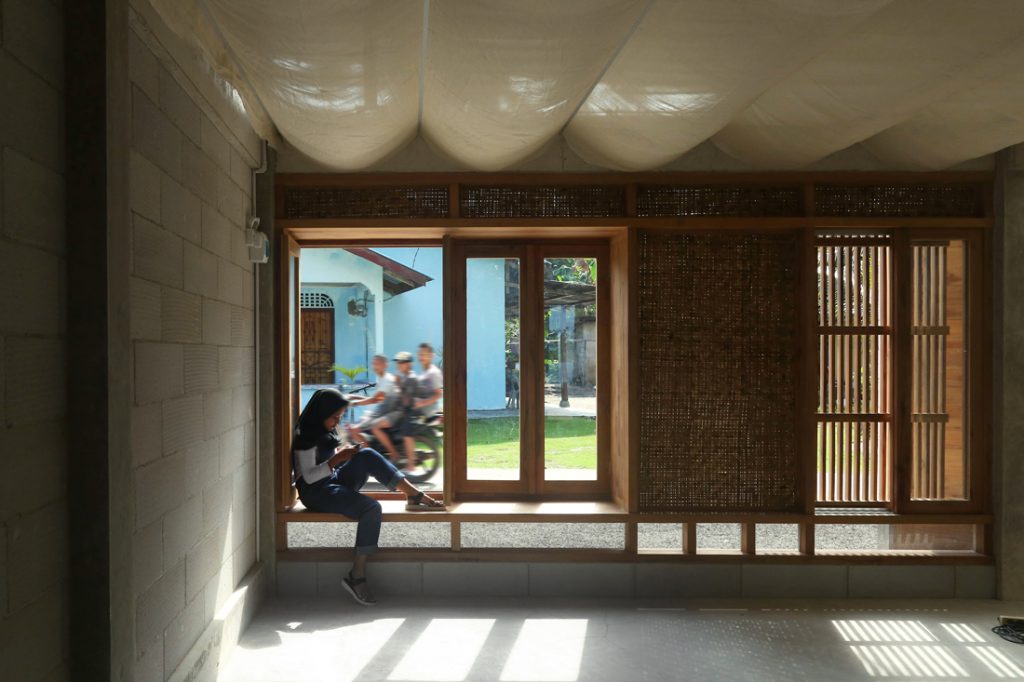 “Our hypothesis is that this demographic movement into city fringes is the dominant condition in Southeast Asia and even Asia. Our proposal is not just about making do; it is a different kind of paradigm.”

The house is also sensitive to the fragile economy of migrant households in that the upper storeys would subsequently cost less to build. For the pilot house (currently undergoing expansion from its first storey), construction cost is being controlled via the use of locally available materials such as Meranti and Bangkirai timber (sourced from sustainable, legal forests) as well as fibreglass procured from suppliers in Batam’s local shipbuilding industry. 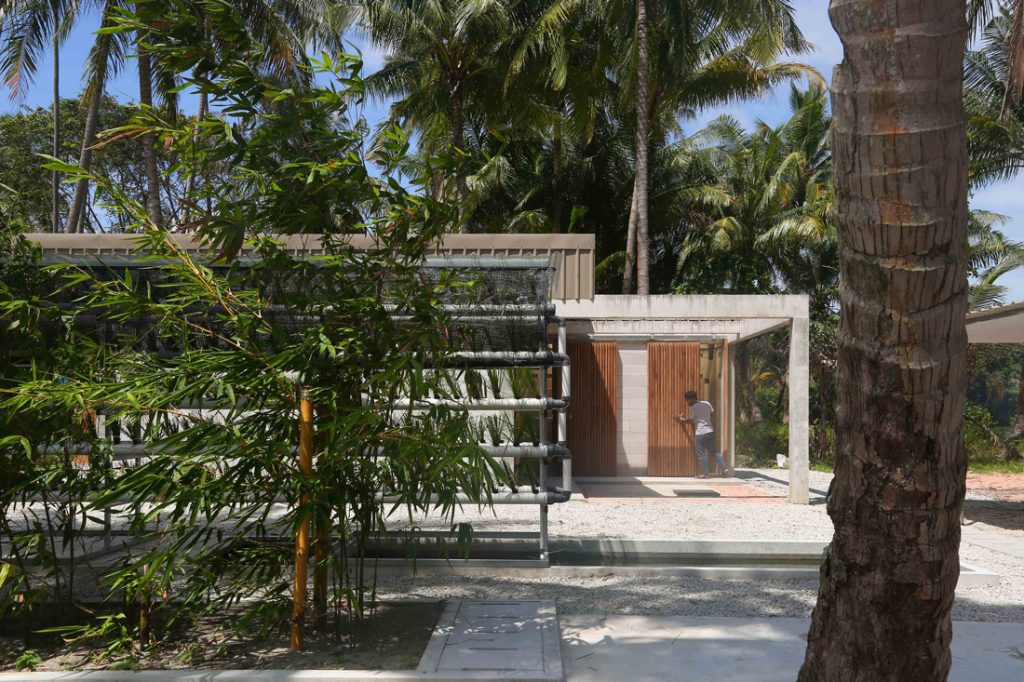 The FCL’s Alternative Construction Materials research team is also developing a bamboo composite material intended for use as a construction material for the top floor. There are plans to incorporate bamboo plantations within the settlement area of The Tropical Town, with a view to creating a local supply of building material for future construction work. This encourages the shift from a mining-based mentality towards one grounded in cultivating, recycling, farming and growing construction materials. 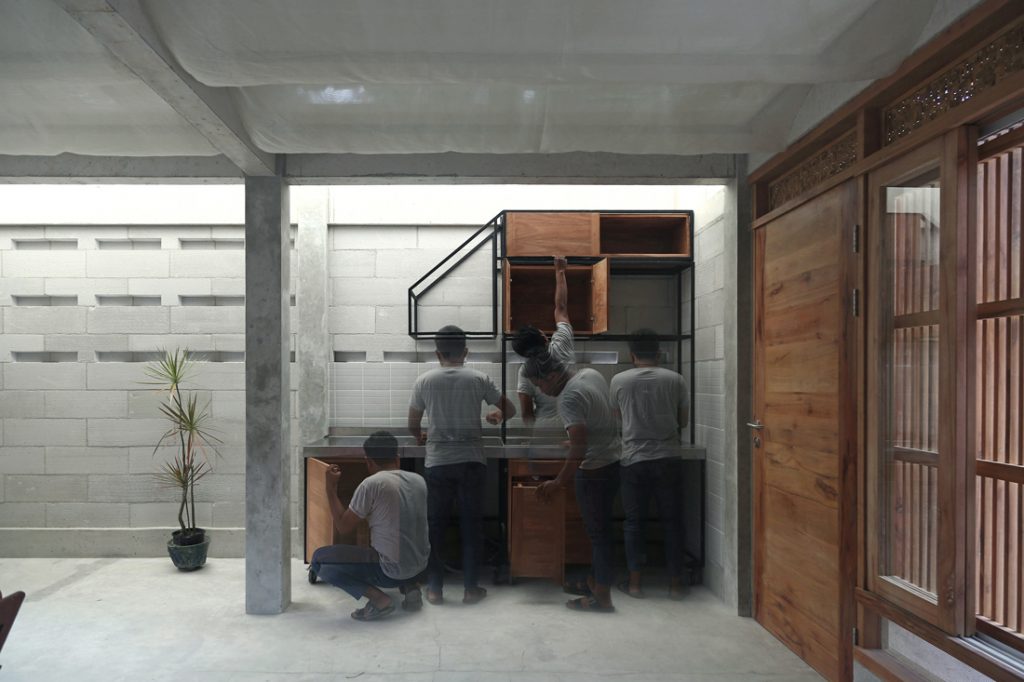 This pilot house, inhabited by a local family, is currently under a post-occupancy evaluation by the FCL team.

At full scale, The Tropical Town is envisioned as a 16-hectare settlement that consists of Expandable House units integrated with public open spaces, green spaces, schools, as well as other public facilities. 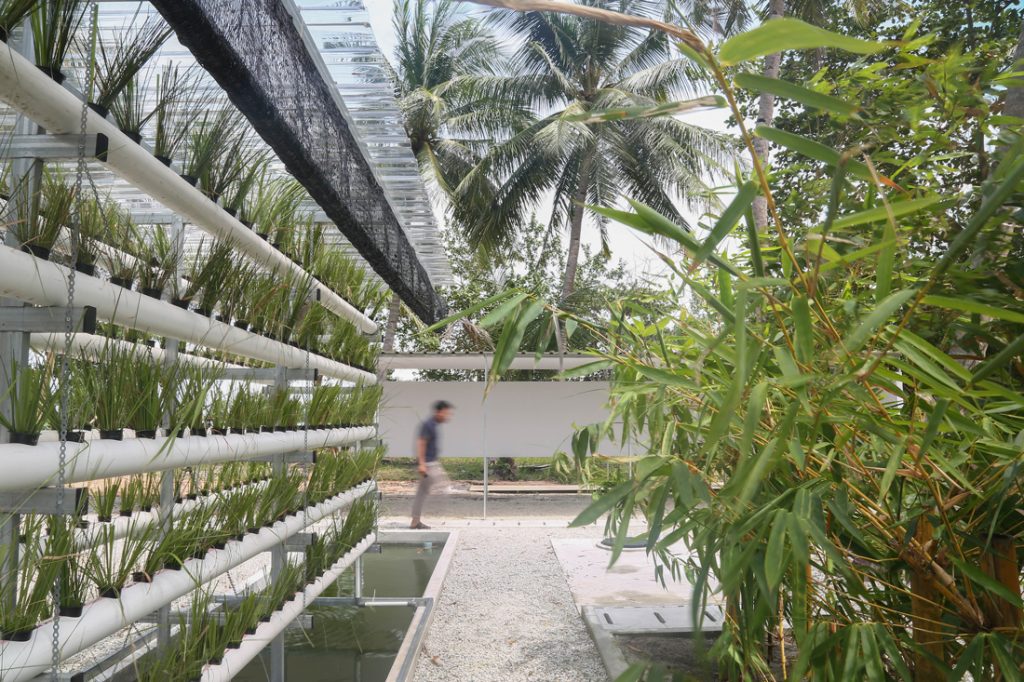 Cairns shares, “Our hypothesis is that this demographic movement into city fringes is the dominant condition in Southeast Asia and even Asia. Our proposal is not just about making do; it is a different kind of paradigm. Quantitatively speaking, if we multiply The Expandable House by a hundred or a thousand or even a million, you can see how these interventions could have a massive effect.”

This article was originally published in Cubes 94: We Dwell.