The Draw of Society at The Great Room

HASSELL has designed The Great Room at Raffles Arcade for social connections, with a nod to the history of the grand hotel it resides in. 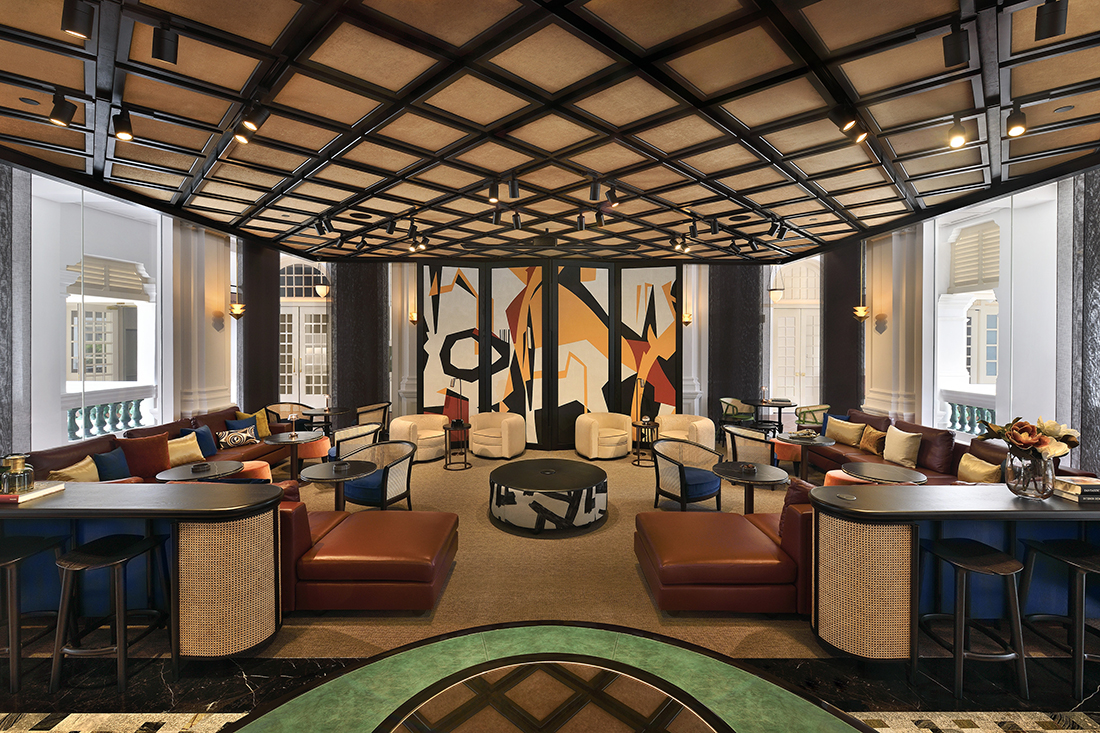 “The main draw is the beautiful aspect. And it is nice to be part of the history as well,” Matthew Shang, HASSELL Principal and Lead Designer, says, referring to the setting of co-working office The Great Room (TGR) within the courtyard-laden, arcade-veined Raffles Hotel Singapore. 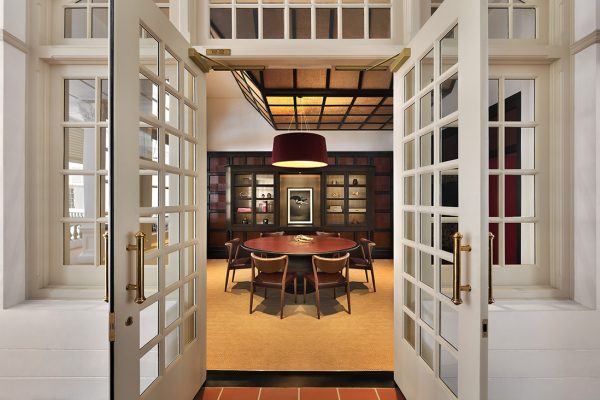 TGR Raffles Arcade is the fourth collaboration between HASSELL and The Great Room, including the original TGR at One George Street that opened in 2016, the second at Singapore’s Centennial Tower in 2018 as well as one in Hong Kong at Swire Properties’ One Taikoo Place in 2019. 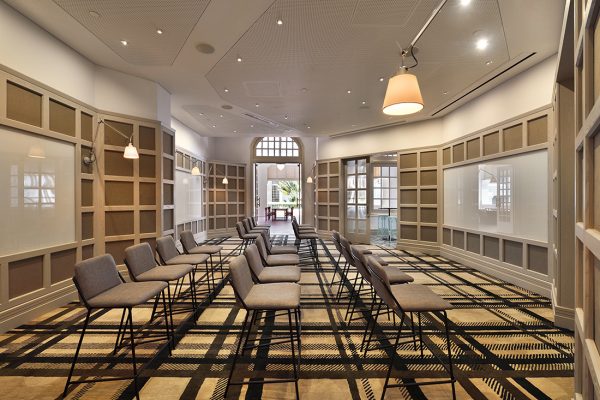 Like its precedents, TGR Raffles Arcade is hospitality-centric and designed for a premium membership. While they operate as a regional network, Shang observes that each TGR location exhibits its own culture. He says, “These environments are becoming quite self-selecting. They create their own micro-cultures. I think the culture is particularly unique in Raffles because of the environment. There are people who are attracted to be here because of the address.” Beyond the provision of amenities, services, and programming, it was therefore important, if not requisite, that the design TGR Raffles Arcade drew from the fabled grand hotel and national monument. 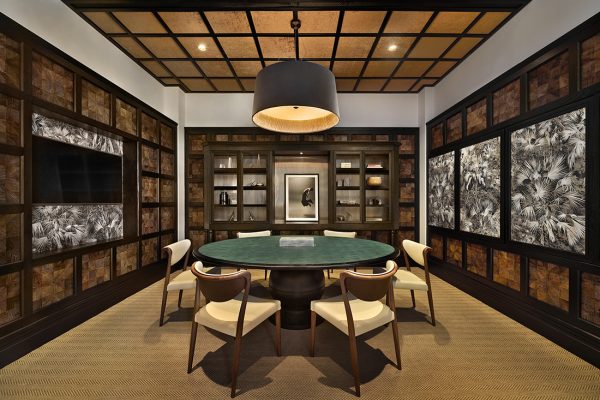 “What we really wanted to do is to have quite a broad influence from the history of Raffles, from the time the Sarkies brother built it,” says Shang. “And the idea of the hotel as a social center is a nice idea to pull from.” Notably, the reintroduction of social spaces was also a key aim in Raffles’ overall renovation (led by Champalimaud Design). 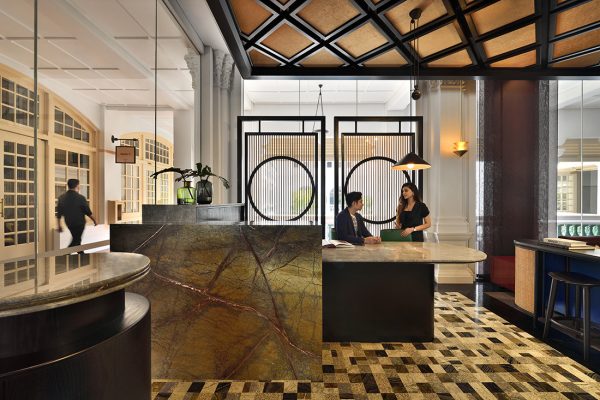 “Raffles was always that social center and always very diverse in terms of community. There is also the idea of these personalities coming through, Elizabeth Taylor, Ian Fleming…One of our favourite images was of David Bowie staying here and sitting on the veranda. It’s eclectic, culturally mixed and we play with all those time periods,” says Shang. 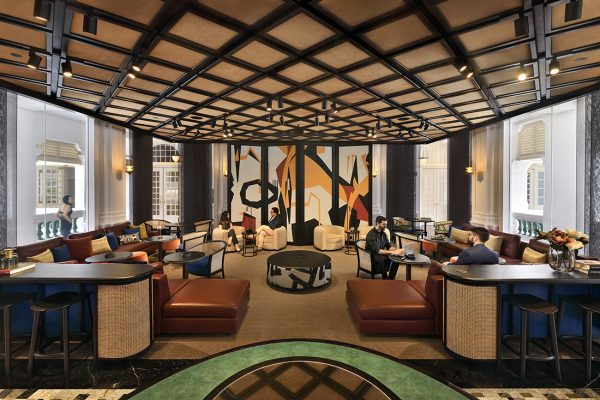 Spaces including a studio, a work hall, an outdoor terrace, studies, ateliers, private phone booths, and bar and pantry were created out of what were previously retail units. “You see pseudo colonial details with more contemporary elements. There is some Art Deco, some inspiration from the ‘30s and ‘40s, wood inlays, a mix of granites and marbles,” says Shang. Partly thanks to Raffles’ signature architecture of French windows and verandahs (all without shades), there is a distinct openness and friendliness about these workspaces: arcade shoppers and TGR co-workers peer in as freely as office inhabitants look out. Apart from the glass-boxed ‘Drawing Room’ (a social hub that is a feature of every TGR), there is also an outdoor living room—a sitting area that takes advantage of (and contributes to) the iconic verandahs, and the social connections these spaces have always promised. 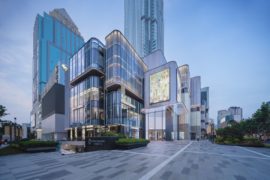