Capitalising on the power of Instagram, SALT of Palmar is injecting more youthful energy into a traditionally older tourism market. 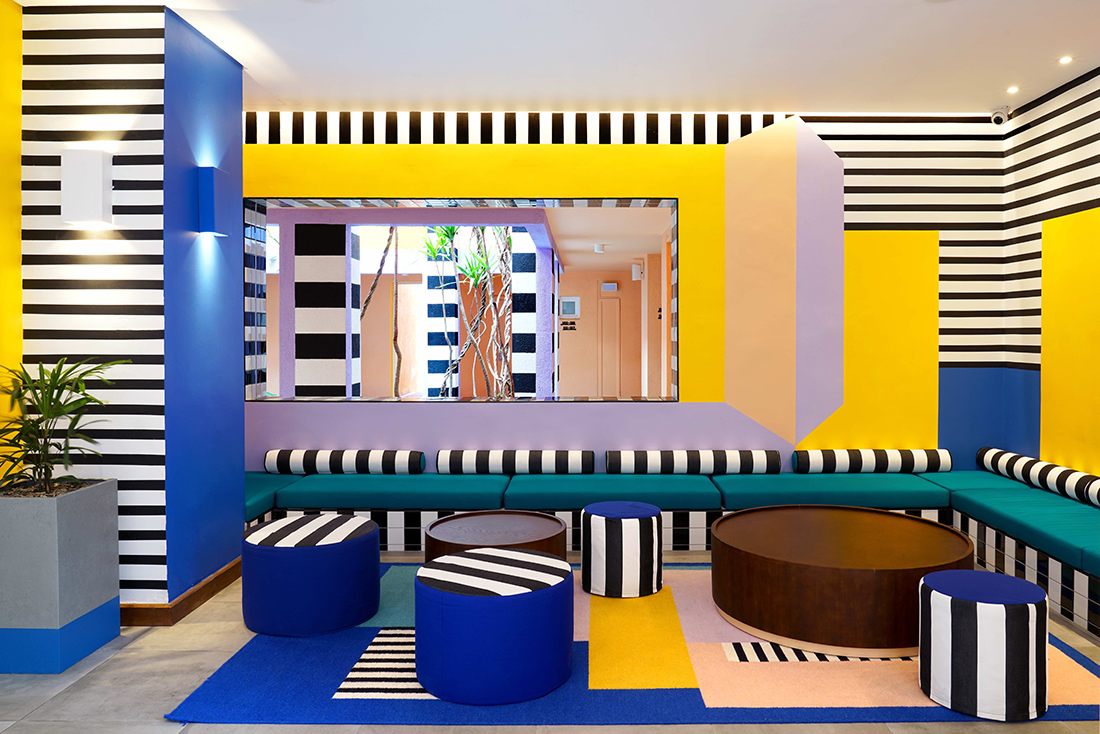 Scroll Instagram and images of SALT of Palmar will stop your finger in its tracks. The resort on the east coast of Mauritius is covered in French artist Camille Walala’s eye-popping bold colours, playful shapes and geometric patterns that undoubtedly grab attention. More than an Insta-worthy backdrop, the colours, shapes and patterns are an expression of the positive outlook of Mauritians and are intended to attract a younger tourist demographic to the traditionally older market.

Instagram has become an important influence in inspiring travellers and shaping the popularity of a place. Design has consequently become a vital point of difference and promotion as destinations appeal and jockey for attention. SALT creator Paul Jones, CEO of LUX* Resorts & Hotels, commissioned Camille for her uninhibited style, wanting to attract more a youthful generation to the Indian Ocean island and to forge a meaningful connection between the hotel and its natural and cultural surroundings. 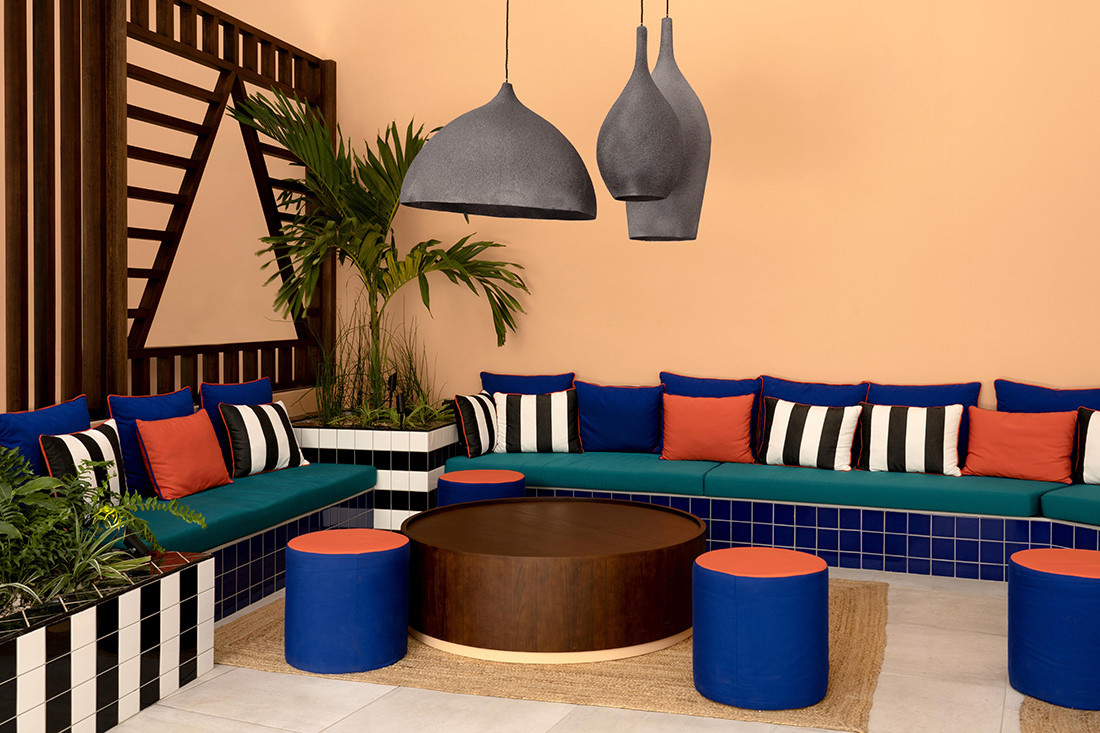 Camille is renowned for her large-scale technicolour artworks on buildings and in public spaces, their exuberant visual energy intended to raise smiles and lift moods. Similarly, for Mauritians, colour is and expression of joy and positivity, providing a synergy between Camille’s creative expression and the island’s character. 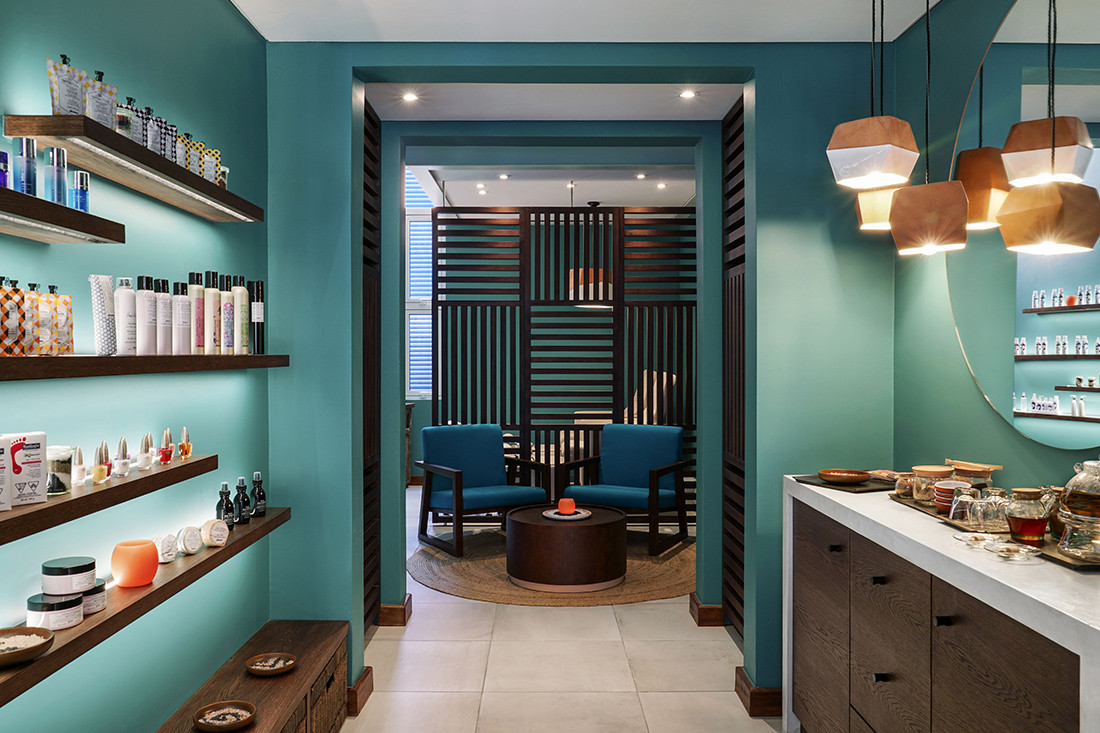 Camille drew inspiration from the culture and landscape of Mauritius, deriving natural and vivid hues environment and architecture, accented with a recurring motif of black and white stripes. “I was blown away with how many vibrant and bold colours you find around the island,” Camille says. “People paint their houses in the most amazing tones that stand out against the lush tropical setting. From the emerald green of the plants to the ever-changing colours of the sky, I wanted to marry these warm natural tones to my signature pop colours.” 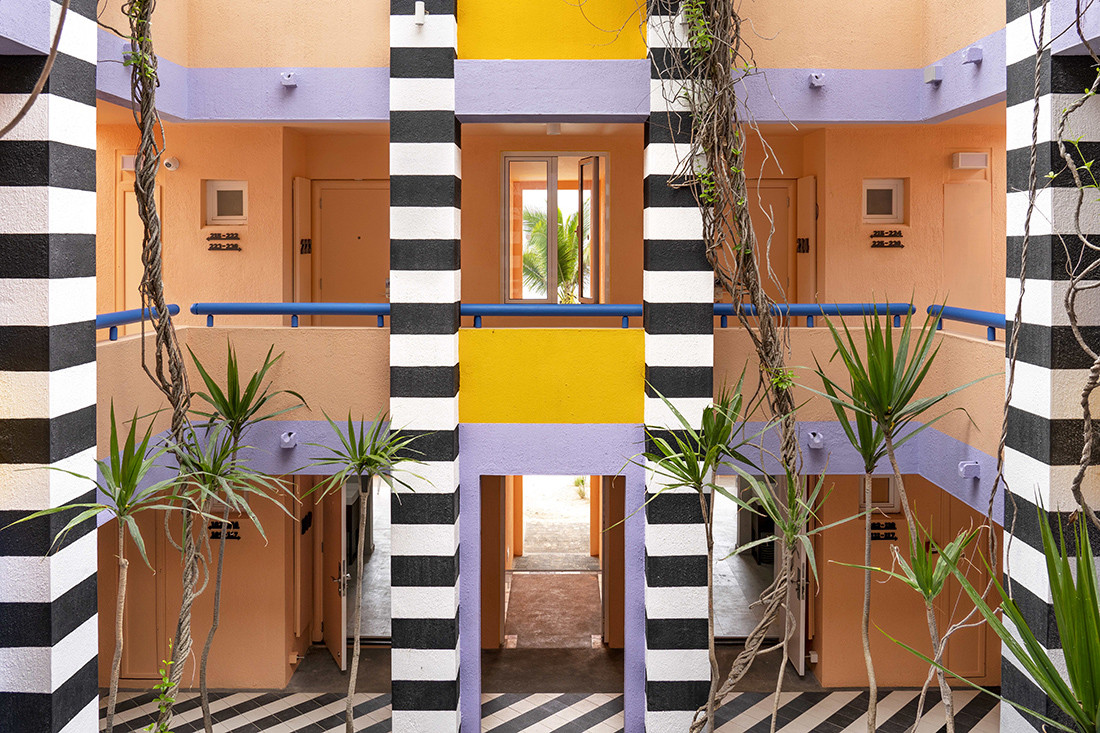 Like Memphis furniture on an architectural scale, SALT of Palmar is fresh, surprising and fun, and capitalising on the power of Instagram its injecting more youthful energy into a traditionally older tourism market. 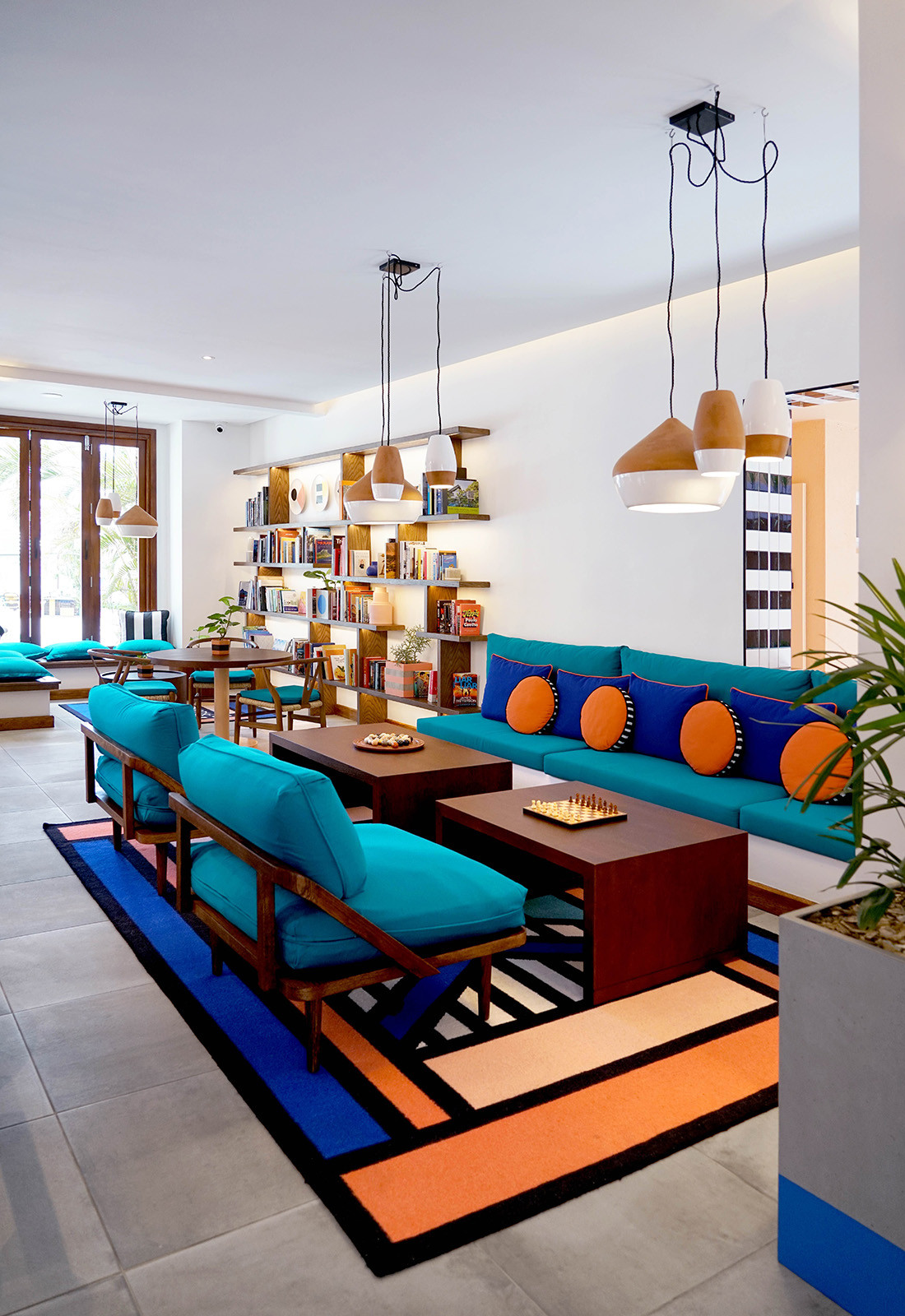