And 30 years of great partnerships! Xtra celebrates its 30th anniversary this year, and marks the occasion with a special video from Milan.

Thirty years. In the spectrum of the design industry of any city or country, it’s a vast timeframe. In Singapore, the span of 30 years represents massive change.

Since 1989, Singapore’s design scene has matured impressively from its position as a regional leader in Southeast Asia into a new role as a leading global force that captures the world’s imagination time and again. An array of businesses has supported Singapore’s designers and architects through this period of advancement, providing the products and materials that allow visions to be achieved.

Many have come and gone from our shores, but homegrown furniture and product retailer Xtra has been a steadfast and passionate supplier of the highest-quality design from some of the world’s most loved and respected brands. 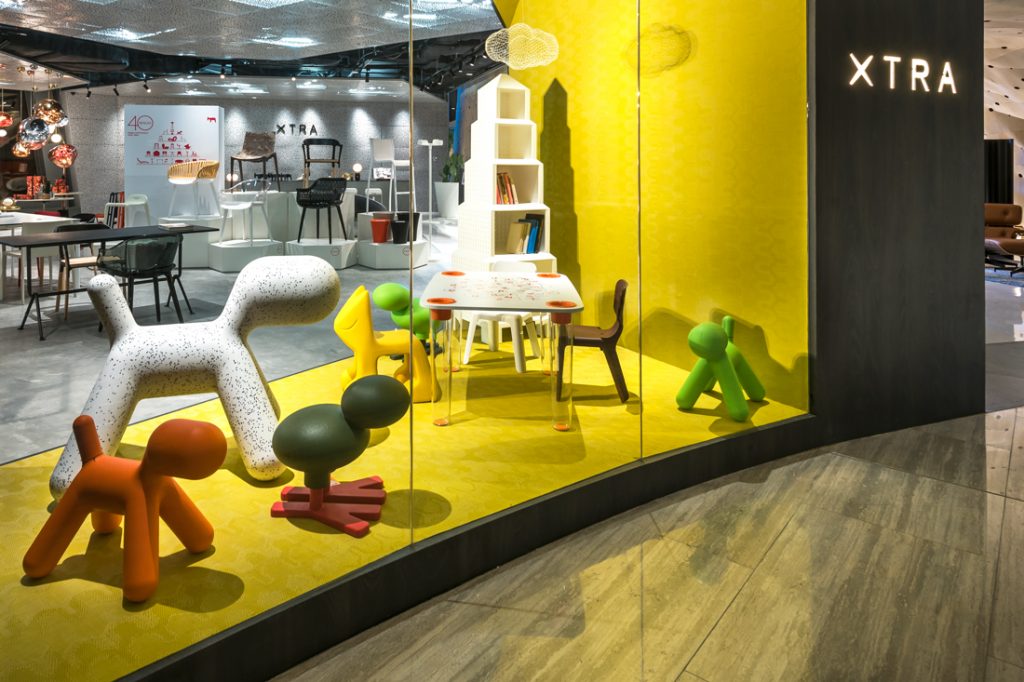 He continues, “This is partly in homage to Herman Miller, our number one brand, with which we have collaborated for the past 20 years; and it’s also because, while there have been challenges in the past 30 years, there have also been pleasures. Being able to indulge in our passion for design through the business has been a key driver, sustaining our enthusiasm and continuing to drive us.”

XTRA x INDESIGNTo celebrate XTRA's 30th Anniversary, Indesign followed our founder and CEO, Choon Hong around Salone Del Mobile. Milano 2019 as he caught up with some of our biggest and longest standing brands, their designers, and the products they launched in Milan this year.

To bring some of its most treasured brand partners into the festive anniversary spirit, Xtra created a special commemorative video during the Salone del Mobile 2019. “The recording of the video was an interesting addition to our usual line up of activities during the Milan fair this year,” says Lim. He spoke to leaders from three brands and together they reflected on the journeys they’ve shared through the years. First up was Jan van der Hagen, CEO of DEDON – a brand that has helped define the identity of Xtra. Reflects Lim, “DEDON is the first significant outdoor furniture brand to make an impact and define what is considered luxury outdoor furniture and outdoor living. Today luxury outdoor living features as prominently in Xtra as indoor living, all because of the opportunities that DEDON gave us more than two decades ago.” 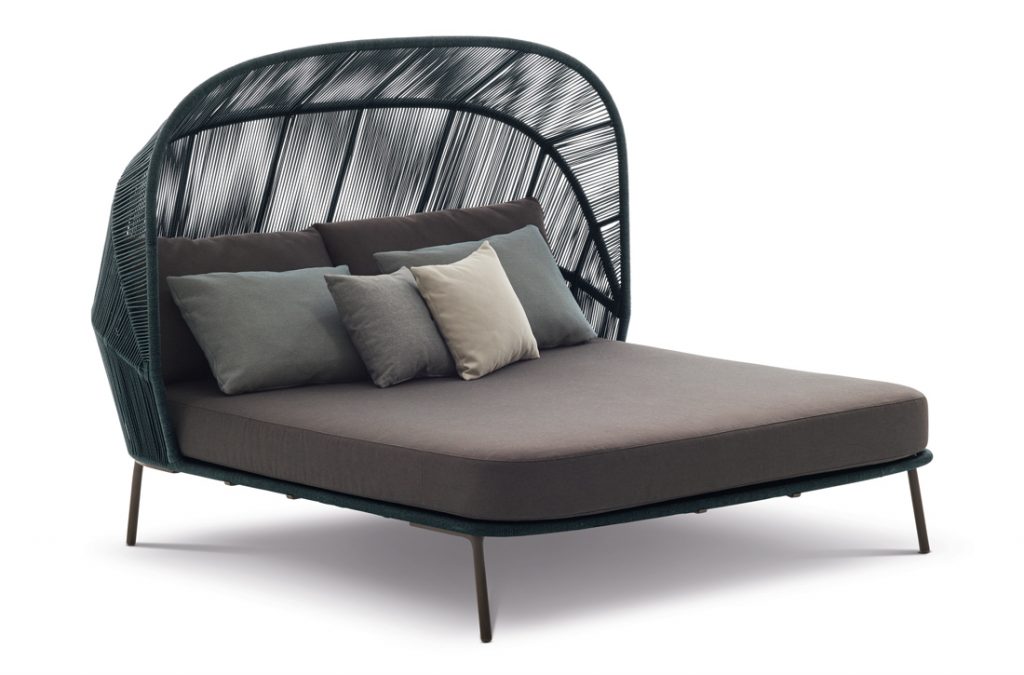 At the Bolon stand, Lim caught up with Marie Eklund, the brand’s Managing Director, and Annica Eklund, its Creative Director. They gave an introduction to Bolon’s 2019 collection Diversity, which marks the brand’s seventieth anniversary. Mark Andrews, the Group Managing Director (and a familiar face in Singapore), spoke with Lim about the alignment of business values between Bolon and Xtra – a cultural fit that strengthens the alignment in design terms. “Although we have a relatively short history with Bolon of about five years,” says Lim, “Bolon represents Xtra’s first foray into a design brand that is not about furniture – but about unique design surfaces. In Bolon we find a common passion in design, and we are excited about new possibilities for the future.” 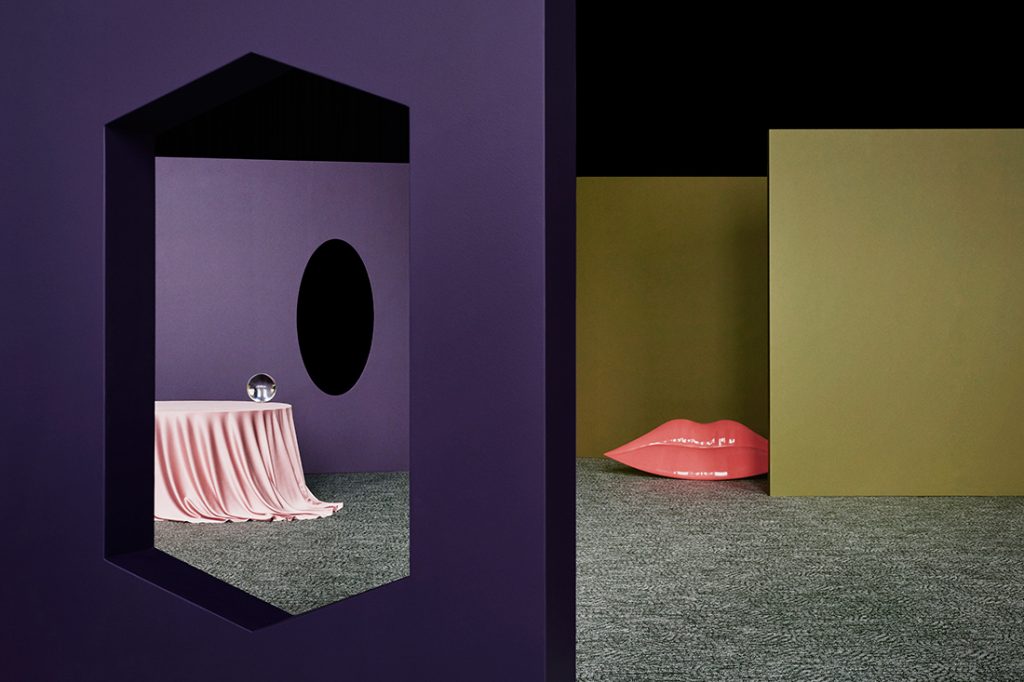 Xtra has collaborated with Magis since the earliest days of the business, so naturally Lim made a stop at the Magis stand to speak with the brand’s Managing Director Alberto Perrazza. “We’ve seen Magis transition from its founder, Eugenio Perazza, to his son, Alberto, and witnessed the evolution of the brand into a highly interesting and exciting one,” says Lim. “Today Magis is an industrial design protagonist and a truly global brand, and we are proud to be their partner in Singapore.” Later this year, Xtra will ramp up its anniversary festivities. Look out for more features on Xtra’s thirtieth anniversary in the coming months, including special archival materials that capture important moments from three decades! 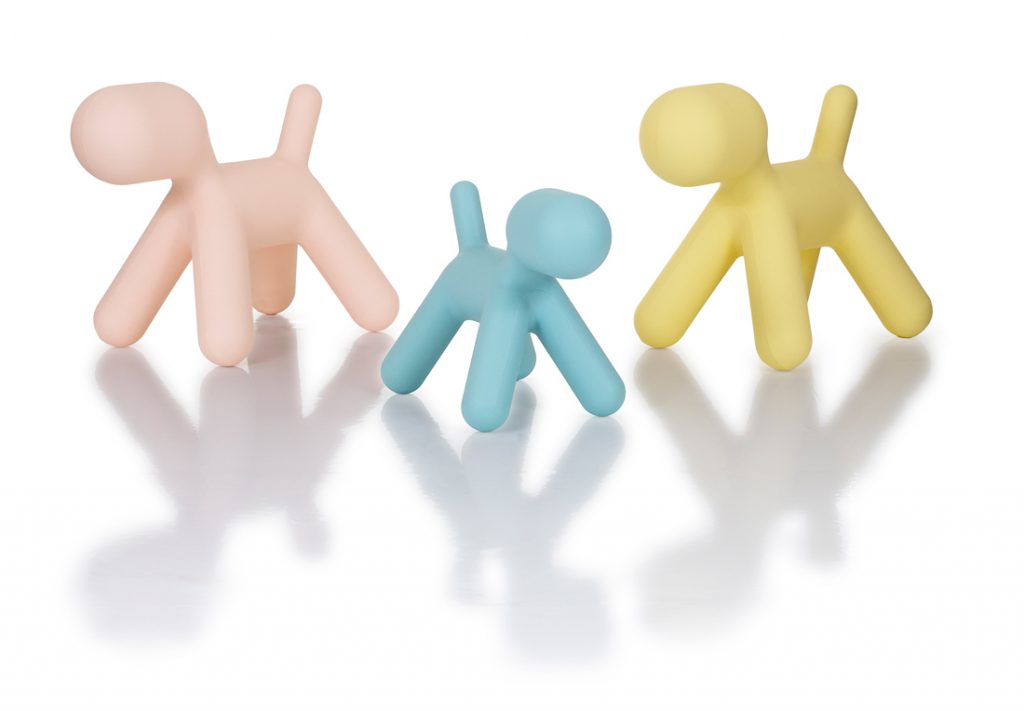 The Magis Puppy, designed by Eero Aarnio, in new colours for 2019