We can demand more from our shared spaces. The Scape collection of rock-like modules from Tait (available through Cult Design Asia) encourages intuitive engagement for a richer experience of third spaces.

It’s often said that the city can be the loneliest place, despite being the most crowded. Though we live at increasing density, many of us are also living with increasing isolation. In Singapore, for example, the proportion of one-person resident households rose from 5.7 per cent in 1980 to 13.9 per cent in 2018. While living alone doesn’t necessarily spell loneliness and isolation, it is likely to be a contributing factor – among both younger and older people. And there’s a spectrum of research into the links between loneliness and health risks.

Add to this trend the challenges manifesting around low employee engagement, disconnection with nature and other concerns, and we might ask ourselves how our city environments could do a better job of supporting us. The importance of third spaces – shared common spaces – comes sharply into focus. 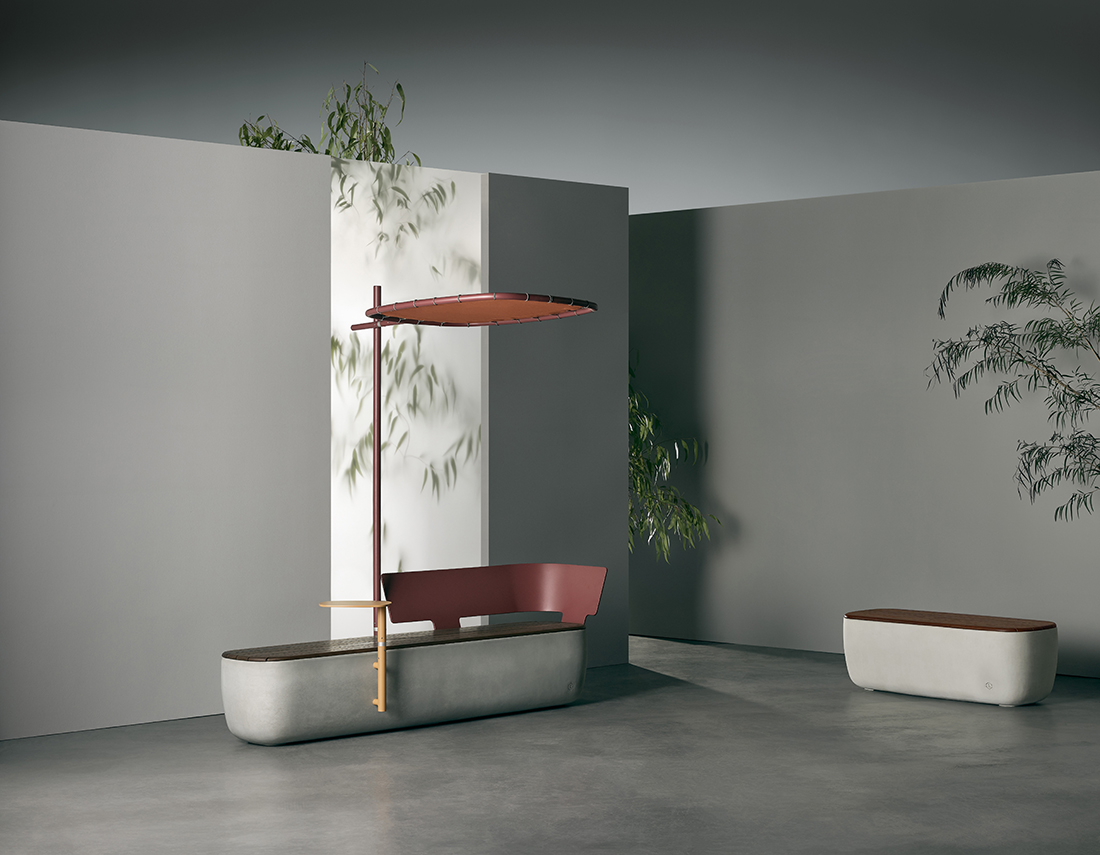 Working with designer Adam Goodrum, Australian outdoor furniture brand Tait conceived its Scape system with the vision of combatting feelings of social isolation. Scape is a collection of flexible objects that encourage social gathering as well as rejuvenating escape in the outdoors. 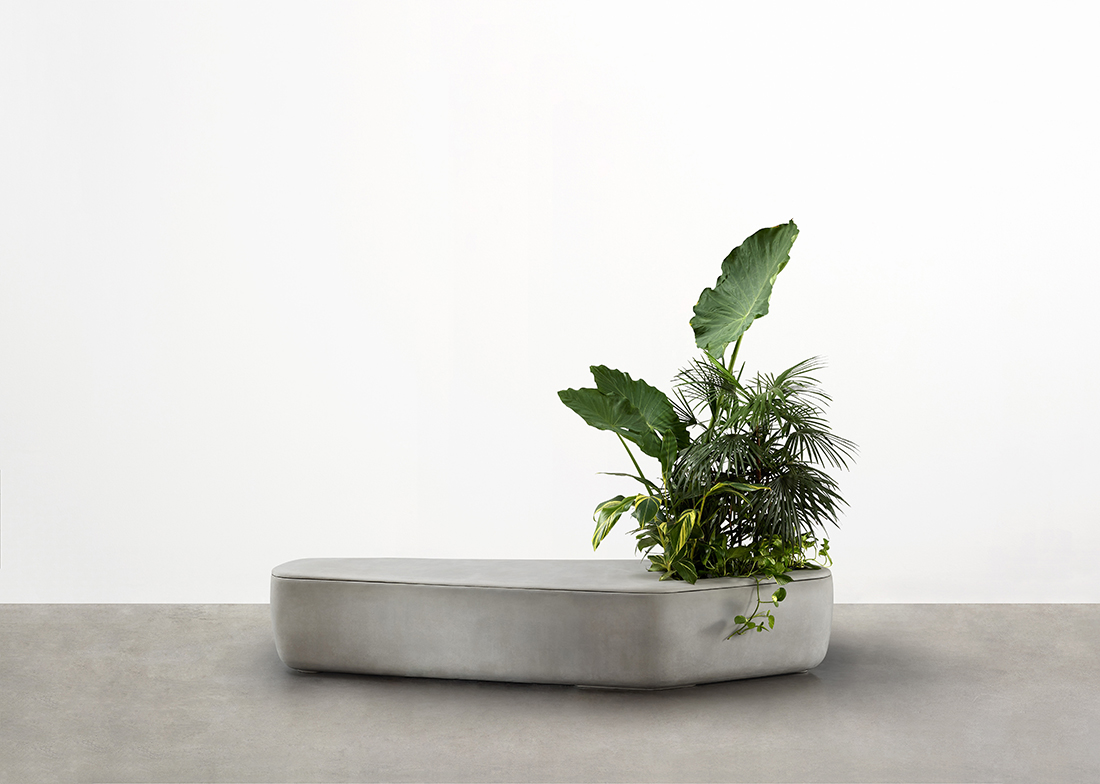 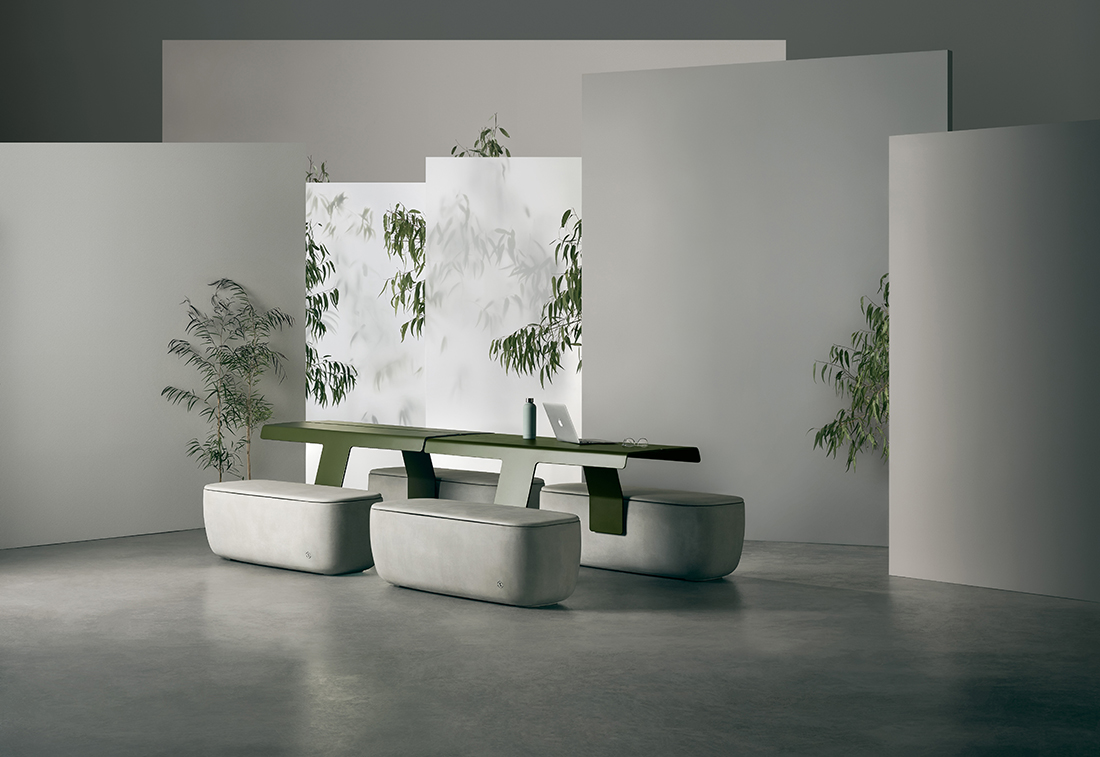 “There’s now this increasing need to draw people out of the high-density, siloed and processed living/working environments and into rejuvenating, activated common spaces,” says Tait’s Founding Director Gordon Tait. Scape was purposely designed to encourage an intuitive response by referencing a natural form that typically attracts us – smooth, water-worn rock curved formations that invite investigation and a tactile experience. 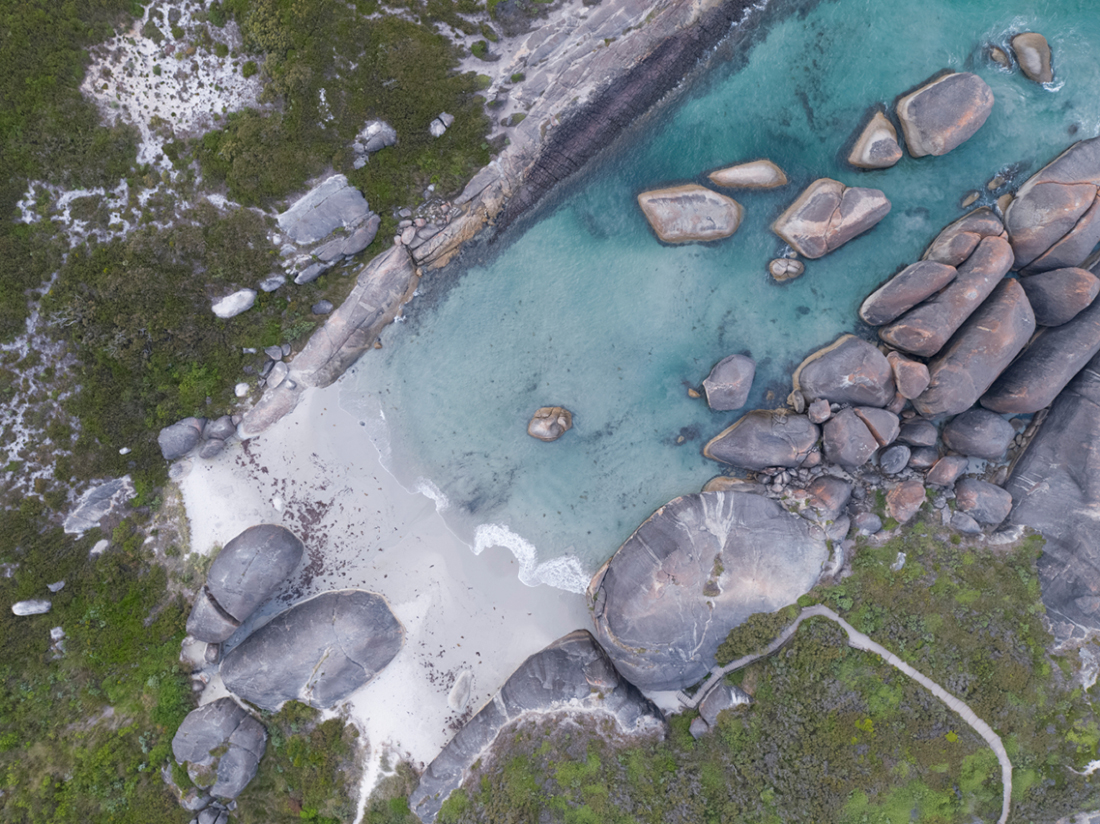 “I have fond memories as a kid – playing on the elephant-like boulders in the crystalline blue and powdery white sandy coves of Western Australia’s south coast,” says Goodrum, revealing his main source of inspiration. “Scape reminds me of this idea, the wonder of these rock masses and how they’ve been worn and weathered by waves endlessly washing over them.” 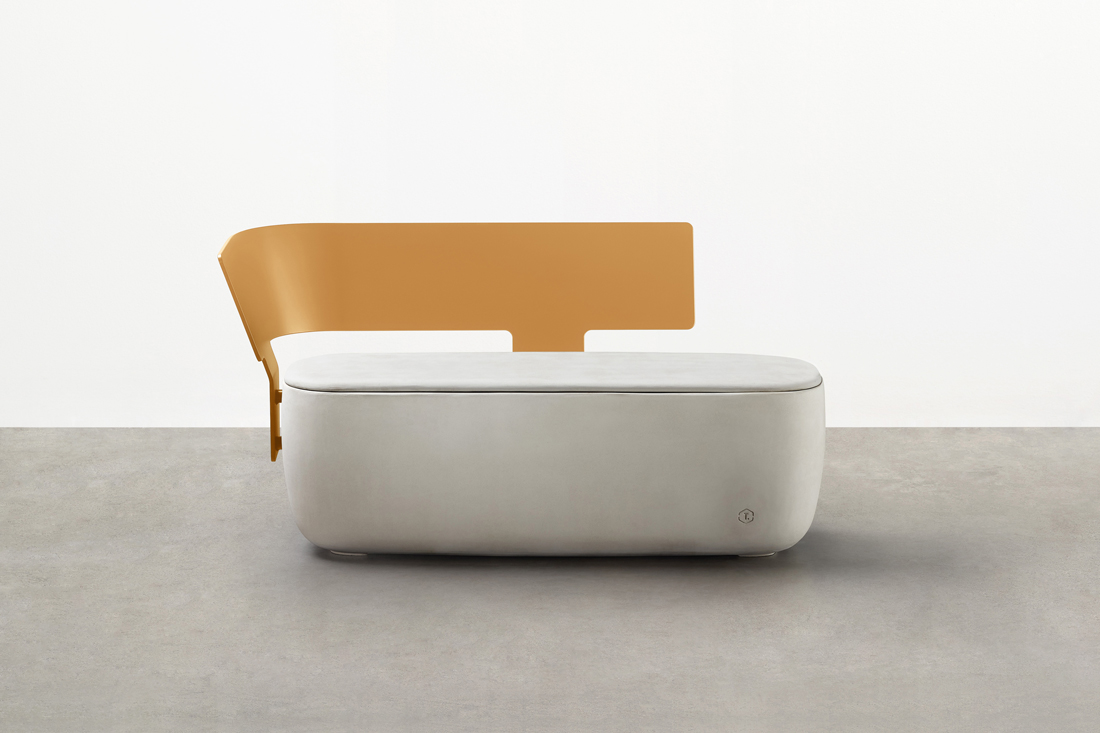 The organically shaped Scape modules offer a sense of warmth, tactility and friendliness, as well as adaptability in terms of how they can be used to encourage or discourage types of behaviour. Various scenarios for social gathering or quiet rejuvenation can be created – and then fine-tuned with components such as planters, backrests, tables, side tables and canopies. The canopy and side table feature 360° swivel functionality, allowing users to adjust them to their preferences.

Robust but lightweight moulded glass-reinforced concrete (GRC) was selected as the main material of the Scape modules for its strength, durability and stone-like texture. GRC offers the additional benefit of being lighter than traditional concrete, which enhances the user-friendliness of the furniture. The GRC mixture is cured in a humid environment to increase the durability of the finished product – a boon for those of us living in southeast Asian climates. The surface is available in grey or white, and may be left in its natural state or finished with a protective sealant on request. Seat plates are produced in GRC or smoked oak.

“Scape intuitively entices people into its domain – whether that’s jumping on the laptop in some sunshine, taking the kids to the park, or just enjoying a breather in some wide-open space,” says Gordon Tait. “We’re very excited to bring such a forward-thinking system into the market, and at a time when the design of our public spaces is so pivotal.”

In Singapore, Tait is available through Cult Design Asia.