Roger&Sons revitalises the art of woodworking in Singapore

Roger&Sons emphatic approach and eco-conscious philosophy are key to keeping the vanishing trade of woodworking alive in Singapore. 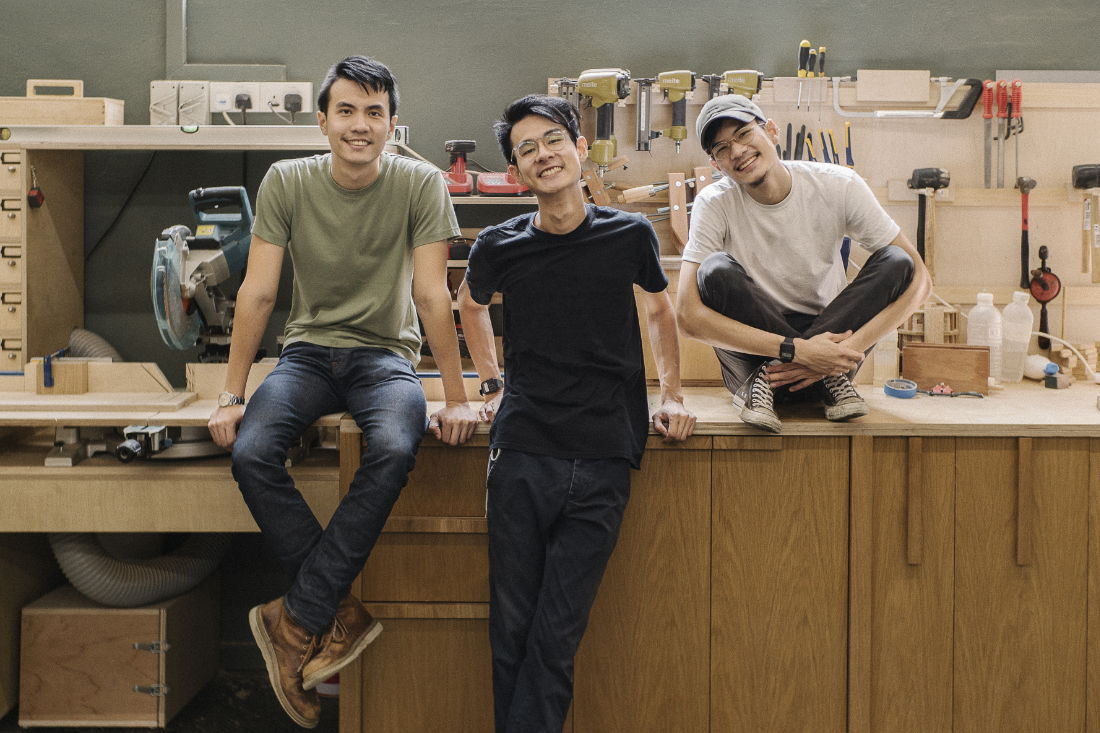 The Yeo brothers from Roger&Sons

It was never Morgan Yeo and his brothers’ – Lincoln and Ryan – intention to join the family business. But when their father, Roger Yeo was diagnosed with terminal cancer in 2014, they were determined to keep their father’s legacy alive though their knowledge of woodworking only amounted to the brief time they spent in their father’s workshop since childhood. Fortunately, they were able to work with a team of skilled carpenters and craftsmen who’ve worked with their father for over 20 years.

In a daring turn of events, the Yeo brothers pivoted the system office furniture manufacturer to a bespoke woodworking studio in 2014. “We wanted to remain relevant to the changing economic climate, incorporate more of our own design elements, and elevate the artistry of carpentry in Singapore,” says Morgan Yeo. In line with the brothers’ pledge to reinvigorate the craft and do more than just build basic shelves and desks, they rebranded the family business from Roger to Roger&Sons as a tribute to their late father. 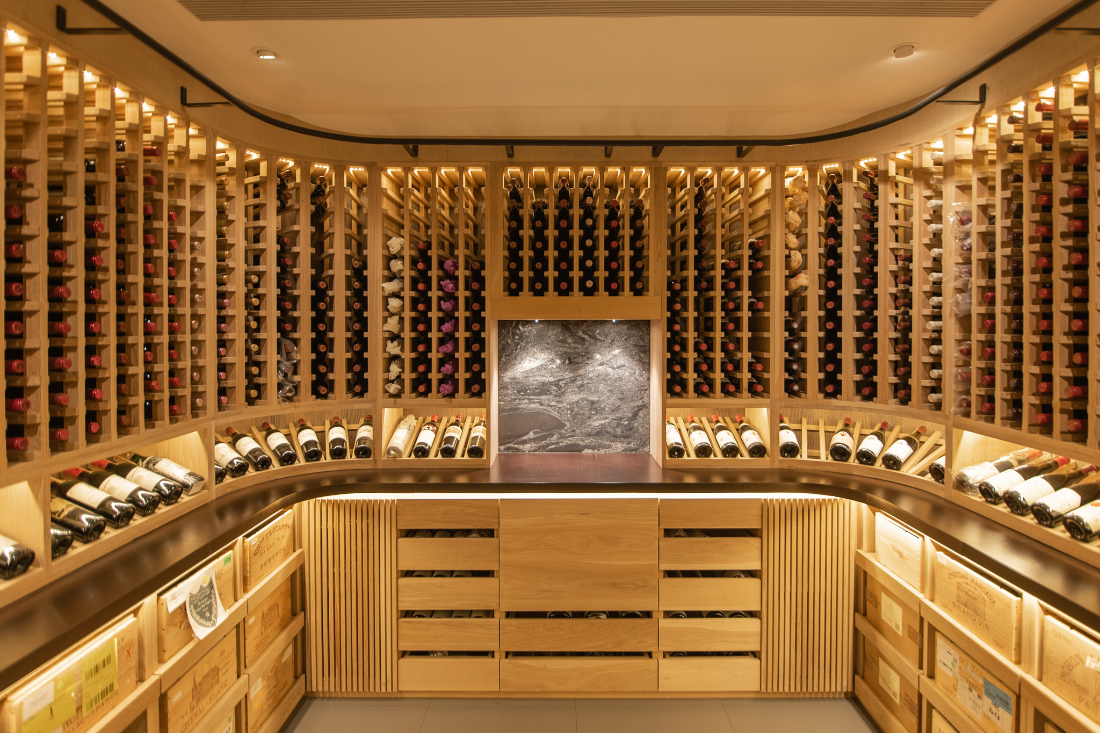 Roger&Sons aims to make sustainable solutions the core of its business. According to Yeo, carpentry and woodworking are seen as a “sunset industry with little disruption to the industry in methods and materials.” Thus, the brothers wanted to “bring a fresh perspective by being more environmentally conscious, eliminating methods that are detrimental to the earth, and coming up with new solutions to revitalise the trade.” These aspirations tie in perfectly with the studio’s philosophy of function over form.

For the past seven years, Roger&Sons has worked on a number of bespoke furniture and spaces for various private and commercial clients. Even with the advances in modern technology, the studio has largely been crafting the pieces by hand. One particular project which Yeo recalls is an 11sqm bespoke wine cellar which was designed to house 674 individual wine bottles and 33 wine crates. In order to minimise any impact to the flavours of the wines, the American white oak which was used for the wine cellar was left in a raw state. 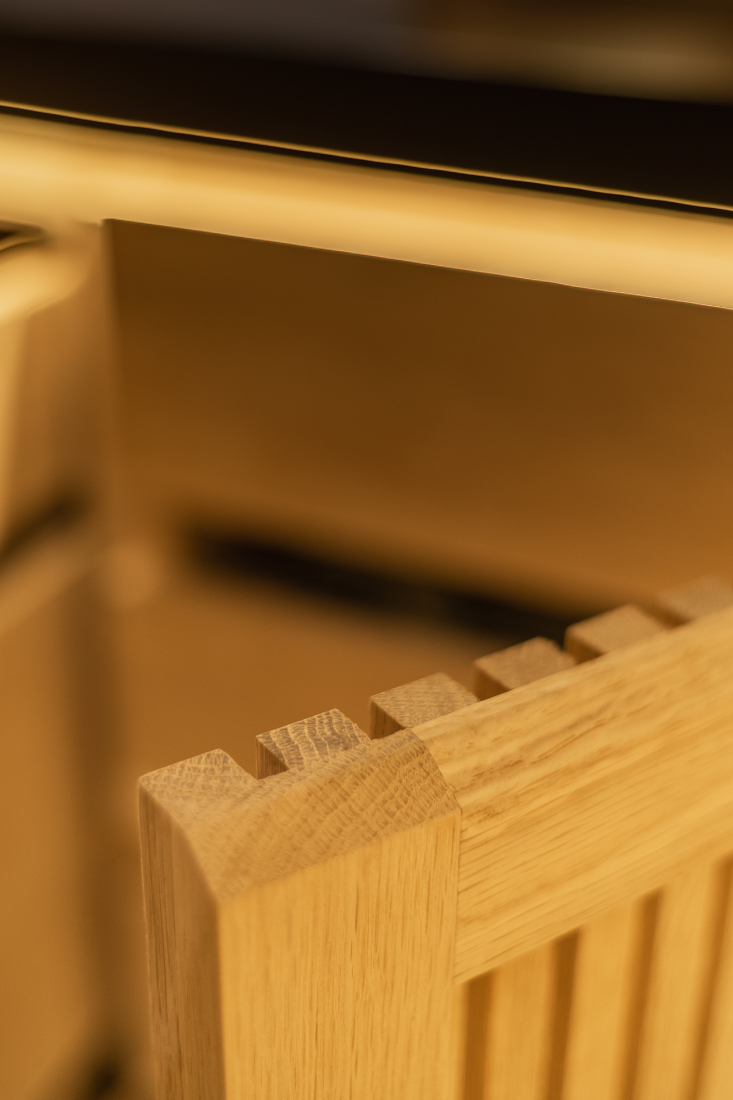 Says Yeo: “American timbers are easy and pleasant to work with due to their high quality and therefore predictability.” So it’s no surprise that the studio primarily uses American hardwood as it’s one of the true green building materials – the trees are only cut down after they reach the peak of their lives at around 80 years old. The most common varieties used by Roger&Sons are white oak, walnut and ash. Occasionally, maple is used.

“We have always been exposed to timber growing up, and have grown even more connected to this material after taking over the business as no two solid pieces of timber are the same,” remarks Yeo. This natural quality has shone in all of the studio’s projects including its showroom interior, which is largely imbued with American ash veneer. 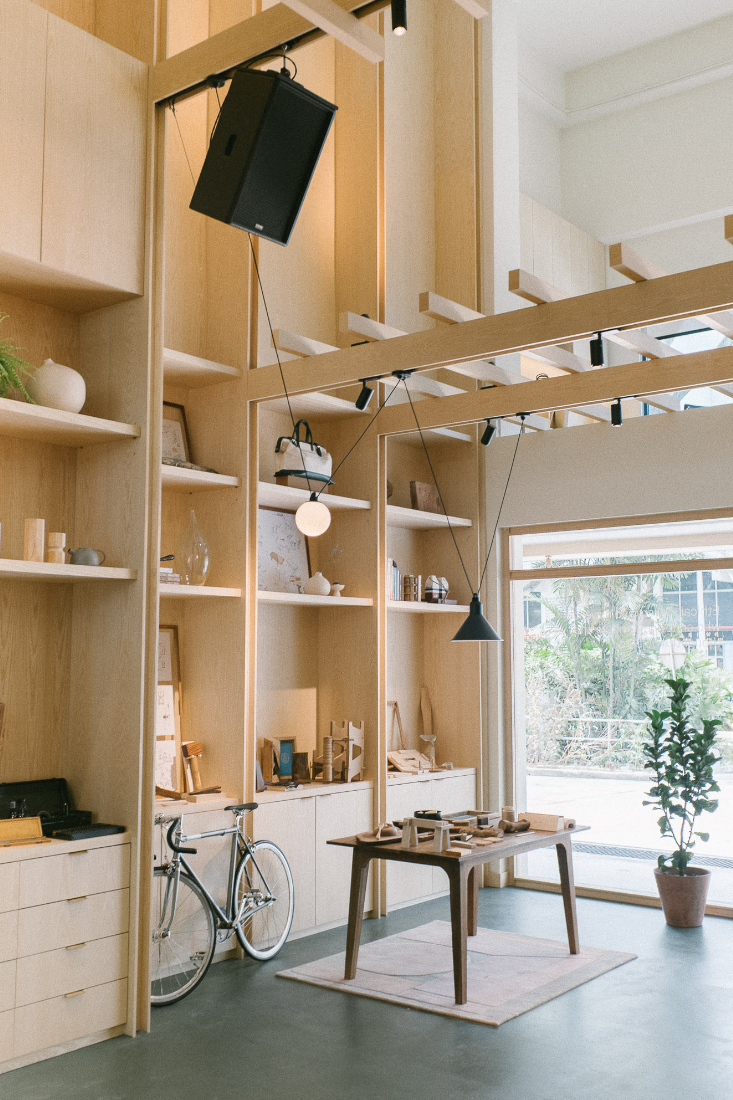 In line with Roger&Sons philosophy of becoming more sustainable and responsible, the studio also uses locally salvaged timber from trees that were felled for urban redevelopment to reduce its carbon footprint. Despite the added complexities of using local wood and its unpredictability, Roger&Sons set up The Local Tree Project in 2019 to build consumer awareness and demand for local wood. This initiative rehabilitates abandoned logs by turning them into durable, future-proof objects and furniture – some of which are available via the studio’s retail store.

Woodworking was a catalyst in the development of civilisation. But in today’s modern world, the human race much rather pursue white-collar jobs as woodworking is viewed as a lesser skill for the uneducated, though the latter requires considerable training to master. Roger&Sons hopes to change this perception with its work, organised workshops and educational talks, and coax society to hold woodworkers to the same esteem as master chefs and fine artists.