Olafur Eliasson is known for creating moving experiences of light, and he shaped OE Quasi Light with concern for the emotional and physical effects of our surroundings. 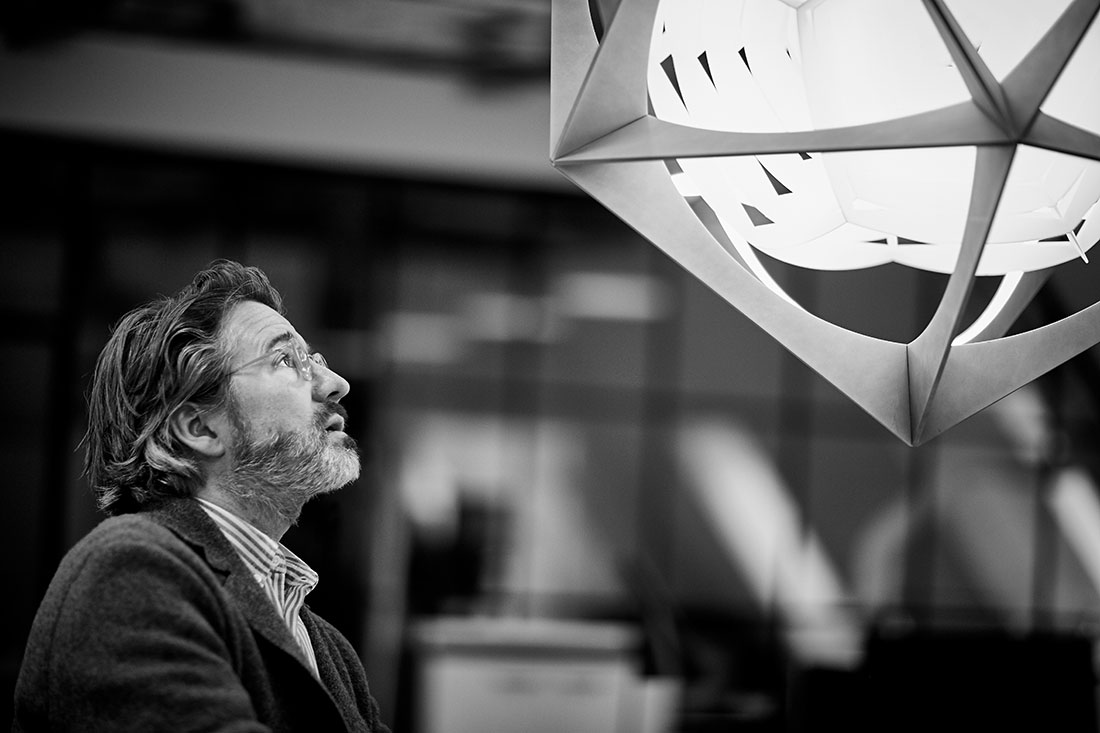 The purity of mathematical forms may not be the most obvious source of inspiration for beauty, but Louis Poulsen is no ordinary design house. It was this appreciation for splendorous mathematical forms that led to the creation of the new OE Quasi Light.

Designed in collaboration with the revered Danish-Icelandic artist, Olafur Eliasson, OE Quasi Light was unveiled at the 2019 Salone del Mobile and is a masterful realisation of the interplay between form and function, and art and design. 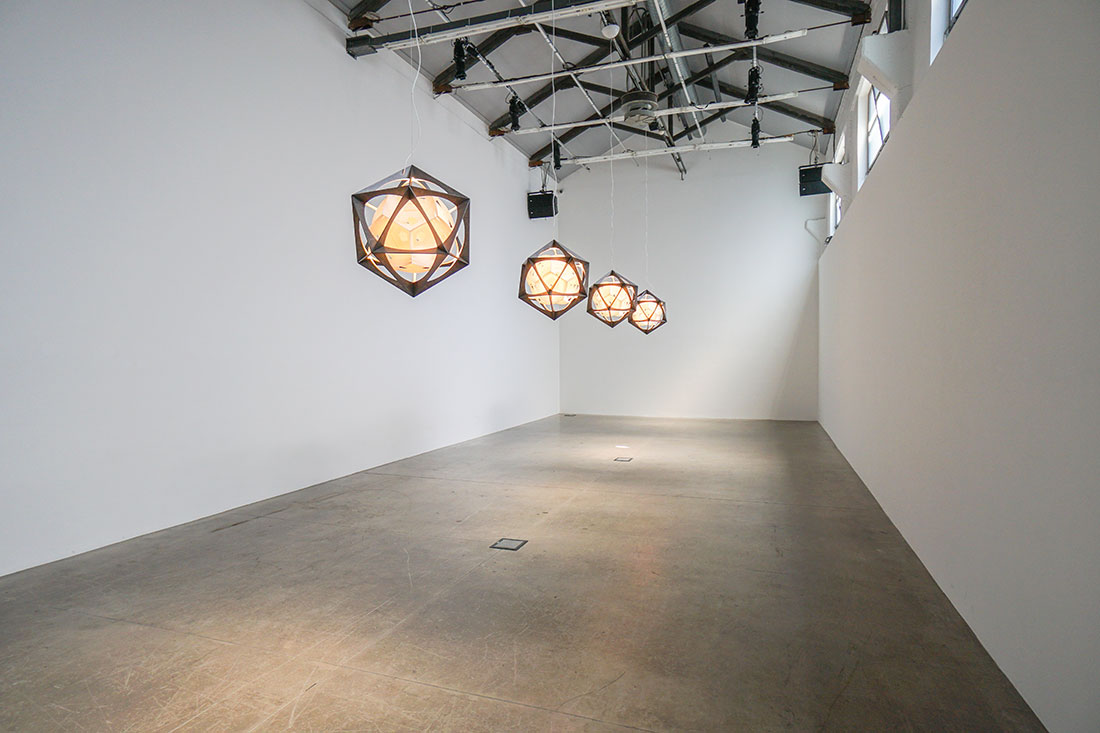 “Light has been central to my artistic practice for over 25 years,” says Eliasson of the creative partnership with Louis Poulsen. “Light shapes everything; it determines what we do and how we do it. Quality lighting is essential to our lives. A concern for the emotional and physical effects of lighting is at the core of the lamp that I have conceived for Louis Poulsen. It is my hope that this geometric sculpture will bring new light to your daily life.”

In the design of OE Quasi Light, contrasting geometric shapes nest inside one another to form the light’s most basic composition. The complex shape of a rigid aluminium icosahedron – a form possessing 20 faces and 12 vertices – forms the outer layer of the luminaire. The inner layer reveals the mathematically reversed shape of a dodecahedron (composed of 12 faces and 20 vertices) which seemingly floats inside. 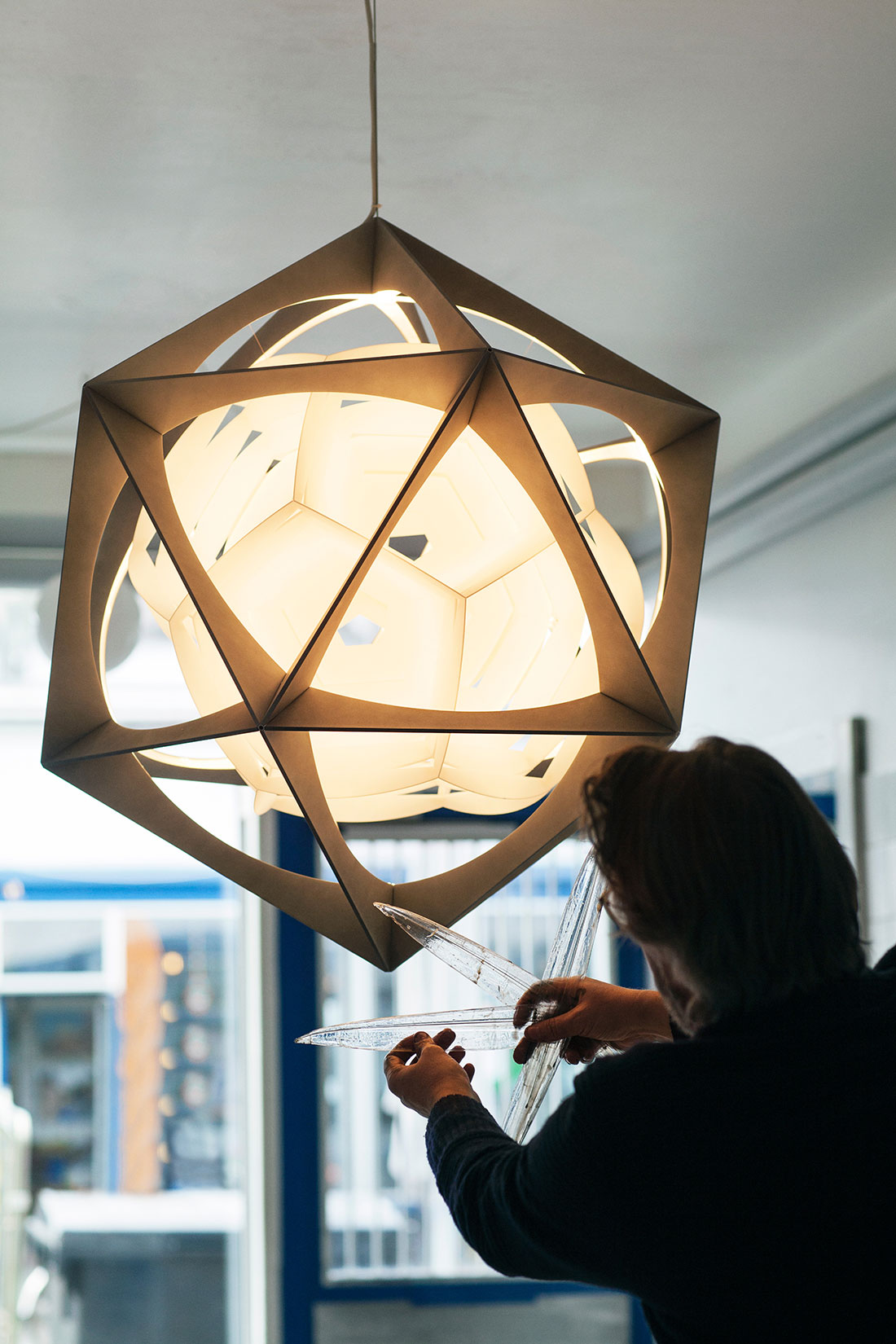 The vertices of the exterior shell are embedded with bright LEDs to direct the light towards the lamp’s core, which reflects the illumination with a spherical distribution. The light’s complex geometric shape is perceived differently depending on where the observer stands, creating endless interpretations and perspectives that will inspire as well as illuminate.

Sustainability is more important to design than ever before, and Louis Poulsen is at the forefront of this. The aluminium of the OE Quasi Light is composed of 90-per-cent recycled material, and other materials used are also entirely recyclable and reusable. With the design enabling future disassembly to replace and recycle parts, OE Quasi Light was created with longevity in mind. 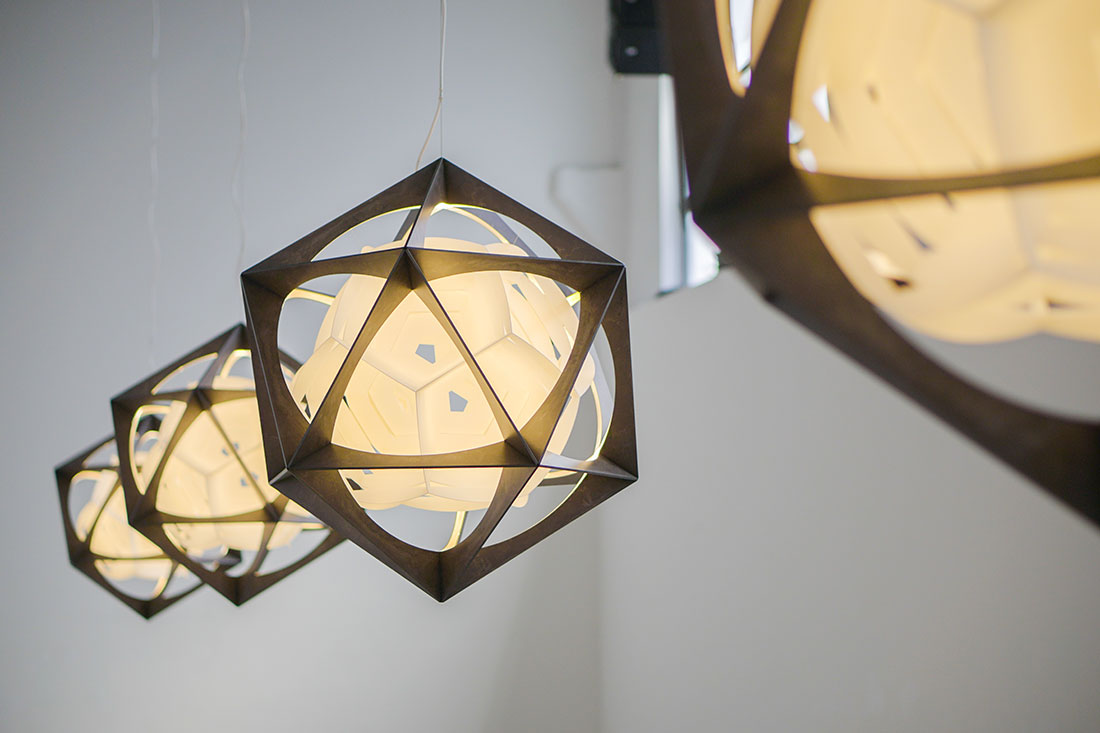 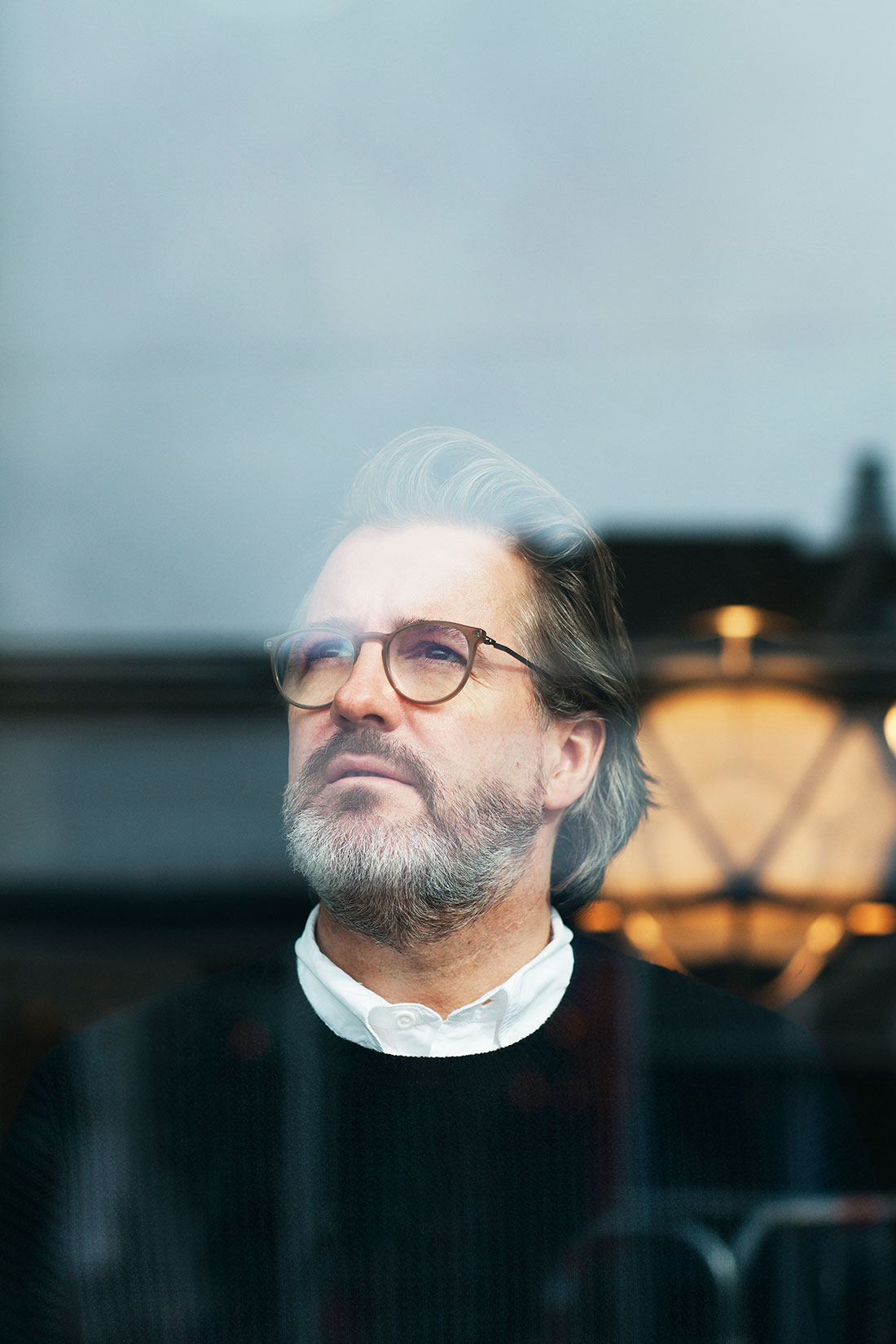