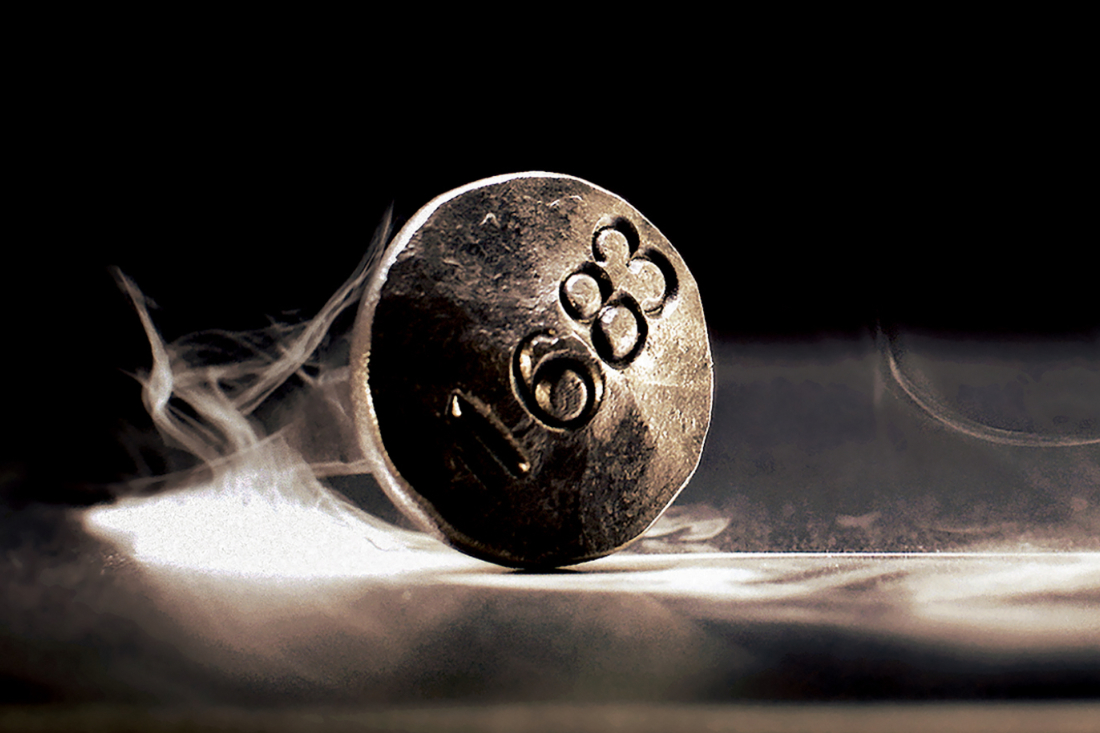 The world has changed considerably since Gaggenau’s inception in 1683. Technological advancement has accelerated tremendously. The role of the kitchen has undergone a significant evolution and our culinary needs, preferences and ambitions have evolved too. But the progressive brand has always stayed a few steps ahead of the curve. Driven by the values of quality and integrity that have underpinned the brand’s heritage over the centuries, Gaggenau has continuously pushed the boundaries of design and engineering, redefining the context of the kitchen space. 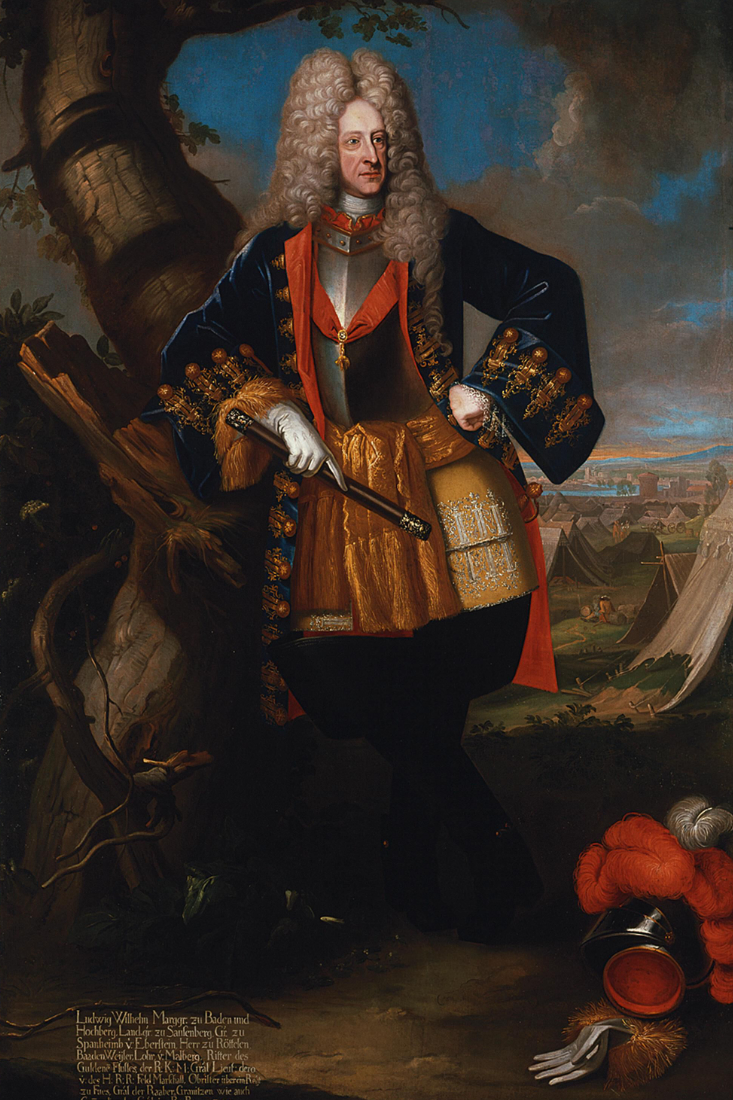 Today, Gaggenau is synonymous with the most luxurious expressions of uncompromising functionality, quality, and consistency in the kitchen. This artistry has always been a vital element sustaining its products’ refined aesthetic, with the brand’s origin story anchored in the masterful tradition of industrial craftsmanship. Gaggenau was founded by Margrave Ludwig Wilhelm von Baden, who established ironworks in the German town of Gaggenau. With time, the company broadened its operations and started producing agricultural machinery and consumer goods, such as bikes, advertising signs, and stoves. That, in turn, led the company to become an enamelling specialist, creating a foundation for the success of Gaggenau’s first coal and gas-fired stoves, manufactured well into the 20th century. 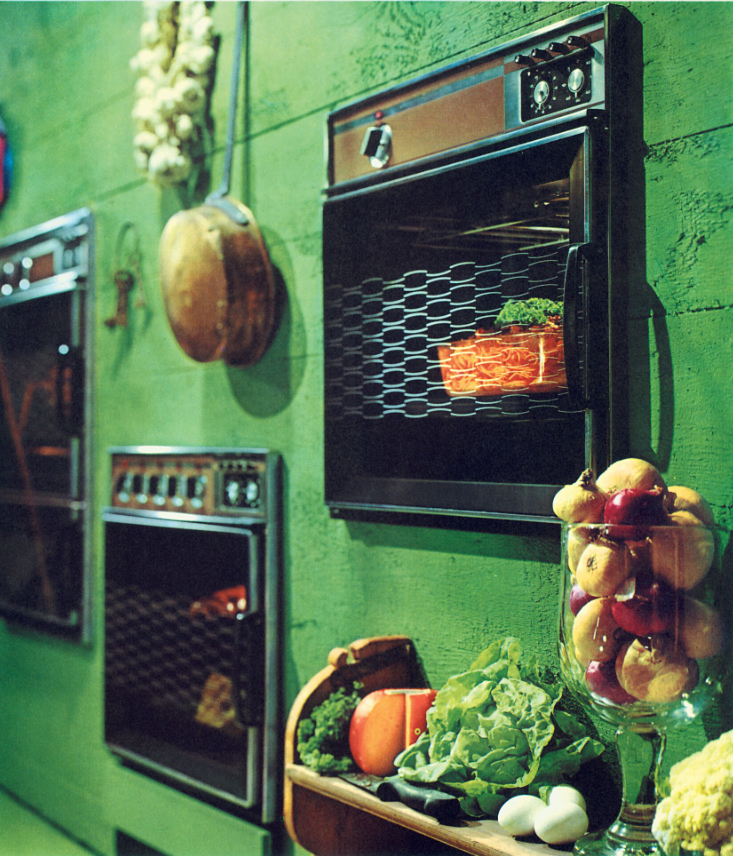 The turn of the century brought a change to the company’s ownership and an even more decisive turn towards the culinary sphere. 1956 was an incredibly significant year in the company’s trajectory. Gaggenau was taken over by Georg von Blanquet, a passionate cook with a distinct vision for the brand. Under his leadership, Gaggenau brought to life a custom-designed fitted kitchen with refined, yet user-friendly appliances. That signalled a new visual direction and established Gaggenau as the world’s first and leading brand for sophisticated built-in domestic appliances that boast a timeless, functional aesthetic. 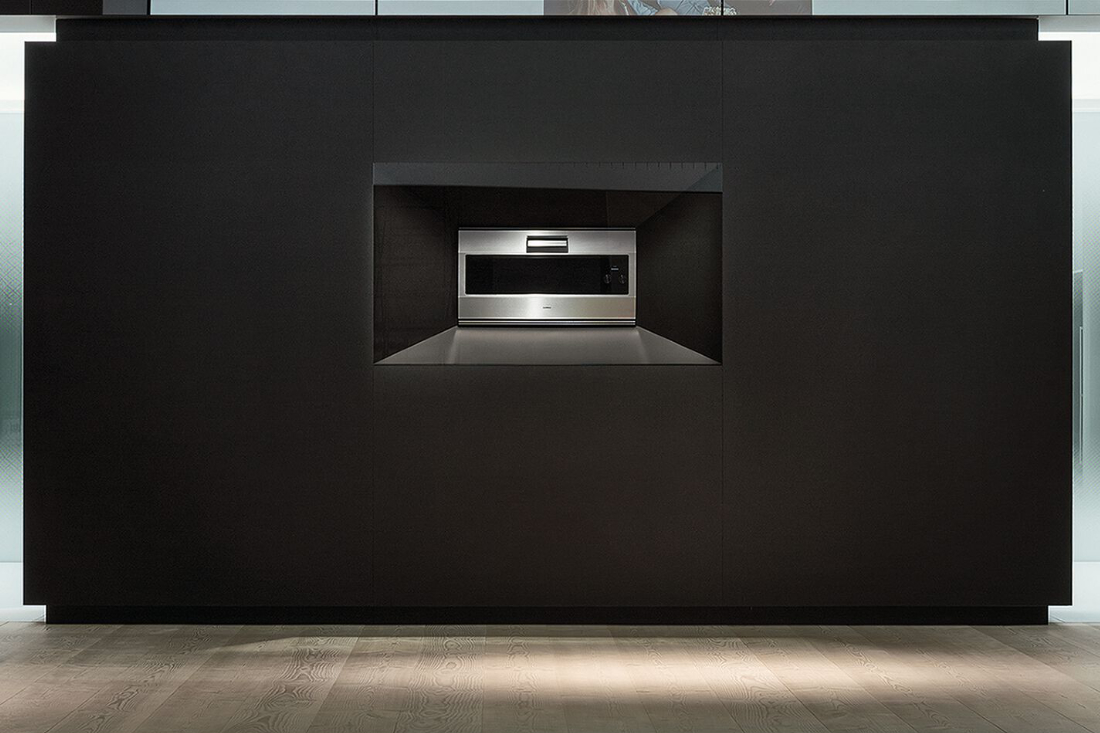 The innovation encouraged other pioneering products and technologies that played a crucial role in informing the shape of the modern kitchen, dramatically expanding not only the potential of the space but also the cook within it. Gaggenau is known for state-of-the-art products like their signature combi-steam oven and a full-surface cooktop that transforms the whole surface into a cooking area. Equally as significant was the launch of the first customisable system of integrated refrigeration appliances that could be assembled into a cooling wall.

And then, there is the EB 333 90cm oven – an appliance that, in many ways, perfectly encapsulates Gaggenau’s long-standing legacy and unostentatious, avant-garde style. Aptly dubbed by the brand as ‘the most Gaggenau of all its products’, the almost entirely hand-made oven was released in 2016 to celebrate Gaggenau’s 333rd anniversary. Building on the quintessential EB 374 90cm model from 1986, the new classic epitomises the iconic evolution of the brand through a striking combination of imposingly purist aesthetic and unmatched gastronomic performance. It showcases, once again, Gaggenau’s incredible ability to truly elevate the space traditionally considered the heart of every home. 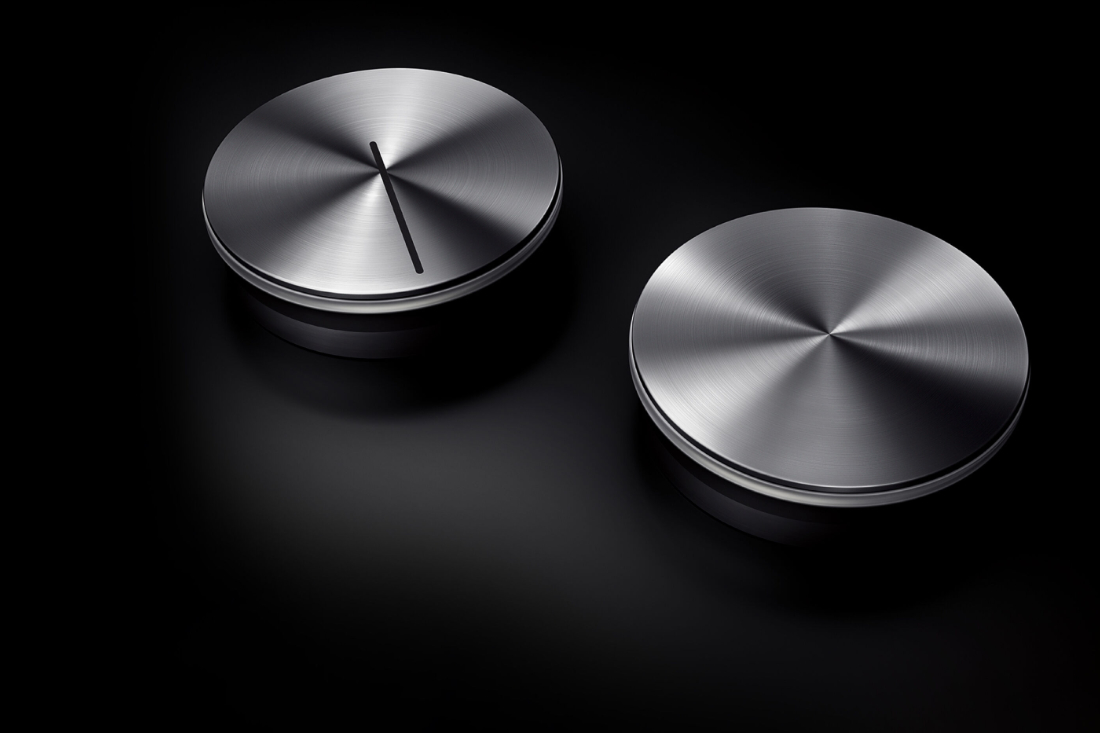 This celebration of culinary expression through exquisite design, unmatched precision and refined functionality consistently underpins Gaggenau’s purpose. Perpetually inspired by the capabilities of professional kitchens and determined to excite the chef, the brand holds its appliances to the highest standards when it comes to quality and innovation, and where creativity and intuitive design are concerned. Embodying the best in the culinary arts and kitchen design, Gaggenau’s custom-designed appliances bring professional capabilities and a sophisticated lifestyle to some of the most luxurious kitchens worldwide. 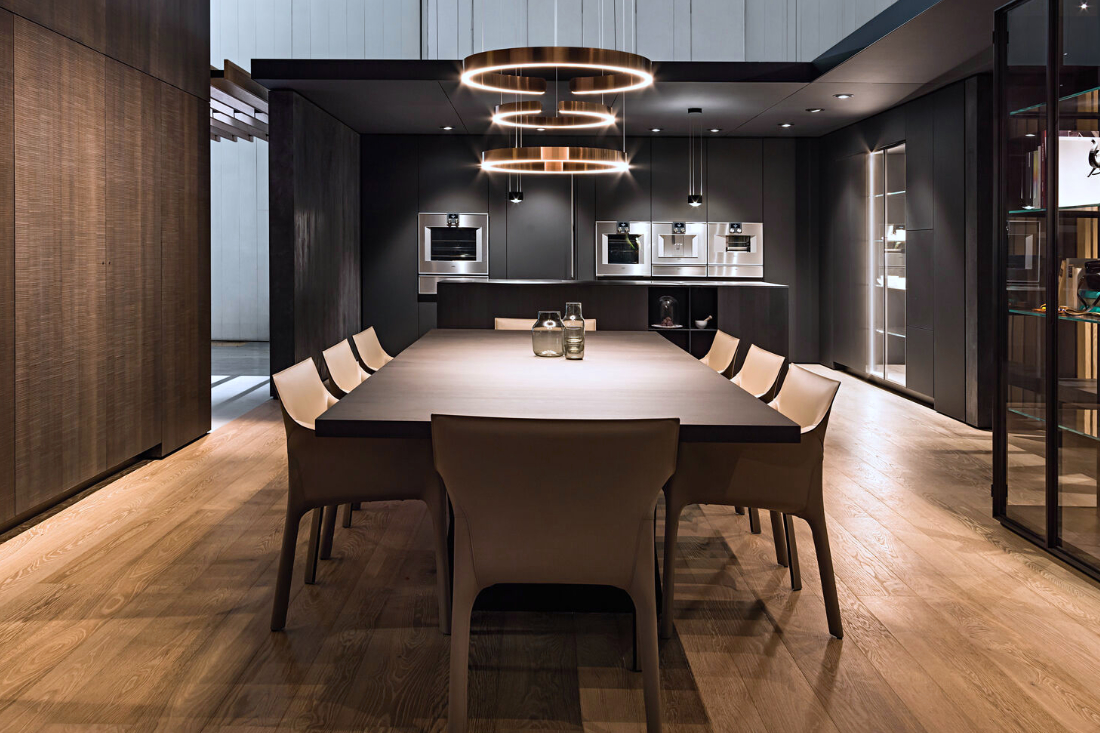 Out of this extraordinary legacy surfaces a bold brand that courageously redefines the boundaries of kitchen design. A brand that creates superior gastronomic experiences that surpass the expectations of every culinary connoisseur and design enthusiast, awaken the senses, evoke potent emotions, and empower highly inspired creation.

Related: A Celebration of Eminence