Celebrating The 60th Anniversary Of The Egg, Swan and Drop Chairs

The Egg, the Swan, and the Drop – three of Fritz Hansen’s most iconic chairs turn 60 this year, and the brand celebrated the milestone with collaborative installations, fabulous parties and limited anniversary editions.

Sixty years ago, when Arne Jacobsen designed the Egg, Swan and Drop chairs for the SAS Royal Hotel in Copenhagen, the microchip had just been invented, the first satellites were being launched and the first passenger jet flights were taking off.

Despite how much has changed since, the appeal of these timeless chairs endures. They have proven themselves to be beyond time – so authentic in character that they offer relevance in any era.

To mark their sixtieth anniversary, the Republic of Fritz Hansen is offering special anniversary editions. Just 1,958 pieces of each have been produced. 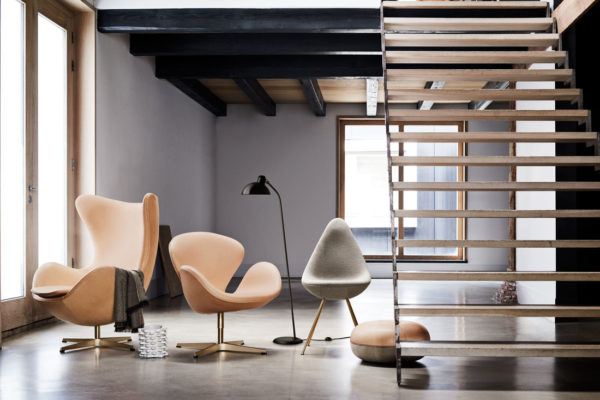 Egg and Swan are available with pink aniline leather upholstery that will darken with time, special anniversary leather engraving and a gold-plated base. 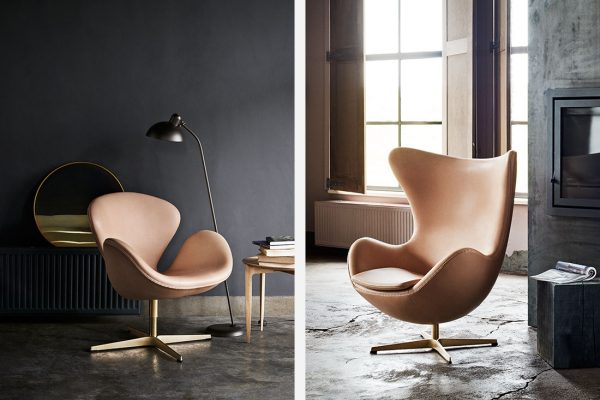 Drop is available with hardwearing wool upholstery, a special anniversary label and a gold-plated base, and will be in store until the end of the year. 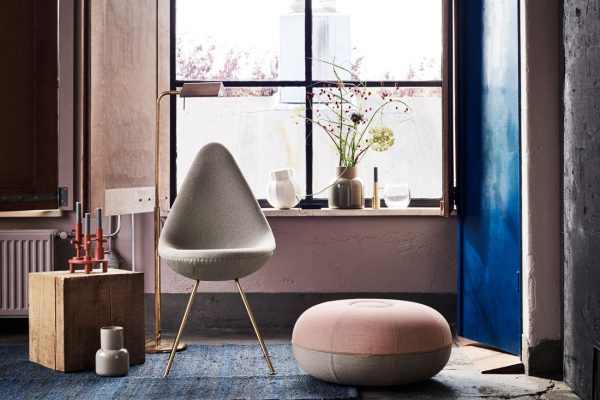 In Asia, Fritz Hansen celebrated the milestone with a series of design installations showcasing the chairs held in three locations during the month of March. Organised in collaboration with Design Hotels, the anniversary parties were held at the Trunk Hotel in Tokyo, the Sukhothai in Bangkok and the award-winning Warehouse Hotel in Singapore. 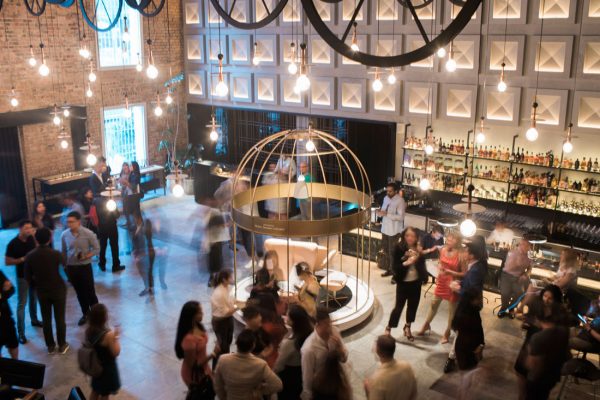 Find more images from the Singapore party at the Warehouse Hotel in the gallery below. in Singapore, Fritz Hansen is carried by W.Atelier.