The eight new variants, six from the Dekton range and two from the Silestone range, received rave reviews from both professionals and end users. And they are now available in Singapore.

Concrete surface has a special place in the age of Instagram. Whether as a cool backdrop or an effective (and affordable) element to add character to a room, the versatile aesthetic of concrete appeals across architectural typologies.

These four new shades interpret the grey tones of cement and concrete.

Kreta embodies the texture and shade of fair-faced concrete and offers all of the durability and ease of maintenance of the Dekton range. 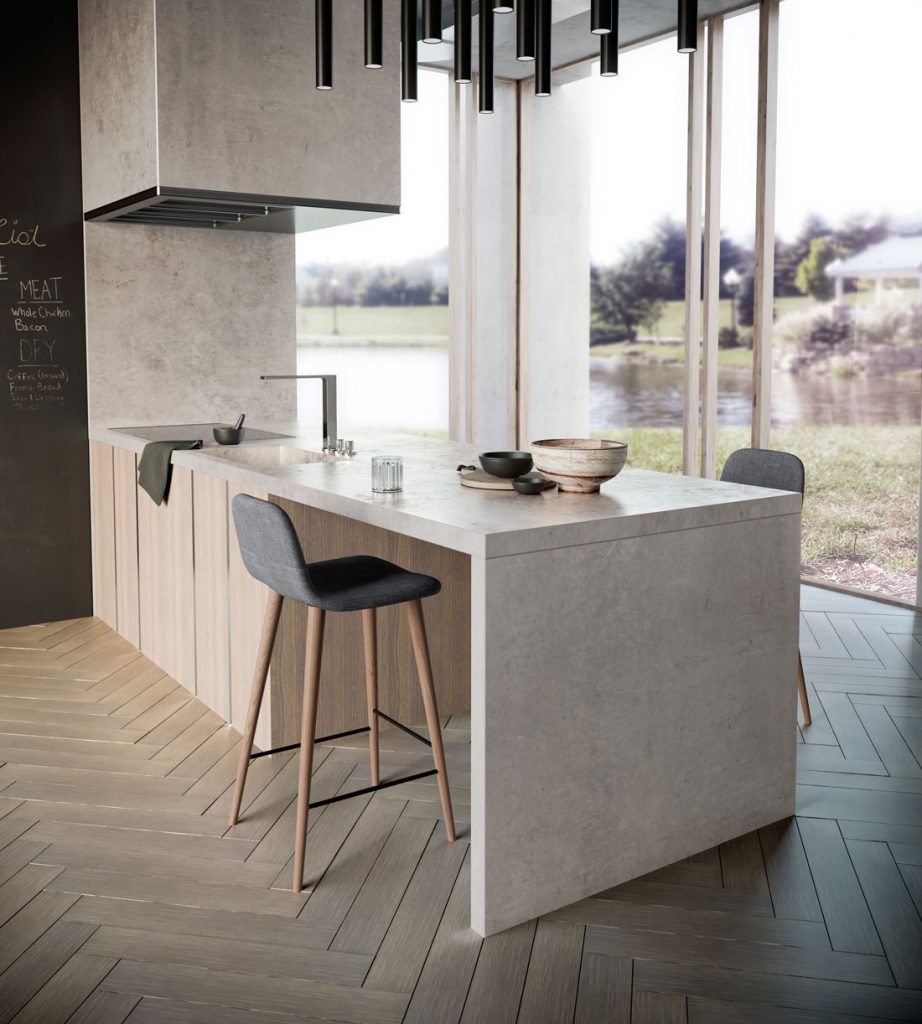 While it is actually a bad sign for the building’s construction, cracks in concrete are considered by some as the element that gives a touch of industrial authenticity to a room, like veining in marbles. Are you a fan of this look? Soke has got you covered. 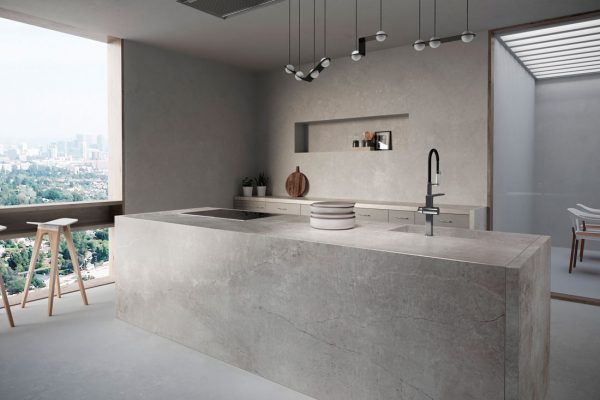 Looking for a stronger contrast? Laos presents a darker version of the same texture while like its name suggests, Lunar offers a lighter rendition with an effect akin to the surface of the moon. 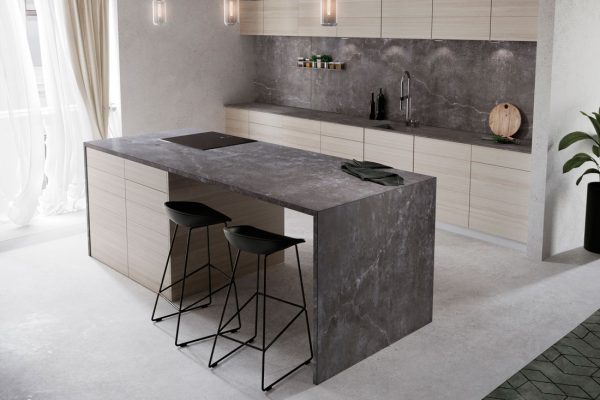 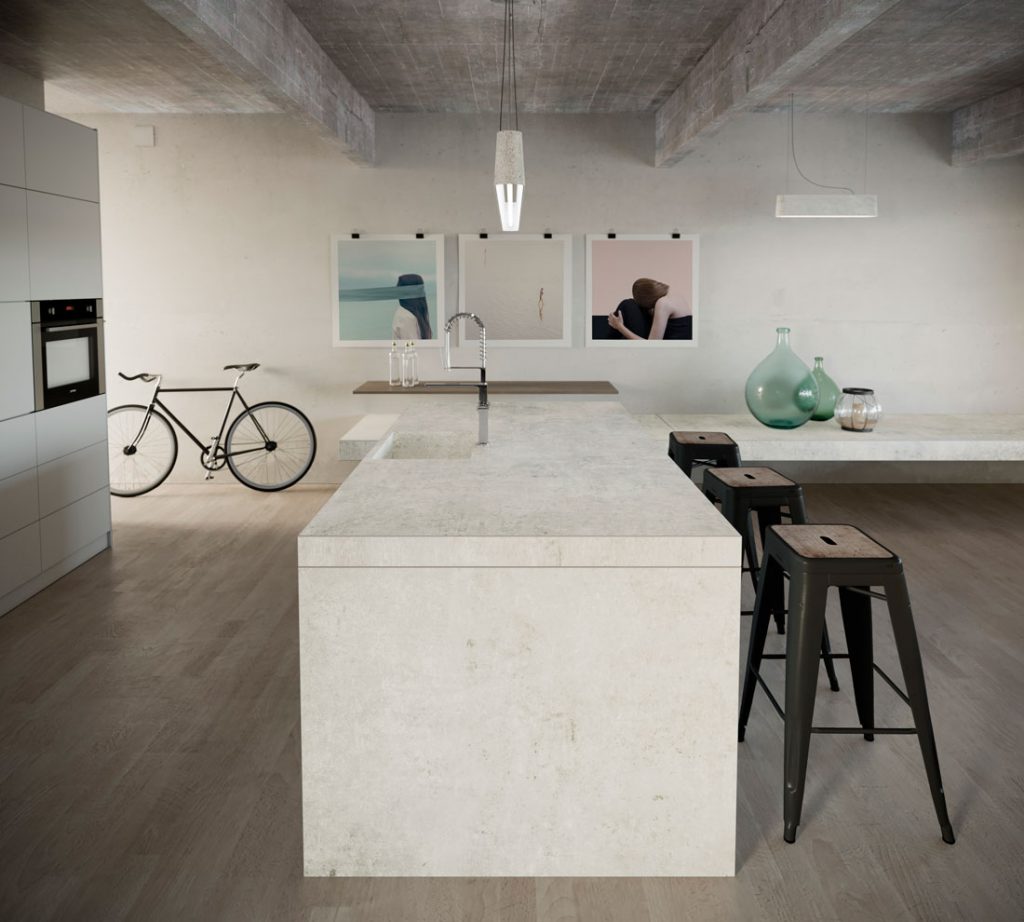 The two other new Dekton variants are from the Natural Collection. The two shades recreate the look of the Gris Pulpis marble, a grey-brown marble variant mined exclusively from a handful of locations around the world.

Vera offers a lighter base tone that pairs well with cool colours while Kira presents a darker base tone with pronounced veins and a brownish undertone that goes well with warm shades. 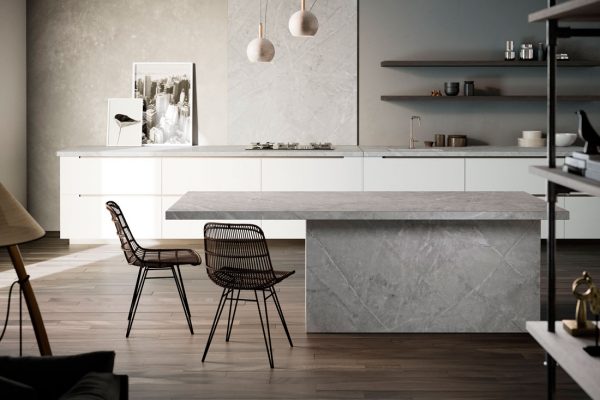 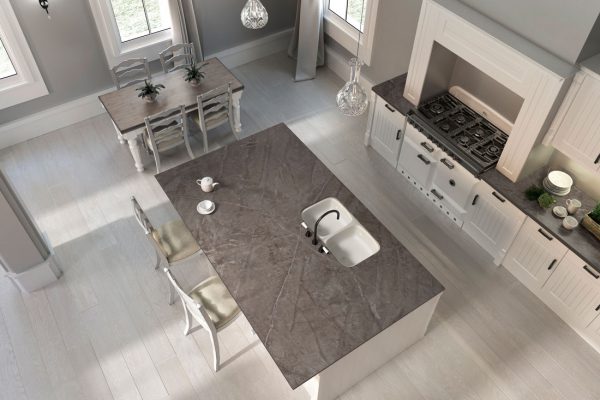 The last two new variants are from the Silestone range’s Loft Series, a brand new sophisticated collection of colours that offer a contemporary take on the industrial and architectural look of cement and concrete. 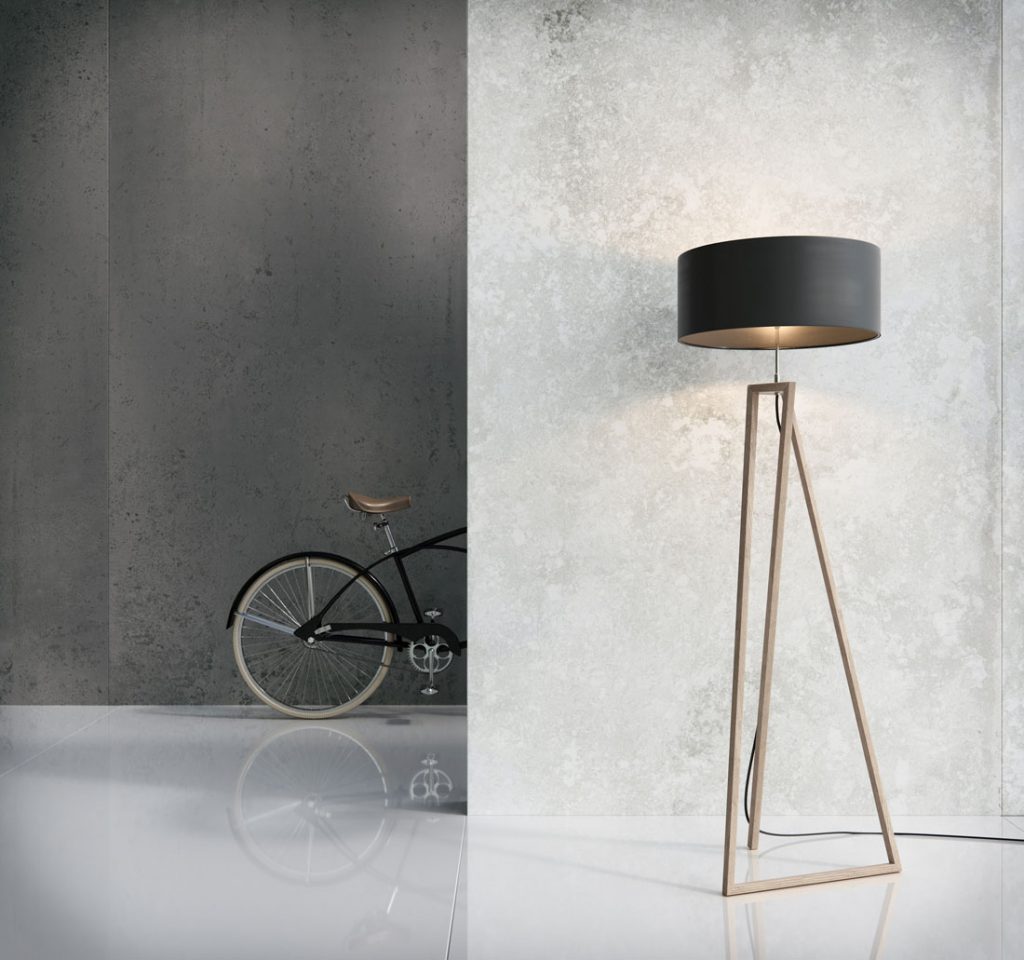 The first two colours to be introduced to this market are Brooklyn and Silver Lake, featuring grey and white concrete effects, respectively. 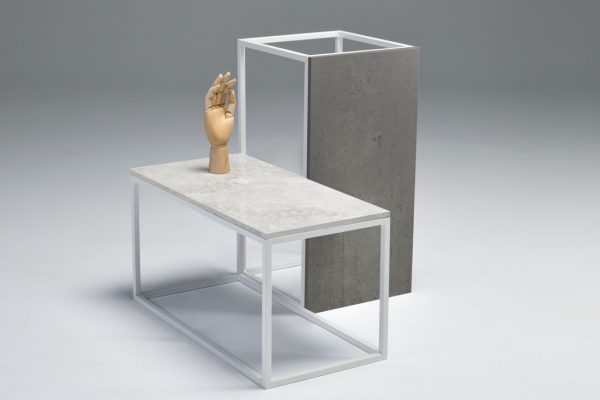 The eight new variants are available for viewing at Cosentino City Singapore on Duxton Road starting this November.