Werner Aisslinger designed CIRQL, a new outdoor collection for DEDON, to have lasting appeal. How do you achieve that in today’s accelerated design culture? We asked him in Milan’s via Durini design district.

Berlin-based designer Werner Aisslinger has designed DEDON’s stand at the Salone del Mobile for the past two years, but this year he is presenting his first product for the brand. CIRQL is an outdoor collection combining the geometry of circles with the heritage of weaving in the Philippines, where DEDON manufactures. A frame of lightweight powder-coated aluminium is completely bound in woven DEDON Fiber. 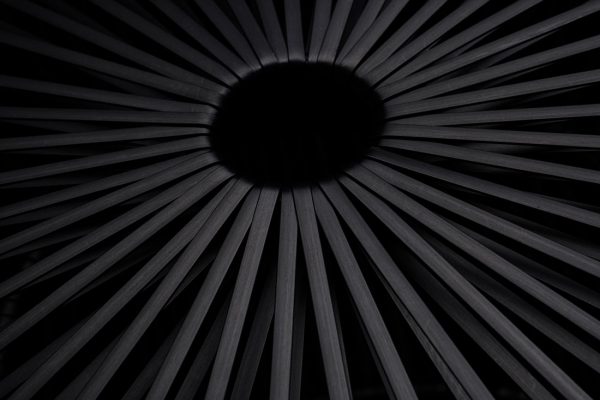 The chair was designed for one of Studio Aisslinger’s interior projects – the 25 Hours Hotel Cologne, which will open in June. The hotel sits within a semi-circular building from the 1950s, and incorporates a terrace where a restaurant and bar will be positioned – a rarity in Cologne (given the climate) and a strong impetus for Aisslinger to develop outdoor furniture to suit. CIRQL is the result.

Aisslinger was seeking a new archetypal shape – something “that creates a natural sense of connection as if it had somehow always been around.” When we sat down (on CIRQL chairs, of course) with him at the Salvioni store in via Durini, we naturally asked him what he conceives of as ‘archetypal’ in this era of ever-quickening product ‘churn’. 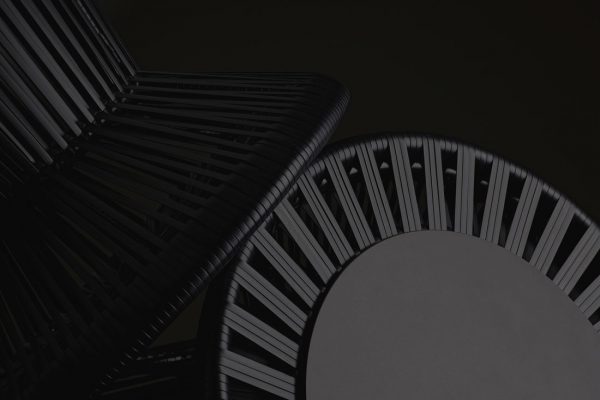 In your view, what makes CIRQL, or any chair for that matter, archetypal?

Every designer wants to create an archetype – something that looks like it has been there forever. But it’s always a challenge to design something that is so natural and clear that it looks like it might have been used by my grandmother in another colour. How do you design something that has a certain basic structure and language – something so simple that it’s understandable and clear, and that you could also accept for 10 to 20 years? Every year there are 10,000 new chairs on the market. Nobody wants to do throwaway products. You can’t achieve this goal in every product design, but it’s always something I have in my mind as a designer. 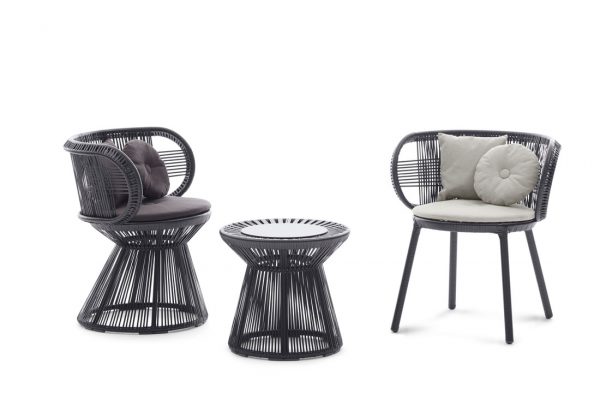 Do you think that narrative in design is more important these days than it used to be?

Yes I would say storytelling and narrative is the only point that makes design unique. In the future, there could be algorithms designing objects. So the question is: why is there a designer? How does it help? It’s about the input from a person into a product’s evolution that reaches the user, who will see the product in a store and say, ‘Ahh, this piece has something – it produces a certain feeling.’

Then narrative is also about production: the people behind the scenes, how the company works, how things are being produced, if it’s sustainable, if local suppliers are used. Twenty years ago nobody cared where the factory was or who was doing the job. Nowadays people want to understand where the product comes from. How are the labour conditions? Are there craft skills behind the scenes? That’s also storytelling. 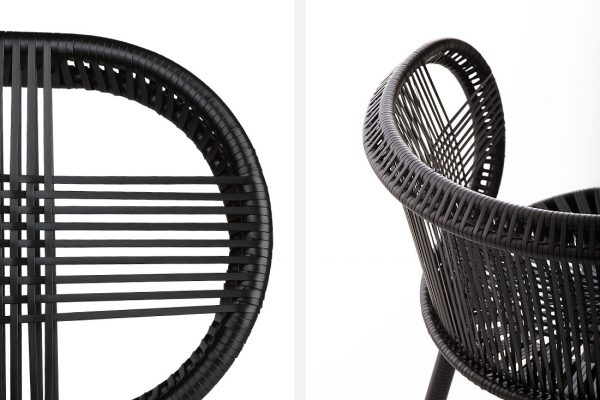 Did the heritage of weaving in the Philippines factor into your design process for CIRQL? Did you work collaboratively with DEDON’s weavers?

When you talk about the product with the weavers, you understand that certain weaving techniques are very complicated while others are easier to do. You don’t want to make a product that is extremely complicated to produce. But at the same time, you want to do something that is interesting for them. That’s design – you have to understand the techniques and technologies and then you adapt to them and understand them. 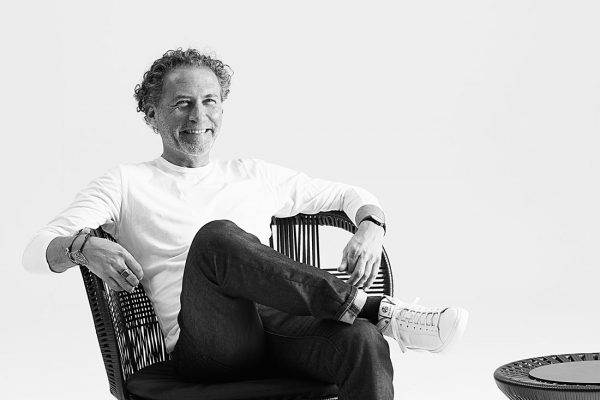 You’ve been a regular visitor to Singapore over recent years and you have a presence there. What’s on the agenda for you in our region?

We are discussing potential new projects in Beijing and Seoul, and we are doing four projects in Taiwan. We could open offices where the projects are, but I like Singapore and it has good flight connections. It’s our small hub for Asian collaborations.

In Singapore, DEDON is carried by Xtra.