The Progressive Mindset: In Conversation with INDE.Awards Judge Luke Yeung

What constitutes ‘progressiveness’ in architecture and design? For Luke Yeung of Thai studio Architectkidd, transcending conventional categorisations and methods is key.

As a starting point, let’s position the term ‘progressive’ as a movement through time toward improved conditions. It’s something that requires a sense of advocacy for change and reform. Would you define it with any other parameters?

Luke Yeung (LK): ‘Progressive’ means breaking through stereotypes and conventional ways of doing things. We tend to define design as a set of dichotomies, whether it’s globalised versus local, modern versus traditional, or high technology versus low. In Asian regions, I think it is interesting to be able to bridge these dichotomies and to develop new hybrids and sensibilities – design languages that are thoroughly contemporary but retain local texture. Being able to transcend stereotypes can be culturally and socially progressive. 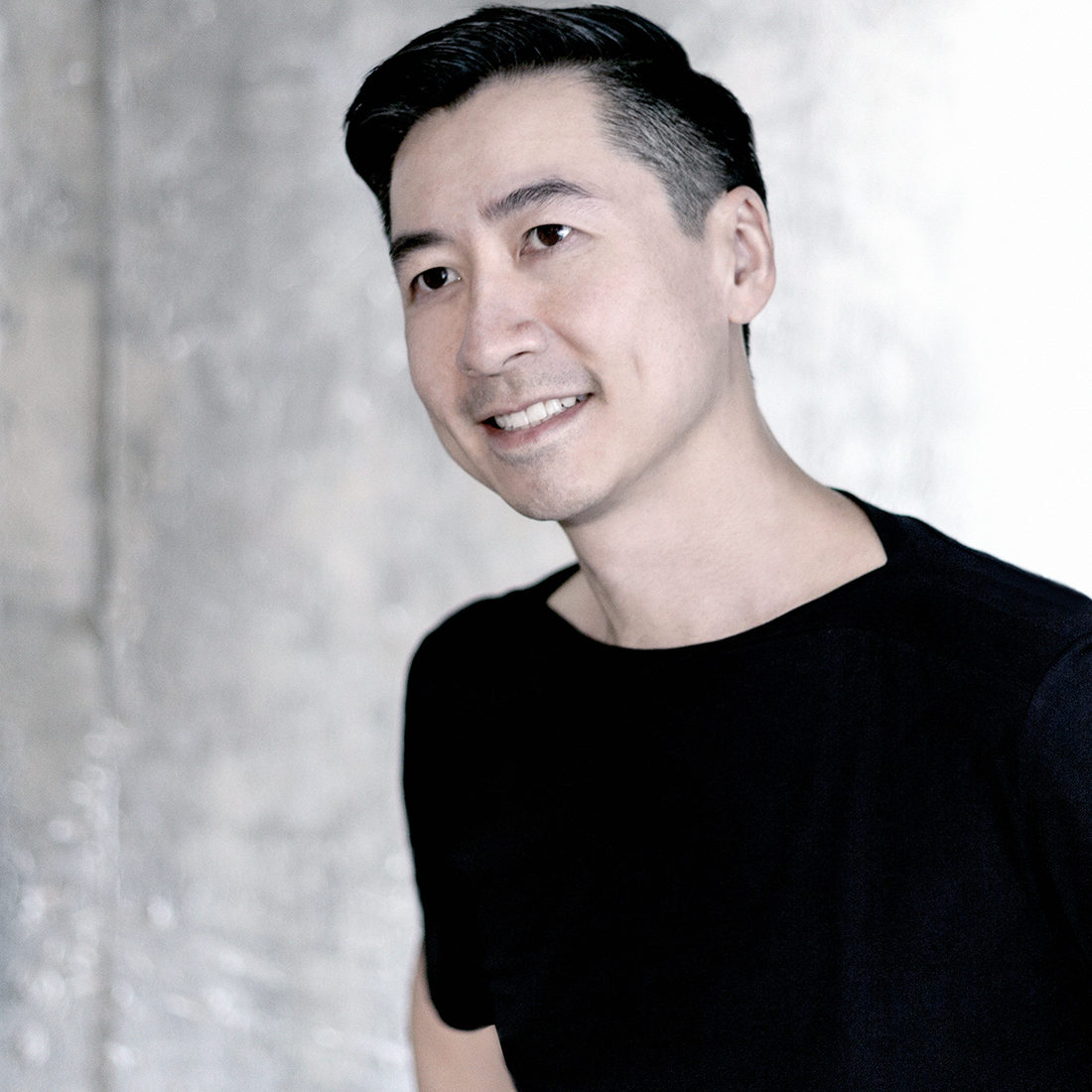 When you were judging the INDE.Awards last year, how did you see ‘progressiveness’ manifested in the entries?

LK: The projects that stood out were the ones that were able to push beyond traditional or fixed boundaries. More than ever, programs are changing due to different lifestyles and technology, so I was interested to see new ways of adaptation and flexibility built into projects.

Particularly in Asia, significant changes to a design can often happen right after the construction finishes, so I think some of the most interesting projects were the ones that weren’t just about creating beautiful objects, but rather possessing creative ways to adapt and anticipate situations. 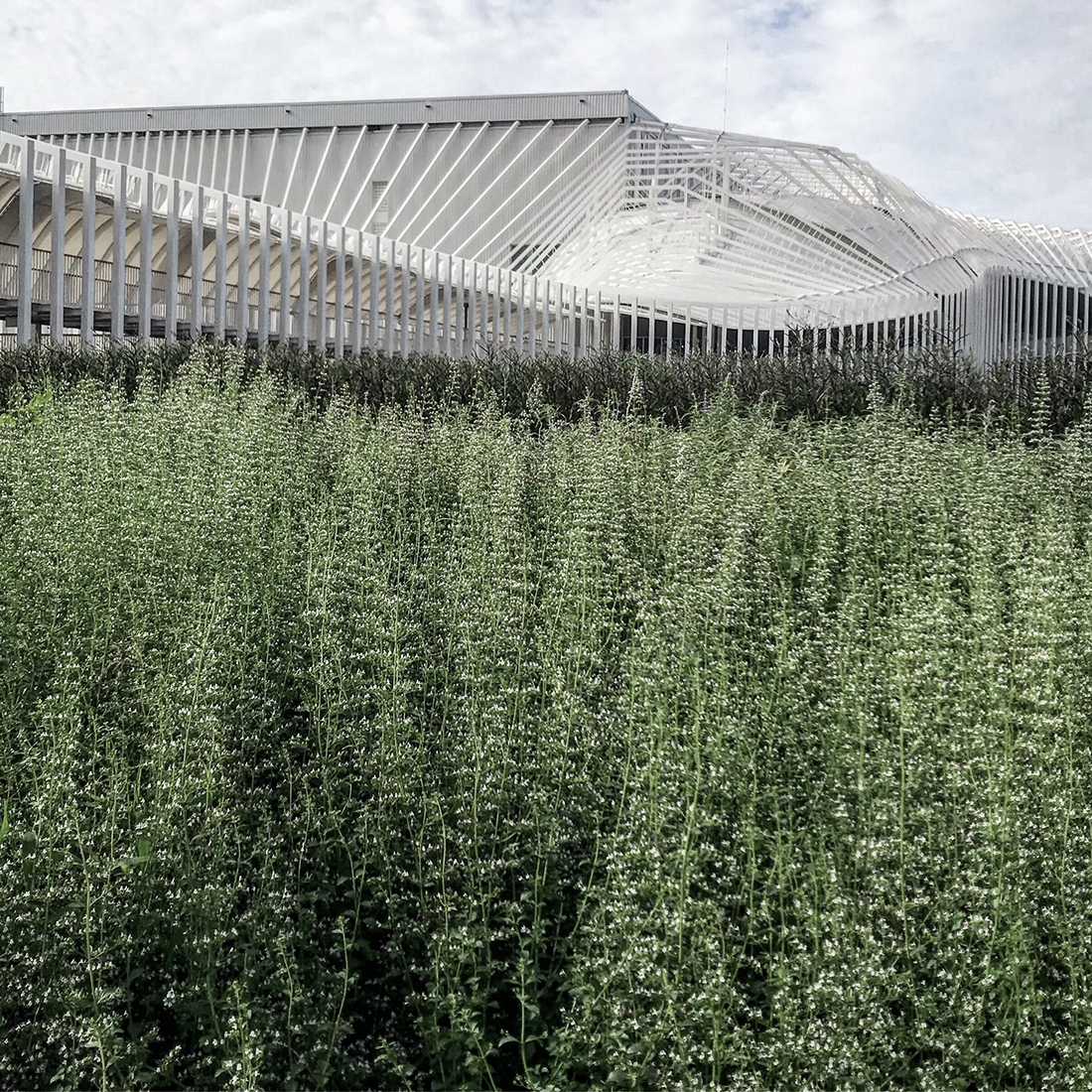 Do you think the definition of ‘progress’ has changed over the last 50+ years?

In the past, the focus has been on the biggest building projects that grab attention with flashy gestures, but I think in the Asian region now we are seeing more efforts that focus on finer-grain issues of materiality, construction and local context. I think we need to be more sensitive as designers. 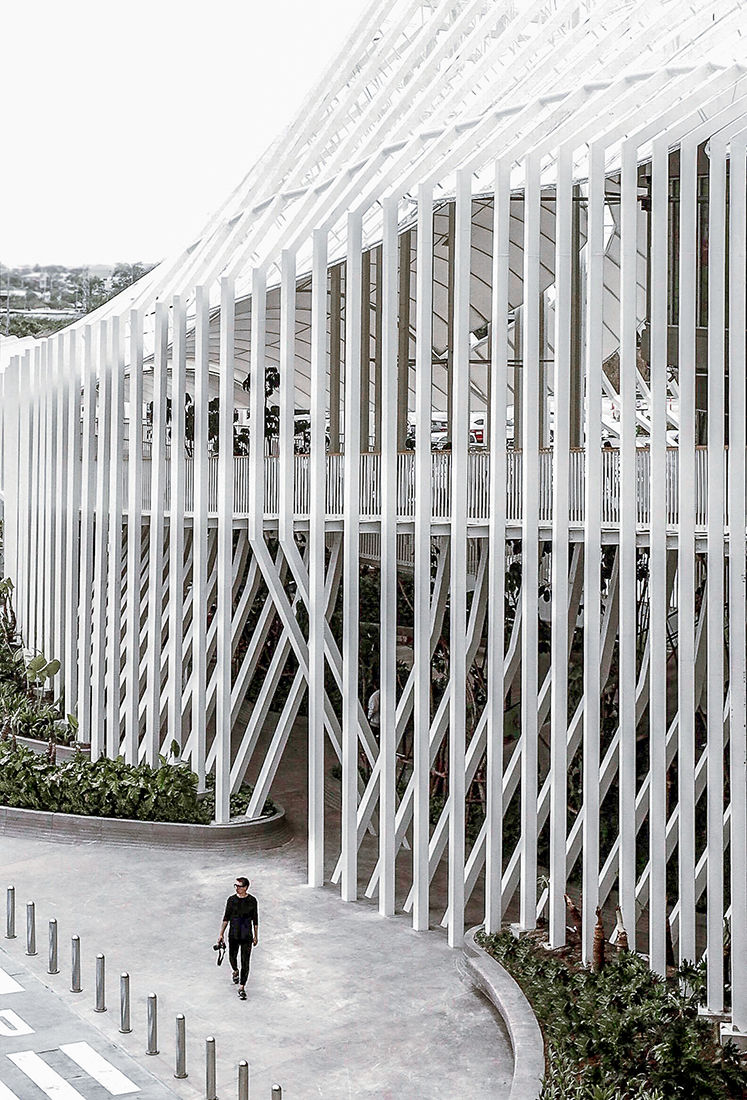 How would you describe the manifestation of progressiveness in your own practice? Are there particular circumstances in which you’re more or less able to seek progressiveness?

I think materials can be a kind of an equaliser to bridge the gap between the high and low. The choice of materials can be one of the few things that designers can mostly control in a project. So for us, we are very interested in the materials and resources that are available within each project.

We love to be hands-on with our work and are interested in the local approaches, such as craft traditions like weaving and wood working techniques. In many Asian cities, there is an existing material culture found on the streets – a kind of make-it-from scratch way of thinking and doing things. It’s imperfect at times, but we think it’s interesting to design from this.

It also creates a dialogue with the producers and if they are receptive, they will benefit also in their development. Exploring new materials can also be a way to keep costs down while applying them in unexpected ways. 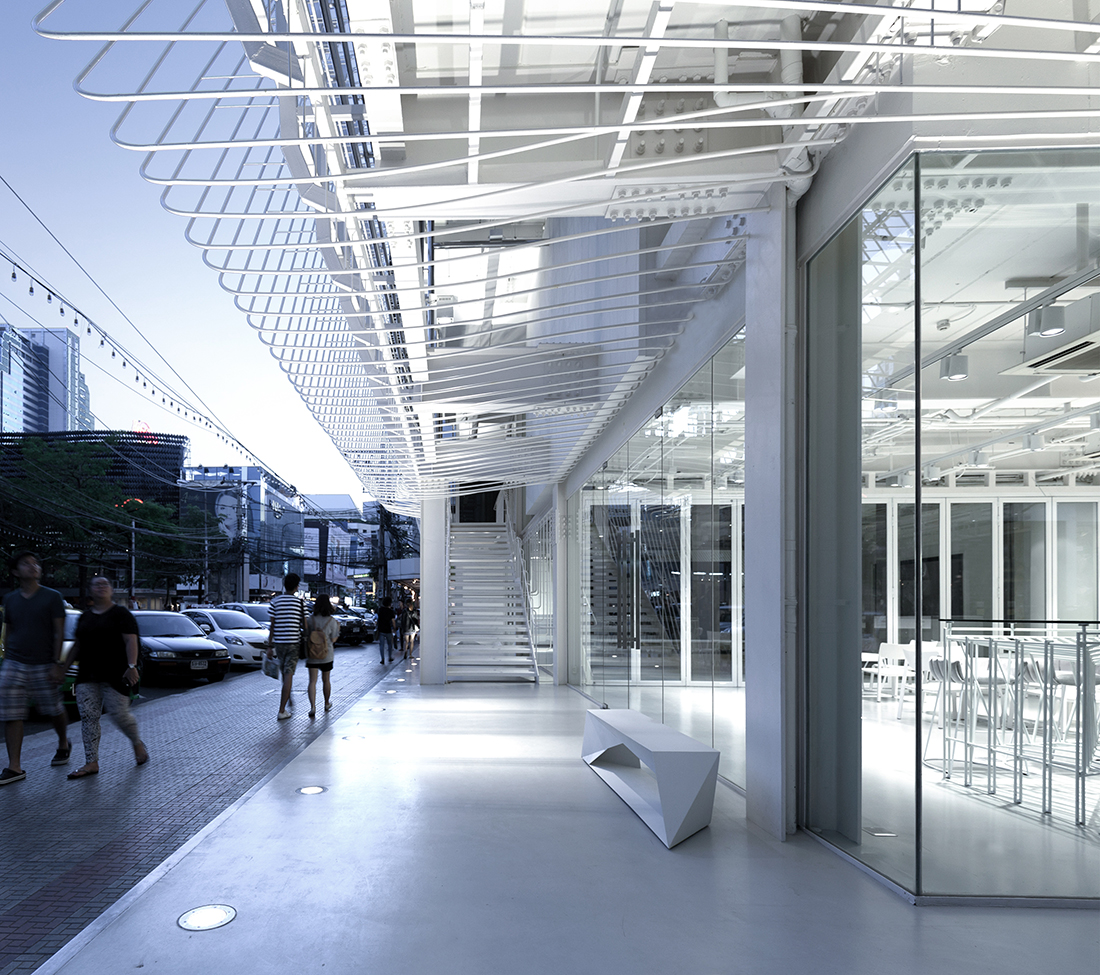 Can progressiveness exist in risk-averse environments? What are some of the avenues for architects and designers to promote change and progress these days?

Maybe it’s possible to use a lot of materials, but still be efficient at the same time. Maybe we can question the idea of why, as architects, we typically have to design everything first, and then wait for the contractor to come on board, often with a completely different take on the building project.

Perhaps the contractor may have a completely different way of building that could improve the final outcome. Maybe we can question the conventional wisdom that separates the way we operate in the profession in terms of the division of labour. 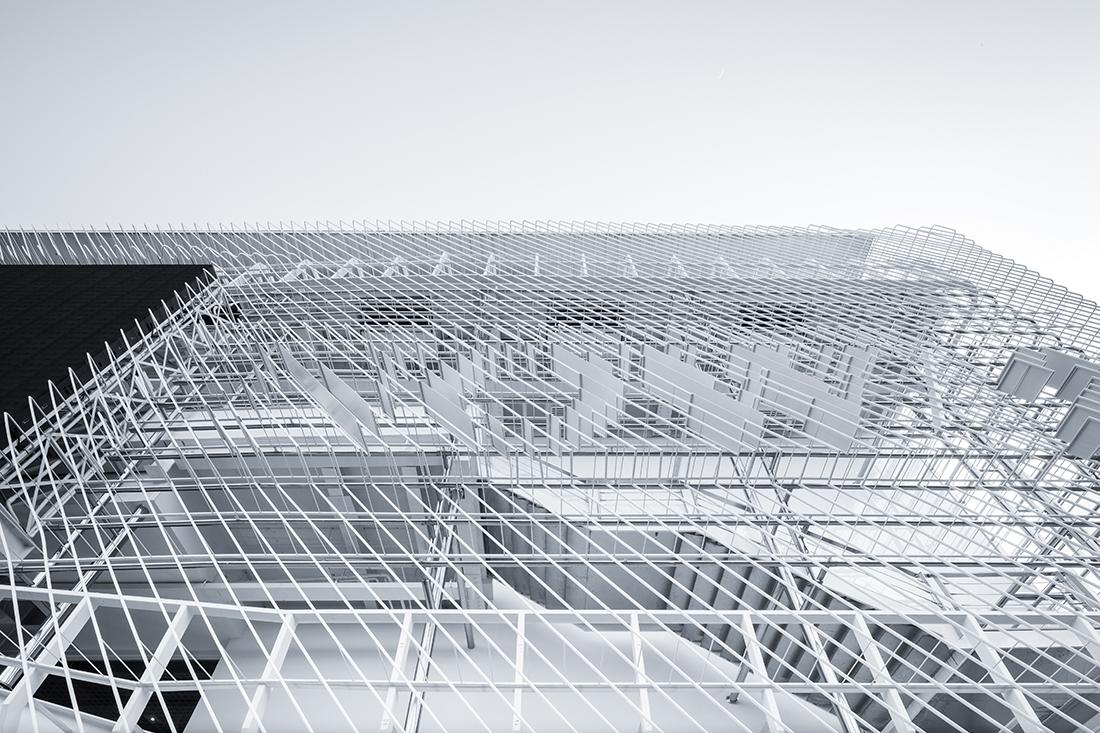 What are some tactics that architects and designers could use to encourage their clients to invest more in a project for the sake of a progressive outcome?

I think as a designer, you need to be a little subversive. Creating big and bold statements rarely works these days. So maybe as designers we need to expand our ways to implement our visions – and that can range from the pre-mediated to the serendipitous.

In the design stage, this can be about opening up ideas and creating more opportunities, or showing clients new possibilities or combinations. Many things can happen on site and during construction also – even something seemingly minute can completely change or compromise the overall design.

So, I think we can try to be more observant and agile towards a wider range [of things] from the structured and systematic down to the accidental, because they all have the potential to influence design outcomes and create new physical and spatial experiences. 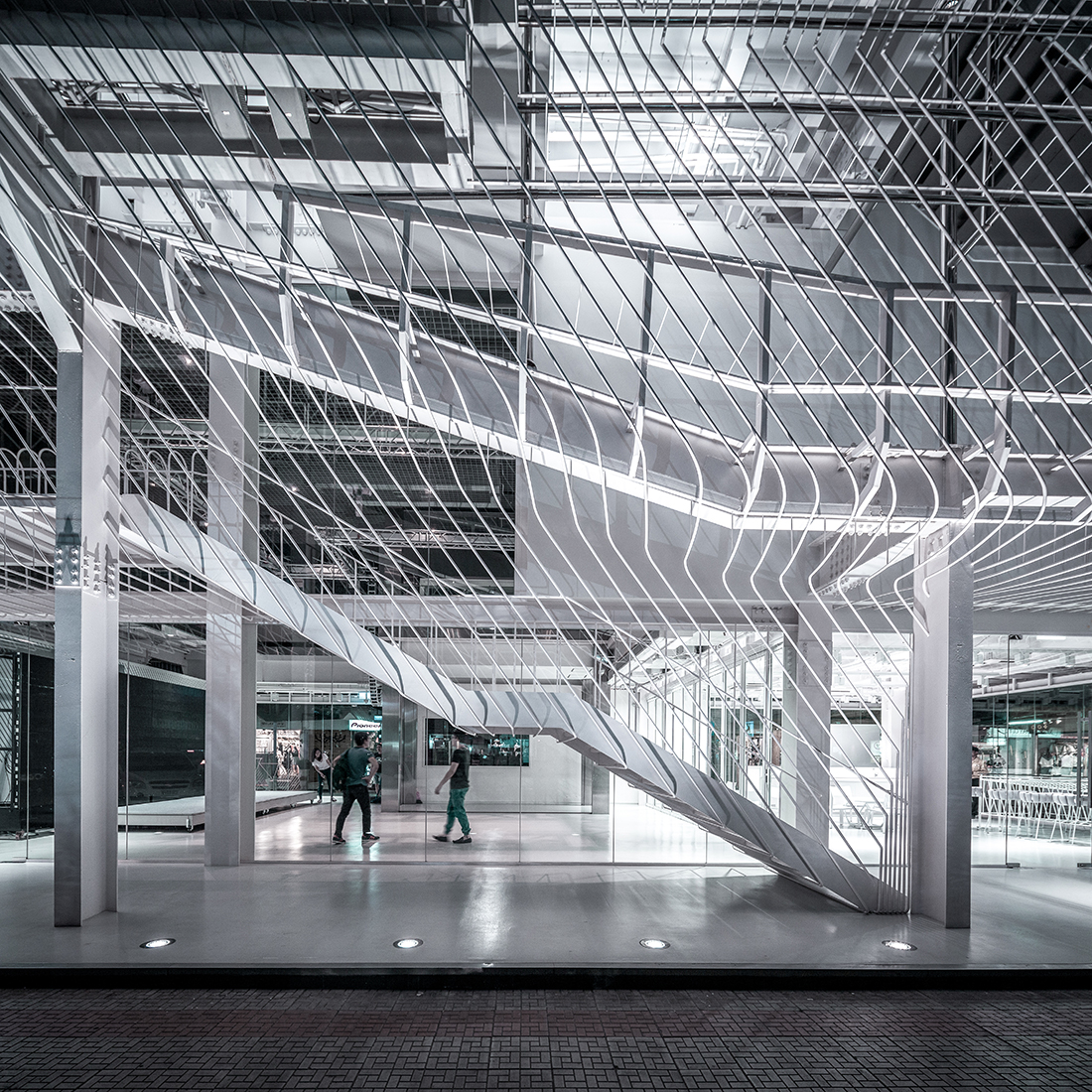 Now is the time to enter your most progressive work in the INDE.Awards 2020!

Head to indeawards.com now to enter!