Within the belly of the behemoth international architectural practice that is Grimshaw, Mark Middleton has long been a preeminent figure. Having begun his journey with the practice in 1996, just four years out from graduating Scotland’s University of Dundee with an honours degree, Middleton’s 24-year tenure with Grimshaw has seen him accumulate multiple awards and international acclaim, most namely in the aviation and transport sectors.

As far as credentials and notable achievements go, Middleton has led projects such as the $1.8B London Bridge Station redevelopment, nominated for the RIBA Stirling Prize and awarded the Architect’s Journal Building of the Year, as well as the World Architecture Festival’s Best Transport Project. He peer-reviews Grimshaw’s design work for London’s Crossrail; is a member of the board of the British Aviation Group; was instrumental in the development of the Heathrow master plan; and oversees Grimshaw’s current work on the UK high-speed train project, HS2 and the recently approved HS2 Curzon Street Station in Birmingham. The list goes on.

Following a six-year stint as Managing Partner for Grimshaw’s London studio – during which the studio and its revenues grew by over 50 per cent – the latest development in Middleton’s inimitable career comes with the title of Global Managing Partner, and a relocation to Sydney to boot. The move, pegged to be made in September of 2020, acknowledges the importance of Grimshaw’s Australian operations, with projects in Melbourne and Sydney accounting for nearly a third of the practice’s international collaborations.

“Mark has been a consistent advocate for the Australian practice, contributing not only his expertise but his larrikin humour and true camaraderie,” says Cortese. “His presence here in Sydney will continue to reinforce the vision and ambition of all Australian and pan-Asian projects originating in our studio across all of our portfolios: education, science, culture, tall buildings and infrastructure. Michael Janeke, my fellow Sydney partner, will join me in welcoming Mark to Sydney in September.”

“Mark Middleton’s relocation to Australia is the welcome evolution of our close collaboration which has developed over more than 23 years of exchange of design and creative expertise,” adds Stonell.

This type of camaraderie is something of a hallmark for success within Grimshaw, a practice that heralds seamlessly networked model whereby the expertise of partners is shared throughout the world. With studios in New York, London, Paris, Los Angeles, Dubai, Melbourne and Sydney, Grimshaw’s approach abandons the traditional HQ notion, instead empowering studios to develop and contribute to the network each in its own right.

What might that look like in light of this announcement, you ask? “Today, I’m starting my new role with a three-year program to deliver brilliant outcomes for our finances, our people, our new work and our projects,” says Middleton. “I want us to share and collaborate more, so we can be successful at many more global, diverse projects.” Given his credentials and successes thus far, suffice it to say we look forward to watching this space. 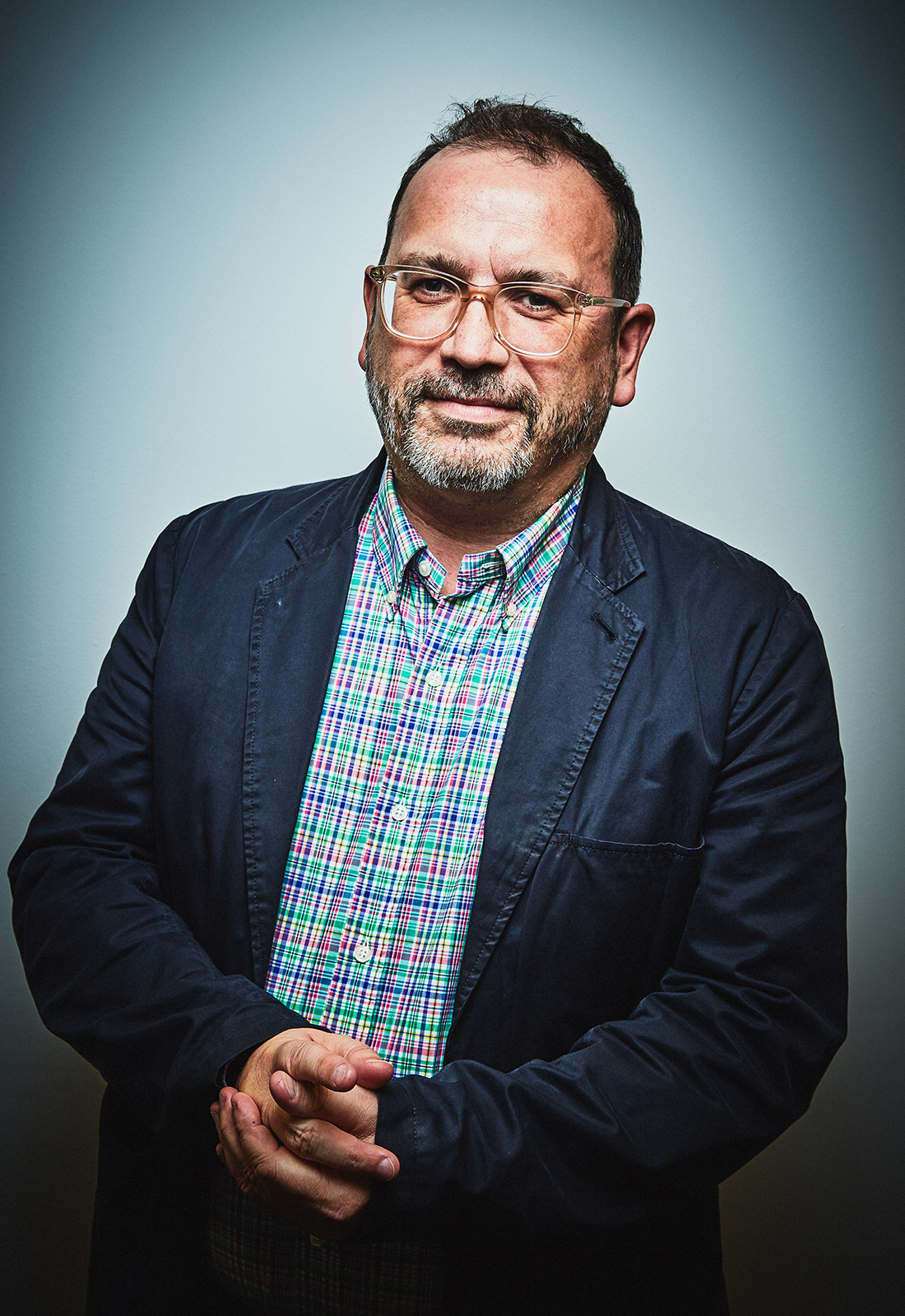 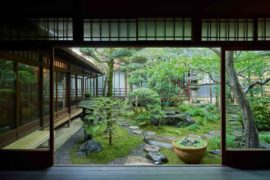