On The Move: New Appointments And Promotions

We track who’s moved where with our ‘On The Move’ segment. This time we hear updates from ULI, Gensler, WATG, Wimberly Interiors, Space Matrix and JERDE. 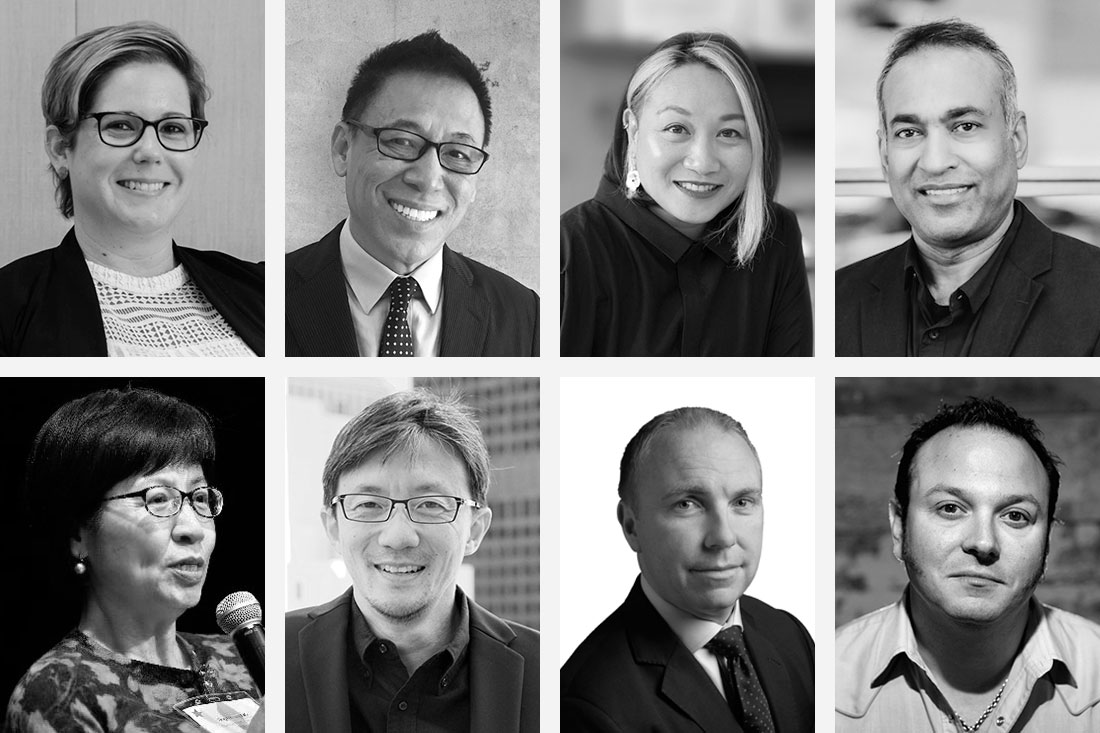 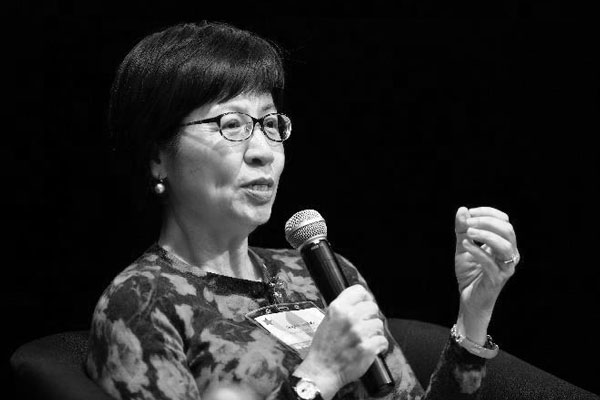 Ong Choon Fah, formerly the CEO and Head, Research & Consulting at Edmund Tie & Company, has been appointed Chair of Singapore for the Urban Land Institute (ULI), an interdisciplinary research and education institute dedicated to leadership in real estate and land use.

As the new Chair for Singapore, Ong plans to focus her efforts on expanding ULI’s Advisory Services Programme by introducing Technical Assistance Panel (TAPs) to Singapore,  forming a group of ULI members that will convene regularly and exchange information and share best practice around a particular issue related to the responsible use of land, and building out ULI’s NEXT Member Network in Singapore. 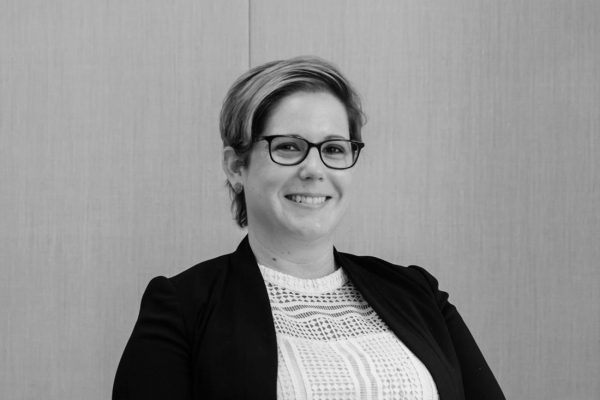 Angela Spathonis has been promoted to Co-Managing Director of Gensler’s Singapore office. She brings over 20 years of interior design experience to her current role as Director of Singapore’s Workflex Studio.
Spathonis joined Gensler in 2016, was appointed to Senior Associate in 2017, and has been a dynamic leader, growing her studio by developing strong client relationships, and delivering major projects.
Her influence is seen in the innovative design solutions she has helped deliver for clients including Facebook, Cisco, Johnson & Johnson, and HP Inc. In her new role, Spathonis will work collaboratively with Co-Managing Director Donald Conning to continue developing client relationships, and in implementing growth strategies for the Singapore Office. 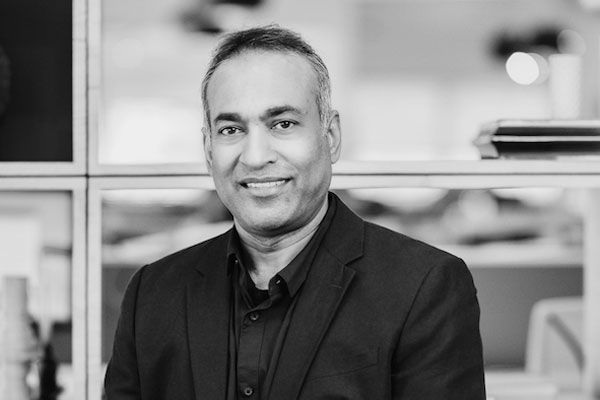 WATG has welcomed  John Achari as Vice President and Director of Planning and Urban Design. Based in Singapore,  Achari will work globally with the firm’s Master Planning teams in California, London, Singapore and Shanghai, with a focus on urban design, particularly across the Asia Pacific.

Achari brings to WATG over 28 years’ experience in the field, having delivered urban design, master planning and development projects across Australia, New Zealand, United Arab Emirates, Saudi Arabia, Qatar, Oman, Bahrain, Pakistan, Germany, Finland, the Pacific Islands and Southeast Asia. Most recently, he was Executive Director of Urban Planning and Infrastructure for the Municipality Department of the Government of Ras Al Khaimah in the UAE.

“I have always admired WATG’s expertise and ability to deliver innovative placemaking and destination design, and I look forward to applying that same ethos to our urban design and planning practice. I believe that emphasizing a stronger bridge between the conceptual vision and the infrastructure will deliver sustainable and timeless results and ROI for our clients,” he commented. 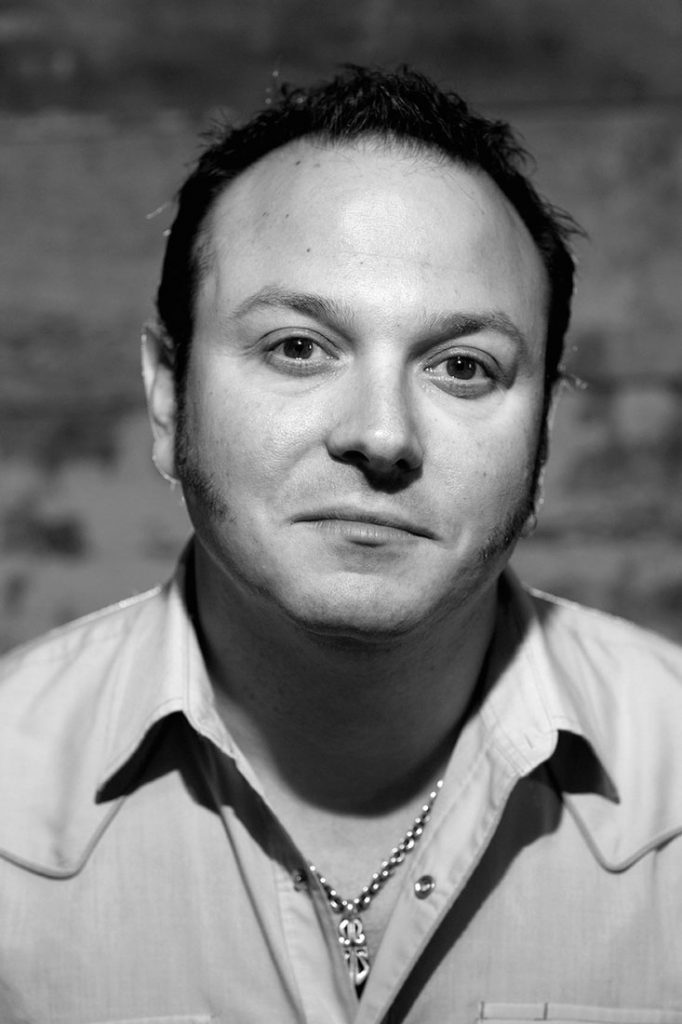 Wimberly Interiors has announced that Josh Held will join its New York studio as Vice President and Director of Entertainment. Held brings over 20 years of experience in creating and re-inventing hospitality design. Prior to joining Wimberly Interiors, Josh founded his own practice – Josh Held Design – where he worked primarily on the nightlife, gaming, retail, food and beverage and limited lifestyle hospitality projects.

In his new role, Held will support Margaret McMahon, Managing Director, and continue building the global hospitality and entertainment practice. He will spearhead the firm’s entertainment, gaming, nightlife, and retail design projects, rounding out the firm’s robust offerings in the United States, the UK, Europe and Asia Pacific.

Space Matrix has appointed two key senior hires to its leadership team – Su-San Tan as its Director of Workplace Strategy and Insights and Roger Clement as its Managing Director, Singapore. 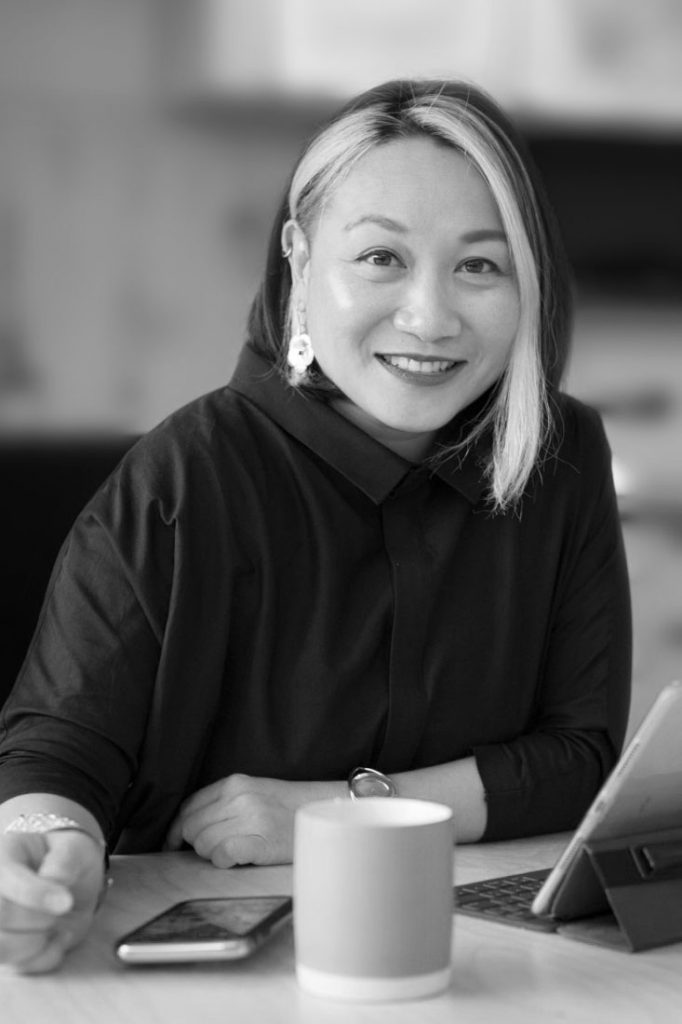 In her new role at Space Matrix, Tan spearheads the thought leadership efforts in workplace strategy and works closely with the teams and clients to create sustainable businesses and innovative user experiences. She will also collaborate closely with Space Matrix’s design teams to ensure client brief requirements are deeply integrated into the design and user experience.

Tan brings 17 years’ experience working with M Moser Associates, collaborating with teams across the firm to implement workplace strategies for clients through analysis and evidence-based research. She also has vast experience in change consulting and implementation for leading corporations including Shell, MediaCorp and Citi, across Singapore, Hong Kong, China, Malaysia and India. 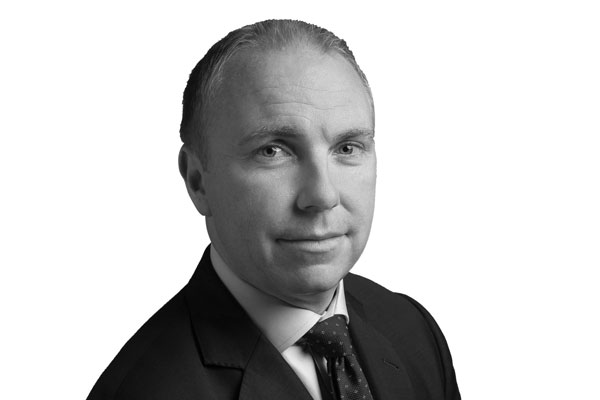 Clement brings over 17 years of experience in project management and building consultancy to Space Matrix. He will work closely with the leadership team and the firm’s clients to address challenges in current workplace designs and strategically develop thoughtful solutions to create immersive workspaces that meet client’s evolving needs.

Prior to joining Space Matrix, Roger worked in the UK, Europe and the Middle East. He has previously held directorial roles for CBRE and ISG. working in both the commercial and hospitality sectors and as a senior project manager at Maris Interiors in London, overseeing design and build projects.

Jerde (The Jerde Partnership), Los Angeles-headquartered international architecture and urban planning firm with offices in Hong Kong, Shanghai and Korea, announced that it has formally established a presence in Southeast Asia by opening a Singapore office. 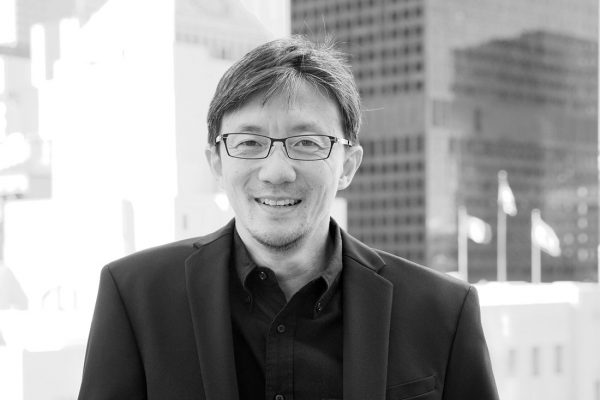 To support this endeavour, JERDE Design Principal and shareholder Ken Ho will transfer from Los Angeles to Singapore early next year. Ho, himself Singaporean, will bring vast international experience to the regional office and will further lend the firm ownership presence there. Ho will help to drive growth across Southeast Asia.

Since joining JERDE in 2000, Ho has brought a high level of design and detail development to a range of projects that include Roppongi Hills in Tokyo, Waikiki Outrigger Retail Plaza in Honolulu, Palms Place in Las Vegas, and a new mixed-use TOD project in Kawagoe, Japan. Prior to JERDE, Ho worked for DeJarnett + Biro Architects in Los Angeles and CSYA and URBAN-3 Architects in Singapore. 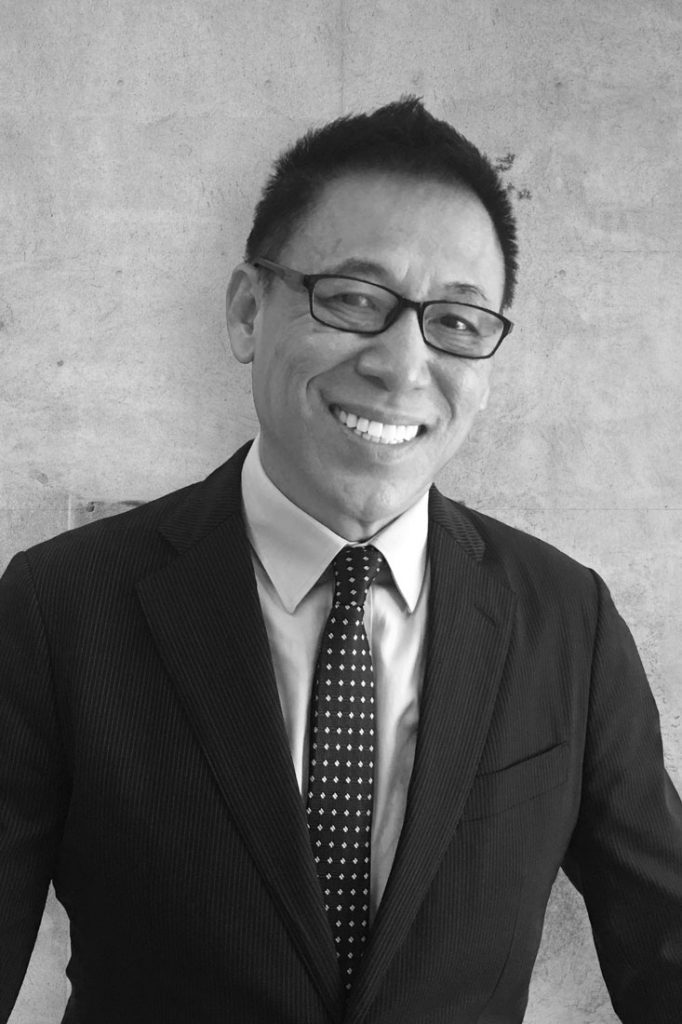 James Chew – who will be based in JERDE’s soon-to-open Singapore office – will spearhead the firm’s new business efforts in Singapore, Vietnam, Malaysia, Indonesia, the Philippines, and other neighbouring countries in the region. This is in addition to JERDE’s already established offices in Shanghai and Hong Kong, which serve the Chinese and Asia Pacific markets, respectively.

Commenting on his appointment, Chew said, “I hope to expand JERDE’s business in the region, and in the process, help the firm expand its special brand of placemaking to generate significant economic benefits to a host of new communities in Southeast Asia.”

Have you been promoted, made a move somewhere new or set up a new studio?

We want to know about it for our next ‘On The Move’ segment!

Send updates through to narelle@indesign.com.sg

And if you’re on the hunt for a new role – check out Careers Indesign.