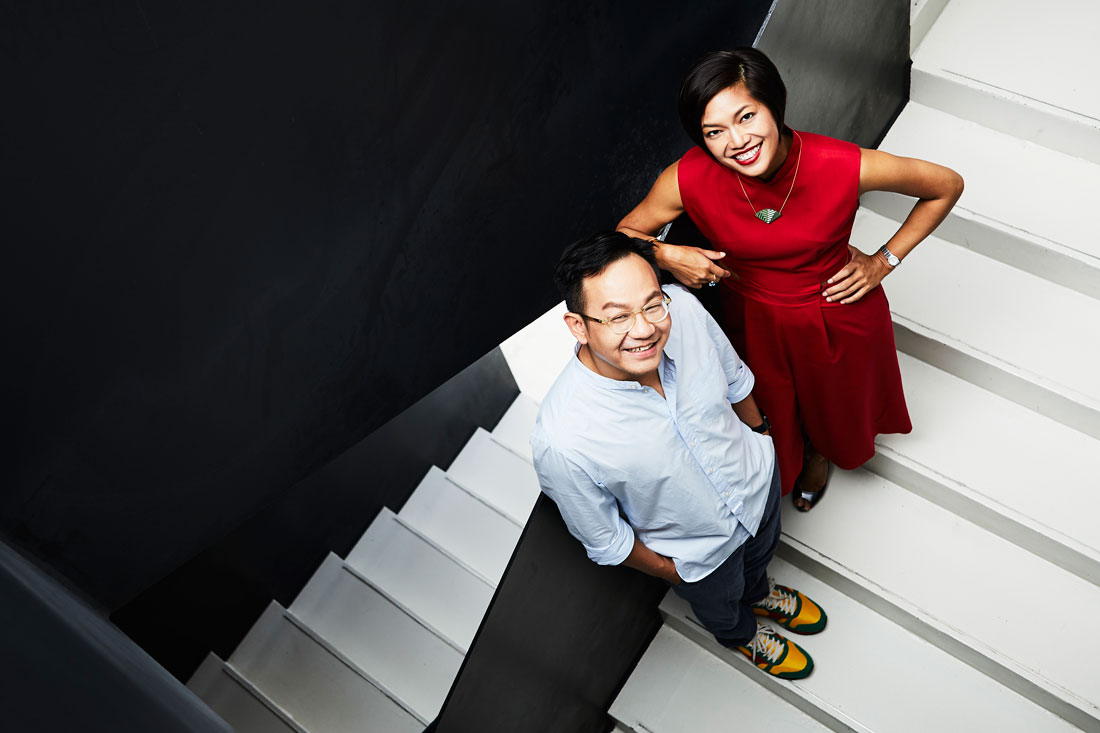 Tomorrow, 1 March 2018, architect Mark Wee will join the DesignSingapore Council (Dsg) as Executive Director (Designate). Recently named one of Singapore’s 20 Architects Under 45 by Urban Redevelopment Authority, Wee is a familiar face in Singapore’s design scene. He currently heads his own design practice Annex A, which specialises in service design and architecture.

Wee will officially take over the role of Executive Director from incumbent Executive Director Agnes Kwek on 14 May 2018. Kwek will be relocating to Paris, France, where she will assume a new role as Design Ambassador to promote Singapore design on the global stage from 1 October 2018.

The ambassadorship will focus on deepening Singapore’s design networks with North America and Europe to help Singapore’s designers go international, foster collaborations, facilitate talent exchange and spot the latest developments in the design industry that could be relevant to Singapore.

Kwek took over the role of Dsg Executive Director from Jeffrey Ho (now the Principal Consultant for the Chief Digital Officer’s Office at the Infocomm Media Development Authority) on 1 November 2016. During her brief tenure with Dsg, she put in place the foundations to implement the Design 2015 Masterplan and, in a joint effort with respective industry associations, forged stronger business-oriented roadmaps for various sub-sectors of design.

“I am excited to build upon the wonderful work and progress that Agnes has established with her team to bring Singapore closer towards the Design 2025 vision to be a thriving innovation-driven economy and loveable city by design,” says Wee.