In Cubes 92, we investigate MAD founder and one of the INDE.AWards 2018 Luminaries Ma Yansong’s process of finding his distinct voice in the global architecture industry. 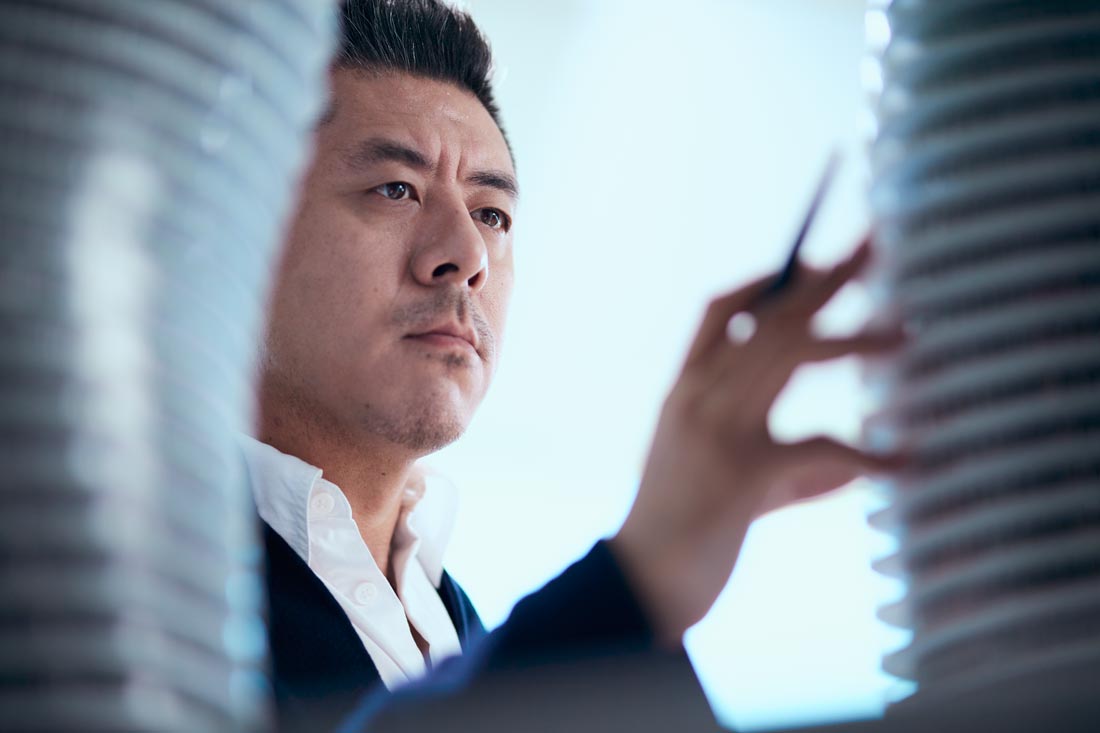 The ‘MAD’ in MAD Architects stands for MA Design, but these days studio founder Ma Yansong likes MAD as an adjective more. And why wouldn’t he? It’s simple, catchy and it describes an image of a practice that is bold, exciting and perhaps a touch irreverent. Of course, MAD only works so well as a brand because the studio has a bold and exciting body of work.

Qingyun Ma, Dean of University of Southern California’s (USC’s) School of Architecture and a fellow Chinese architect, summed up what makes Ma’s practice stand out in China during a guest lecture introduction at USC in 2016 with two points: his unapologetic exploration of form, and his deliberate detachment from the alienating intellectual topics in China’s architectural discourse in favour of an embrace of fashion and lifestyle. 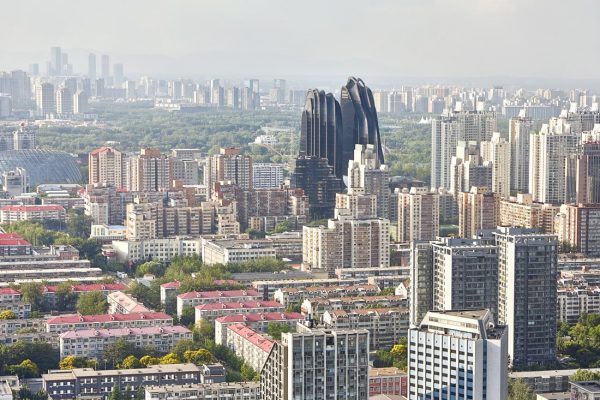 The former, according to Qingyun Ma, revived a discussion around form in the country, and the latter was a courageous move that made his work accessible to a broader audience.

Ma’s unique voice is a product of his upbringing in Beijing’s historic neighbourhoods, where nature was woven into the urban fabric in the forms of lakes, hills and pockets of green. It is also a product of his later years of studying and working in the West.

In his book Shanshui City (2015, Lars Muller Publishers), Ma admitted to taking Beijing’s “utopian” setting for granted. “Perhaps because Beijing lacks a stark contrast between urban and natural space, I was never consciously aware of the existence of nature as a separate entity, just as you are not consciously aware of the existence of the air you breathe,” he wrote.

By contrast, during his years abroad, he found that most metropolises place clear demarcations between nature and civilization, or pit them against one another. 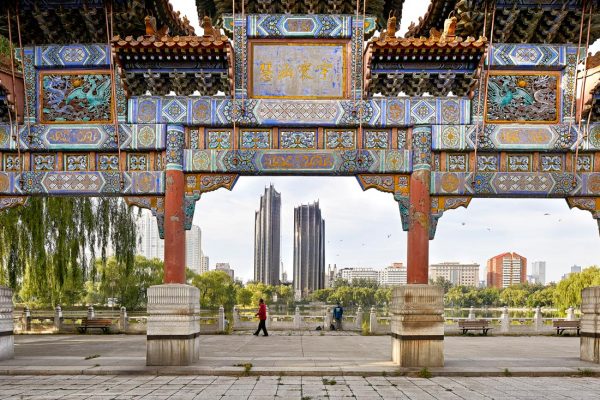 After pursuing a master’s degree at Yale and spending a year working in Zaha Hadid’s London office, Ma returned to Beijing to establish MAD in 2004. He was alarmed to find the unique urban tapestry unravelled by the breakneck speed at which China’s cities were growing. He dubbed this growth spurt the ‘American-style Chinese Dream’.

“When this phase of urbanisation has ended, what will we have contributed to humankind’s urban culture?” he mused in the book’s preface. “A new kind of thinking must be developed, one that does not rely on the imitation of the West, simple pragmatism, or the idealisation of the past.”