What’s next evolution or revolution in the bathroom? Is it a good thing if your toilet can give personal feedback on your health? How much do you want to know? LIXIL Asia Pacific CEO BIjoy Mohan shares. 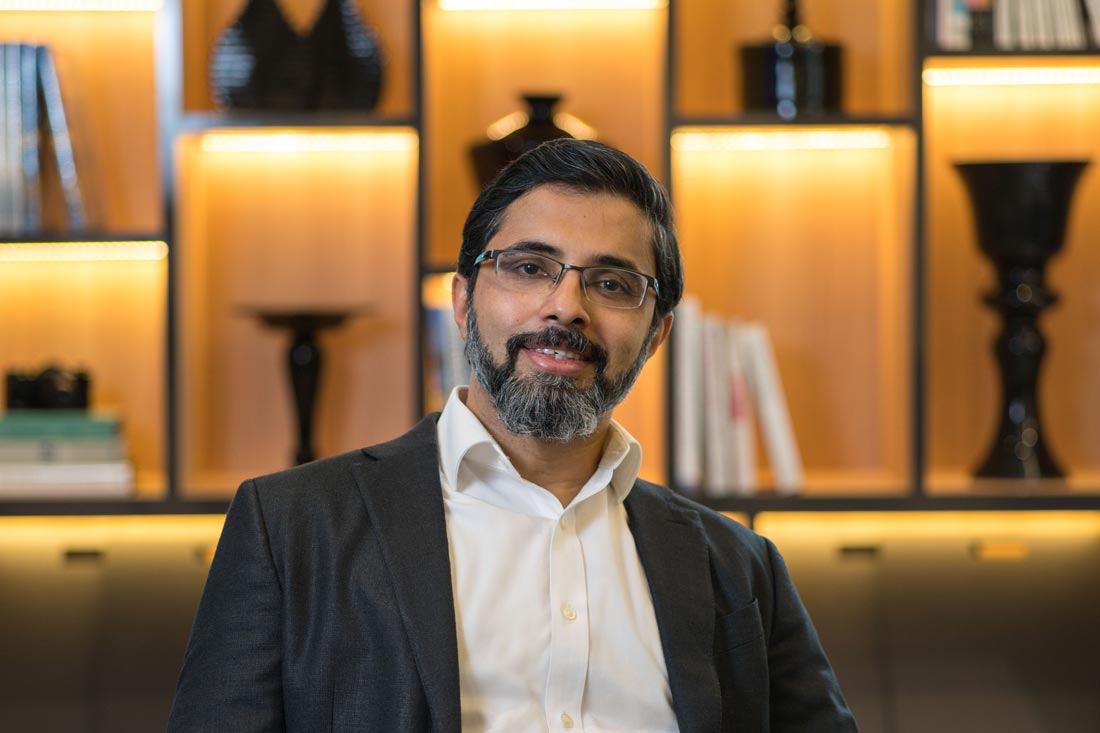 The rest of the world is catching up with Japan’s shower toilet culture. Bijoy Mohan’s first shower toilet experience was in 1998 at the country’s Narita airport. “I’m not sure if that’s an ejector button that’s going to send me flying off the roof or what..?” he told his wife after. That joke aside, Mohan was deeply impressed and decided that it was an experience that he needed to share with the rest of the world.

Today Mohan is the CEO Asia Pacific at LIXIL, Japan’s largest conglomerate and manufacturer of building materials and housing manufacturer. Based in Singapore, he leads an Asia-Pacific wide operation to spread the joy and wonder of ofurozuki – the Japanese bathing culture – with the LIXIL’s bathroom brand portfolio, which includes Grohe, American Standard and INAX. 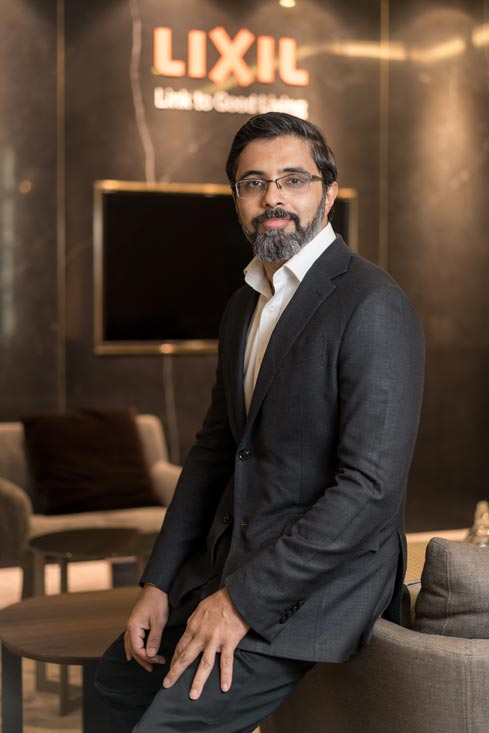 What’s next evolution or revolution in the bathroom? How do different countries in Asia Pacific respond to new technology in the bathroom? Is it a good thing if your toilet can give personal feedback on your health? And share it with other parties? How much do you want your toilet to tell you about your health? We chatted with Mohan during LIXIL’s annual Iconic tour in Nagoya, Japan. 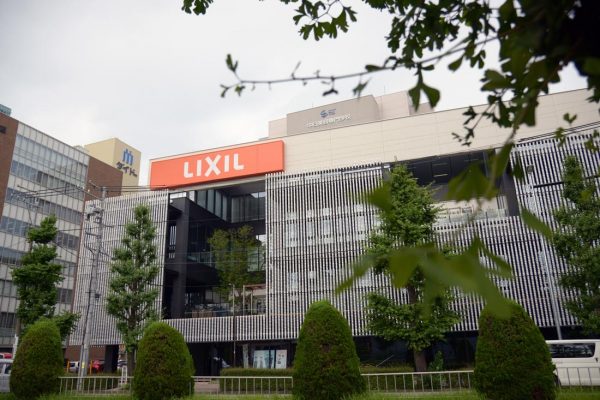 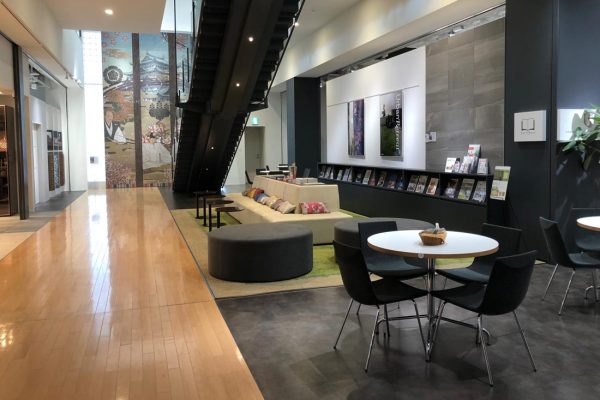 We’ve seen bathroom evolve into the domestic personal sanctuary, we’ve seen it enhanced with technology. What do you think is the next evolution or revolution?

Bathroom’s digital revolution still has a long way to go, but that’s coming surely. Another trend that’s already happening to an extent is the bathroom evolving as an extension of the bedroom. The boundaries between the bathroom and bedroom are disappearing.

People now expect bathrooms to become an extension of the living space.

This expectation has become a driving force for a number of things: it demands continuity and coordination between the living space and the bathroom. We’ve seen greater demands for furniture and accessories that can tie together the bathroom and the spaces outside the bathroom and also transparent walls that can be frosted with a touch of a button.

Customers don’t want it closed away and separate from the rest of the home even when they are inside the bathroom, hence that kind of on-demand-privacy. There will be technologies required for that. It’s something that we see clearly happening apart from the digital revolution.

LIXIL coined the term Spalet, portmanteau of spa and toilet, a year ago. Do you mind quickly defining the concept?

It’s really about elevating the experience of the toilet, from what I would say an uncomfortable experience to a pleasurable experience that we associate with the word ‘spa’. When it comes to marketing Spalets, we’ve defined two types of markets, wet markets and dry markets – countries or cultures that are traditionally used to water and toilet paper, respectively. That’s the only real difference. 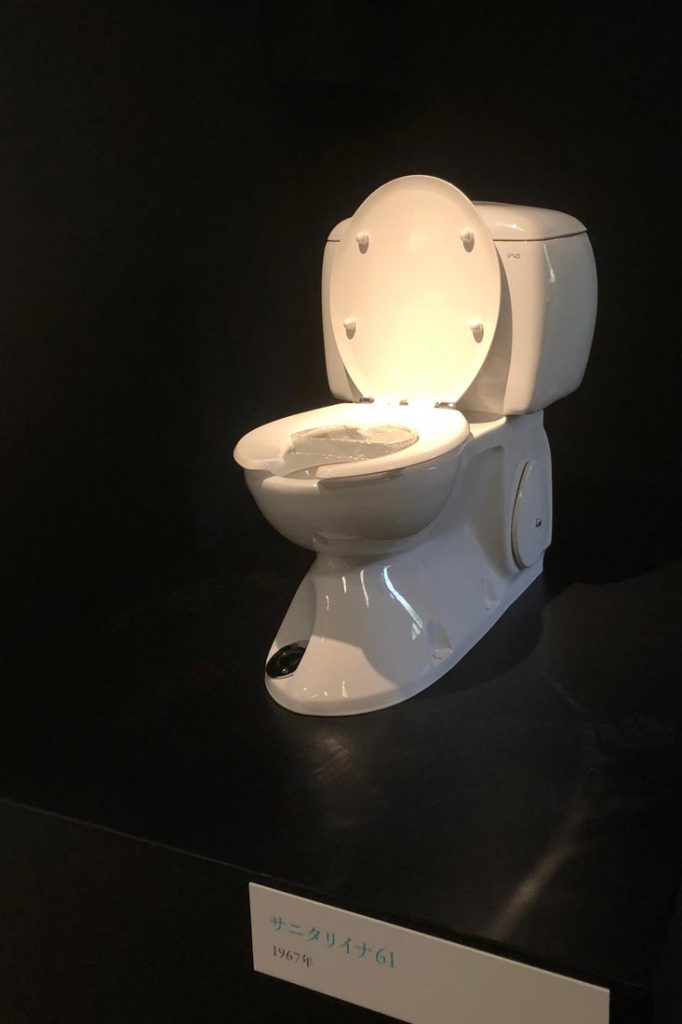 What is your thought on the significant differences between the markets within the diverse Asia Pacific region that would affect future development of the new products?

I believe the real challenge is to find the commonalities and enhance them.

The “what are we going to do” needs to be common throughout the region. LIXIL’s “what” has always been to translate the Japanese ofurozuki [the culture of bathing] experience to other countries. Now, the strategies required for each country in terms of the “how” would be different. So, that’s all we need to really work on, the “hows”.

In Singapore, one of the challenges has been that the regulations do not allow a power plug in the toilet. For that, we have introduced manual Spalets, which do not need a power plug and that’s catching up.

INAX Museum in Aichi Prefecture, Japan, is the birthplace of INAX’s shower toilet

LIXIL has launched prefab bathroom modules in India. Will Southeast Asia catch up?

The new build prefab bathroom revolution started happening 40 years ago in Japan. So, now most homes here are constructed that way, so if you want to renovate it, you can do it with prefab modules as well.

For that to happen to the rest of Asia, first we have to start building prefab too, right? So, when that happens, then renovations can tag onto that. So our focus right now is primarily on introducing prefab to this new breed of construction. We’ve done that in India and Thailand. China is the next market that will start developing solutions for starting this year. Indonesia is next. 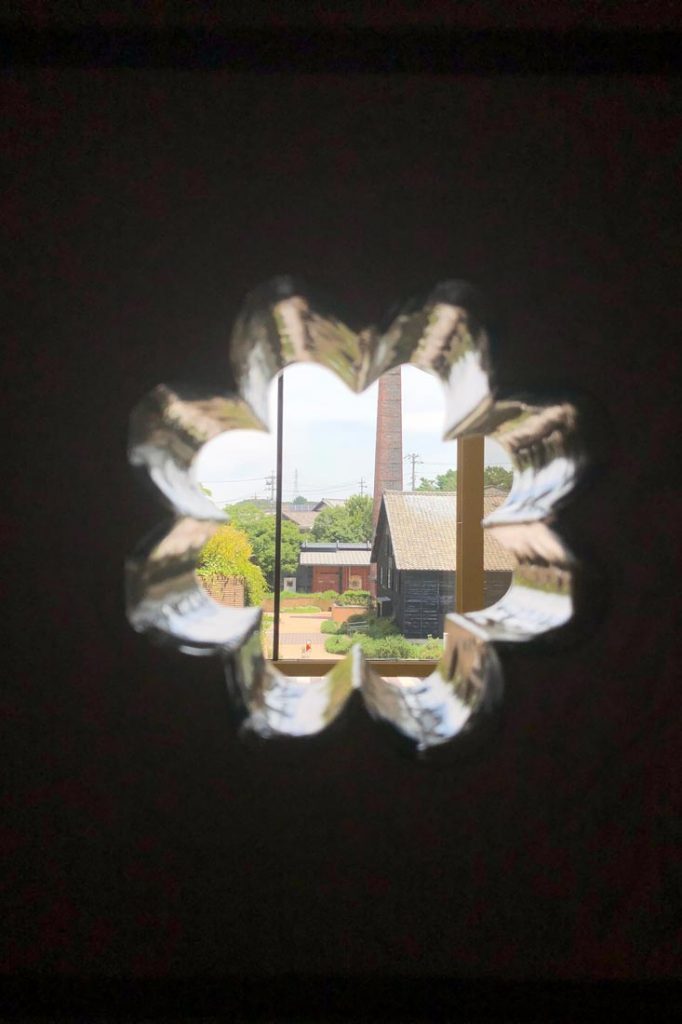 Singapore is actually ahead in terms of prefab take-up, but in Singapore has also made it very specific in terms of how the prefab should be done. Prefab bathrooms in Japan can be offered either as a completely prefabricated unit which you can just lift up and put in place, or you need to be able to supply it in a flat pack which you can assemble in averagely eight hours, everything’s included – the piping, the tiling – you just need to bolt them in place.

This is especially handy in dense urban environments in India, Thailand and Indonesia. Now, Singapore has mandated that the prefab bathroom must be the fully pre-assembled variety instead of the knockdown flat-pack ones, sometimes this becomes restrictive and not always cost-effective; it has become a risk.

We haven’t gone to that route yet because we’re not going to develop something and say “It can only be done this way”, because we truly believe the market won’t develop that way. We haven’t taken this solution to Singapore yet for that reason, but we’re working on it to see how to make sure that the right solutions can come in.

What’s the future of bathroom? Will there be more crossovers with the medical or healthcare industries?

I would say the crossover is most similar to smart wearables like your FitBits – something that people expect can give personal feedback on their health, that’s what the toilet will provide.

The technologies for that exist even today.

The challenge is going to be: how much do people really want to know? There is an interest in the concept [of having the data] from Chinese insurance companies, and this is an opportunity for us.

Yes, that’s why it’s optional, we’re going back to the question “How much do you want to know?”. These projects are meant for senior citizens, with the incentives that they will get a rebate on their insurance. the way the technology works is similar to the monitoring technologies that caregivers and families use.

These technologies exist and will continue to be developed because they are especially relevant countries with an ageing population. We’ve just got to see which of these you would want for yourself.