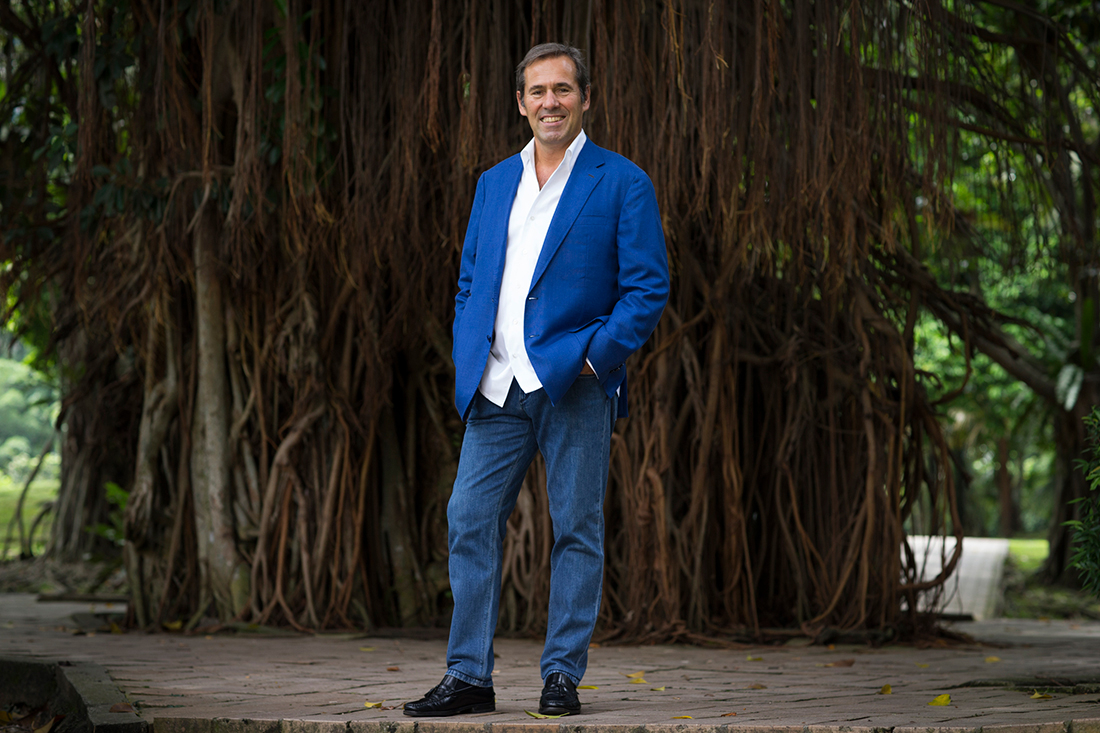 “A hotel is not a trophy. It’s a business,” Jean-Michel Gathy says emphatically. “Anyone who doesn’t agree doesn’t know what they’re talking about.” It seems like an obvious enough statement, but the principal designer for globally-based design practice, Denniston, has seen his fair share of hotels that have misguidedly forsaken good sense in the name of luxury and so-called “design”.

“[Hotel design] must follow a certain discipline—discipline in terms of space, flow, options. Everything is related to common sense, to the bottom line,” the Belgian designer says. 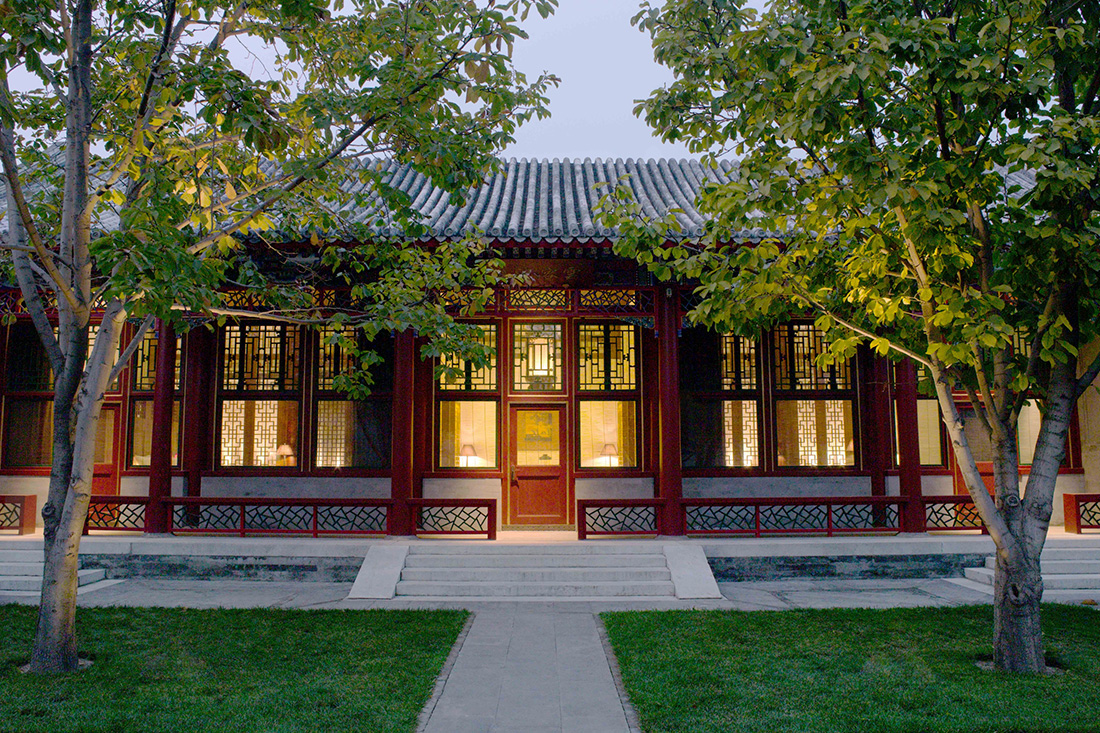 “Hotels are big machines. They are designed from the inside out. The vertical circulation, the horizontal circulation, services—all these have to work in a beautiful dance. Then when everything works, you make it look good.”

Making hotels “look good” is what Gathy, a self-professed “creative architect” (as opposed to a “technical architect) does extremely well. His long-term collaboration with the Aman brand of resorts and hotels proves the point. 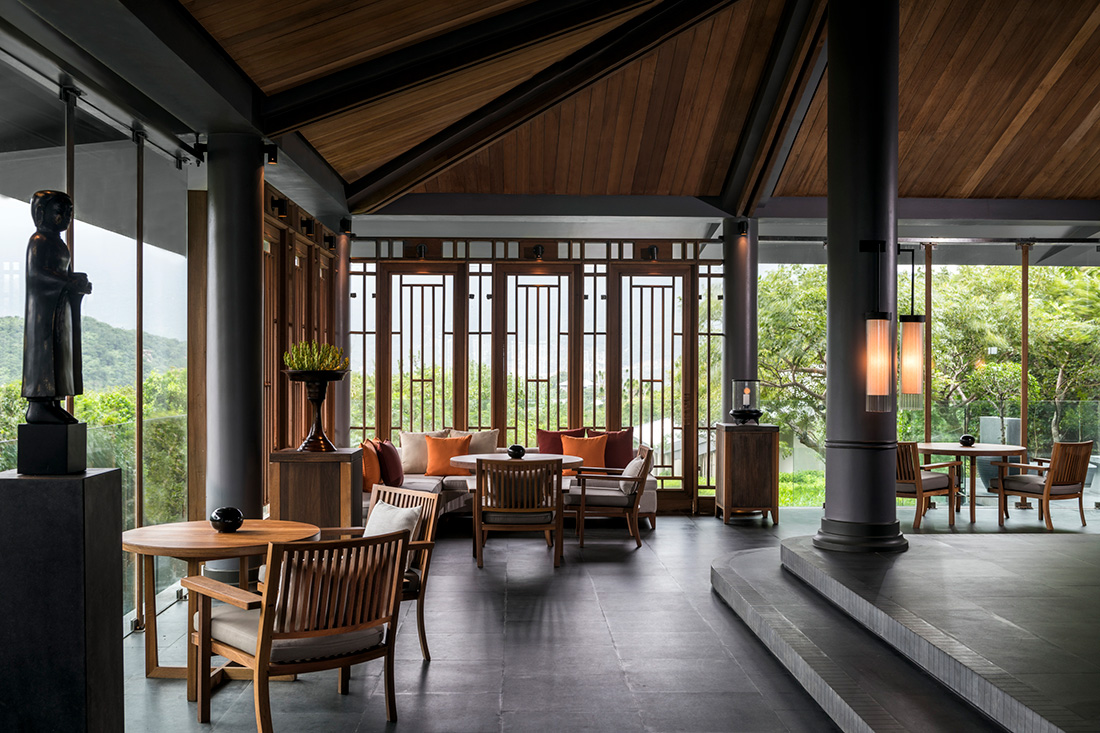 Gathy’s relationship with Aman started in 1989, just a year after it was founded. What started with a single project in Indonesia led to a string of other commissions for the brand that collectively helped to shape the signature look and feel of Aman as we know it today.

As Gathy puts it, an Aman is “simple, subtle, elegant”. Whether it’s resort on a deliciously remote island or a hotel smack dab in the middle of a bustling city, Gathy has a knack for interpreting the brand’s DNA accurately in context. 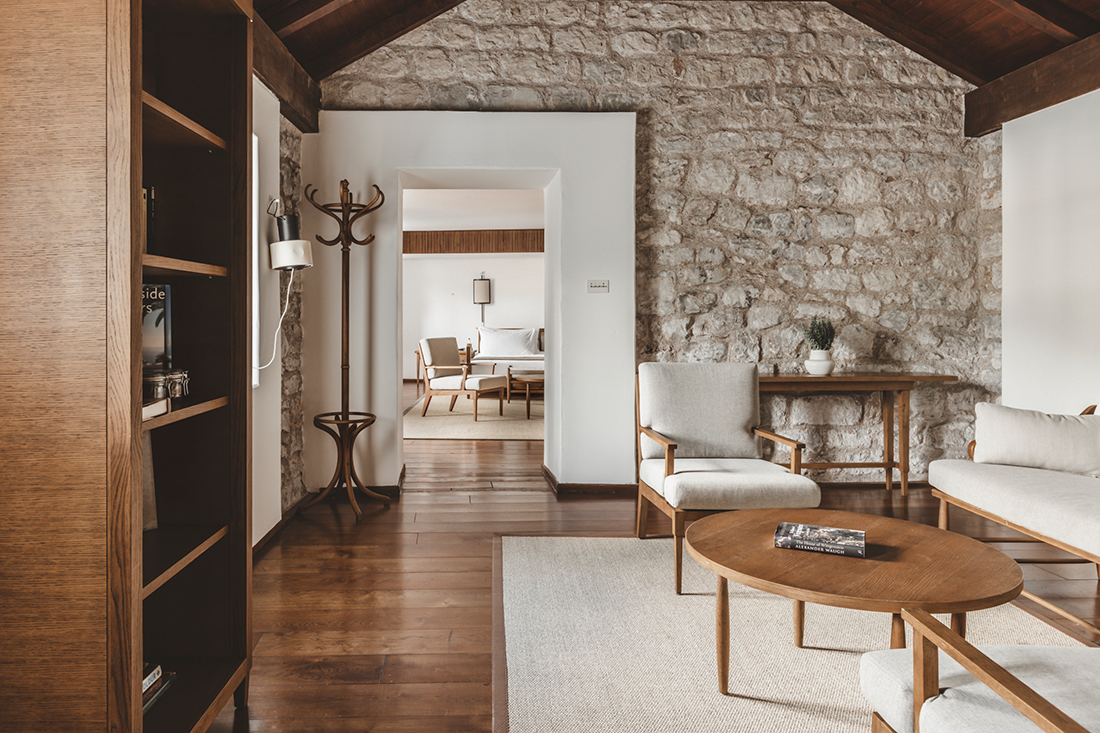 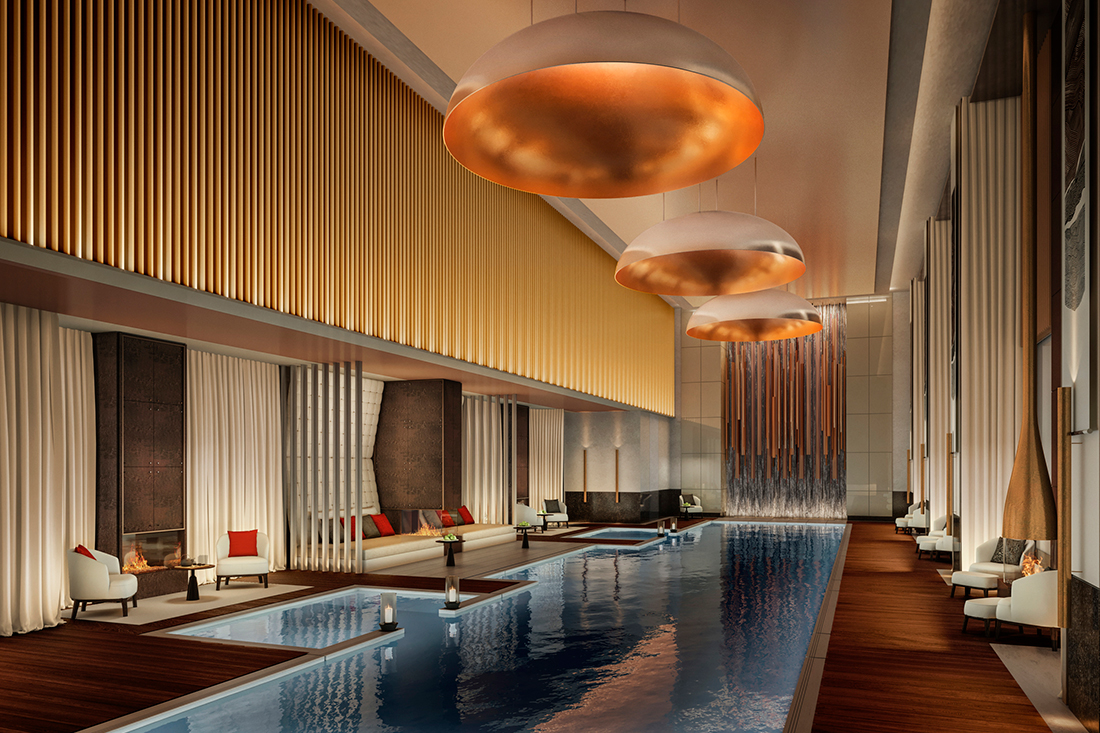 Even as he’s completing Aman New York which will open its doors in late Spring 2021, Gathy is already working on another urban hotel for the brand in Bangkok, this time accompanied by 42 exclusive residences. Aman Nai Lert Bangkok is designed to be a contemporary urban retreat within one of the city’s famous Nai Lert Park. 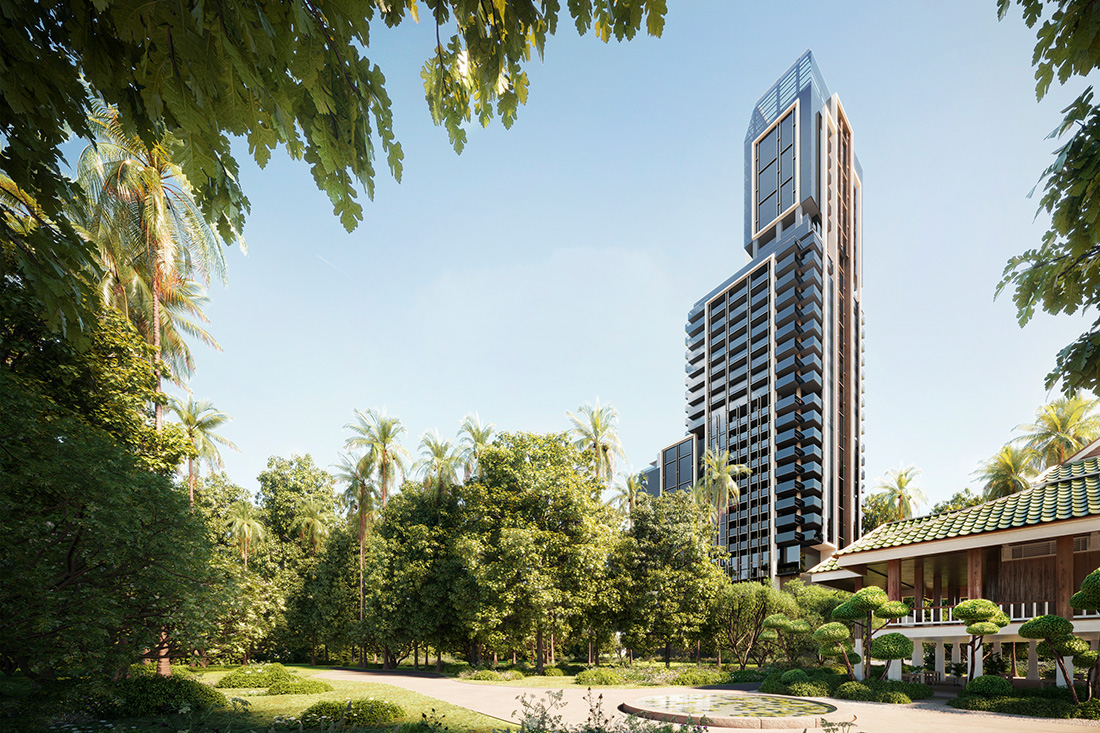 “Thailand is one of the few countries in the world which has never been colonised. It has a very strong, layered identity. Historical components of Thai culture like architecture, fabric design, ways of living, food, etc, are fundamental,” Gathy shares. It is against this cultural background that Gathy designed the hotel and residences while referencing the Nai Lert Park Heritage Home which rests within the park. 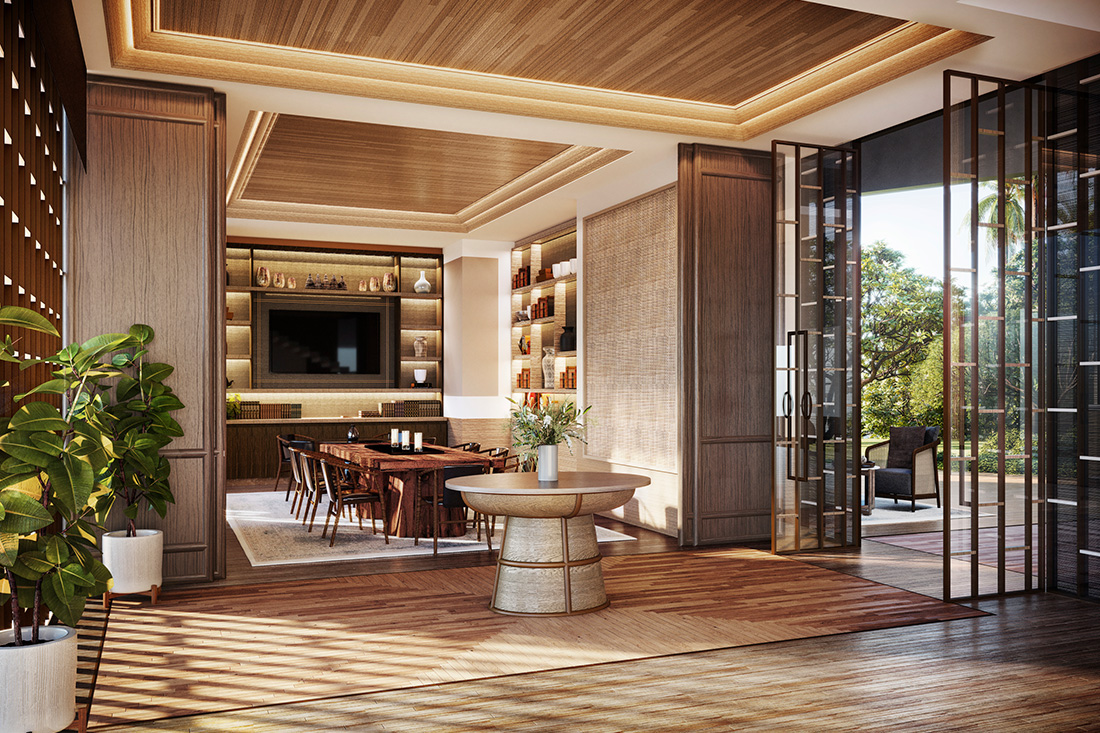 Aman Nai Lert Bangkok is slated for completion in 2023

“The heritage house on the site is an exceptional piece of architecture and encompasses the various political stages of the country,” says Gathy. “It is authentic and beautifully built, and it gave us some architectural references for the hotel.” Local Thai stone and ancestral details from the Nai Lert Park Heritage Home for example are integrated into the woodwork on the ceiling and parquet flooring. Custom-made products by local artisans and antiques will also feature alongside contemporary design pieces. 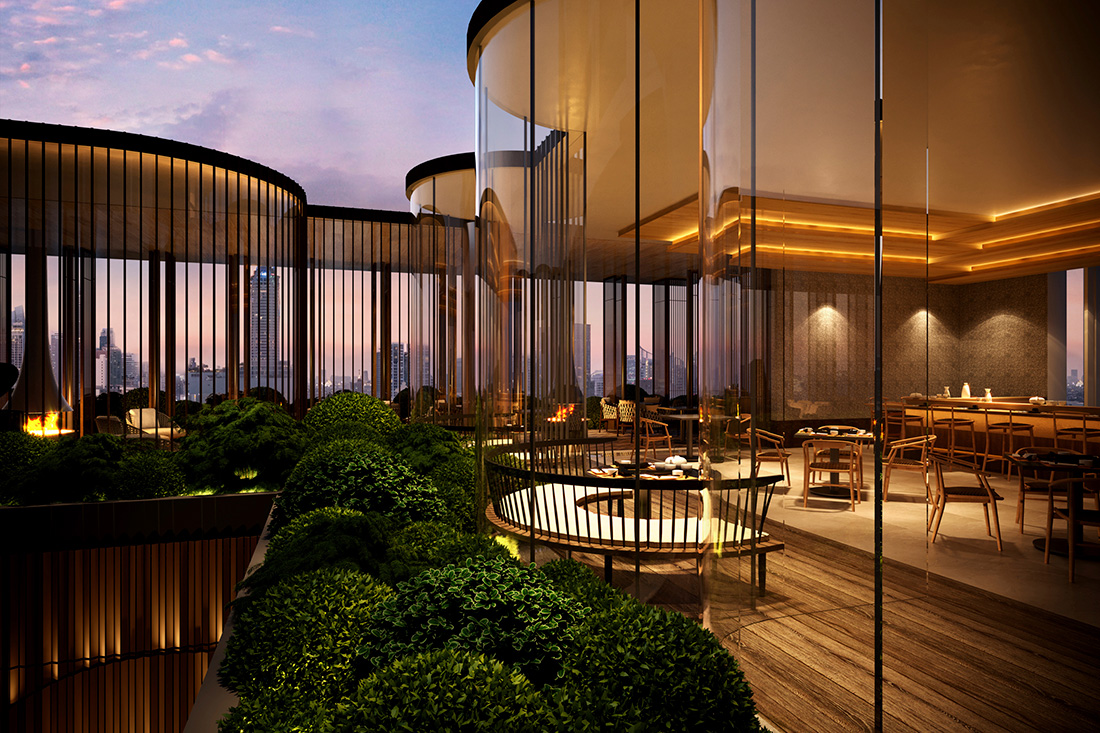 In all this, Gathy is acutely aware of whom he is designing for. “The market in an urban environment is very often more local. Unlike an Aman resort, where people come [from afar] to stay for two weeks, an urban hotel is more a local destination,” he points out, saying that restaurants and facilities like membership clubs and, in the case of Aman Nai Lert Bangkok, an integrative wellness centre, cater to locals as much as they do foreign guests.

The designer intrinsically understands how the cogs of the hospitality industry turn. It comes from over four decades of experience in the field and seeing firsthand how the needs of travellers and guests have changed through the years. 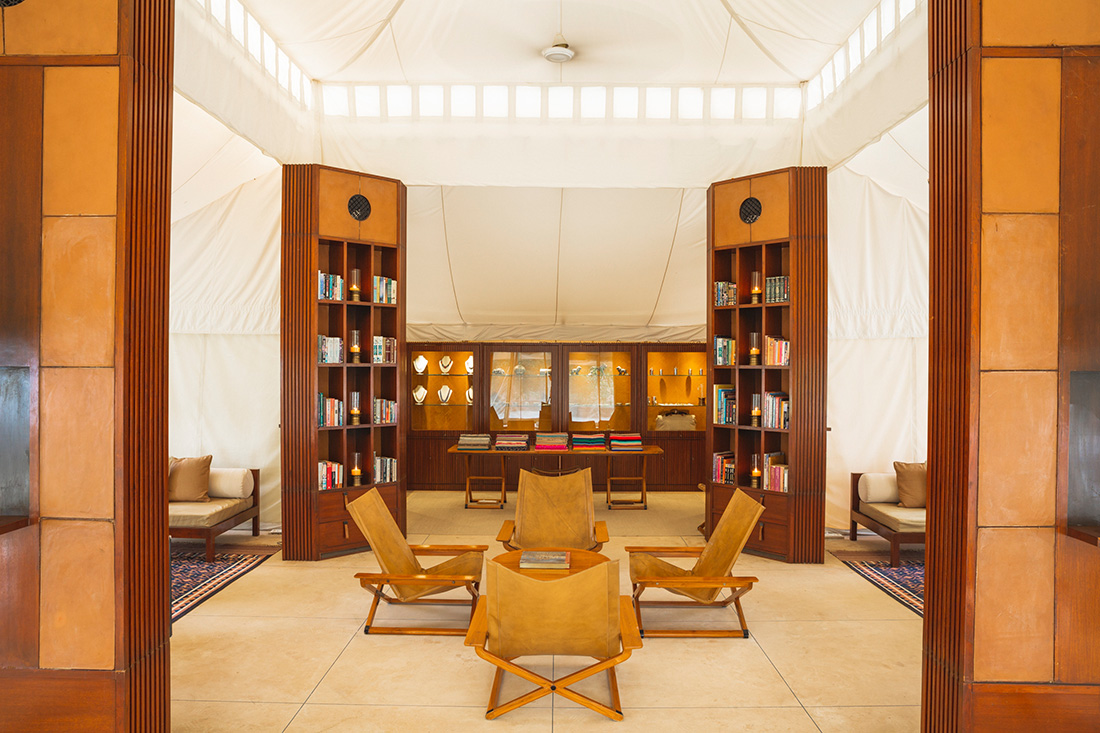 When asked about how the pandemic will affect the design of hotels, Gathy points to a greater adoption of anti-microbial surfaces, auto-cleaning metals and special resins. He adds, “Basic rooms will give way to more studios and suites with kitchens and laundry to reduce housekeeping and room service interactions. Within the next five years, I predict that all these things will be standard in the hotel industry.”

Beyond responding to the possibility of future pandemics, there are changing expectations and traveller profiles to respond to. He points out that issues of sustainability, technology and service standards are all areas that will become even more pertinent as touchstones for the industry. 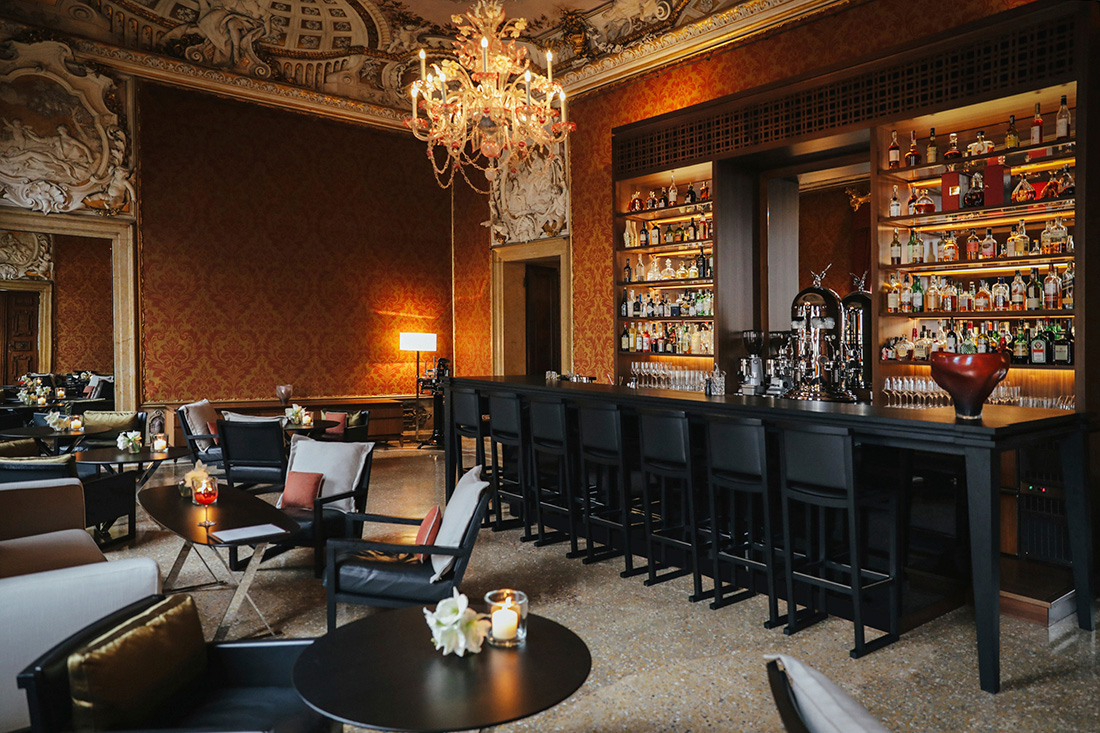 With travellers becoming more discerning and craving unique experiences, he sees hotels responding in ways both big and small. For one, he foresees luxury hotels becoming more targeted in what they offer. “There are many new travellers from emerging markets, meaning there are enough guests for hotels to target specifically. So we’ll see establishments that specialise in diving, with all the latest equipment and the best instructors, or yoga, cooking classes, wine and so on.” 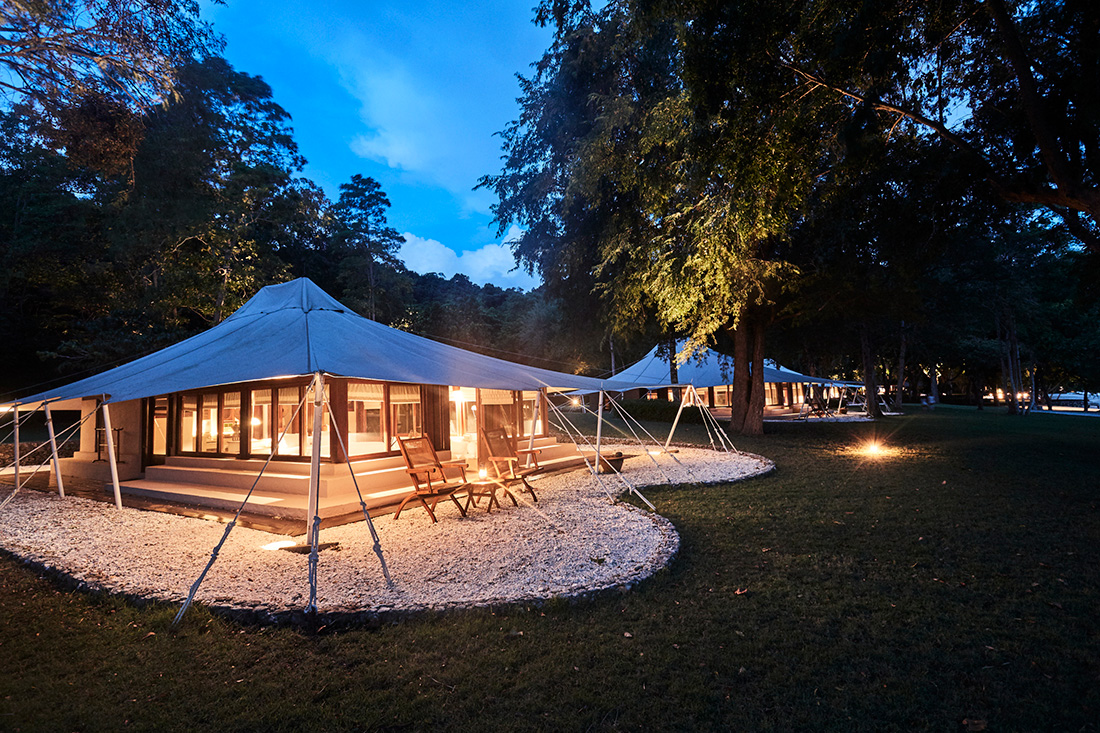 Seen through Gathy’s eyes, there is both a dynamism and a discipline to how hotels (indeed, the entire hospitality industry) work. Designing these temples of leisure and pleasure is both a science and an art. It is perhaps this paradox that has held his attention over the decades, and will undoubtedly continue to do so for years to come.

All projects designed by Denniston. Images courtesy of Aman 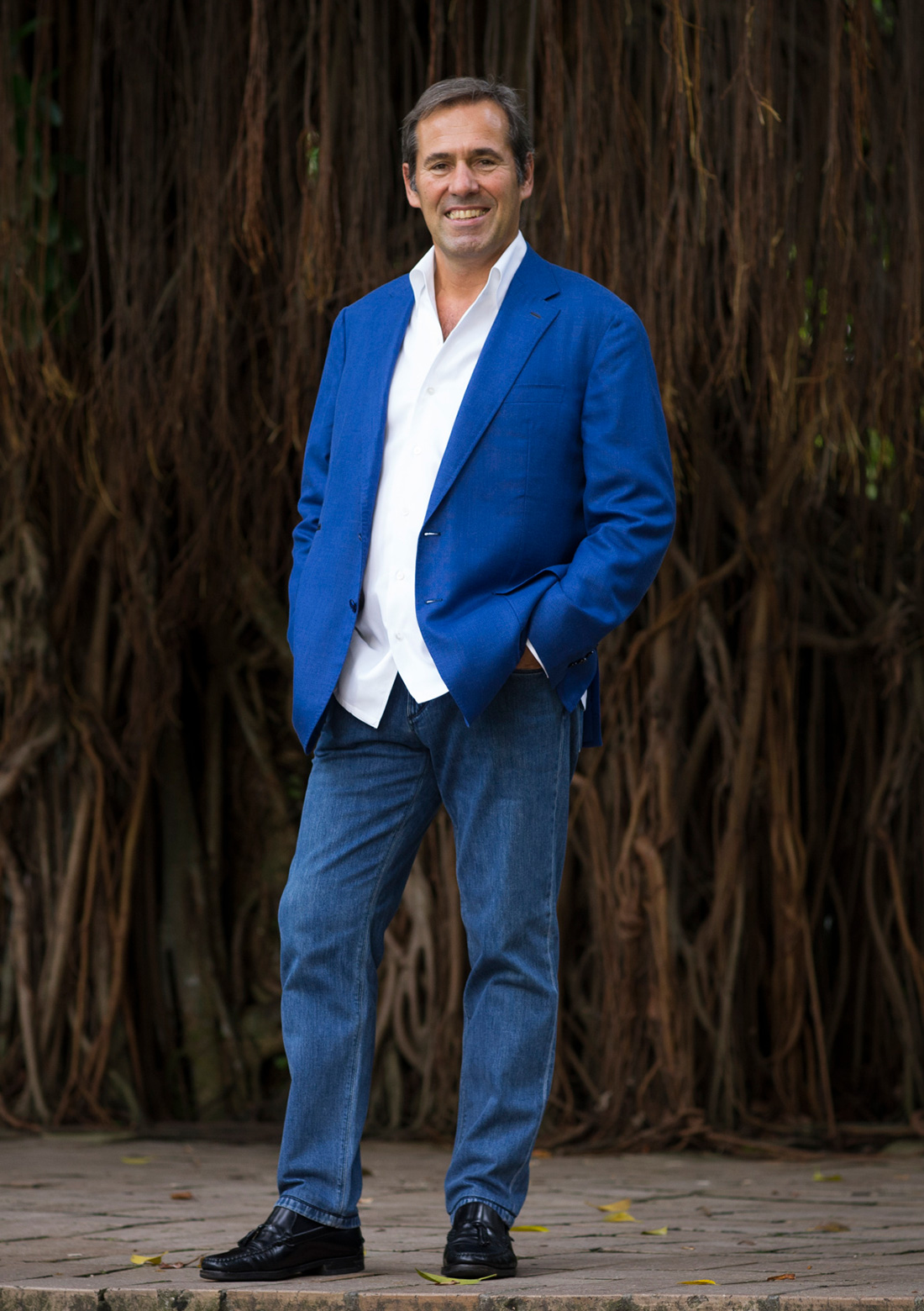