“After you make sure that it works, then you try to make it not boring.” Indonesian architect and INDE.Awards 2019 Luminary Budiman Hendropurnomo talks about experimenting at large scale. 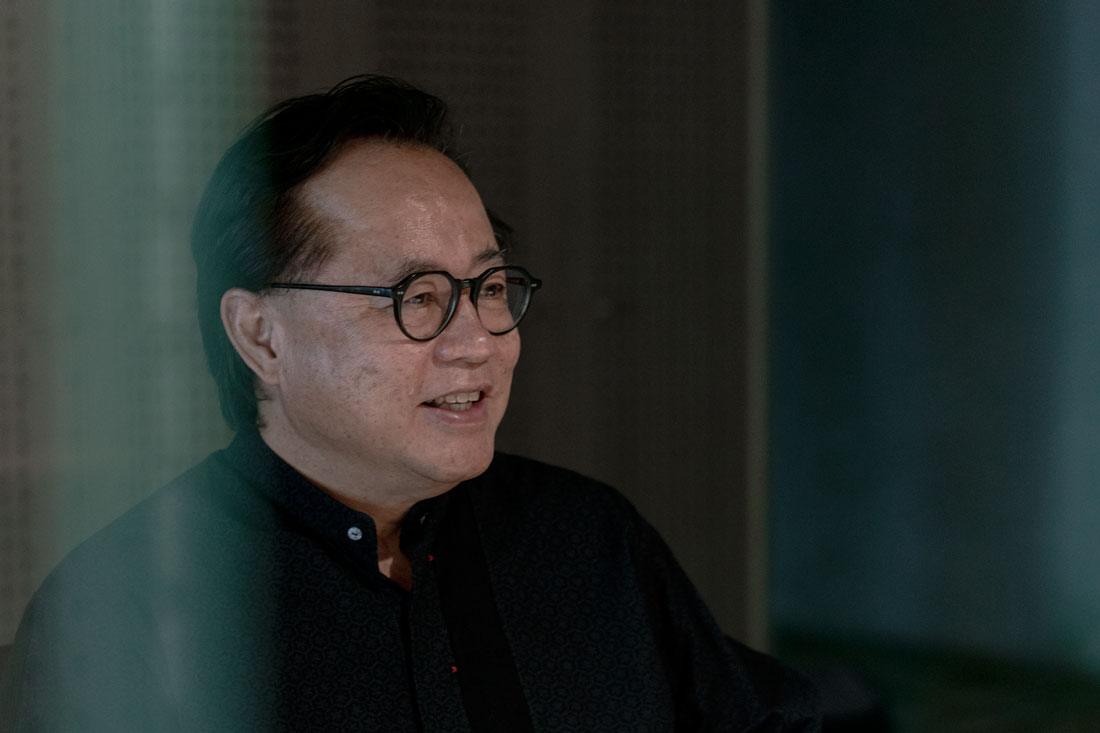 “An architect is a storyteller,” says Indonesian architect and INDE.Awards 2019 Luminary Budiman Hendropurnomo. “We take cues from the context and the site and we create a coherent scenario. Once we have that, we cast the actors – architectural elements like rooms, restaurants, landscaping and so on. The tricky part is the language that you use. What kind of language will be the most effective? It all depends on who you are talking to, who your audience is. You can’t use the same language you use in Jakarta when you tell a story in Bali,” he elaborated. 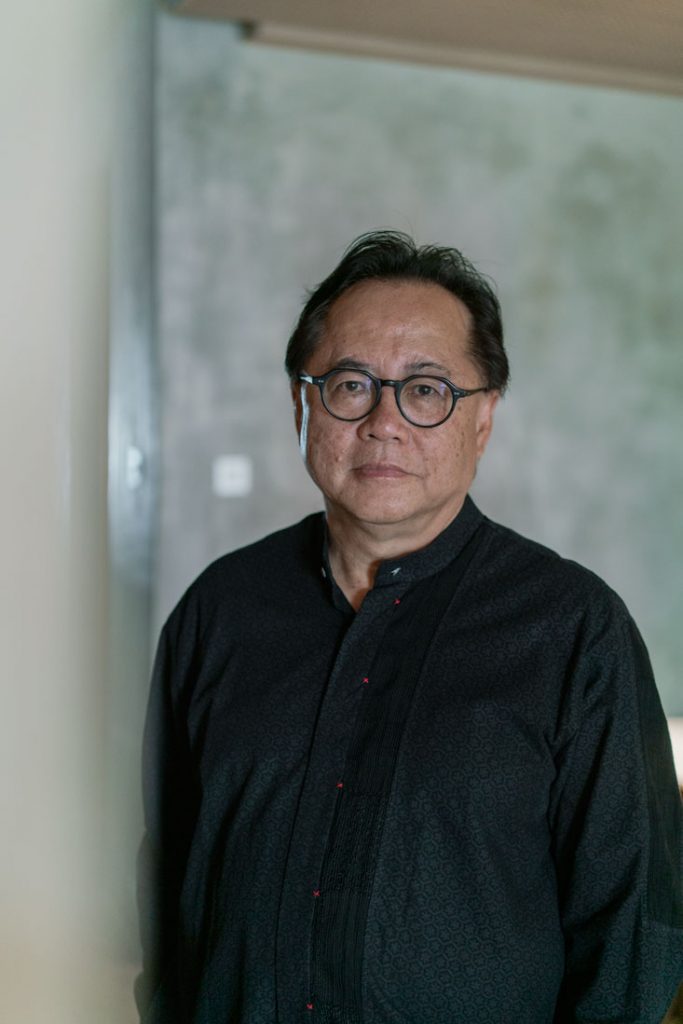 Born in Malang, East Java, Hendropurnomo is one of the most decorated and respected architects in Indonesia. In his illustrious, almost 40-year career he has completed more than 30 award-winning hotels and resorts and many of the country’s most recognisable and celebrated architectural landmarks.

And all these he accomplished under one company banner – Denton Corker Marshall (DCM) Jakarta, better known in his home country as Duta Cermat Mandiri.

“What kind of language will be the most effective? It all depends on who you are talking to.”

Hendropurnomo joined DCM Melbourne in 1981 right after graduating from Melbourne School of Design at the University of Melbourne. In 1983 he relocated to Jakarta to lead DCM’s projects in the city. Four years later he was named the Director of DCM Jakarta and the company was formally incorporated under the localised name Duta Cermat Mandiri.

Under his leadership, DCM Jakarta successfully navigated the turbulent industry waters caused by 1997 Asian Financial Crisis and emerged stronger and more prolific than any of the other international architectural practices in the country.

Today, Hendropurnomo’s name is synonymous with large-scale projects that have shaped the face and perception of Indonesia’s modern architecture. 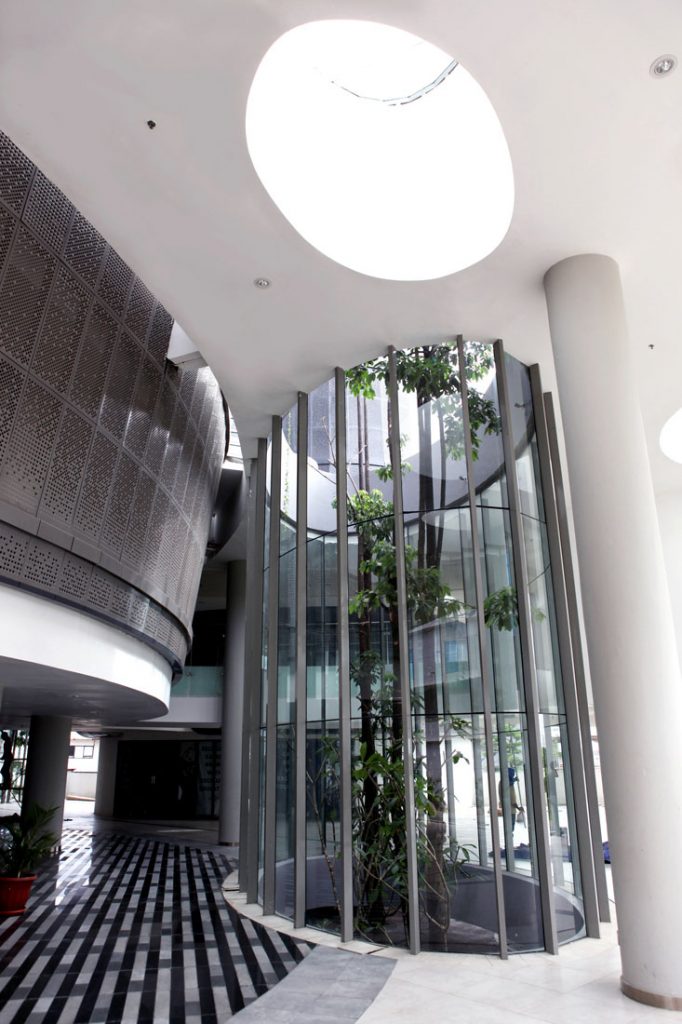 There are always elements of experimentation coupled with rigorous attention to detail in each of these large-scale projects. And at the heart of the experimentation is the search for sustainability and the desire to articulate Indonesian culture with architecture in a fresh way.

“I see each of them [large-scale projects] as a mini city or a village. Each must have an ecosystem that works. After you make sure that it works, then you try to make it not boring,” he says. 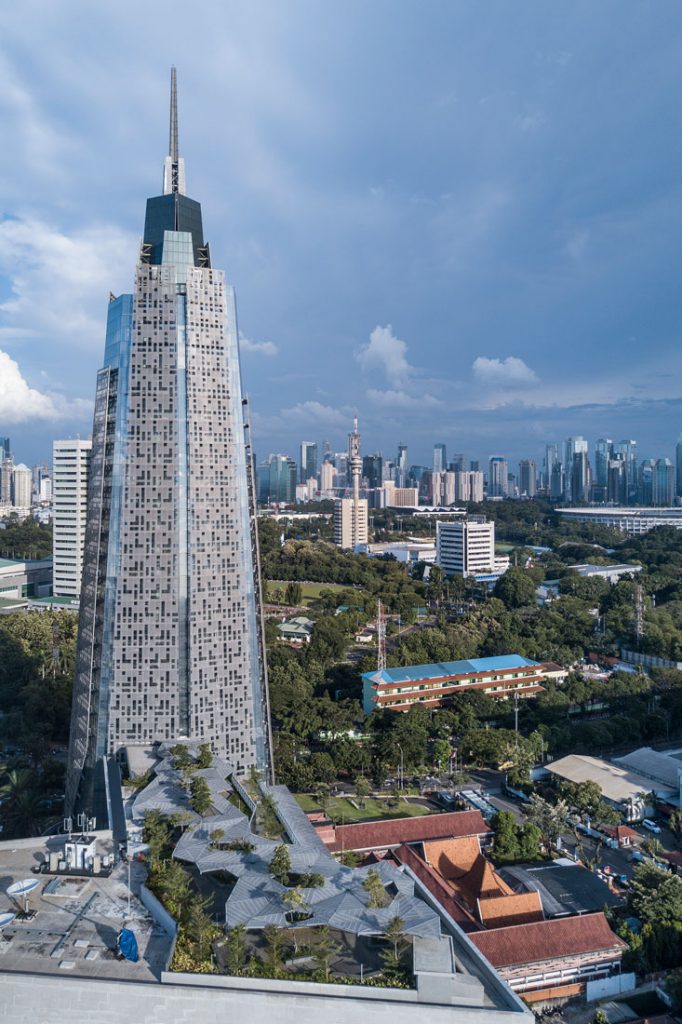 At Jakarta’s bustling city centre, for instance, the 28-storey Allianz Tower (2011) provides a generous space on its ground floor to house the food vendors that previously (illegally) occupied its site. Nearby, the Ministry of Trade Building rejuvenated the image of a government office when it was completed 2008 with its public spaces. 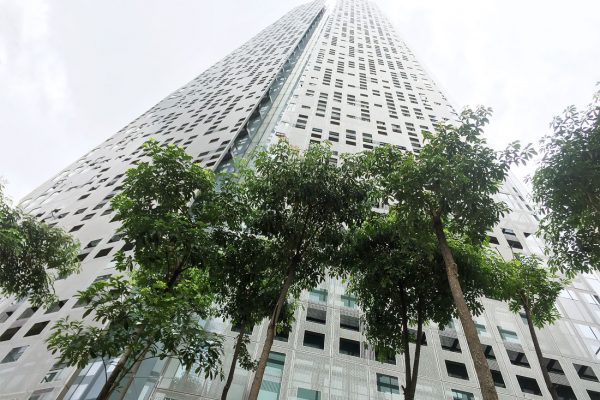 A little outside of the city, the 18-storey UMN Campus (2017) received an IAI Award 2018 from the Indonesian Institute of Architects for its passive design. And at At Surabaya’s city centre, the Esa Sampoerna Centre (2011) started a trend of green-skinned multi-storey carparks. 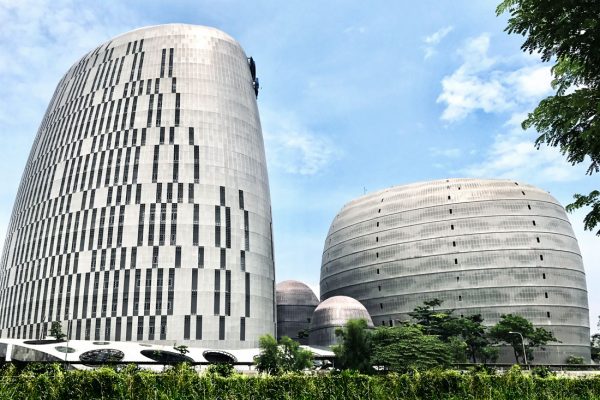 DCM Jakarta has also cultivated a robust hospitality portfolio. “The Jakarta branch is DCM Group’s think tank for hospitality,” says Hendropurnomo. He elaborates, “The beautiful thing about being based in Indonesia is everything can be made. We are rich in crafts and materials.” 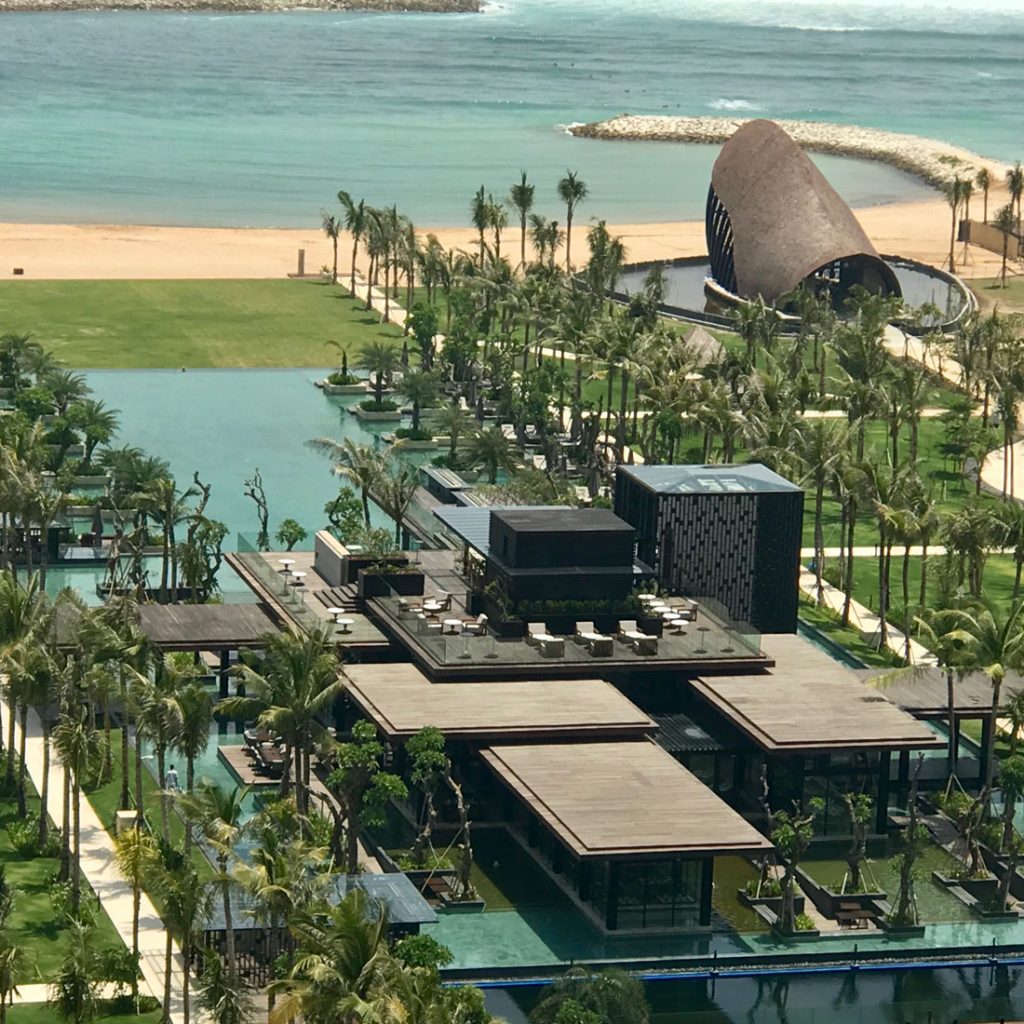 These tangible and intangible riches facilitate Hendropurnomo’s approach to sustainability. All the materials used to build the architecture of Maya Ubud Resort and Spa (2000), for instance, were obtained from sources located less than 20 kilometres in radius from the site, greatly minimising its the project’s carbon footprint. 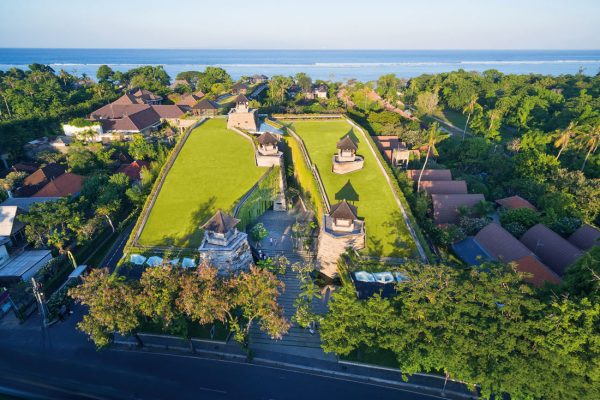 At Maya Sanur Hotel Resort and Spa (2014), the sand excavated to create the basement levels was used to create the undulating ‘hill’ that serves as a dramatic entrance to the resort compound. 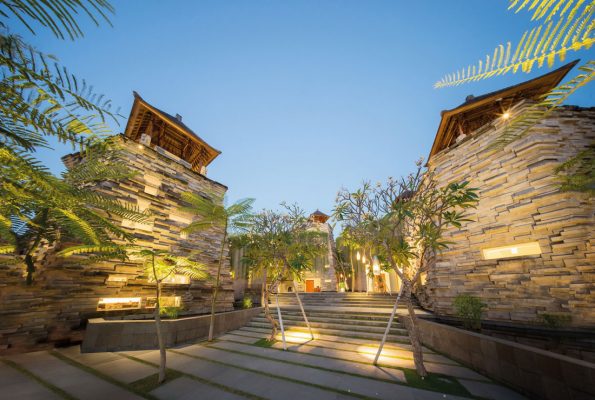 “I wish there could be more architects who dare to experiment on large-scale projects,” he shares of his hope for the future of the industry in Indonesia. That said, he admits that it takes years to develop enough reputation and creative influence to do so.

“And you cannot do it alone,” he says, giving credit to DCM’s founding partners, who have made DCM Jakarta what it is today. “A good way to start is by infusing more design management skills into design schools,” he suggests.

Find out more about Hendropurnomo and DCM Jakarta in April issue of Cubes!