Simone Farresin and Andrea Trimarchi, the Italian design duo who comprise Formafantasma, have been challenging notions of what design can be for over a decade. Together, the Italian words forma and fantasma can be roughly translated as “ghost shape”. It was this idea of something ephemeral and shifting, a form or idea that seems to take on new meaning and shape every time you catch a glimpse of it, that Eindhoven-based design duo Formafantasma wanted to capture when they named their studio. “Our practice is not based on formal investigation,”says Simone Farresin, who co-founded Formafantasma with his partner Andrea Trimarchi in 2009. “The form can change and be subjective to different developments according to process, and is something that can change over time.”

In keeping with this idea, the pair’s work is a dance between highly experimental research projects that delve into the history of human creation and our relationship with materials, as well as thoughtful investigations and collections for high-profile clients. Although these client projects are inherently more commercial than the studio’s self-initiated projects, they are still driven by the duo’s interest in the history of human interactions with the world, both material and social. In each case, the research, conversations and ideas developed are as much a part of the project as any resulting physical object. 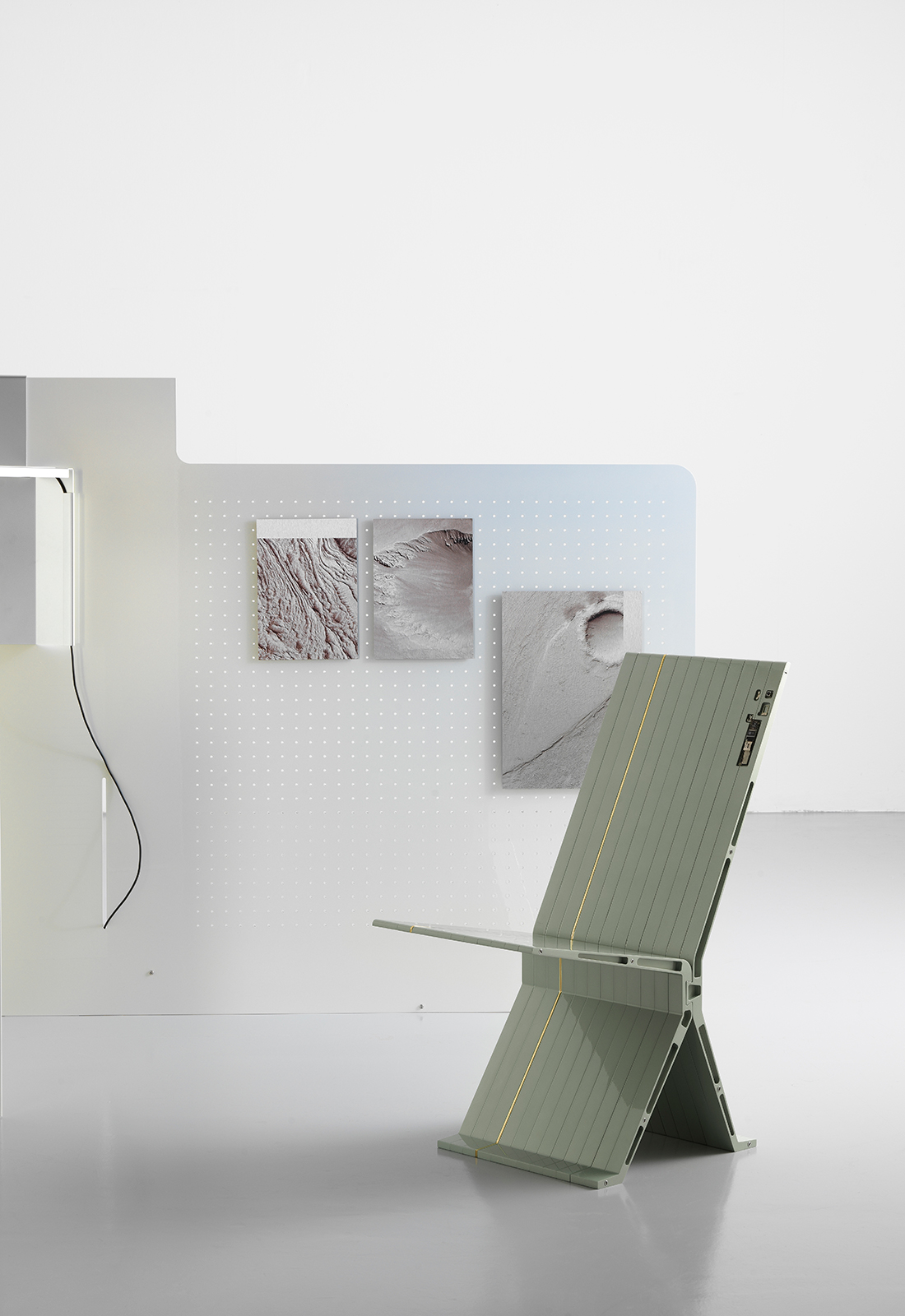 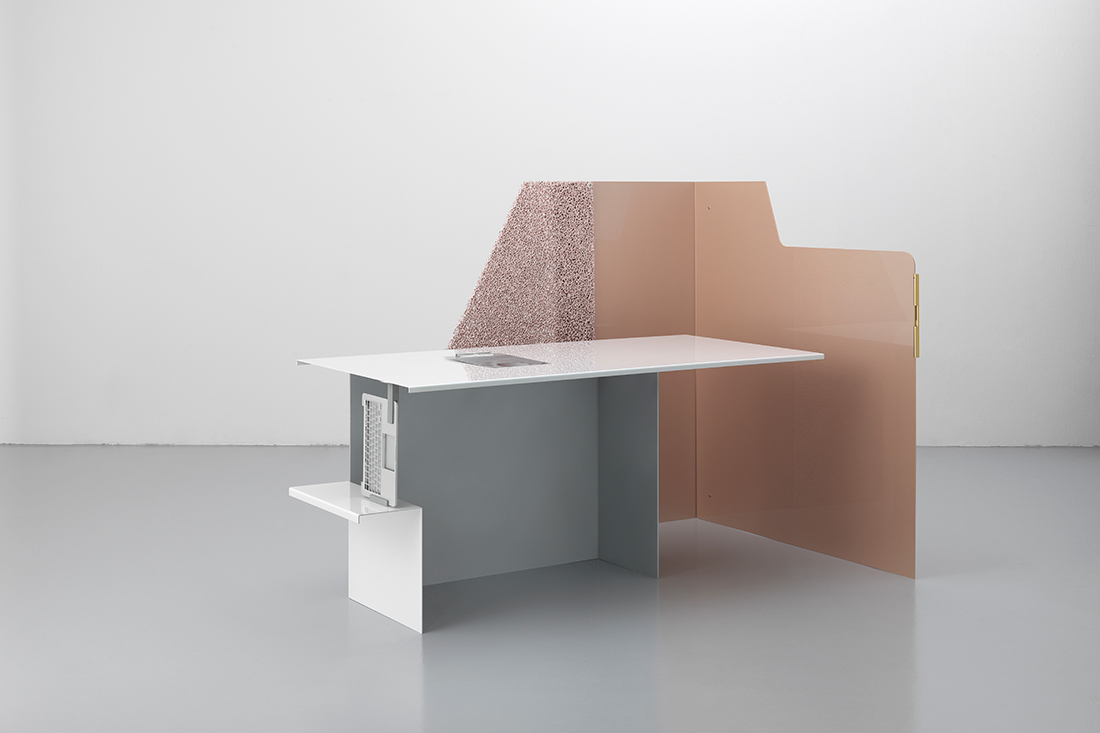 In 2012, they produced Craftica, a body of work for Fendi that formed a visual and tactile investigation into leather and other natural materials that responded to the fashion house’s long history of hand-crafting leather accessories; in 2016, they developed a series of site-specific installations for Lexus that were shown at Salone del Mobile di Milano and responded to both the location in a former metal factory and the new Lexus LF-FC flagship concept.

The studio’s first industrially produced objects were created in 2017: two lights for Flos that elegantly elevate the functional object of a lamp to a poetic investigation into the essence of light and the emotional impact it can have.

“Through our experimental works and involvement in education, we have the chance to make our more radical ideas blossom,” says Farresin. “On the other side, we have to develop a more commercial practice, so that one can feed the other.”

It’s a dynamic that can arguably be traced back to the pair’s origins. Farresin is from the northeast of Italy, where industrial production is common, while Trimarchi is Sicilian. “In Sicily, design is not really about industrial design, but about an object itself,” says Farresin. “So, Andrea is much more connected to vernacular objects.” 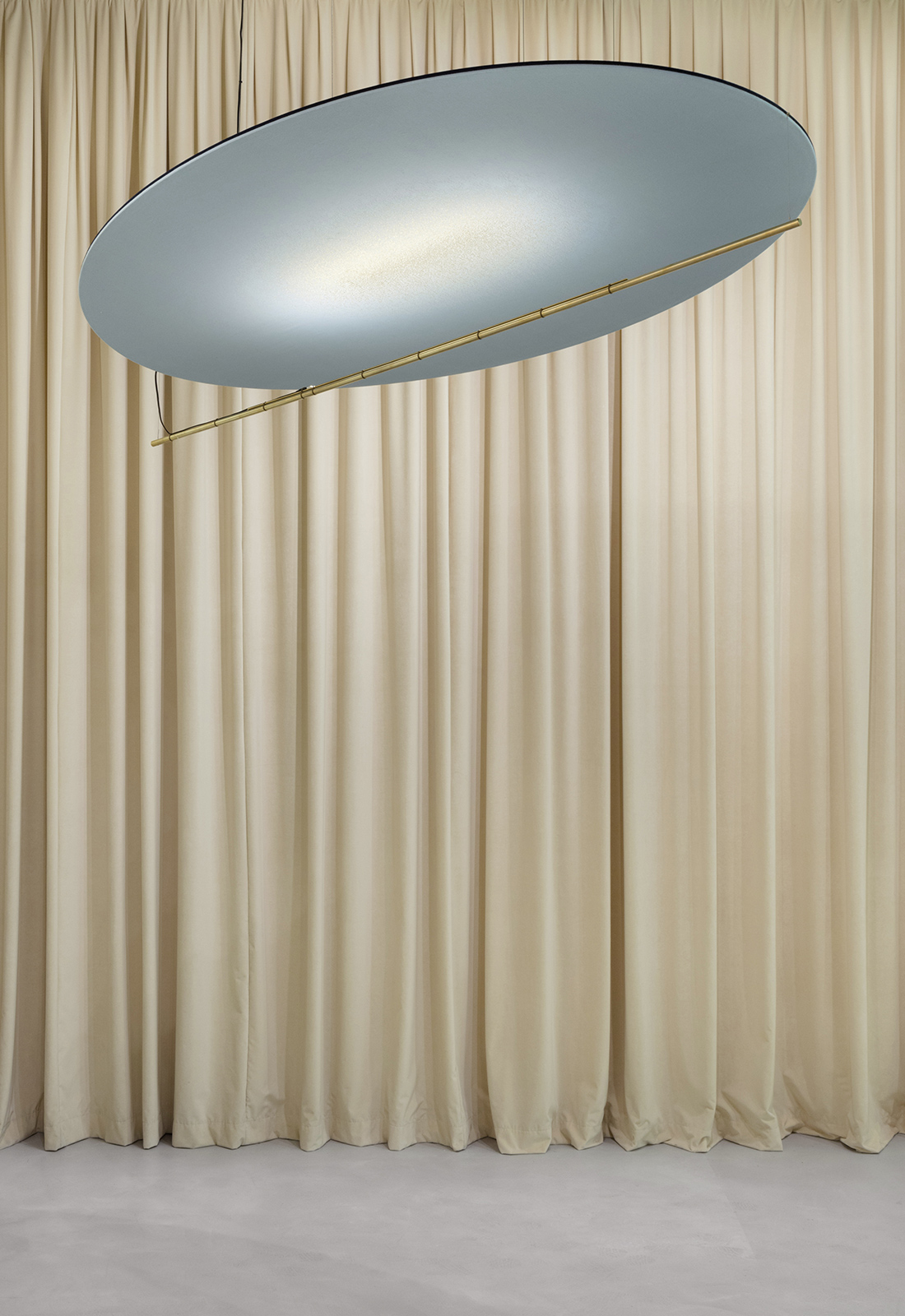 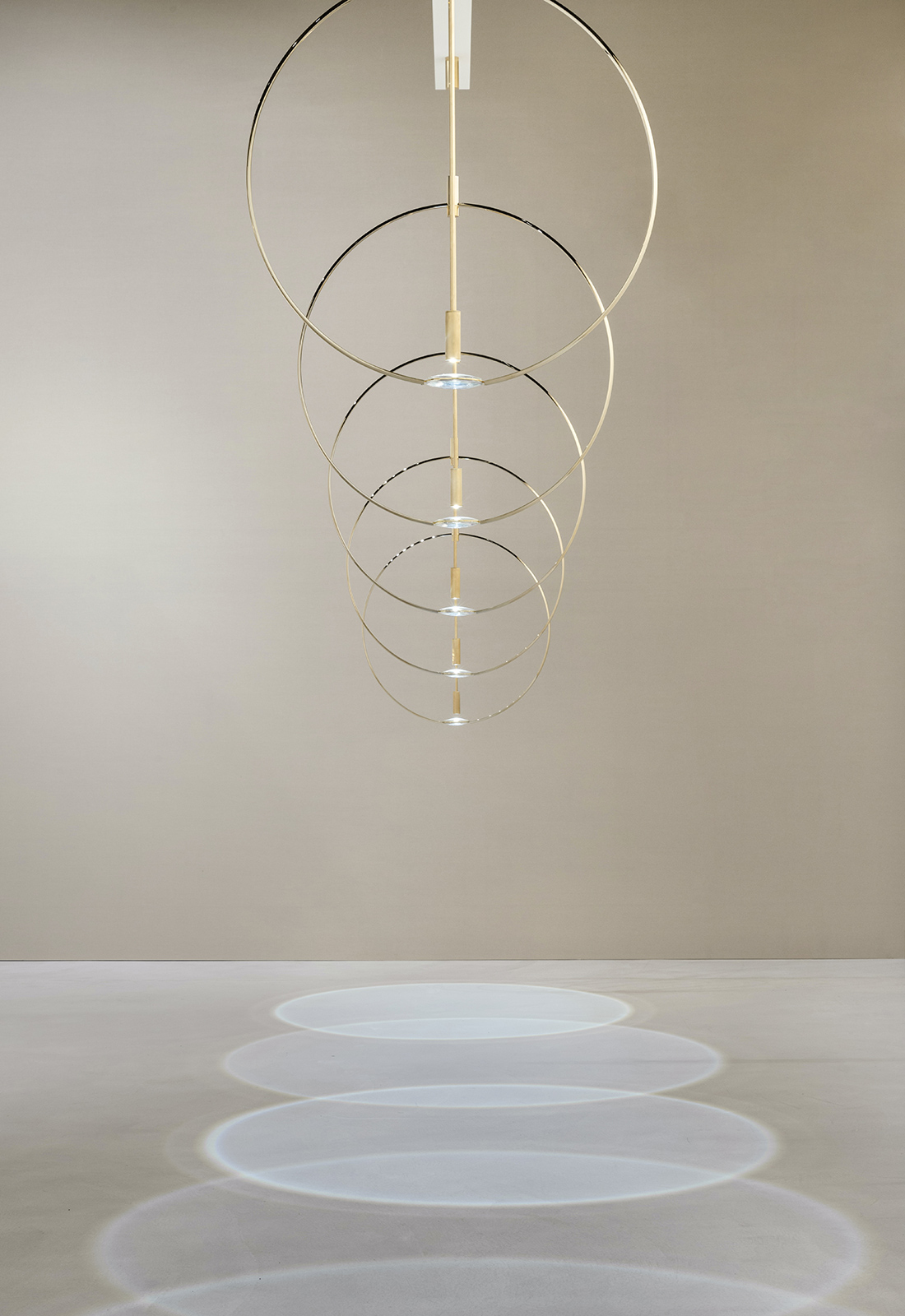 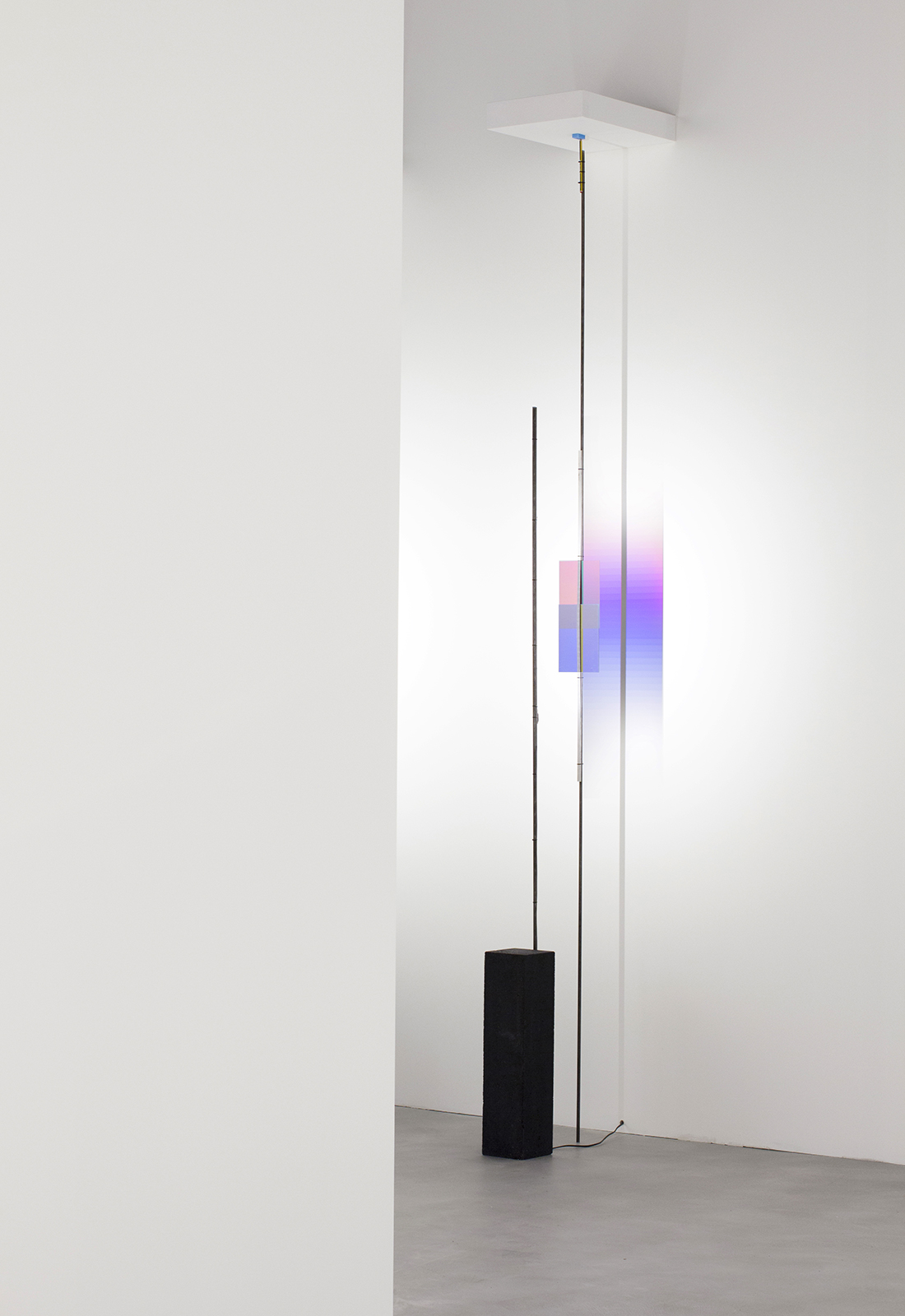 The pair met as undergraduates at design school in Florence, both attracted by the city that had spawned a radical, experimental approach to design in the seventies. “We began a relationship in Florence, living and travelling together,” says Farresin. “We realised that we had a passion for discussing life through objects and so it was natural to move forward and embark on our masters program at Design Academy Eindhoven together.”

At Eindhoven, the pair’s interest in a critical design approach was encouraged. “It gave us the right questions so that we could understand who we were, but that critical approach was already a part of our own DNA,” says Farresin. “We weren’t necessarily interested in producing objects or design as a self-expressive tool, but more in using design as a critical tool to question the way humans produce things and to question what design can do and what its limitations are.”

Autarchy, shown at Rossana Orlandi Gallery in 2010, was a nearly success, with a series of vessels crafted from 70 per cent flour,20 per cent agricultural waste and 10 per cent natural limestone, which captured the imagination of the design world. The collection presented a timely hypothetical scenario in which a community embraces a self-imposed embargo on plastics and instead uses bio-materials to create objects. This intelligent, inquisitive exploration into new approaches towards sustainable thinking can be found in much of the studio’s work and has been expanded on as the studio has developed. 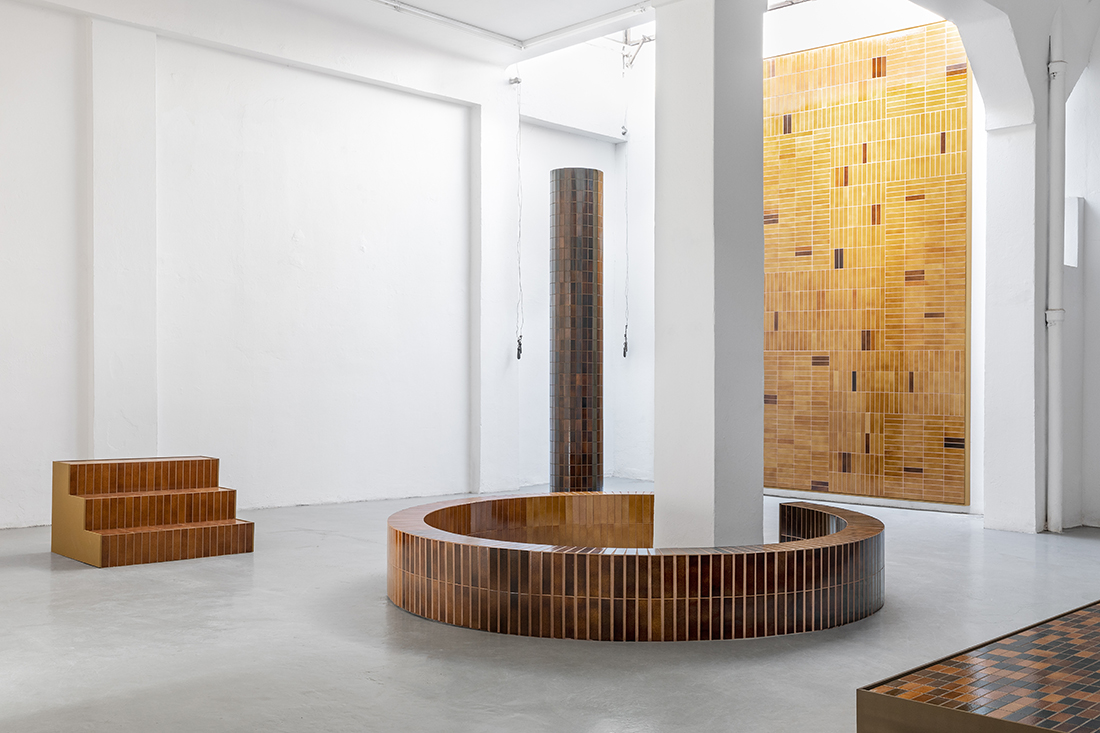 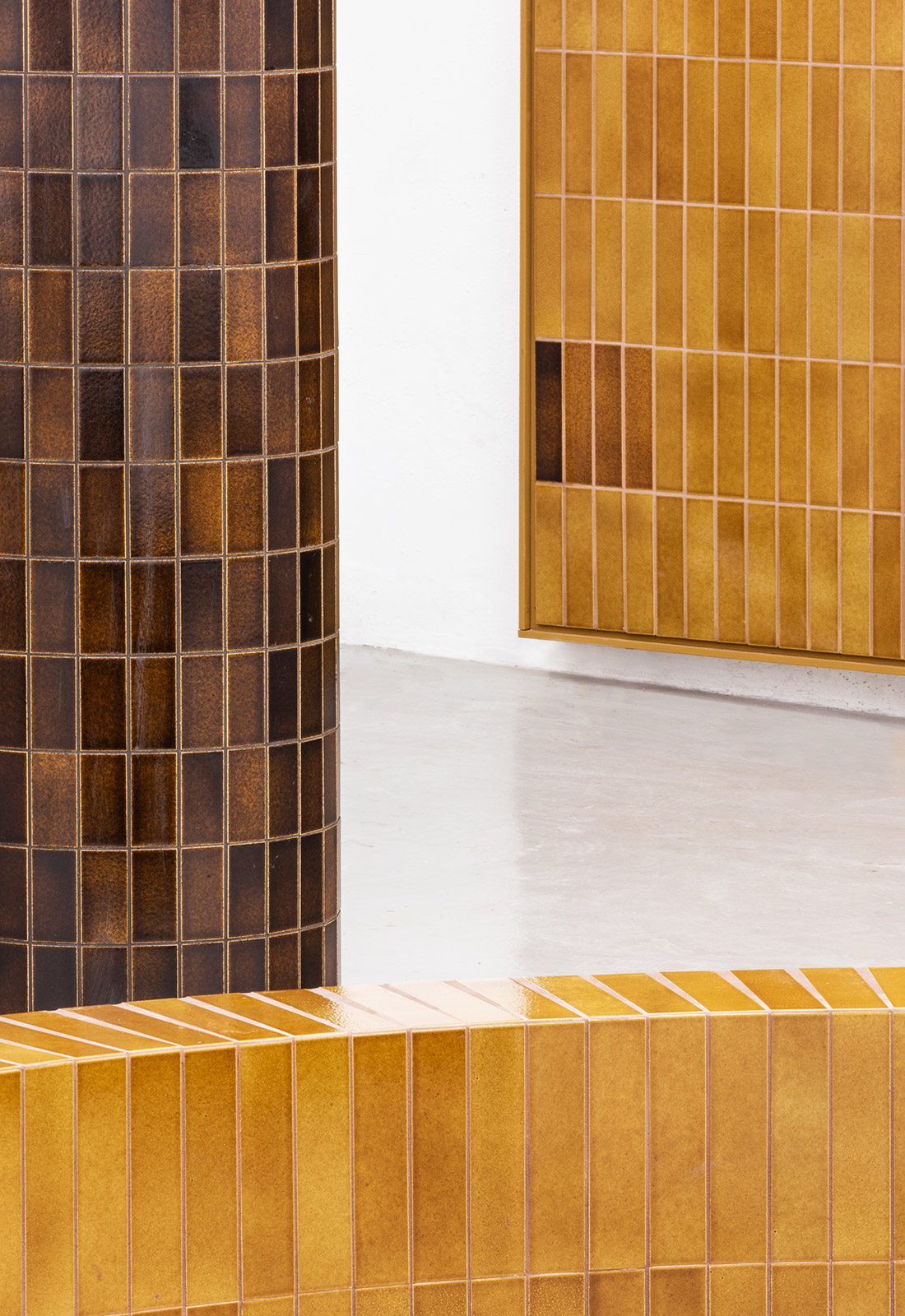 “When we started, we were experimenting with materials in relationship to their historical connotations and so on,” says Farresin. “We realised over time that we were interested in looking at design from a more holistic perspective. We want to look at everything that design has, for a long time, overlooked: the conditions of labour, material sourcing and distribution, and the impact that this process has on the environment.”

Their next major exhibition — Cambio, held at Serpentine Gallery in London from 4 March to 22 May — engages with these issues in depth, exploring the structure of the timber industry from a critical perspective. This process will involve input from a diversity of contributors, from philosophers and scientists to producers, which will take the conversation about design from the object to the infrastructure that supports its production.

“We’re interested in ecology rather than sustainability,” says Farresin. “This means questioning completely the world view that humans have on the planet, and the fact that design cannot be only about fulfilling the needs of humans, but [must also] consider the needs of the ecosystem at large. The understanding of ecology is what will help us survive on planet Earth.”

This year, Formafantasma are jury members for the INDE.Awards – and will be turning their critical approach to the work of other designers. “Whenever we judge a body of work, we don’t look at it for what it is in the moment it is submitted, but for its potential,” says Farresin. “We try to understand the space that it might have to expand and challenge what design can be.” 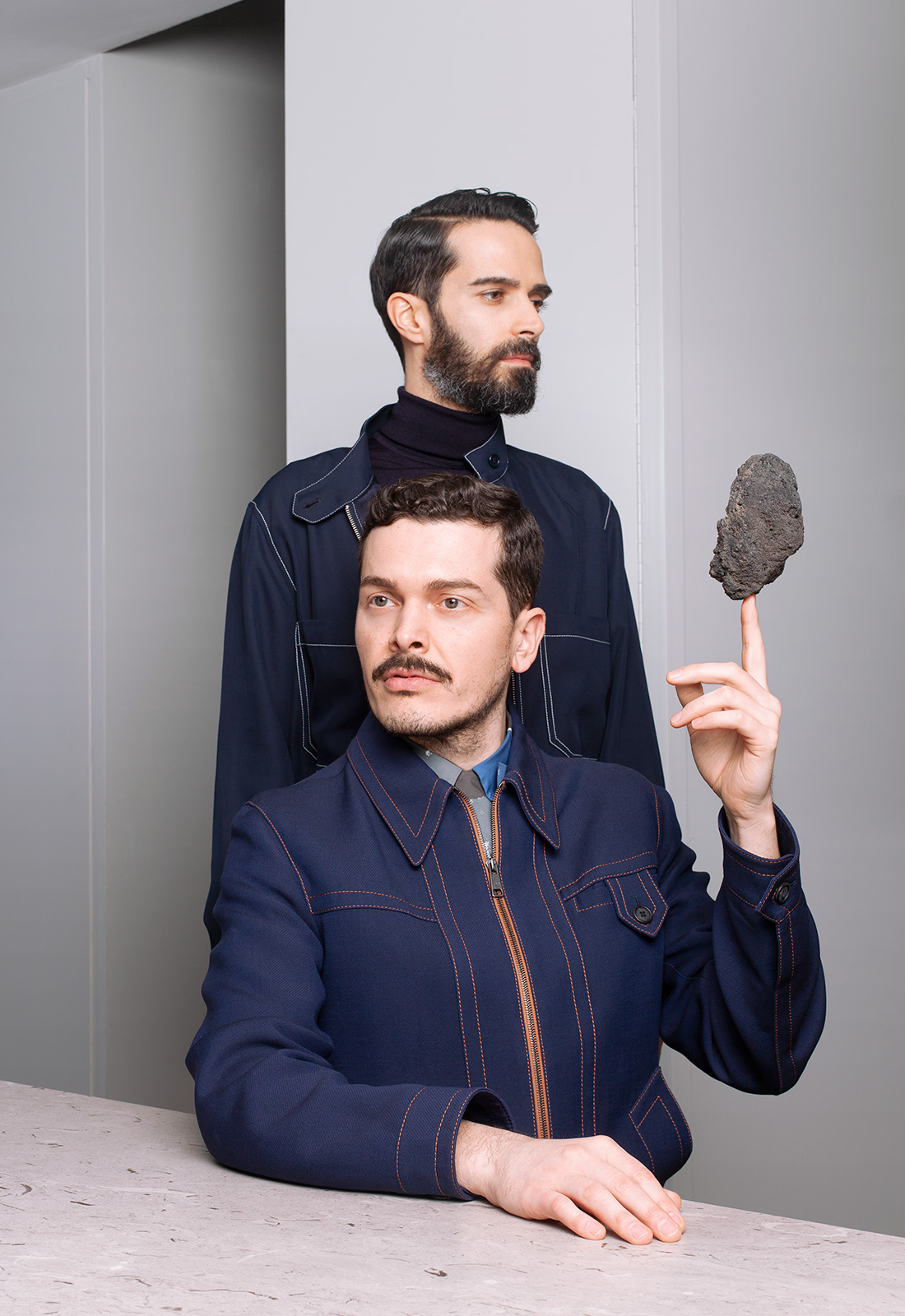