Taking its design practice up a notch has led Brewin Design Office to rethink how it works. Founder and Principal Robert Cheng talks about the challenges of maintaining a bespoke, architectural approach in the face of large-scale projects.

It’s been a crazy couple of years for Brewin Design Office (BDO). The Singapore- and Hong Kong-based design studio has ramped things up significantly, moving from designing furniture, private residences and the penthouse apartment for The Morgan, a new development by Phoenix Properties, located on Hong Kong’s Conduit Road, to working on restaurants and hotel renovations.

In Singapore, BDO recently completed the Blossom restaurant, a contemporary Chinese venue at the Marina Bay Sands Hotel, along with various spaces for the Conrad Centennial Singapore Hotel, plus they designed the exhibition space for Minimalism: Space. Light. Object. – a seminal exhibition at National Gallery Singapore.

BDO’s process-driven approach and architectural outlook are surely part of why they have been so sought after, but, as Founder and Principal Robert (‘Bobby’) Cheng points out in our interview, part of the challenge lies in upholding their identity through a period of major growth and change. 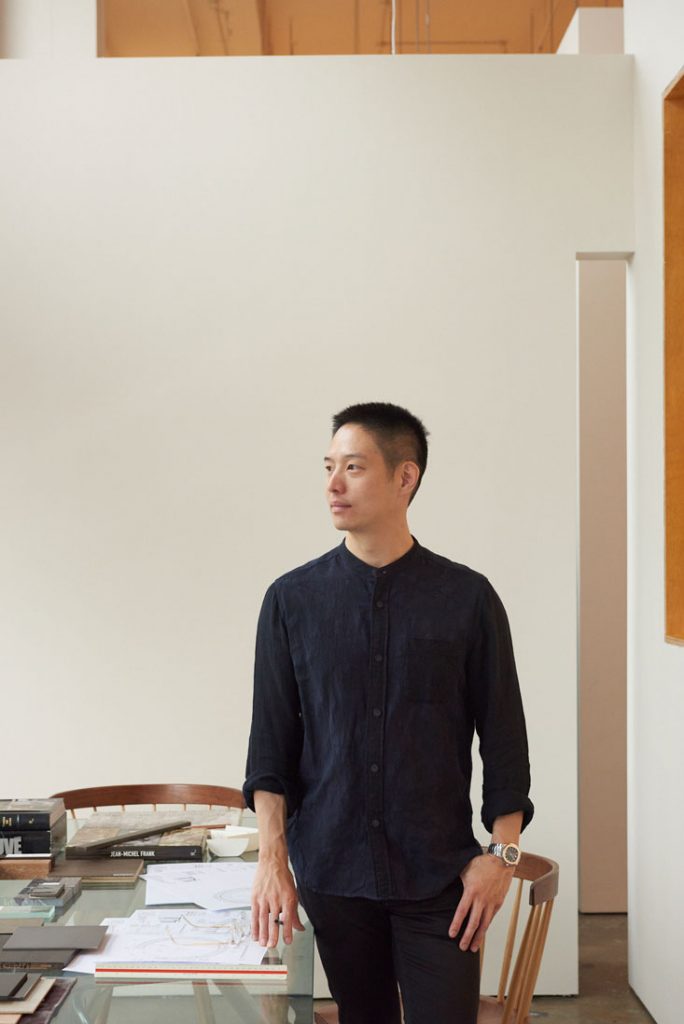 BDO is moving into designing spaces for hospitality. Can you please tell us about the transition?

After The Morgan in the first quarter of 2018, we started to renovate more spaces in existing hotels, Conrad being one of them. It was not as foreign to us as we had expected. 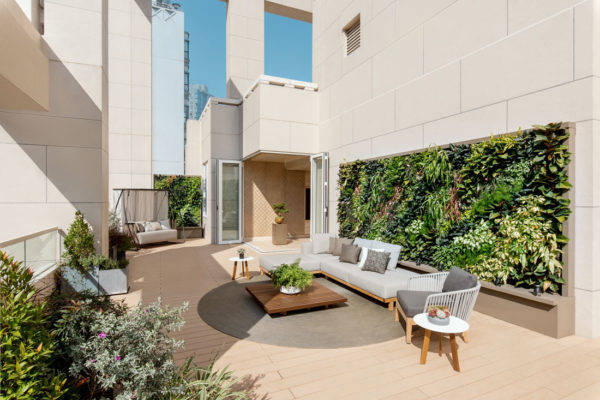 We have always approached design like architects. We’re adamant not to do things in the way of some of the big firms, where they have massive materials libraries and create board after board. Working on the Conrad, we felt there was some space for the way we approach things. 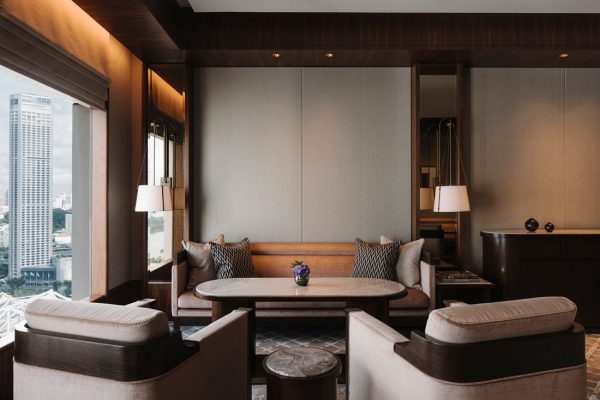 We are creating five different spaces for them: the presidential suite, the executive lounge, the level 4 swimming pool all-day dining resto, the spa and gym, and then the last one, which we haven’t started designing yet, which will be the ballroom. 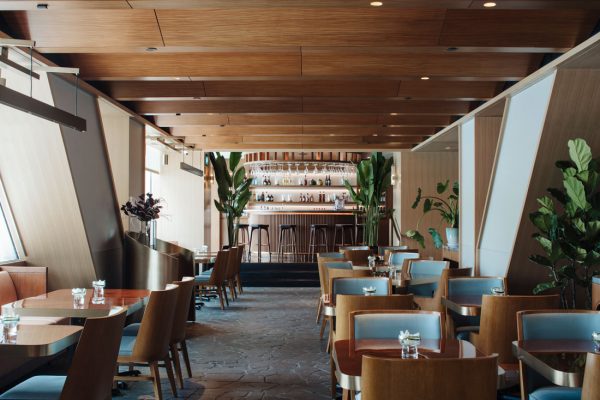 With the level 4 swimming pool lounge, we knew very quickly there were a lot of embedded structural columns we could reveal and turn into main features. Rather than focusing on a colour palette or a particular interior theme, it became more about: can we reveal the existing building structures and transform them and celebrate them, so they become the main focus of the restaurant? 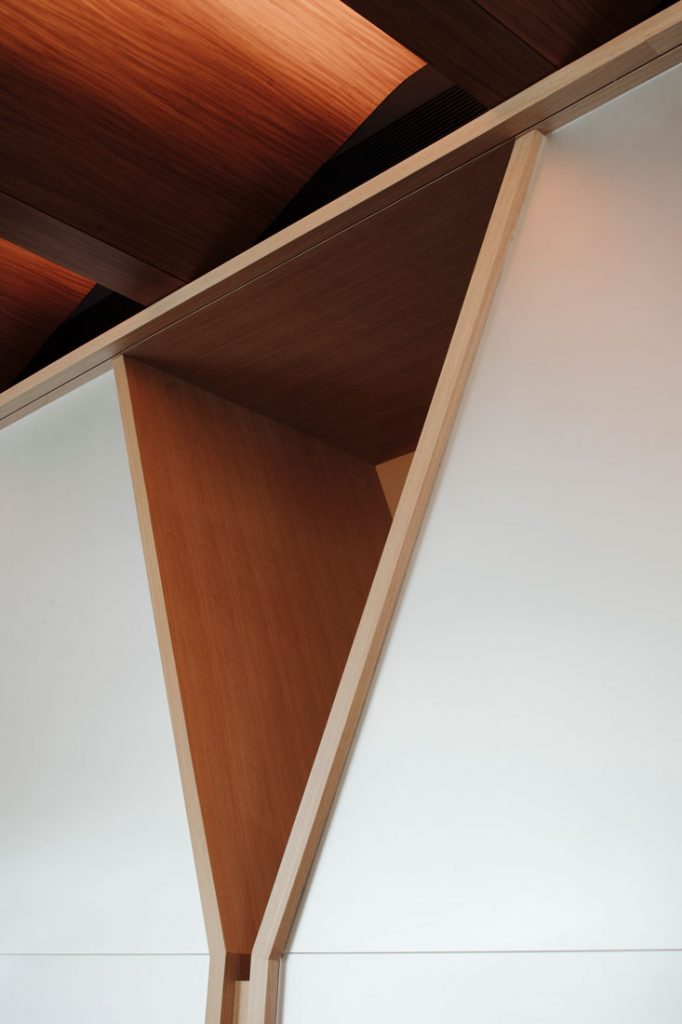 These are the things that have been differentiating us with these kinds of projects.

Our work on the Conrad led us to a project we’re doing now; we’re currently redesigning all the rooms at the Capella on Sentosa.

Capella Singapore was originally a Jaya Ibrahim project – how are you approaching the redesign?

This was really Capella’s flagship, built between 2002 and 2006. They built it with interior design by Jaya Ibrahim and a building by Norman Foster. The hotel is actually quite tired, so we were asked to come in and redo all the rooms.

We were asked to think about how we could bring back or enrich the existing Jaya palette. Because the envelope Foster created for Capella was so stark and modern, Jaya’s insertion here became very subtle. It eventually became, for lack of a better word, a much more watered-down version of what we know of Jaya’s stuff.

There are little things we want to bring back, like the furniture that was custom made. For us, pieces still need to come across as if they were hand-fabricated. Jaya would have customised these things by hand, his approach was very artisanal.

Our approach to this project has become much more about the finishes and how they would complement the existing structure and layout, which had to be retained. If you look at the palette we are working with, it really is just a range of sand-coloured finishes, tone on tone.

We’re different from other design firms who might introduce a splash of colour. We want to be very subtle with the colouration, and let the actual rooms speak for themselves.

“We have always approached design like architects… we felt there was some space for the way we approach things.”

These projects are a turning point for BDO. How are you maintaining BDO’s identity while pivoting to hospitality?

It’s about trying to work the way we work on a much larger scale. When you think of one living room and you want to customise one coffee table, you can really focus on creating that bespoke piece. But when it’s 100 rooms or a couple of restaurants within a hotel, how do you maintain the view that things should be very detail-oriented, very artisanal?

It’s been a challenge. Our clients and prospective clients expect the tender package to include every last piping on the cushion, every artwork. We’ve had to relearn how to approach larger scale projects to retain the processes we’ve enjoyed when doing smaller projects. 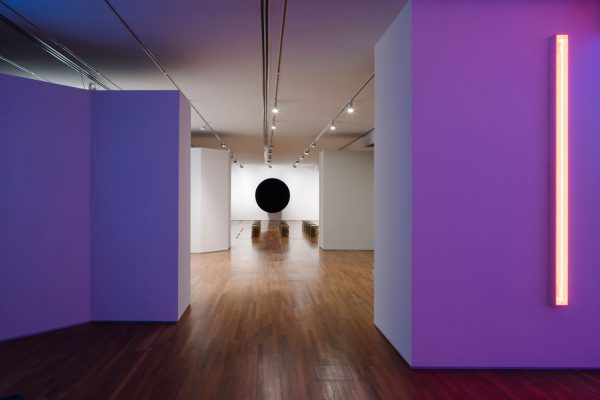 What’s been the most intriguing project to work on in the last couple of years?

This exhibition for the National Gallery of Singapore. We wanted to create these moments that would showcase us as designers. Over the course of nine months, we relearned that it wasn’t about our work – it was really about preparing a canvas that would be a backdrop to showcasing the artist and the artwork. 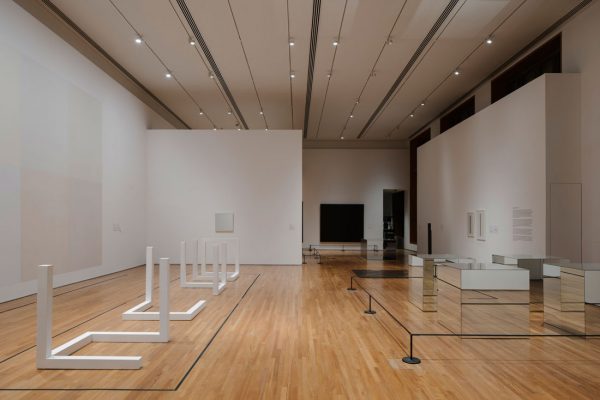 Do you see BDO compromising on its design approach in the name of success?

Are we specifically interested in hospitality? Sure. Are we willing to give up the way we work? No. I strongly feel that if we continue to work the way we work for another couple of years, more of the work we want will come our way.