We speak to Yangon-based interior designer Mya Myitzu about her studio M.ID, what it’s like to practice in Myanmar, and what the profession needs for industry growth.

Interior designer Mya Myitzu is passionate about the development of Myanmar’s interior design industry. The Association of Myanmar Interior Designers was established quite recently in 2013 – a sign of the fledgling character of the scene there – and Myitzu considers herself one of the interior design trailblazers in Yangon. She establishing her studio M.ID she’s watched the birth of many other small interior firms in the city.

She’s achieved a high profile in the short time since she returned to Myanmar from the USA, where she worked in the studio of Kelly Wearstler. “It’s where I honed my skills,” she tells us. It was also where she learned to appreciate the mixing of patterns, styles and eras in design. This influenced her design for the interior of Rangoon Tea House in Yangon (2014), where she merged traditional teashop culture with a sense of Myanmar’s rush toward modernity. The venue has been recognised by CNN as one of the world’s 11 best tea houses. 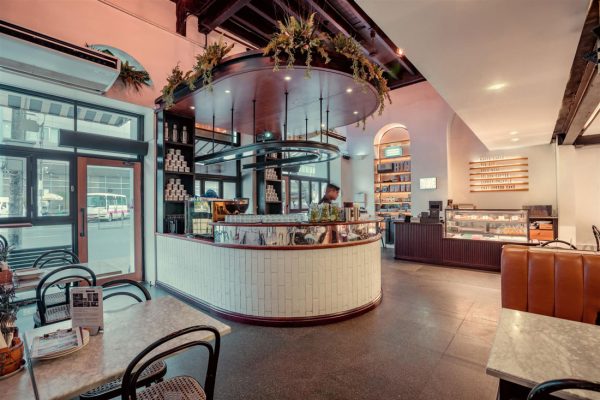 More recently she worked on a heritage restoration project commissioned by Meeyahta Development Limited, which she describes as being “involved in some of the most socially important projects in Myanmar to date.” She adds, “This was a very special experience and I am honoured to have been selected to participate as the only local designer.”

Myitzu is equally positive about the structure with which she operates her studio. “I am very proud of having a Myanmar team. Additionally, the interior design industry in Myanmar often gives unequal wages to local designers or architects compared to foreign ones. But I can proudly say that my firm has been a market leader in creating equal and fair wages for local designers.” 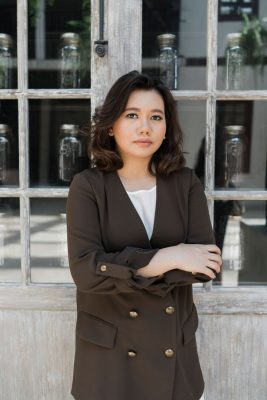 When did you set up M.ID?

M.ID was founded soon after I returned to Myanmar in 2011. There was a lot of doubt in the beginning as most people said I could never be an interior designer in Myanmar. It was not considered to be a valued form of expertise, but I’ve turned the tables.

What are your thoughts on Myanmar’s interior design and architecture in general?

It is still very early. We need help with organisation, support and encouraging interest in future generations. But I am very hopeful for the future.

What are some of the biggest challenges you’ve faced with the work you do through M.ID?

Human resources is a huge problem in Myanmar. It is very difficult to retain staff. The challenge I’ve faced is not having enough experienced junior designers for long-term employment. It takes about eight months to train someone but some want to leave after six. 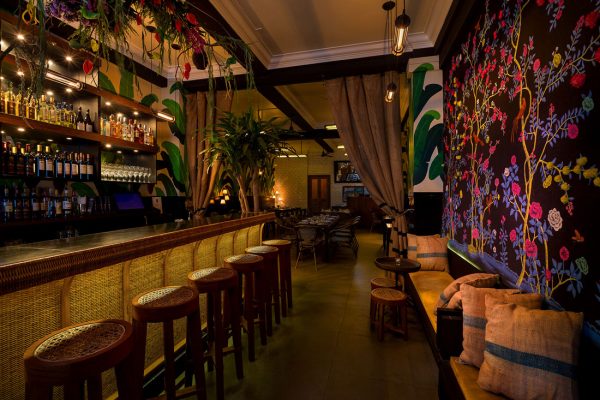 Rau Ram Restaurant and Bar. The interior was inspired by the 1992 film Indochine

What does the interior design profession in Myanmar need in your opinion?

I believe it needs support and understanding. I am still being called an architect and I joke around by asking, “Will your architect go and pick out your curtains or wallpaper with you?” Moreover, I believe there is not enough being done at schools to foster art education and design studies. For a short-term fix, there needs to be more vocational training centres from abroad. And sustainable education shouldn’t be limited to just the interior design profession in Myanmar. For example, I see painters who do not use the correct tools and who skip steps of coating or sealants. It is very time consuming to get involved in every level of detail as a designer in Myanmar, but it has to be done because the country needs help in education and expertise.

So I encourage people in the design industry abroad not just to come to us looking for contract work but also to bring knowledge and networks that may be interested to set up vocational training centers around Myanmar. It is desperately needed for the growth of our nation. 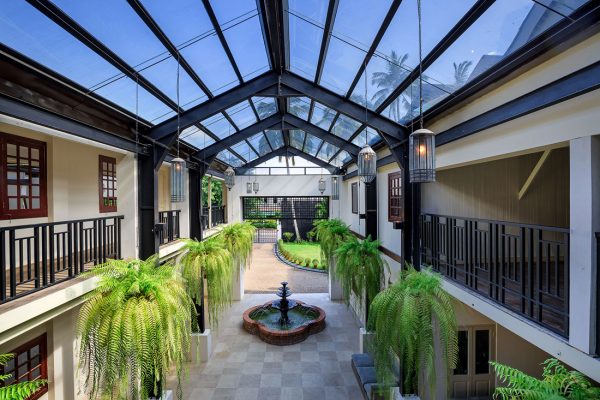 Do you think urban development in Myanmar is proceeding in a good way?

I believe preservation and reliable city planning should go hand in hand. As we preserve our heritage cities like Bagan or Inle, and our heritage buildings, we also need to develop better infrastructure in our cities and underdeveloped towns. We are at the onset of difficult economic times in Myanmar. The construction sector in Yangon has collapsed, leaving many in the industry shy of jobs. So we must wake up and realise there is no contention between preservation and development. While we can preserve our heritage, we can also consciously develop where it is needed for people to live and operate.

One example of the need of better city planning is our traffic situation in Yangon, which erupted when the country opened up. We are still struggling with it after all these years. I think the recently announced Yangon New City project represents a great hope for innovation and smart development in Myanmar, which will help ease the inflation of property prices. Perhaps, if we can do things correctly in a growing metropolis like Yangon, it will be an exemplary beacon for the other cities in the country.