Entries for the EVOLVE Awards close on Wednesday 30 June

With less than a month to go until the EVOLVE Awards entries close, submit your designs to be in with a chance of designing your own Designer Rugs collection. The six winning rugs will form part of the Designer Rugs ID Collection 2010/2011, with winners sharing more than $20,000 in prizes and a trip to […]

With less than a month to go until the EVOLVE Awards entries close, submit your designs to be in with a chance of designing your own Designer Rugs collection.

Australian or New Zealand architects and interior design industry professionals are eligible to enter, and winners will have the opportunity to join the likes of Akira Isogawa, Dinosaur Designs and Minnie Pwerle as some of the esteemed designers to contribute to a collection.

Judging the submissions will be revered designers and stylists such as Sibella Court, Stephen Ormandy and Shareen Joel.

The EVOLVE Awards will continue as an annual fixture on the design calendar, with the selected six rugs, each limited to an edition of 30, joining the Designer Rugs ID collection on sale from October 2010.

The EVOLVE Awards and registration for entry will be live on their site from 14 January 2010. 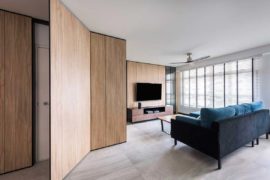 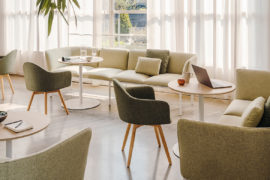