Will you take the ten day hospital challenge?

Say what you will about the administration of China, they sure know how to address a lack of medical facilities in the face of a crisis. 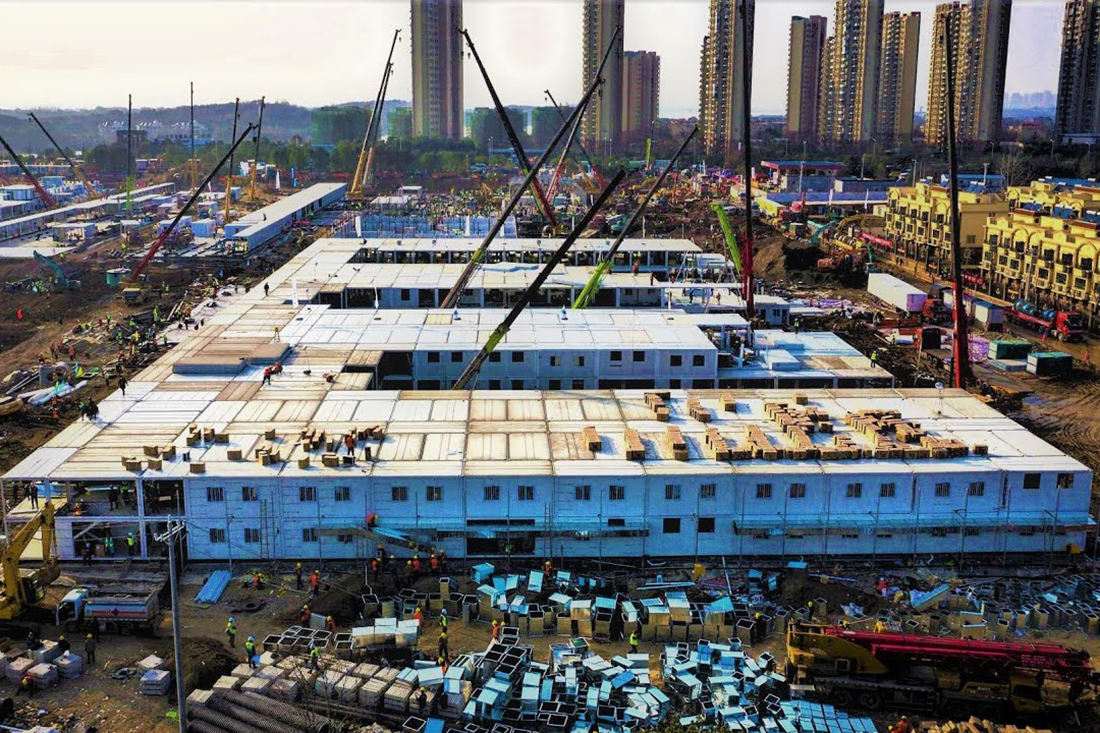 It was the replacement for the original RAH at the east end of North Terrace, which opened in 1841 and was added to in the century and a half-plus since, but the needs of the city finally necessitated a fresh start and, we’re guessing, the easiest way to escape all the angry ghosts it had accumulated. 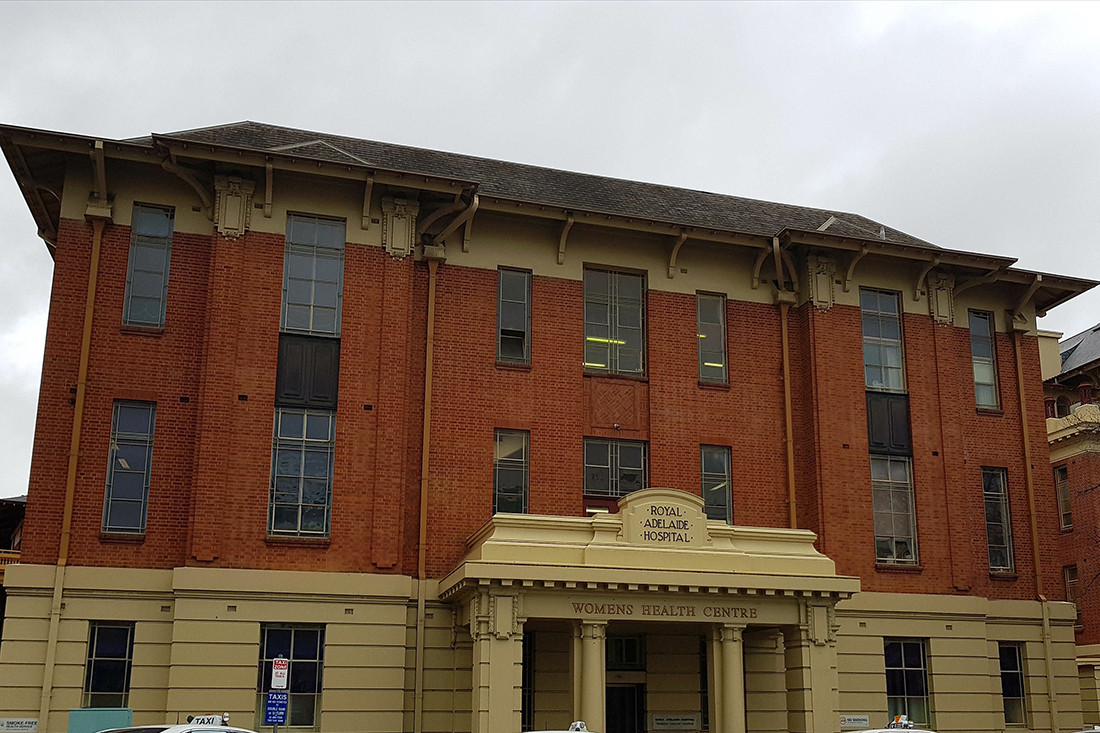 And it’s fair to say that Wuhan’s newest 1,000 bed hospital isn’t quite the architectural marvel that is the new RAH. On the other hand, it also went up around 220 times more quickly.

In ten days, to be specific. 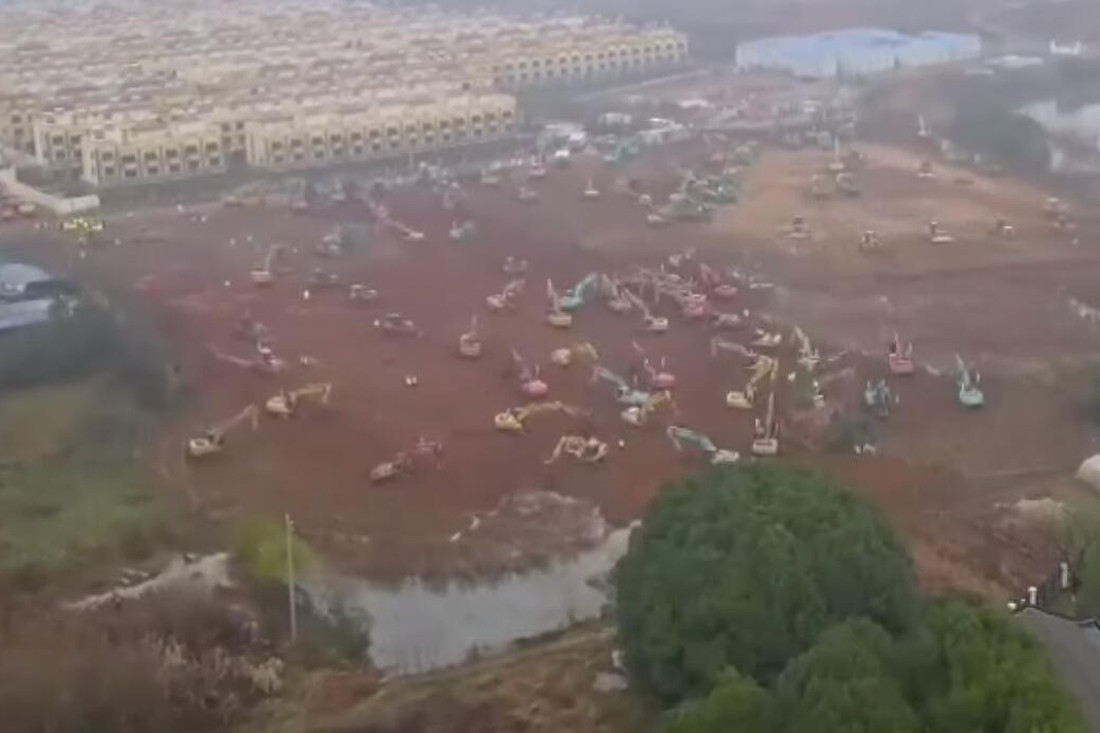 Yes, it took a week-and-change to build the new Huoshenshan Hospital, the English translation of which is FIRE GOD MOUNTAIN HOSPITAL! And sure, that translation doesn’t technically specify that it be written in all-caps or given an exclamation point, but you’ll agree that there’s no sane way to render it otherwise.

It has been built in the epicentre of the current coronavirus outbreak in the Chinese city of Wuhan. And sure, the streets of Wuhan are more or less empty right now as everyone is on quarantine, but even so: ten days to build a hospital is goddamn remarkable. By comparison, the sandwich place in my local shopping centre’s food court has been refurbishing for almost a month and still isn’t finished, and it only holds a fraction of that number of desperately sick people.

Huoshenshan is very hi-tech too, including a ventilation system designed to keep the virus from escaping the building, double-sided cabinets in all rooms so that medical personnel can give things like food and medication without directly exposing themselves to patients, and infrared scanners to check the staff for elevated temperatures – which, presumably, would get them shoved through one of those cabinets and into a ward, like the world’s worst remake of The Lion, The Witch and the Wardrobe. 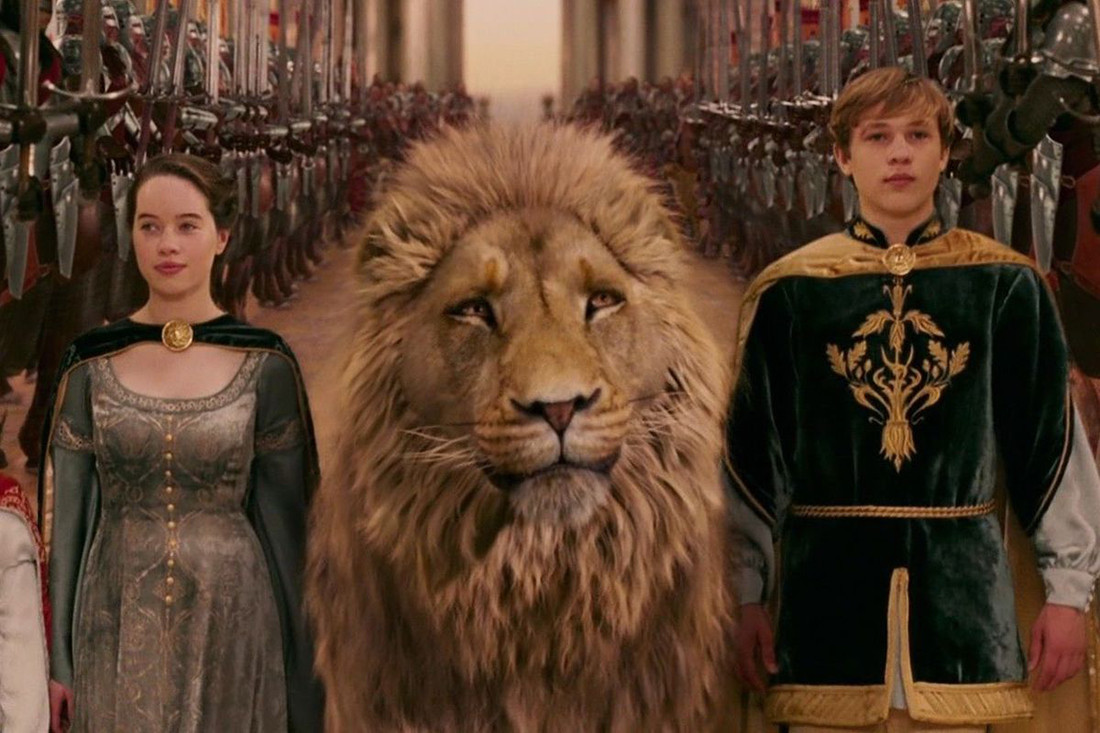 No, even worse than this one.

The secret is using prefabricated modular sections, which is the same process being used for other facilities around China, and also to have a government which can do things like mobilise construction crews at a moment’s notice, order 24 hour a day construction, staff the thing with Army medical personnel, and dispense with much of the usual bureaucratic finagling which goes into most major projects – like consulting the local community, building future adaptability into the design, and making the thing not look like a shed made of other sheds.

Even so, the Chinese government have been screening time lapse videos of the thing going up which should put the fear of (fire) god into anyone in the local construction biz, lest they be asked to follow suit. Pity the local council staff about to endure years of “Bloody China could make a hospital in ten days!” from constituents frustrated by the progress of their development application. 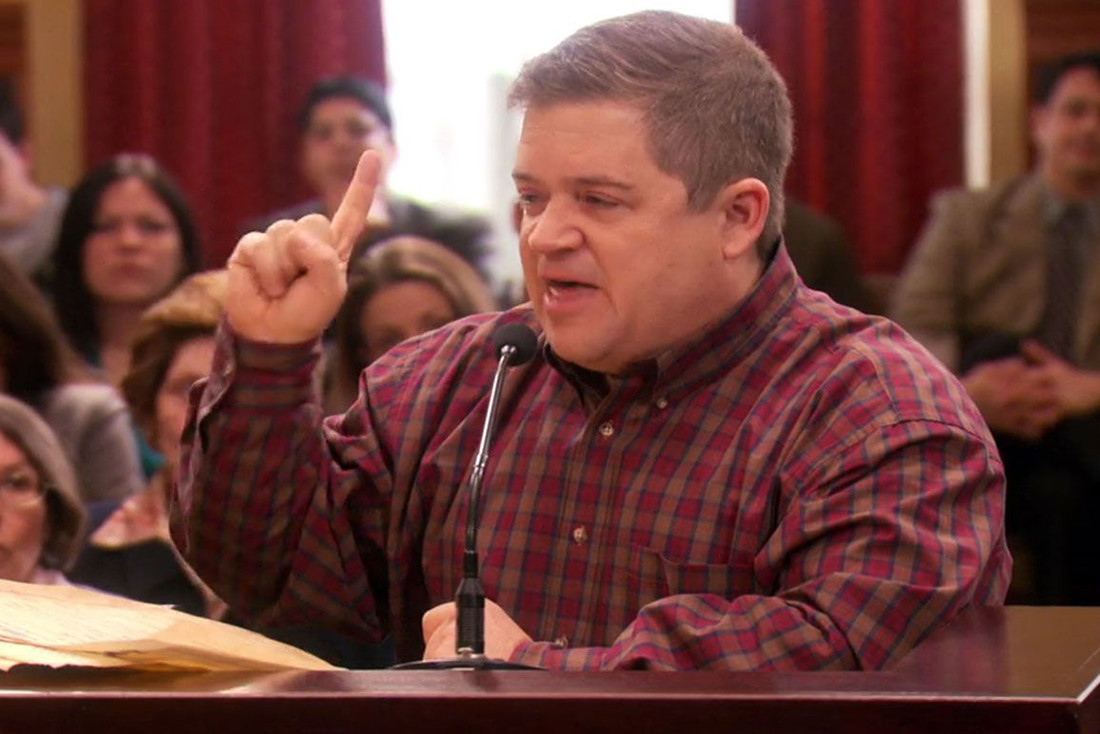 It’s going to get ugly.

And since 1,000 beds doesn’t appear to be enough to house the current Wuhan patient list the government announced that there’s another 1,600 bed hospital going up 40kms away in Hubei province named Leishenshan (aka THUNDER GOD MOUNTAIN HOSPITAL! – truly, they know how to name their facilities!), which is scheduled to be completed today (Feb 5).

And China has form for rapid hospital construction. Beijing’s Xiaotangshan Hospital was built in seven days during the SARS outbreak of 2003. So, if anything, they were getting a mite leisurely with that extended construction period for FIRE GOD MOUNTAIN HOSPITAL!

Reportedly the actual pre-fab tech is genuinely excellent and is increasingly being used worldwide, especially in situations where rapid deployment is necessary. That said, they’ve been described more as large-scale triage centres than what you’re probably thinking when you think “hospitals”. If you have coronavirus they’re inarguably the number one place to go, but not necessarily if you’re having a heart attack, about to give birth, or need an x-ray. 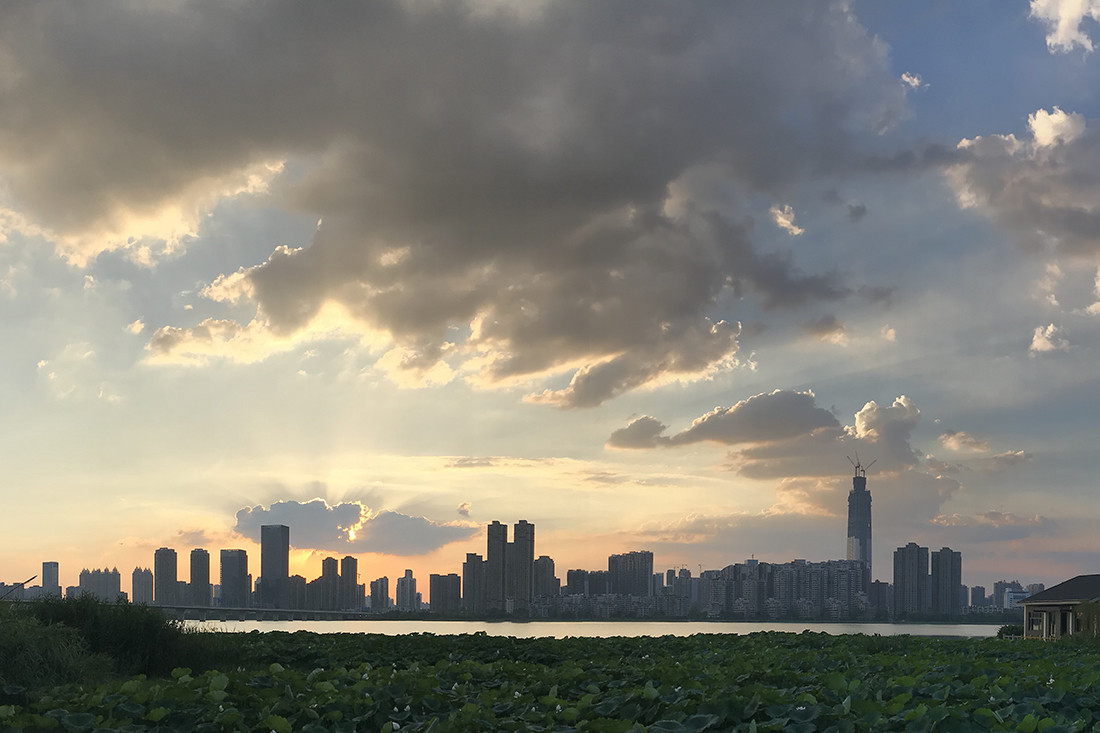 Both of the aforementioned new hospitals are reportedly being built on the Xiaotangshan blueprint. And it’s likely to suffer the same fate: according to the BBC, the Xiaotangshan Hospital was “quietly abandoned” after the SARS threat subsided, since it turns out that massive buildings built in response to a specific epidemic aren’t especially adaptable.

The gorgeous original RAH, on the other hand, served its many, many purposes for 176 years before being replaced, and is currently being redeveloped as an arts and science precinct. So maybe there’s something to be said for taking a bit of care – at least, when pandemics allow.

Mind you, if you’ve been tinkering with a pre-fab construction system which is simultaneously practical, versatile and aesthetically appealing, the future is going to be yours for the taking.

If you loved this, we think you’d might like Hiroshi Naito: Architecture for the people. Join our digital community and get weekly inspiration straight to your inbox.