Voice Control Is Checking In On More Hotels’ Amenity Lists

As more travellers have gotten used to the convenience of voice control systems, they’re now looking to replicate that experience on the road. Is it a worthy investment for hotels? Schneider Electric’s Shovan Sengupta shares more. 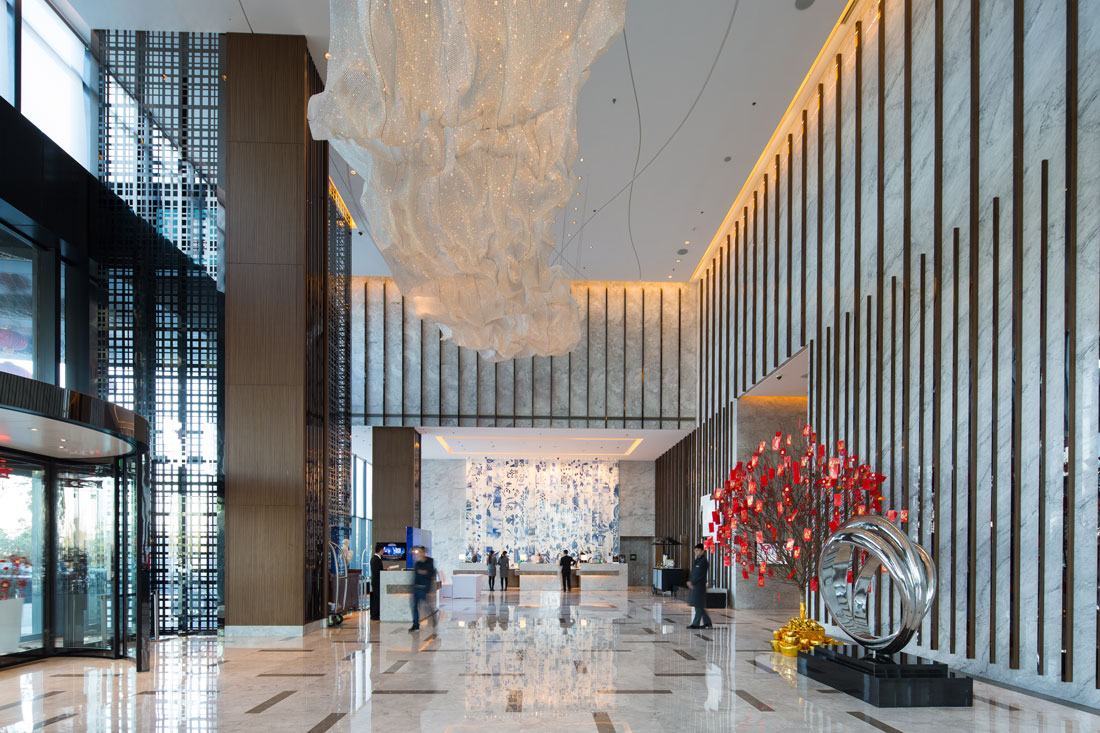 Increasingly, hotel guests are beginning to find they have their own personal assistant waiting for them when they open the door to their room. The same Alexa, who might help them with kitchen timers and lighting control at home, is becoming a presence in hotels, as well.

As more travellers have gotten used to the convenience of such voice control systems, they’re now looking to replicate that experience when they’re on the road. Hotels are responding in growing numbers, enabling guests to do everything from dimming their room’s lights to placing a room-service order with a simple voice command.

As more travellers have gotten used to the convenience of voice control systems, they’re now looking to replicate that experience on the road.

Hotels are responding in growing numbers.

The decision to install such cutting-edge technology can be difficult for hotel operators, who want to ensure their investments aren’t financing yet another passing fad. However, there’s increasing evidence that voice control could quickly become a must-have for hotels hoping to attract increasingly tech-savvy guests.

Hospitality Technology Magazine’s 2018 Customer Engagement Technology Study found that, while only 3 per cent of survey respondents had a voice control system in place in 2018, 33 per cent planned to introduce voice control in 2019.

This rapid growth parallels increasing acceptance in the consumer market. According to Accenture’s 2019 Digital Consumer Survey, standalone digital voice assistants (DVAs), including Amazon’s Echo, Google Home and Apple HomePod, are on track to becoming one of the fastest adopted technologies in US history. 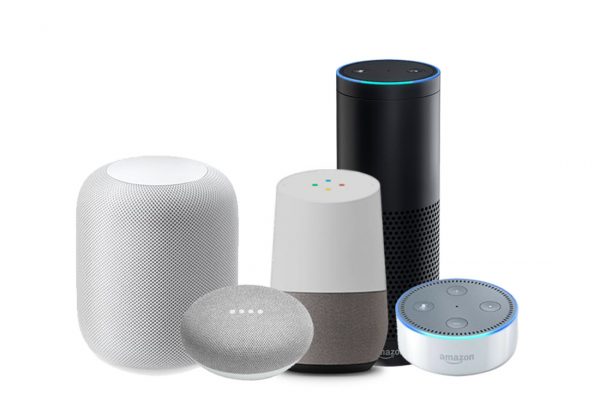 An overwhelming 96 per cent of survey respondents, globally, express very high overall satisfaction with these devices. They’re even replacing smartphones for information searches and other purposes, with 57 per cent of respondents saying they’re turning to DVAs, instead.

Certainly, the technology is new for hotels. Amazon only introduced its purpose-designed Alexa for Hospitality offering in June 2018, although some properties began testing in-room Echo devices in 2017. Some of these went well – Marriott International, a 2017 early adopter, has begun rolling out Alexa for Hospitality to select hotels in a number of its chains.

They’re even replacing smartphones for information searches and other purposes

Best Western, however, found its guests disliked the idea of a possible electronic eavesdropper in their rooms. A majority unplugged the in-room Echos as soon as they entered the room. Despite such early rejections, many hoteliers see bottom-line advantages to voice control systems, beyond guest satisfaction.

For example, 59 per cent of such respondents to a 2018 Hotel Internet Services Guestroom Entertainment survey said virtual assistants could help increase property revenues by making it easier for guests to order amenities. And 43 per cent suggested the technology could help reduce labour costs and streamline operations by automating the process of responding to guest questions and requests. 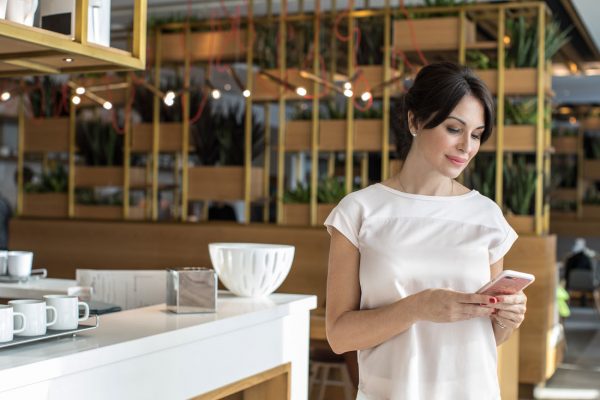 Of course, it’s helpful to have a trusted advisor when exploring how to implement such a new technology. Schneider Electric has experience enabling hotel customers to “move at the speed of guest,” as in a recent project with a hotel targeting the Millennial market – possibly the most tech-centric segment yet.

In this effort, Schneider Electric uses cloud-based Alexa skills (via Nexus Nero Communication gateways) to provide voice control in the guest rooms. This allows people with physical disabilities to have access to voice-activated services. Of course, voice control is always implemented as an option. Guests can always control their rooms using more traditional methods if that is their preference.

And recently, Schneider Electric announced a new partnership with Volara, a developer of cloud-based conversation-management software that works with all the major natural-language processing platforms. The two companies have already completed a new application-programming interface to connect Schneider Electric room controls to Volara’s cloud-based solution. 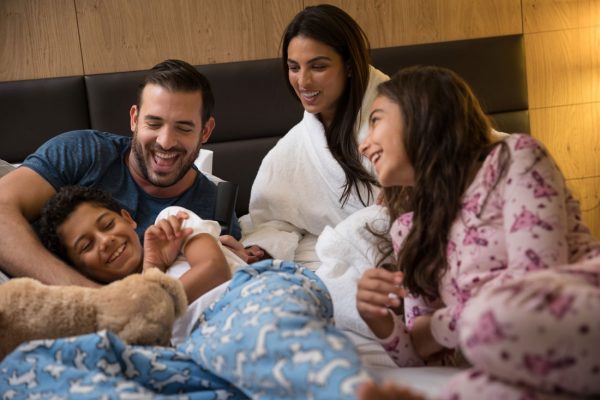 In addition to offering guests conversation-based control over room temperature, lighting and curtains – along with room do-not-disturb and make-up requests – the system will provide operators with analytics to help them understand what guests are asking for.

Visit our Guest Room Management page to learn more about solutions that can help your hotel improve guest satisfaction and loyalty, while also boosting revenues and cutting energy costs. EcoStruxure™ for Hotels offers a broad range of products and services to address all your property operations.