Writer Andrew P Street believes that our perceptions of how big our houses and apartments should be might have been a little skewed by the TV we watched and on that note, where the hell is his live studio audience? 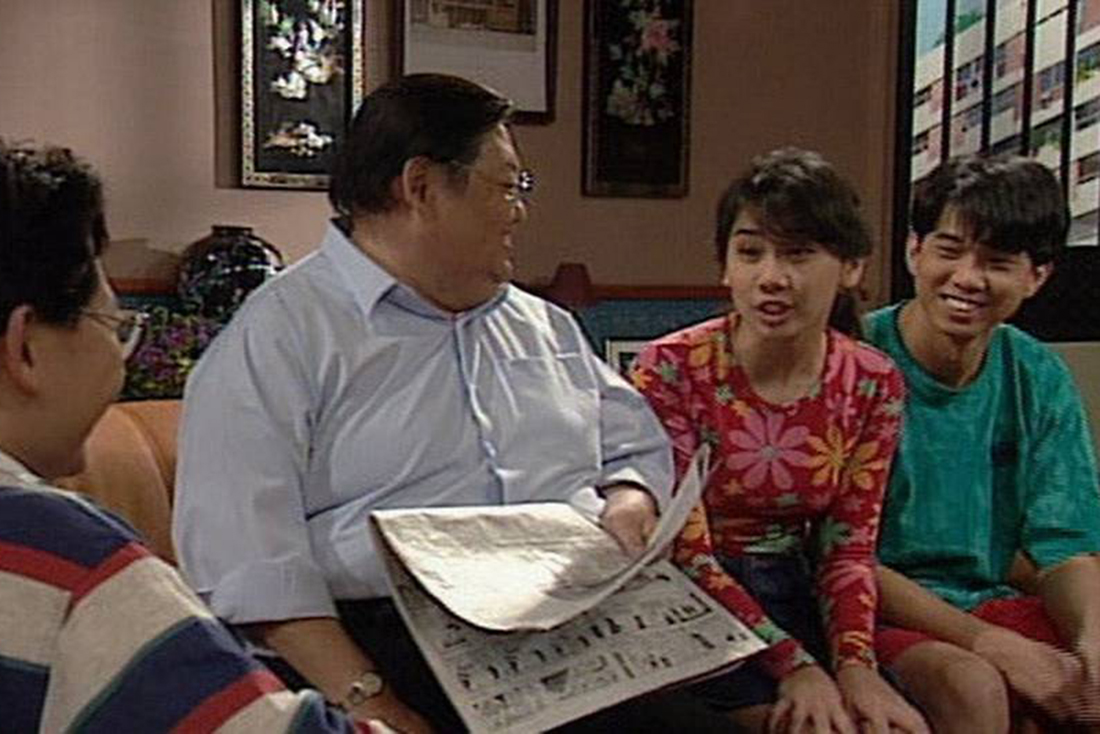 Dear reader, take a look around your house. Does it feel a bit poky? Cluttered with furniture? Are the lighting fixtures annoyingly perceptible and the walls maddeningly close?

Maybe you’re in a place that’s too small for you. Or maybe you’re an inveterate hoarder locked in a war of attrition with Swedish space-saving giants and you’ll be damned if you’re going to blink before Ikea and Kikki K admit defeat. 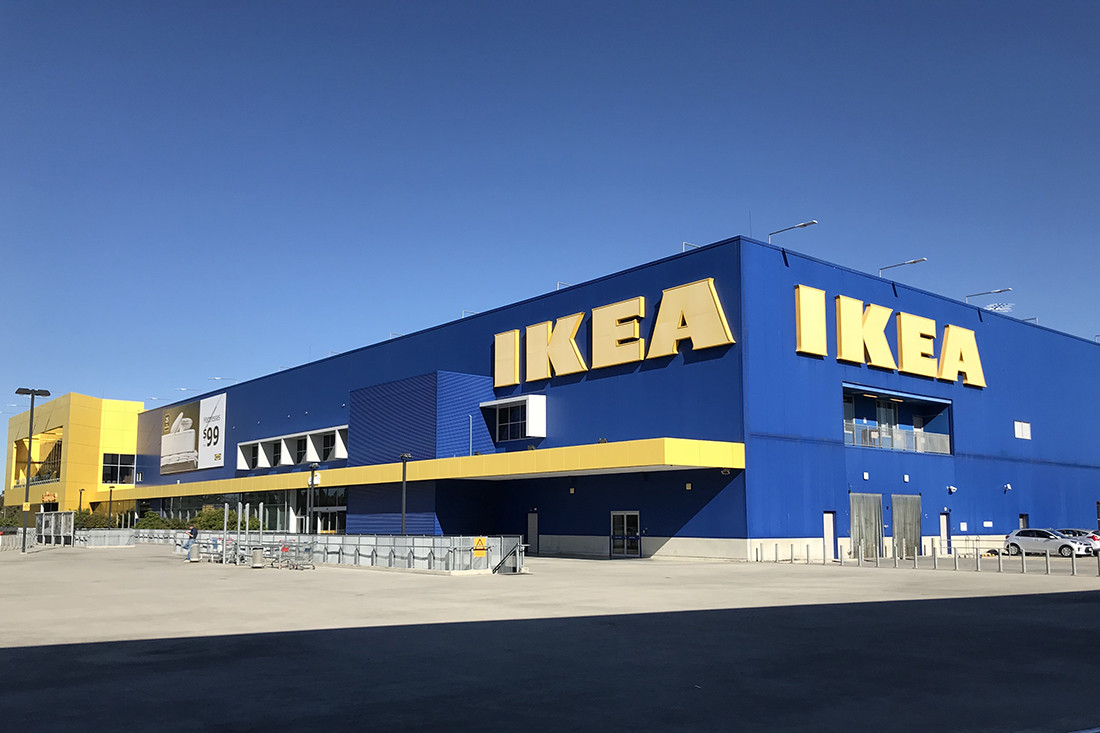 That was a joke, those Norsemen will never surrender

See, there’s a regular trope about how the actual hell people on TV shows can possibly afford their homes given the work they supposedly do. It’s the sort of thing which doesn’t cross one’s mind for the youthful decades of absorbing pop culture, but then you find yourself watching Under One Roof (Singapore) or Come Home Love (Hong Kong) or Seinfeld (New York) and notice that you’re screaming YOU LIVE IN A PALACE THERE’S NO WAY YOU COULD AFFORD THAT PLACE AS AN OCCASIONAL STAND UP COMEDIAN ARE YOU COMMITTING HIGH LEVEL ASSASSINATIONS ON TOUR? 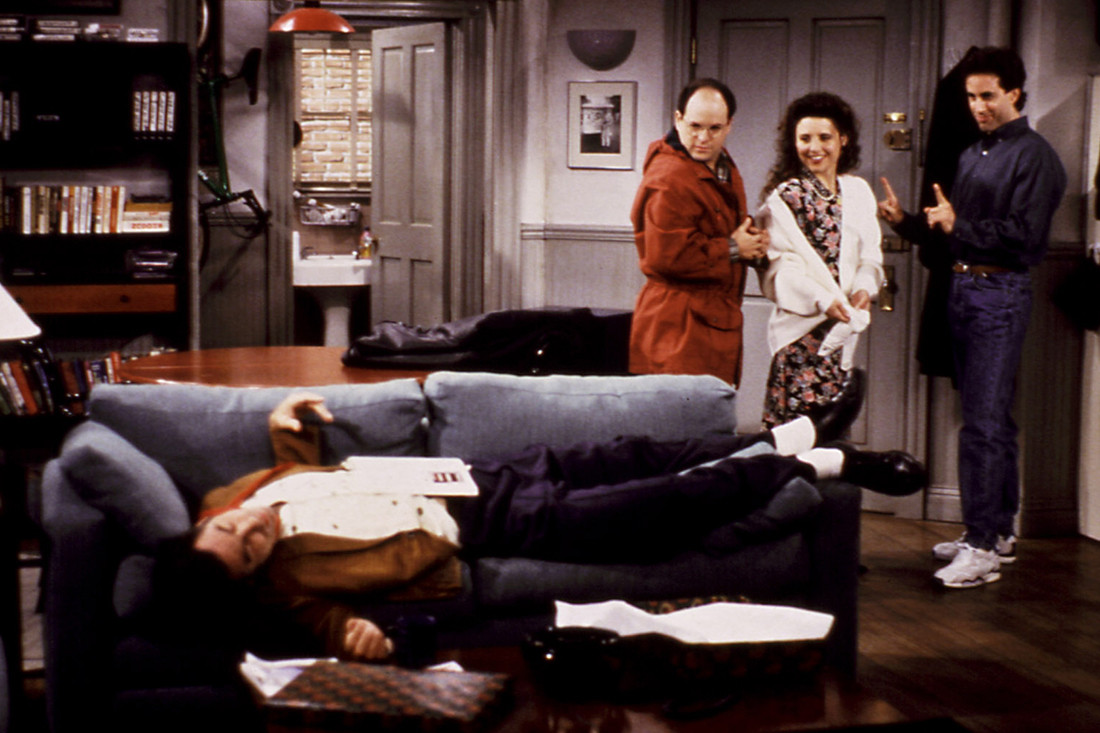 And that’s because houses in TV shows, particularly older ones, are freakin’ huge. An odd thing because the places where shows are typically set are often best known for being places where living quarters are notoriously cramped and often filled with backpackers.

It’s the problem with shows which take place in exciting, vibrant cities like Vancouver or LA or Singapore or Melbourne, that they’re places where a diverse mix of people are laughing, loving and learning together, but they’re also places where typical homes are far, far, FAR too cramped for three cameras and a large crowd to cheer the each time one comes through the door.

This is why Friends could never have realistically been set in Sydney: you’d never find an affordable apartment that could contain six people at the one time without stacking them like firewood.

And obviously it’s a practical matter of filmmaking: every room needs to be large enough for cameras to easily shoot the action contained within it, and setting every program in a large barn or aircraft hanger is narratively limiting. After all, there’s only so many times a show can feature a make-or-break dinner with the boss being hilariously interrupted by an unexpected arrival of a 787 Dreamliner for routine maintenance before audiences turn off. 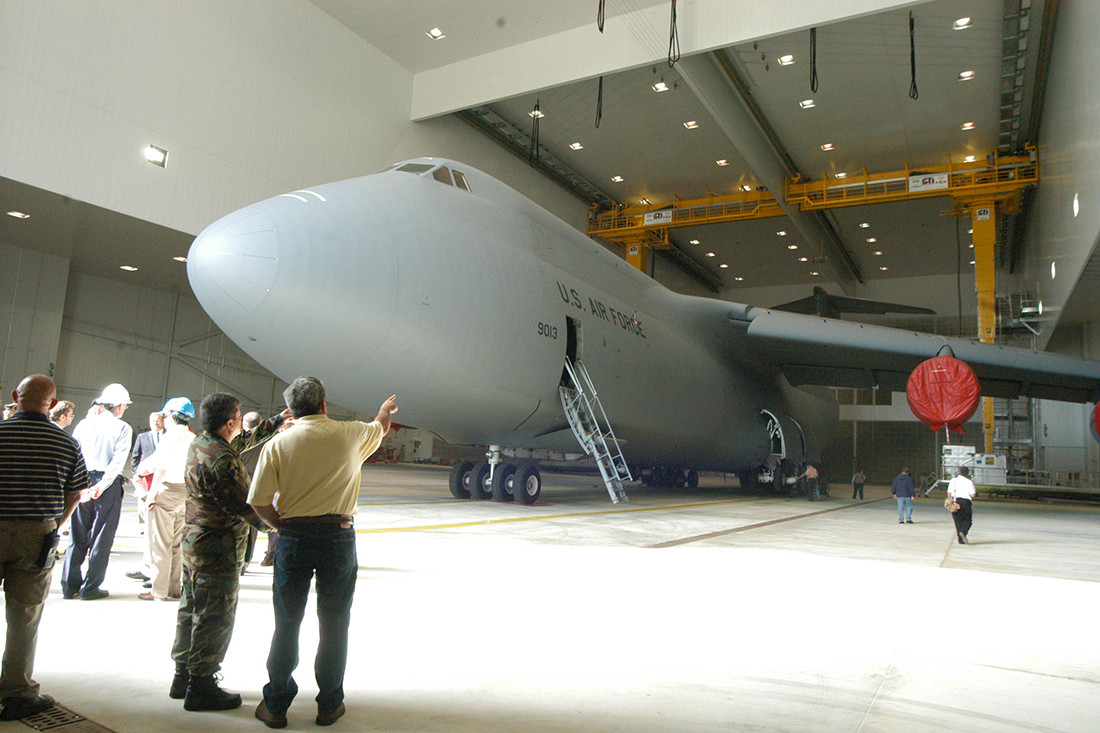 Those first couple of episodes make for some compelling television though

So, sets for homes on TV shows are big open spaces which bear about as much relation to reality as Finding Nemo does to the serious work of oceanography. But this stuff gets into our heads and subtly, subliminally colours the way we see our houses.

We might not all think we can afford a NYC apartment and seemingly unlimited shoe budget for writing a weekly column about our dating lives – oh Sex And The City, how you pitilessly mock the desperate hopes of we mugs in the writing game! – but our expectations for what an apartment should look like are gently nudged by what we see over and over and over and over on television, especially when we compare them to our poky little life-holes and find them wanting.

Oddly enough, the divide between the homes we see and the ones most of us inhabit is getting more narrow, thanks in part to tech (cameras are physically smaller and designed to be portable) and changes in style (more comedies are shot on a single camera in real locations: call it The Office Effect). So at least future generations will be all set for their forthcoming lives spent crawling in and out of their coffin-like habitation pods in our sweatily overcrowded cities. 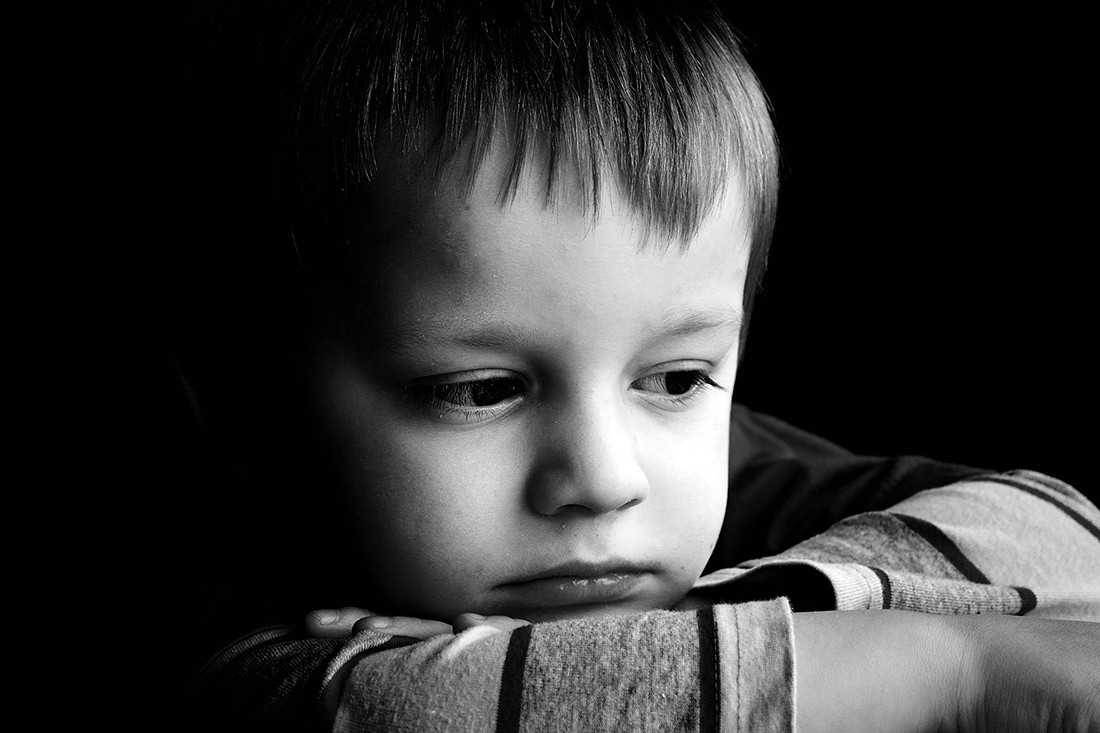 But if you find yourself attempting to build a home with no toilet and where the rooms have a mysterious void in place of a fourth wall, ask yourself: has television made your design expectations unreasonable? And also, where is all that mysterious laughter coming from?