The Transition To An All-Electric World: So Much More Than Decarbonisation

Vincent Petit of Schneider Electric elaborates on how the transition to an all-electric renewable-based energy system constitutes the opportunity of the century to propel the global economic development. 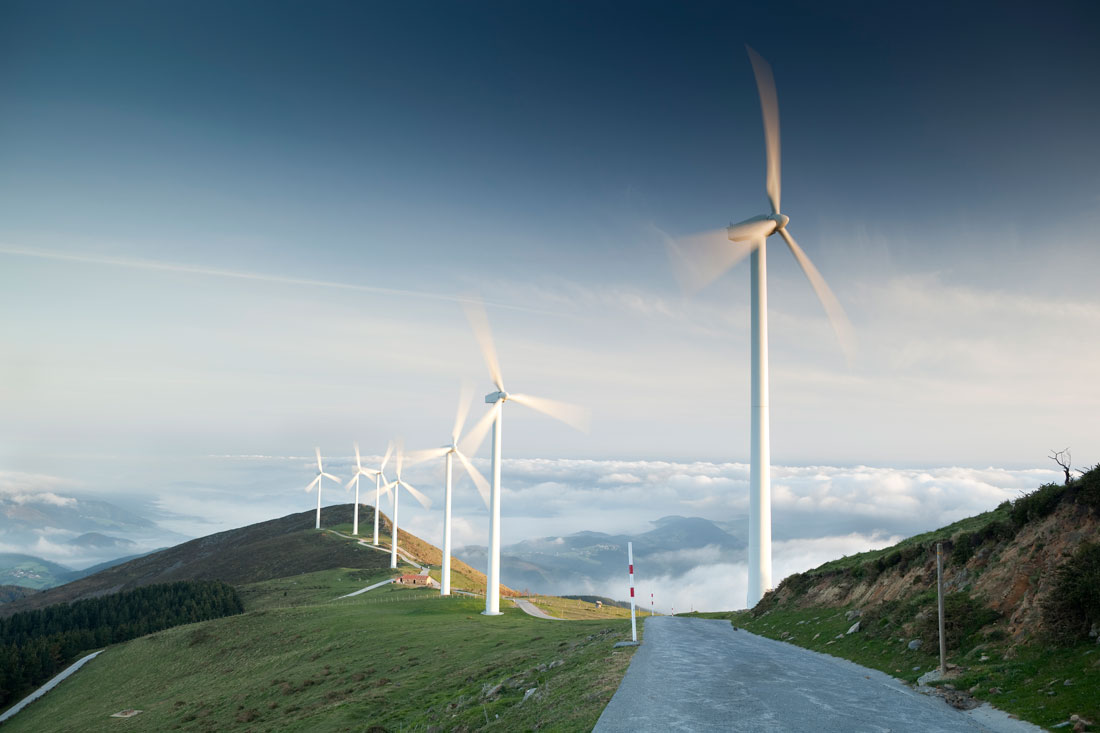 In my last post, I described the three reasons which steer the energy world toward a full, all-electric one: a unique decarbonisation potential, with vast easily accessible reserves around the world, powering a much more efficient energy system.

It is time to develop the latter of these assertions and evaluate some of its potential consequences.

Doubling The Efficiency Of The Energy System, At Reach

The overall efficiency of the energy system is still a barely discussed concept today. Yet, the energy system we currently live in, which has brought massive benefits to our world’s economic development that have been leading our world to the spectacle of global industrialisation as well as three times more energy consumed per capita over the course of the twentieth century, is largely inefficient. It is its main weakness.

Most of the waste, which ends up in air pollution, occurs in two primary areas:

One that is well known is the tremendous losses associated with the conventional production of electricity. Most coal or natural gas-based power plants have yields which barely reach 40 to 50 per cent. This means that for each unit of electricity produced, two to three units of primary fuel are required.

The second one, much less obvious, goes with the inherent yield of some of the ways we use the final energy available. Traditional combustion engines, which propel the vast majority of our means of transportation, barely achieve 30 per cent of yield, compared to 90 per cent for electric engines. 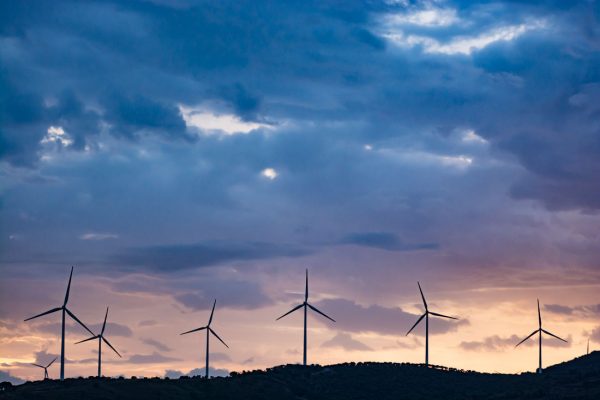 Two-thirds of the energy in the tank is wasted. Fossil-fuel based heating systems (furnaces) have also proven to achieve much lower efficiency levels than electric-based ones. Today’s electric heat pumps achieve yields that are three to four times higher than traditional fossil-based systems.

The transition to an all-electric renewable-based energy system thus has the potential to eliminate this waste.

Most of the current aggressive scenarios on electrification estimate a maximum technical potential of around 60 per cent of electricity share in the mix, with current technologies.

Should this ratio be reached, that’s already doubling the efficiency of the overall energy system. In other words, we would use much less primary resources to enable the same amount of final useful energy.

The Overall Cost Of Energy To Drop Significantly

If we consume less primary energy for the same service, then costs should fall, right?

Unfortunately, it’s not that obvious.

It actually depends on two things: how expensive it would be to build (CapEx) an all-electric generation system (with solar panels and storage everywhere), compared to the current system we live in (with its offshore platforms, gas pipelines, and large coal-based power plants). And how expensive it would be to operate and maintain it over time (OpEx).

There have been limited studies to date on this critical topic. Those which have been made available have generally focused on CapEx, and they estimate that the global transition could be achieved with similar or slightly higher CapEx than a ‘business as usual’ approach. 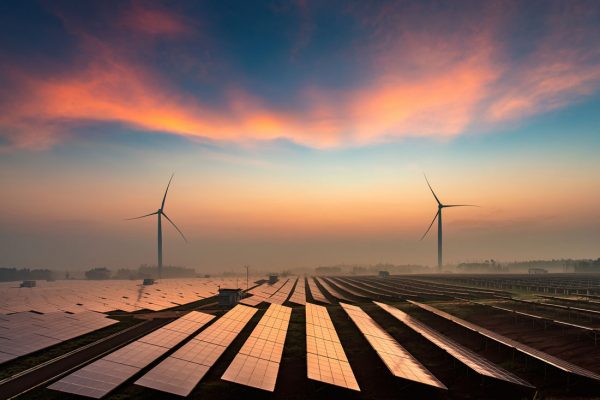 Another way to look at it is also to consider that – as of today – the CapEx of a new unit of electric energy (production only) is, on average, 50 per cent higher than that of oil or natural gas. Yet, this gap is closing rapidly with the sharp decline of solar photovoltaic costs. Latest projections on costs by 2030 suggest that they could be on par with any other form of energy.

Since it takes much less electrical energy to achieve the same service, then the CapEx equation should quickly break even.

The same applies to OpEx, to an even greater extent. Renewable power generation has extremely low operating costs, three to seven times lower than conventional power generation, and in the range of fossil fuels extraction OpEx today. There again, clean electrification should lead to a significant optimisation of OpEx.

A quantified analysis remains to be published, and this blog is nothing more than a pledge to run one. Yet, I estimate that at the very least total costs of energy in a fully transitioned ‘All-Electric’ scenario will break even with a ‘Business as Usual’ scenario.

In addition, the significant drop in renewable energy costs and continuous innovation in the field leads me to believe that costs could eventually be much lower.

Aggressive assumptions on renewable energy costs evolution suggest that a potential drop in total energy costs as high as 20 to 30 per cent could be achievable.

While most current scenarios today focus on detailing decarbonisation routes which the world struggles to converge on, few to none have articulated the fact that such a transition makes great economic sense on the long-run, and constitutes the opportunity of a century to propel global economic development (because productivity in energy is productivity in business, hence long-term growth).