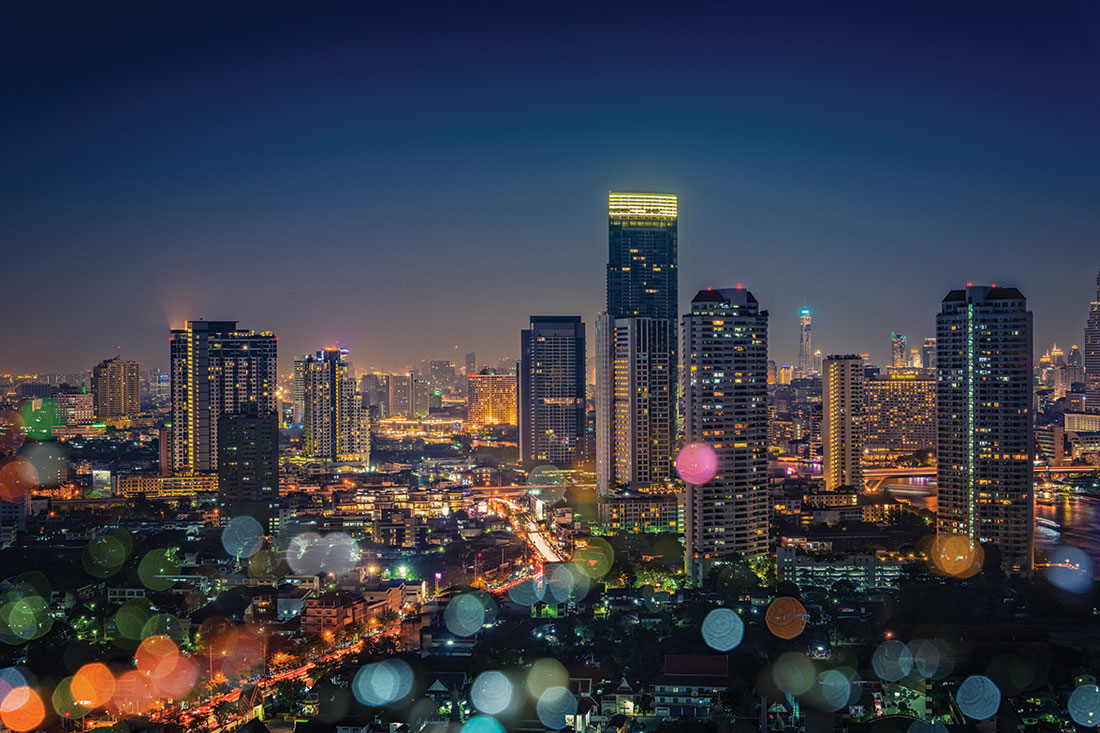 To decarbonise our modern cityscapes is to design for tomorrow. With more and more people living in urban areas, reaching for net-zero carbon urban design is both very necessary and very complex.

However, with smart design digitalisation and advanced, existing technologies, this can be – and is already being – achieved.

Cities and urban design are the bedrock of global decarbonisation for two reasons. First, these urban centres account for some 70% of worldwide greenhouse gas emissions. And second, urbanization is increasing at lightning speed, with up to 68% of the population expected to live in cities by 2050, compared to 55% today, which is a near a doubling of the existing buildings we have today. 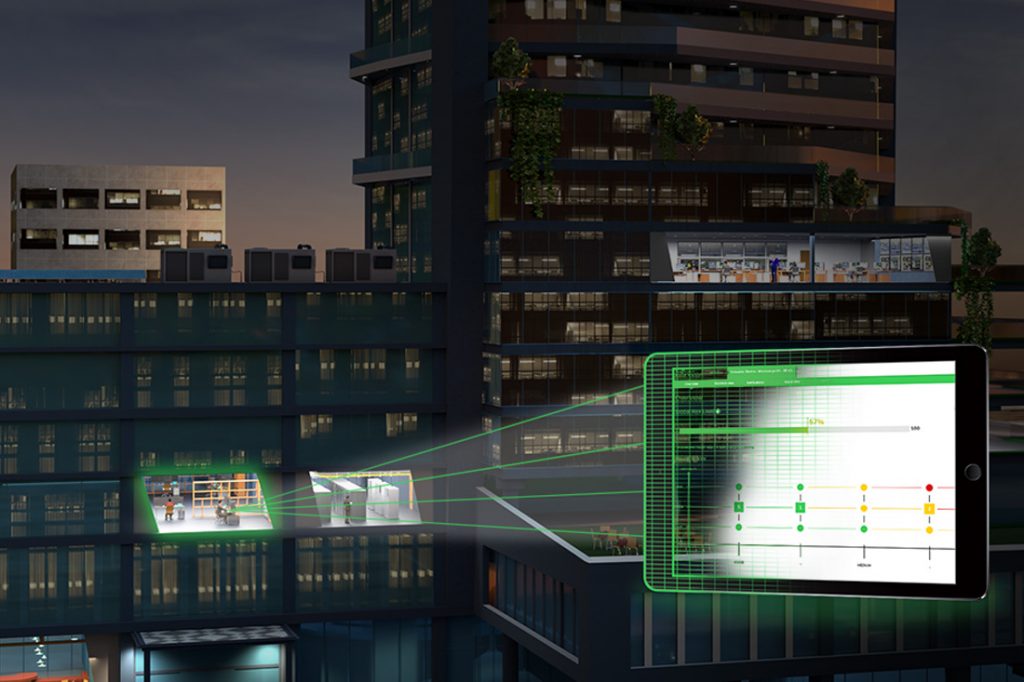 Ideally, all new buildings built by 2050 would be net-zero carbon buildings – or constructions that contribute zero carbon emissions throughout their entire lifecycles. This would be a revolution for the architecture and design industries, but a revolution that is entirely possible.

The optimising of the performance of these zero-carbon buildings needs to happen with clear guidelines and based on several critical patterns.

This might sound like naïve science fiction for urban design. But the reality is, it’s happening already.

The T-Mobile Arena in the US’s popular Las Vegas strip was designed as a joint project of AEG and MGM Resorts International together with Schneider Electric. An utterly state-of-the-art entertainment facility, the arena epitomises the ultra-efficiency of electric and digital future of urban design, while still serving up the iconic glitz and aesthetics of the Las Vegas area.

The custom-design of the arena, with its connected technology solution, make it one of the most automated and energy-efficient entertainment, sporting and concert venues in the world. A LEED Gold Certified facility, it utilizes Schneider Electric’s EcoStruxure throughout to create a digitally-connected entertainment venue with full connectivity and 24/7 control, from air conditioning and lighting to access control, energy management and building operation. In its first 12 months in operation, T-Mobile Arena saved 18% on their energy costs and the flagship venue is a model in sustainability for the neighbouring community to follow.

At the heart of Enel’s Urban Futurability project is the creation of South America’s very first Network Digital Twin. In Brazil’s São Paulo, the Twin is an advanced 3D digital model that replicates the local electricity infrastructure using thousands of sensors installed on the actual grid, each communicating information on grid status in real-time to both the distributor and the local stakeholders. Ultimately, the Digital Twin can be used to create greater awareness of energy use, efficiency and savings.

This project demonstrates that digitalization of electricity networks, buildings and urban infrastructure can develop in a living laboratory. Citizens, entrepreneurs, municipalities and universities can co-create innovative solutions that connect infrastructure to local needs such as mobility, safety, waste reduction, security and the urban environment.

This level of city design and urban planning is a challenge to be sure. But if there’s one thing the design and architecture communities have always proven, every challenge is also an opportunity. This goal of net-zero building is a goal worth aiming for. Through digitalised grids and smart technologies, we can enhance cities’ overall resilience, and through automation and real-time information, make for overall smarter, green cities.

Through the integration of smart buildings, the electrification of private and public transport, and the deployment of electric vehicle charging infrastructure, we can make the concrete jungles of our cities, just a bit more green.