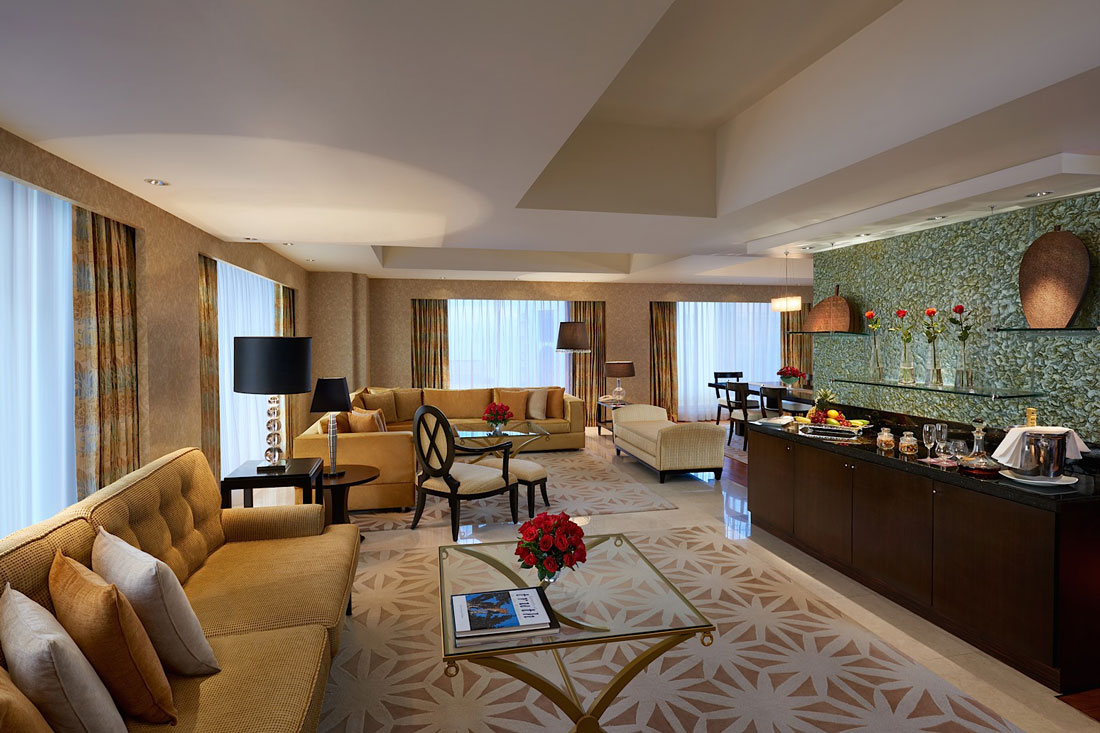 As Sri Lanka’s largest hotel and one of the Cinnamon Group’s premier properties, the five-star Cinnamon Grand Colombo hotel is a bona fide crown jewel in their chain of fourteen high-end properties. This exquisite hotel offers an experience that is a fusion of tropical paradise and metropolitan sophistication. From its 501 beautifully appointed guest rooms to multiple restaurants, event spaces, pools, gyms, and outdoor venues, the Cinnamon Grand Colombo creates moments and memories on a grand scale.

But how does a hotel provide outstanding guest experiences while meeting aggressive sustainability goals?

A combination of expertise, guaranteed energy savings, and IoT solutions not only met the challenge but delivered significant results.

The Cinnamon Group required measurable energy savings and an ROI of three years with zero disruption to operations. To meet these goals, they partnered with Lanka Energy Conservation (LEC), an associate company of Perth Eco Power, a provider with 100 years of combined industry experience in energy conservation services across Australia and the Asia Pacific.

The result of this partnership was an award-winning project that the team delivered ahead of schedule, which included the first commercially guaranteed energy savings contract in Sri Lanka, and which—as a successful pilot—set a new standard in energy efficiency for region hotels.

Being the biggest comes with its challenges

Being the largest hotel in Sri Lanka, the Cinnamon Grand Colombo posed some specific problems for the operations staff. The scale of the space made it impossible for operations staff to accurately identify specific areas where energy waste was a problem.

In addition, the existing combination of old and new system components required a solution that would allow for the seamless integration of the mechanical and electrical plants while simultaneously providing visibility into the data so that the operations team could develop effective energy-saving strategies.

LEC chose Schneider Electric’s EcoStruxure™ Building solution as the best solution to upgrade the hotel’s existing building management system (BMS). Their selection was based on the system’s ability to deliver three key results: seamless integration with other systems and devices, visibility into energy use, and—of course—overall energy savings.

The EcoStruxure architecture and platform provide an open, interoperable, IoT-enabled system that combines proven software with innovative hardware to connect every element of the system over a single IP backbone.

Along with this advanced turn-key retrofit solution, LEC also included a guaranteed energy savings contract that stipulates an energy reduction of nine million kWh and 160 million Sri Lankan Rupees (LKR) over the course of 3.7 years with a three-year payback on the investment.

To learn more about how Schneider Electric’s partnership with LEC helped the Cinnamon Group meet their ambitious goals for the Cinnamon Grand Colombo, read the full case study. You can also read about our EcoStruxure Building solutions for Fort Garry Hotel, Hilton Garden Inn Dubai Mall of the Emirates, and Hilton Worldwide, or explore Schneider Electric’s full portfolio of hotel solutions.