Circularity: A New Way Of Thinking, A New Business Model

This year’s World Environment Day showcases how moving to a circular approach can have a tremendous impact on both the environment and the economy. But why and how? Nick Blandford from Schneider Electric shares. 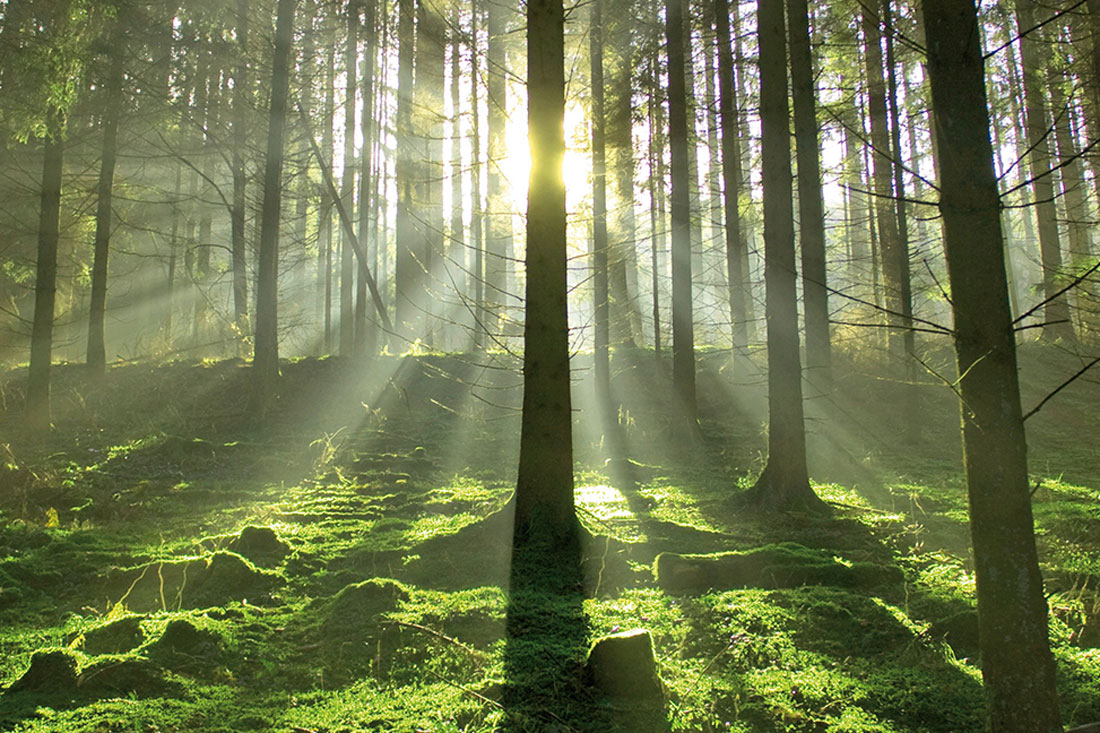 Approximately 1 million plastic drinking bottles are purchased every minute and every year people around the world use up to 5 trillion disposable plastic bags.

And  most of those were used only once.

It’s no wonder that this year’s theme for World Environment Day is ‘Beat Plastic Pollution’. The event’s goal is to shine a spotlight on the negative aspects of single-use plastics and showcase how moving from a linear, single-use approach to a closed-loop, circular approach can have a tremendous positive impact on the environment and the economy.

In 2016, New Plastics Economy report found that, “most plastic packaging is used only once. Because of this, the report said,  ‘”Ninety-five per cent of the value of plastic packaging material, worth USD 80-120 billion, is lost to the economy.”  Their report highlighted the way circular approach can help “create an effective after-use plastics economy, drastically reduce leakage of plastics into natural systems and other negative externalities, and decouple plastics from fossil fuel feedstocks.”

The Circular Economy concept was conceived by retired English sailor Ellen MacArthur and became the bases upon which her eponymous foundation were built.

The concept aims to keep resources in use for as long as possible, extract the maximum value from them while in use, then recover and regenerate materials at the end of each service life; it is restorative and regenerative by design.

The circularity mindset and strategies are not only applicable to plastics but rather all industries and businesses that operate on Earth.  For example, the European auto manufacturer Renault has been using remanufactured parts since the middle of the twentieth century – reclaiming the value in what others might see as waste.

Circularity is embedded in the way we do business at Schneider Electric because of the inherent ROI.

Having circularity built into our business operations and processes, we realise more efficient resource management and a resilient supply chain, while enhancing our customer’s loyalty by providing an end of life commitment to reuse and decommission products; further turning waste into worth.

While World Environment Day may be focused on defeating plastic pollution this year, there is an underlying message about moving away from linear systems; and in turn, reducing waste while optimising value and utility.  Have you explored how to apply the concept of circularity to your business?

Schneider Electric‘s Living by Principles: Business Resiliency Through Increased Circularity report dives deeper into circular business models and the organisations who have applied them to realise success, savings and overall future-proofing for years to come