How Can We Futureproof Our Cities?

A vast urban forest in Shanghai, a connective walkway in Seoul, and a plan to make San Francisco waterfront communities resilient in the face of natural disasters. These are just some of the projects David Tickle has worked on, and they demonstrate the scope of his work, both geographically and in terms of scale.

Tickle is international design practice HASSELL’s Global Head of Urban Design and Urban Futures, and he describes his work as focusing on “urban regeneration, working with clients and communities to unlock the potential of established city environments,”. 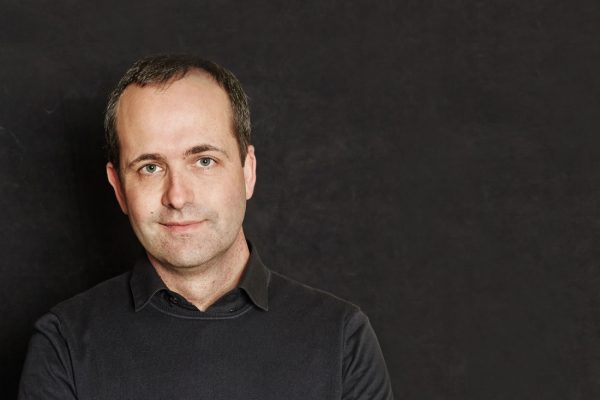 He and his team were recently invited to take part in Walk DVRC’s international design competition to reimagine how we use Des Voeux Road Central in Hong Kong, reconfiguring it as an inspiring and valuable public space with the help of a 1.4-kilometre pedestrianised zone.

“Our vision is to create a people-focused high street, revitalising a key thoroughfare in Central Hong Kong. Our vision supports retail and business while promoting walkability, all tied together under the driver of creating a healthier city,” he says.

The future of urban living is a subject close to Tickle’s heart, and it was one he spoke about recently at the Urban Land Institute’s Asia Pacific Summit in Hong Kong, presenting the audience with ways in which we can respond to increasing urban density. We caught up with him after the event to get his take on what smart cities can and should look like. 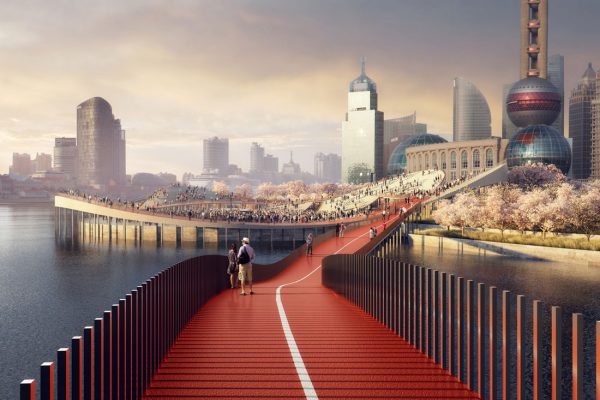 What should smart cities be keeping in mind if they want to futureproof their urban environments?

Smart city thinking is often focused on technology – but that’s just one aspect of being a smart city. Cities that are smart should be thinking about the community and social issues on hand. They need to take into consideration and address ecology and natural systems, and how these work together for the future of the city. Increasingly, cities like Hong Kong that are dense and have a strong economic base are seeing the benefit of investing in public spaces because that’s the type of investment that will immensely benefit the city. 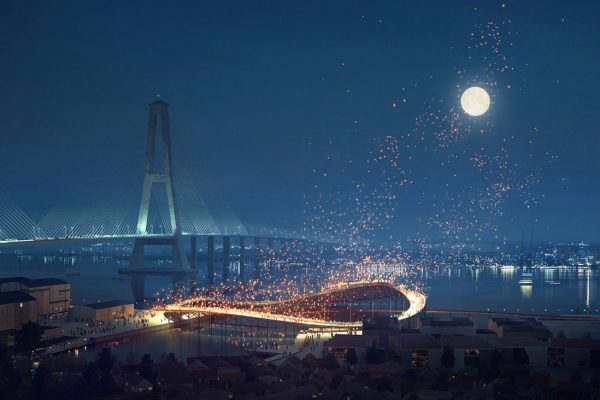 What can a city like Hong Kong do to safeguard its future? How do you cater to rising density when space is so limited? And how can you do so while protecting social and environmental outcomes?

What Hong Kong needs is to invest more in its public spaces in the dense urban environments, not just big green space projects, but also lots of minor interventions like small neighbourhood spaces and streetscapes. A great network of these small spaces would improve liveability, decrease the ‘heat island’ effect, support vibrant city life and promote community and connections. 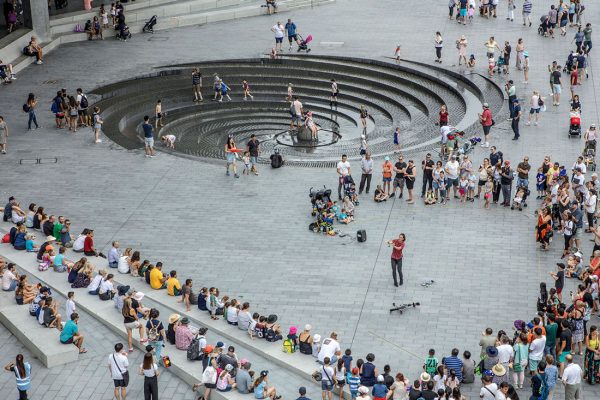 How can you design for the long-term when we can’t predict what the world will look like five years from now, with technology and social changes happening so rapidly?

While technological and social change happens quickly, the physical fabric of our cities is designed to last for decades, if not centuries. one answer is to create spaces that are flexible to change – whether it is reprogramming public spaces for different events or modifying your home as your needs change. We explored the latter idea in our proposal for Affordable Housing in Shenzhen. 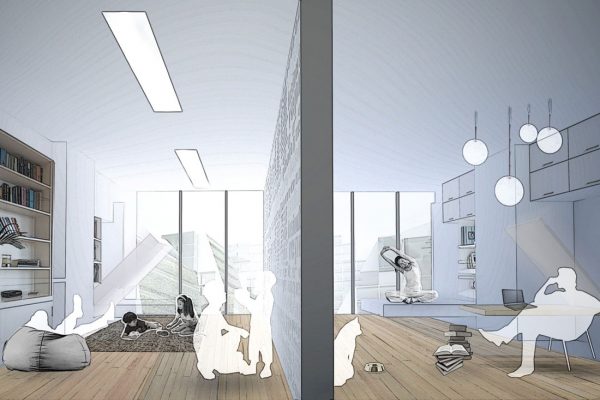 We envisaged individual apartments that can be contracted and expanded to suit changes in the size and structure of families living in them, as well as super flexible shared spaces such as homework rooms, tai chi studios and start-up workspaces.

I see technology as being an augmentation of the physical – even though it changes rapidly, there are some fundamental things about societies and communities that remain the same. We want to connect with each other, have shared, public spaces where we can enjoy each other’s company, good quality homes, along with safe, reliable and affordable transport that helps us get about in daily life. 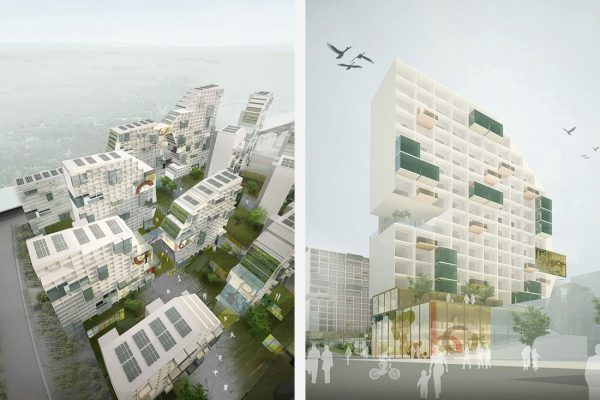 What is HASSELL’s vision for Hong Kong’s Des Voeux Road Central? What can you tell me at this stage about what you would do if you won the project?

The competition for Des Voeux Road Central is a signature project for the city; it signifies a shift in thinking towards great public spaces and how they support liveability, which ultimately leads to the attraction of people. Hong Kong is one of the world’s great cities, and like its counterparts, is vying for the best global talent.

We’re very much interested in talking to people about the future of the city and gathering the intelligence and opinions of people who use the street – the owners, pedestrians, workers, visitors. It’s a tactic we use in all our community-led projects. It’s vital to understand how they use the street, how they would like to use it… and what’s really missing for them. This information is crucial to creating something lasting and flexible for generations to come.