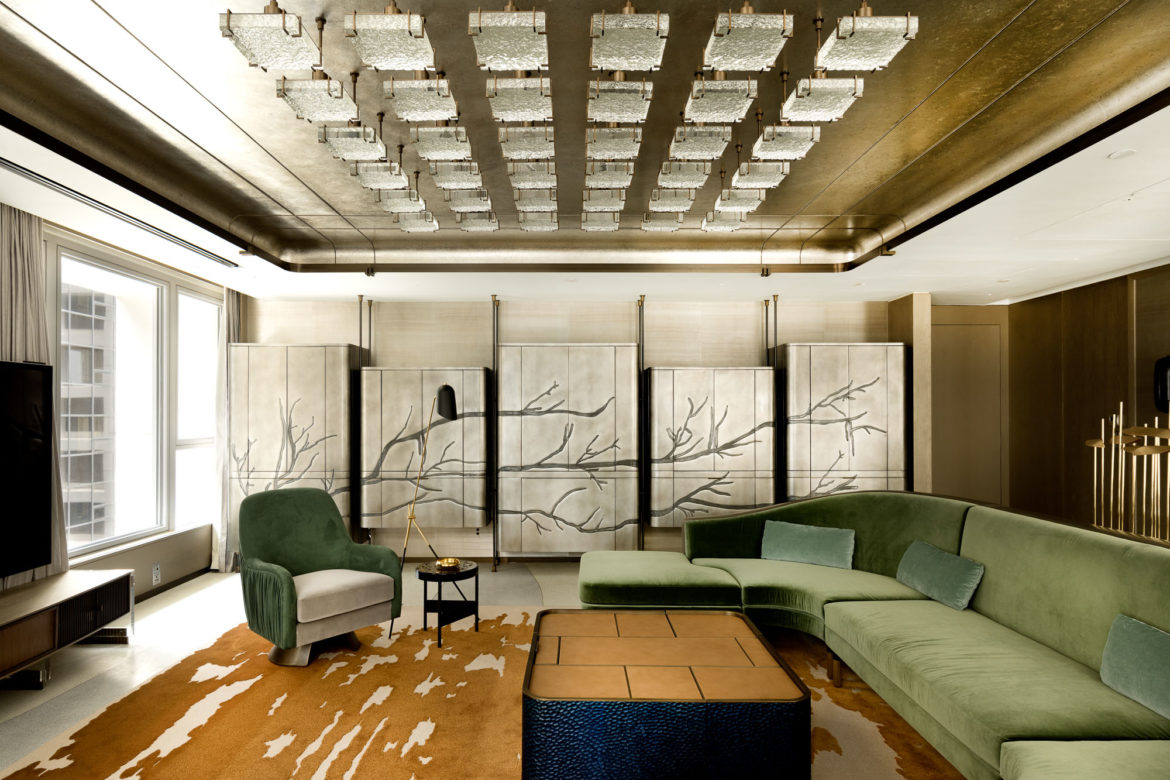 Here, in Hong Kong, a handful of IG-worthy bars and restaurants bearing local- and London-based designer Joyce Wang’s subtly luxurious and part industrial, part cinematic signature has sprung up steadily in the last five years. There’s Ammo, which is inspired by Jean-Luc-Godard’s sci-fi noir film Alphaville; Spiga, which looks straight out of glamourous 1950s Italy; and the ultra-sleek Mott 32, which occupies the now defunct high security vault in the basement of the Standard Chartered Bank building on Des Voeux Road.

Just last year, Wang (@joycewangstudio) was commissioned by the Landmark Mandarin Oriental to put together one of her biggest and most important projects to date. The brief: To refresh the look of the hotel’s 120 rooms in the heart of busy Central. The designer worked her magic brilliantly, transforming each room into an oasis imbued with neutral, nature-inspired hues that served up some respite, immediately, from the city’s overwhelming energy.

The Entertainment Suite – Wang’s latest project for the Landmark Mandarin Oriental – can now be found on the 15th level of the upscale hotel. Its name couldn’t be more apt. Why? Because that suite, which at 2,250 sqft is the hotel’s largest to date, is designed specially for seekers of the ultimate socialising and unwinding experience, but in a luxuriously hip and modern private setting.

The first feature to greet guests in the Entertainment Suite is hands down the most remarkable – a supersized entertainment wall comprising liquid metal cabinets engraved, intricately, with tree branch silhouettes that recall Wang’s nature-inspired décor in the hotel’s other rooms. Designed as a “Cabinet of Delights”, each door opens to reveal an incredibly thoughtful amenity, a personalised service or, simply put – pleasant surprises, including boutique wines on tap, a cool mixologist’s dispensary, a crystal vitrine stocked with Michelin-starred delicacies and even a cheeky popcorn machine.

Every furnishing and decorative detail, from the bronze-inlaid limestone walls to a chandelier decked with LED lights that playfully resemble ice cubes, is custom-designed and picked by Wang. Her discreetly luxurious touches extend to the bedroom (think cocoon-esque privacy headboards and hand-tufted silk rugs that perfectly complement the suite’s texture-rich interiors) and the bathroom, where a beautiful Palissandro marble bathtub stands freely almost like art in a gallery. 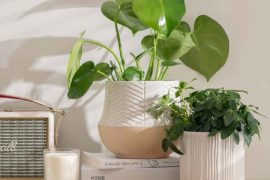