One Space: Design and Technology As One 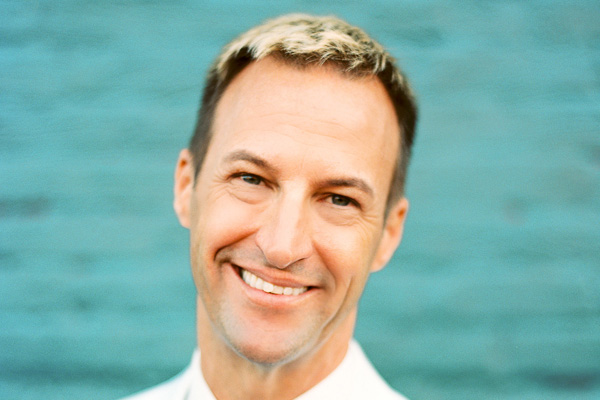 Since its establishment in 2004, One Space has designed a number of work and retail spaces that attempt to redefine human interactions. “Our surroundings can profoundly influence human behavior,” says Greg Pearce, Principal at One Space. “An intelligent office space can build the essential trusting relationships that form the foundations of productive teamwork,” he adds.

According to Pearce, an intelligent workplace blurs conventional work-social boundaries to bring unscripted face-to-face dialogues into the workflow. It is also equipped with technology that enables staff to work from different physical locations. “The intelligent workplace is more likely to feel like an airport lounge, a café or even a living room,” says Pearce. To create an intelligent workplace, One Space integrates architectural, interior, Information Technology (IT) and audiovisual design. Pearce points out that the banking and finance industry seems to benefit the most from the approach, as exemplified by his new retail branch concept for Bank of China, currently being rolled out across Hong Kong. In the project, One Space focused on creating a “frictionless” customer experience at the branches. The design of the physical space, integrated with digital interfaces, minimises the number of steps and paperwork in the banking process. The interior design of the branches also reflects the smooth banking experience visually and spatially. For example, a radical new form of customer engagement rooms for the Wealth Management customers are installed. These rooms are accommodated in largely transparent enclosures fitted with fully digitalized tools that support different types of interactions. Although transparent, the enclosures offer the required confidentiality. “This allows the setting of the entire room to be made more cordial, less transactional, and thus fostering mutual trust,” says Pearce. For customers who are less familiar with online banking, One Space designed a semi-private booth where ambassadors assist customers. Audiovisual installations, including advertisements displayed on interactive digital screens, also support the bank’s marketing campaigns. The integration of interior, IT, and audiovisual design leads to a coherent customer experience that spans from the physical space to the virtual platform.

Another project in the banking sector by One Space is the HSBC Plaza Lobby. The restrained transparent glass and steel structure responded to the plaza space and iconic building. Meticulously installed lighting and the use of large, low iron glass brings an ephemeral touch to the space. Within the lobby, the “Asia Story Wall” was installed for displays about the bank. At the time, the Wall was the largest and most advanced high-resolution flat-screen in Hong Kong. Through integrating the latest audiovisual technology with architectural detailing and lighting, the installation becomes a key feature of the space. An integrated design calls for an imaginative response to project requirements. “We make hypothetical propositions to test for possibilities, but we never preconceive answers,” says Pearce. He adds that One Space often looks for nuances unique to each client and project.

The Asia-Pacific Headquarters for Bacardi-Martini, completed in August 2015, puts this approach into practice. The workplace of the global spirits company includes a front-of-house zone and a more pragmatic back-of-house zone. Explorative dialogues with different client representatives led to the decision to include an Art Deco inspired cocktail bar as a key feature of the space. Bacardi-Martini was founded in Santiago de Cuba in 1862. “The story of Bacardi is the story of tenacious survival and reinvention against the tides of history,” says Pearce, adding that the story was the source of inspiration. The project attempts to capture the Art Deco period during which much of modern-day Havana was developed. The Bacardi-Martini lounge does not replicate a 1920s Havana cocktail lounge literally. Instead, it evokes the spirit of that time and place while maintaining a modern touch, particularly through materiality. For example, polished copper was pressed into an Art Deco motif for the column claddings, while the material was also used in highly tectonic minimalist detailing to create other components in the space.

Carrara marble was used at the bar top, while the bar fascia employed zinc. Technology was also integrated into the Art Deco-inspired lounge. Above the bar area, a custom-designed lantern made with three polished metals and glass conceals a projector. Pearce believes modern office design is at a crossroads, and a new paradigm of work calls for an ideal office space that offers a diverse range of settings. He says, “its occupants would come and go, working productively in postures that suited what they needed to do at that moment.”

“The integration of architectural, interior, IT and audiovisual design would support these diverse settings and their work-styles,” he concludes.