The 2018 DFA ‘Design For Asia’ and ‘Hong Kong Young Design Talent’ Awards have been announced by the Hong Kong Design Centre. 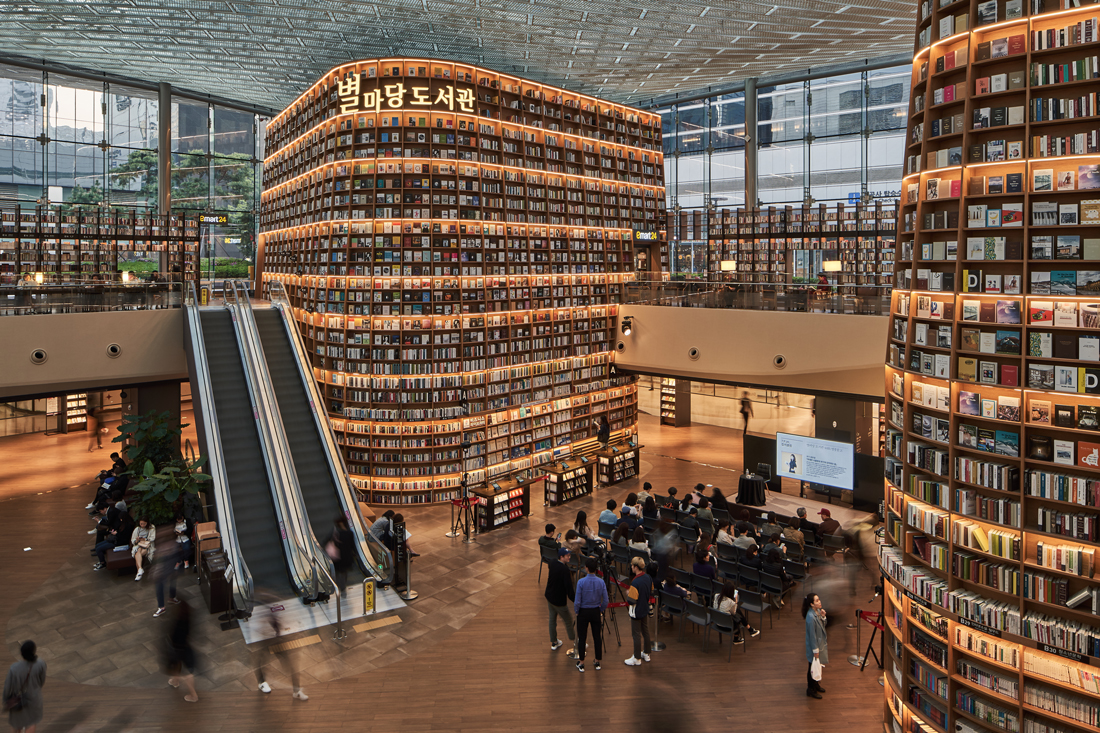 “As the axis of the world turns towards Asia, we are in an age of unprecedented influence and global interest in the region,” says Professor Eric C. Yim, JP and Chairman of Hong Kong Design Centre (HKDC). “The ever-changing design landscape has also reflected this change and growing influence of the Asian perspective and market,” he affirms.

HKDC has just announced the winners of its 2018 cycle of the ‘Design For Asia’ (DFA) and ‘Hong Kong Young Design Talent’ Awards in recognition of impactful and outstanding design from the Asian perspective. This year, the DFA Awards recognised 187 projects, while the Young Design Talent Awards bestowed 13 out of 16 winners with substantial financial sponsorships to further their practices.

The DFA Awards aim to demonstrate how design has contributed to social, cultural and economic progress, enhancing and improving the quality of life in the Asian region – and for the global population. They cover four major design disciplines: apparel and accessories, communication, environmental, and product and industrial designs.

Among the winners are: Located in the Starfield COEX Mall in Gangnam-gu, Seoul, Starfield Library is a public library and open space that emerging as a pioneering model of civic consciousness and donation culture. Some 45,000 of its 70,000 books were donated by visitors. It’s become a must-see spots in Seoul, and is also garnering interest from abroad as a modern cultural hub. Responding to calls for heritage conservation and more art and cultural space in the city, the Hong Kong Jockey Club Charities Trust, in partnership with the Hong Kong Government, led the conservation and revitalisation project of Tai Kwun, one of the oldest historical buildings in Hong Kong. The revitalised Tai Kwun (designed by Herzog & de Meuron with Purcell and Rocco Design Architects) is also designated as a centre for creativity and the arts. To improve access to the hill for Fuzhou residents of all ages and abilities, an elevated walkway (modelled after the Alexandra Arch and Forest Walk in Singapore) was completed at Jin Niu Shan Park of the Fujian province. The Fuzhou Trans-Urban Connector is a 19-kilometre-long meandering walkway system above the woods that spans 6.3 kilometres from end to end, connecting two bodies of water. The walkway system is intended to encourage more people to lead a slower pace of daily life.

The Hong Kong Young Design Talent Award fosters the development of emerging design practitioners or graduates, aged 35 years or under, from Hong Kong. In 2018, 13 out of 16 winners were awarded up to HK$5 million (total) in grants for overseas attachments. The programme seeks to cultivate the next generation of home-grown design.

Among the winners are: Sarah Sze Wa Mui is an architect committed to connecting people through place-making and design. In Project House, neighbourhood residents were invited to participate in events organised by community partners and to share their knowledge and experience with one another in a repurposed storefront. Two pilots were run in Sham Shui Po and Wanchai. Arto Wong founded her namesake label in 2018, and the venerable fashion boutique Joyce began carrying her brand in the same year. Arto’s mastery of the art of knitting is combined with her profound sense of social responsibility, resulting in powerful fashion statements that seek to keep knit-ware relevant. Cynthia focuses on repurposing existing structures in her work. Past proposed projects include a design to convert a derelict underground space in Bath, England, where Cynthia reimagined it to be an open-air cinema and performance space with a retractable tensile roof installed above it. Whilst pursuing a master’s degree at the University of Hong Kong, she proposed schemes for the underused Western Food Wholesale Market.

A series of events will be held at the Hong Kong Convention and Exhibition Centre in December 2018 to celebrate the awards.