In light of a slowing market and growing concentration of design practices, three design entrepreneurs tell us how they keep the lights on while following their dreams. 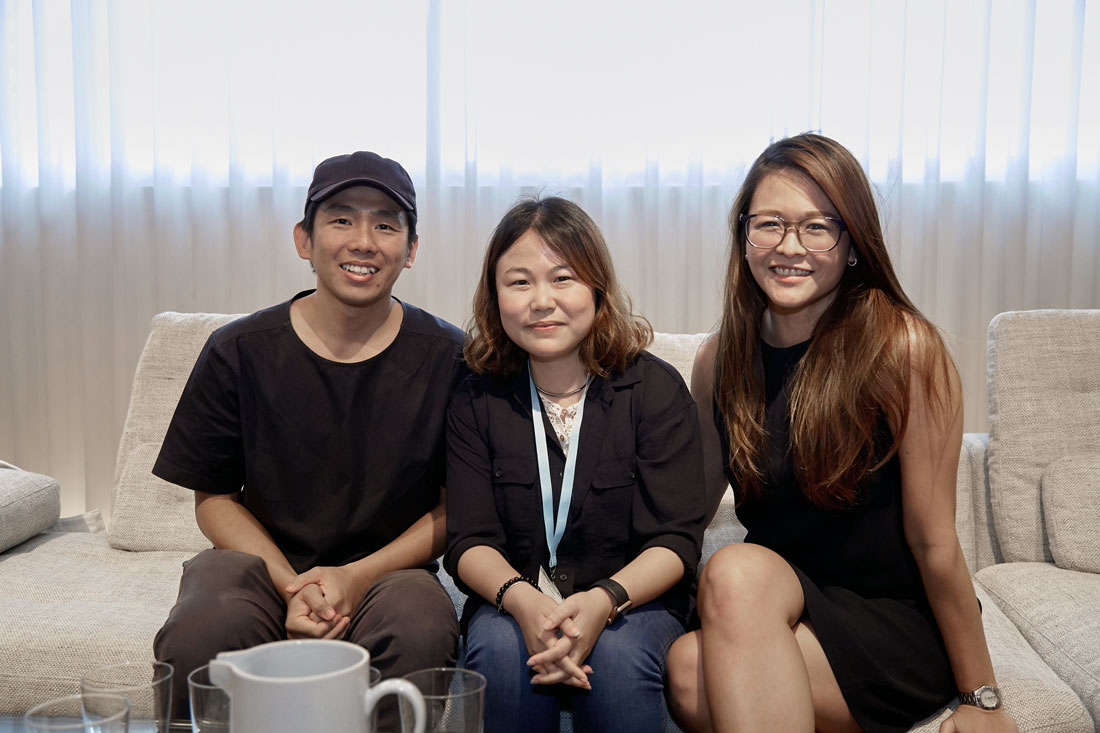 The start of a design business is often triggered by necessity or opportunity, underpinned by an innate desire to find one’s voice. Rarely do designers sit down and formulate a business plan, preferring to dive right in. There is nothing wrong with that but not everyone has the grit to follow through when it gets tough.

At Saturday Indesign 2019‘s Design Conversation session hosted at the Vitra Store at Tan Boon Liat Building, three design entrepreneurs candidly revealed how they have survived so far and what keeps them going.

When architect Goy Zhenru was asked to design Sukasantai Farmstay in Sukabumi, Indonesia —a project she felt strongly for—she left her job at Forum Architects to commit to it, forming Goy Architects in the process. She was asked to work on other projects, including a seven-storey industrial building—a feat for a relatively young one-woman startup. 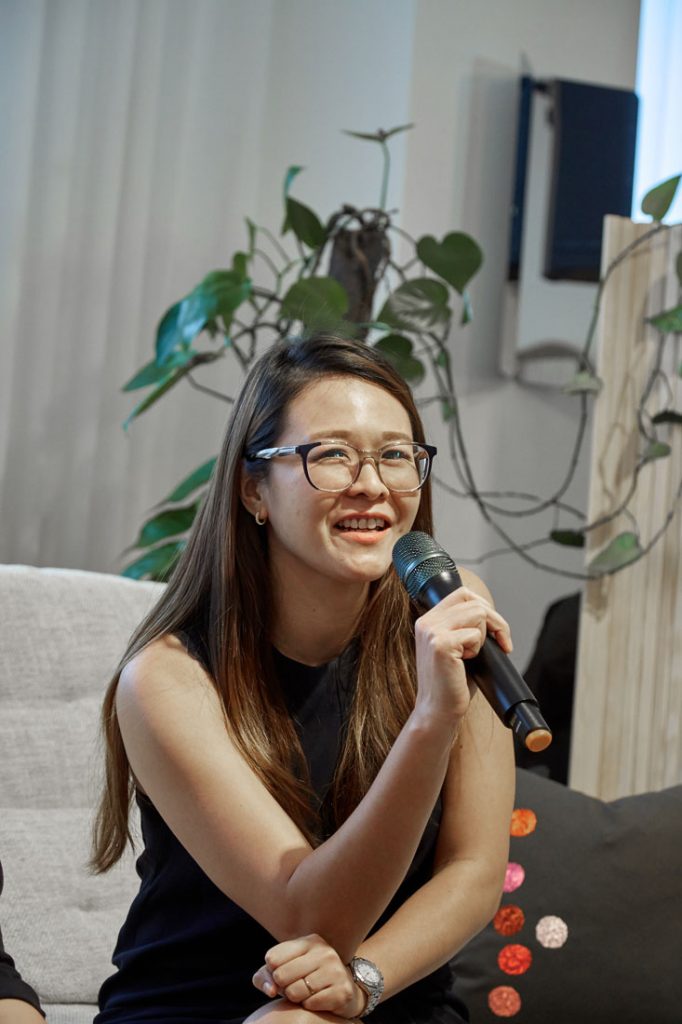 “You have to hold on to every single project and do it with all your heart,” she said. Having run her practice for four years, Goy cautioned that having no certainty is the reality of every business owner.

Facing limitations with local fabricators back then, Pan Yi Cheng took matters into his own hands by focusing his studio on design and make, turning market gap into opportunity.

Produce, a studio he founded in 2013, invested in machinery, building upon the capability to literally turn ideas into reality. To date, apart from contractors, fellow architects have knocked on their doors. They are now building a network of fabricators with precision machines, evolving their offering from production to being information-driven. 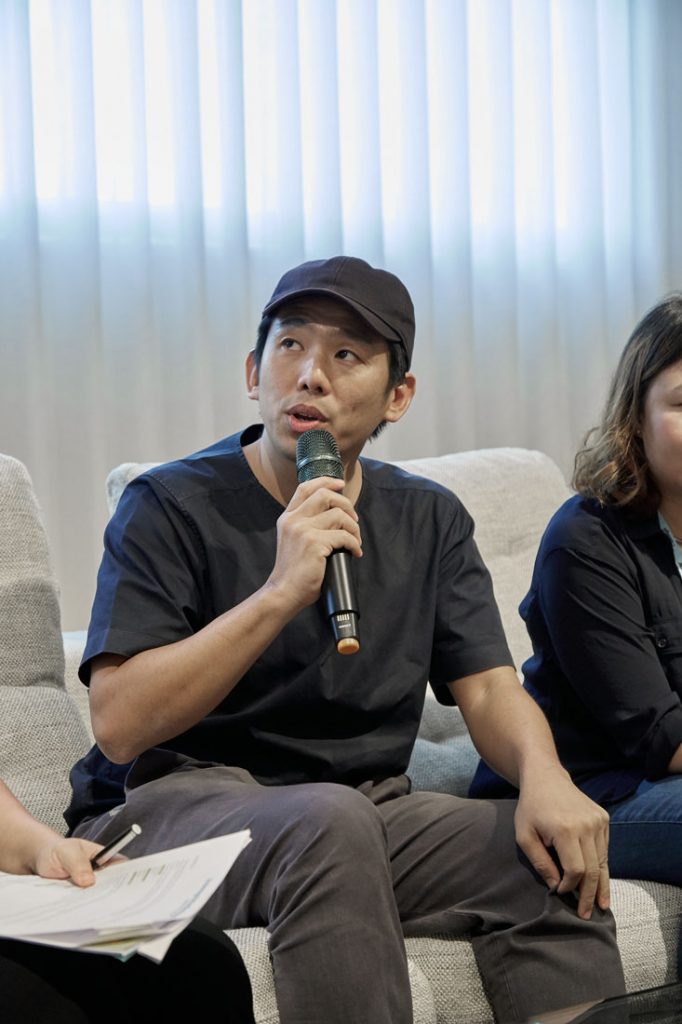 “There isn’t such a role in the industry right now and we see ourselves as a translator between the designers’ intent and vision, and the fabricator,” said Pan, whose three studios work synergistically: Produce (design research), Type 0 (architecture) and Superstructure (digital fabrication).

Sometimes the designenpreneur’s mission goes beyond business. “There is a need for Singaporeans to stand up to the occasion of building our own brand,” said lighting designer and Saturday Indesign Ambassador Toh Yah Li of Light Collab, who revealed that at least 80 per cent of local lighting practices are led by foreign talents. 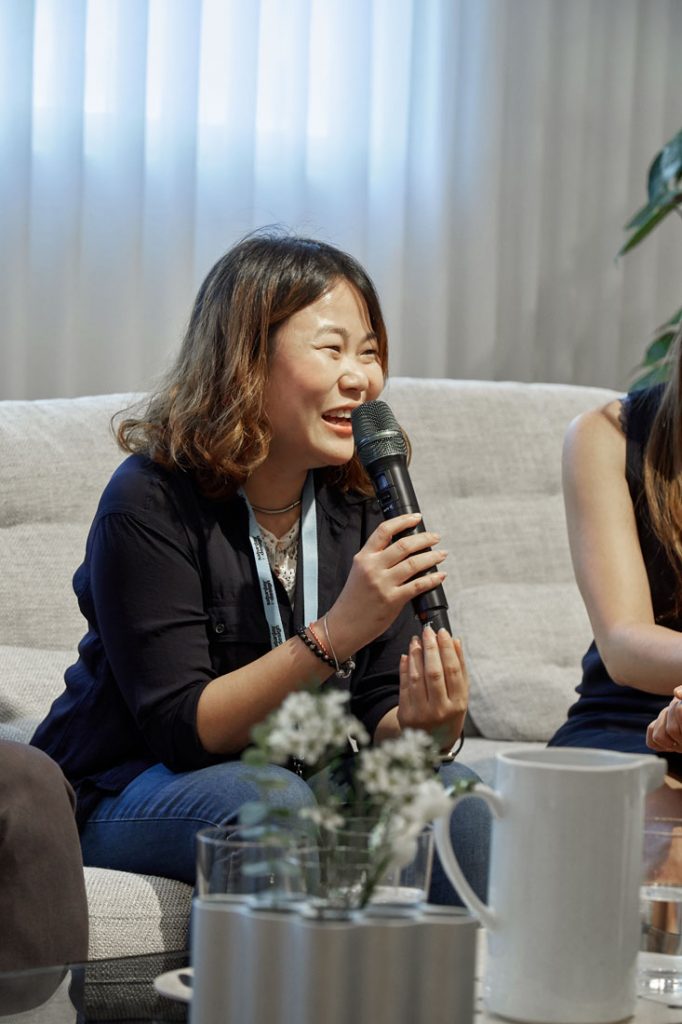 Despite having her work cut out for her in an under-appreciated field, Toh finds it rewarding when the practice gets to work on projects with direct impact on people, such as the Tower of Light, a monument the team lit up in Bangladesh, which netizens described as “a pathway to heavens,” she recalled fondly.

All three panellists agreed that one of the main challenges is the pitching process, which is often time-consuming with a low success rate. As such, staying lean and nimble is vital. True to its name, Light Collab envisions having collaborators with smaller offices worldwide to increase their network.

When the workload gets heavy, Goy calls upon ex-colleagues who have returned to their home countries to work together. “We are in this technology-era where we can use the technology around us to connect [with] each other regardless of the physical boundaries,” she said.

When asked for her advice for young startups, Goy said, “To find your voice. Sometimes we lose ourselves in the industry. We get pushed around by people telling us what we should do.” 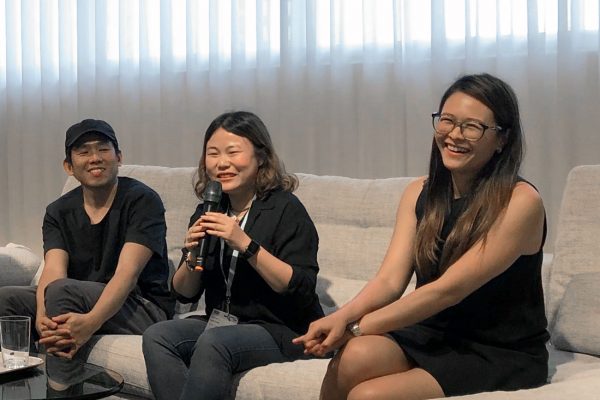 All three panellists consent that the aspiring designpreneur, in comparison to the working designer, will likely have less time, money, stability and is unlikely to retire.

For the ones who have the stomach for it, Pan advocated, “I look up to Oscar Niemeyer (103 years old), the oldest living architect. He still goes to the office every day. Thinking of it optimistically, I think that is actually a very blessed, fulfilling life.”