The first ever permanent exhibition at Artscience Museum by Japanese interdisciplinary art collective teamLab, FUTURE WORLD: Where Art Meets Science, was debuted in 2016 and gained an immense popularity with visitors of all ages. This April, the exhibition welcomed its millionth visitor.

The Instagram-staple, Singapore-must-see exhibition has launched the international career of teamLab. In the course of two years, the collective has left a trail of delightful digital artworks in some of the most prestigious venues in the world.

Tomorrow, teamLab will unveil the renewed FUTURE WORLD. The centrepiece of the renewal is the Transcending Boundaries concept, which occupies one of the new spaces with a total of six artworks. The exhibit examines the role of digital technology in transcending the boundaries that exist between the artwork and the viewers.

The renewal is part of ArtScience’s commitment to keep its permanent exhibitions fresh. The renewed exhibitions will see a total of ten new installations. Some of the new installations are taken from teamLab’s recent international exhibitions, which are now especially recreated in Singapore for Artscience.

Here is a preview: 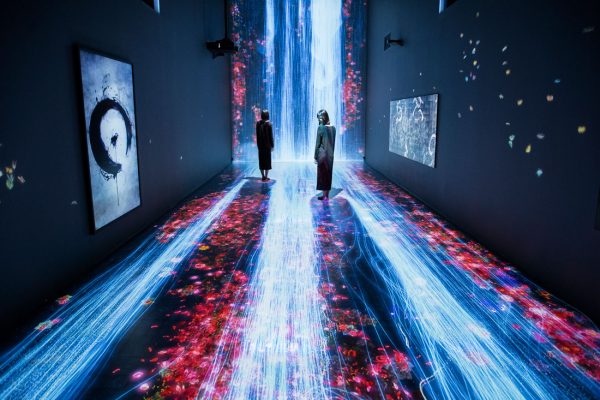 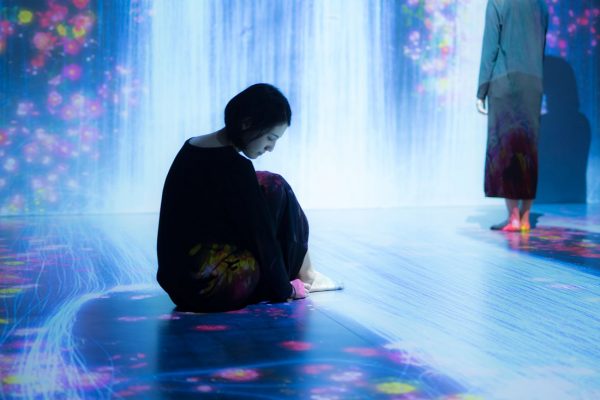 A magical digital landscape that responds to the visitor’s presence. The changing ‘flow of water’ will influence other artworks in the installation.

2. Flowers and People, Cannot be Controlled but Live Together – Transcending Boundaries, A Whole Year per Hour 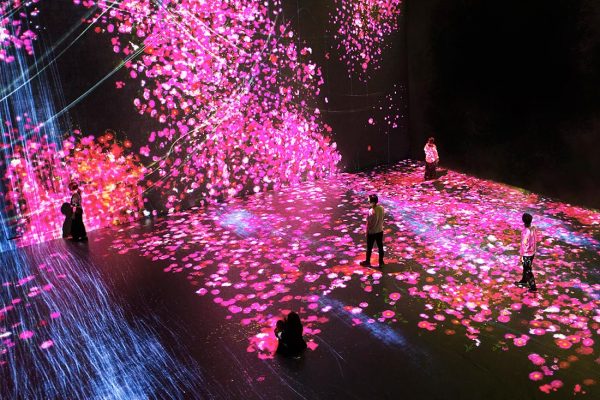 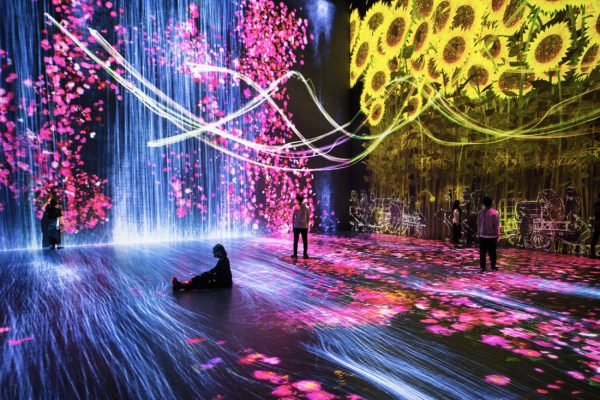 Digital flower fields that bloom and scatter by the flow of water from the Universe of Water Particles.

3. Flutter of Butterflies Beyond Borders, Ephemeral Life Born from People 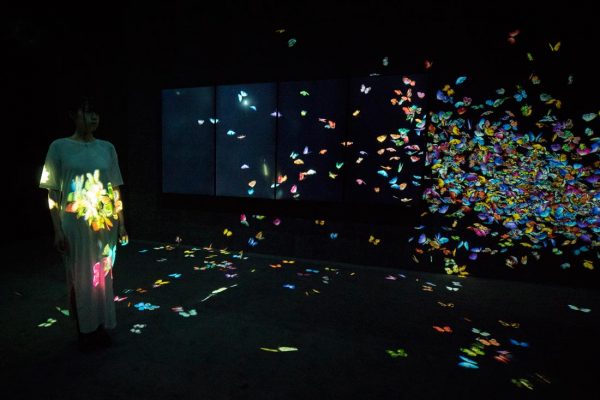 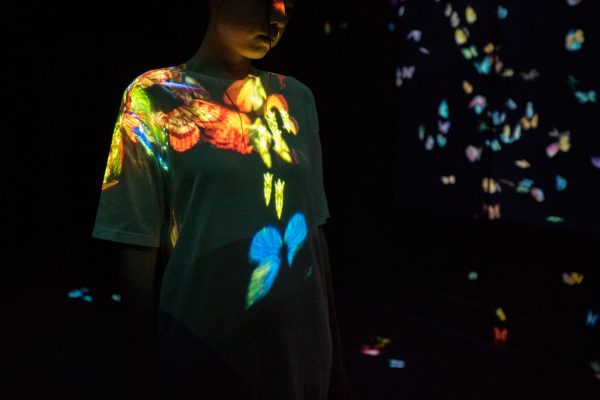 And what do flowers attract? Yes, butterflies, which in the realm of Transcending Boundaries are born from people. When there are no people in the room, the butterflies disappear, plunging the space into: 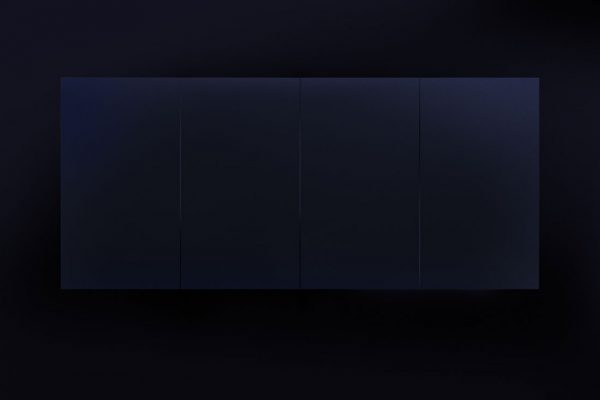 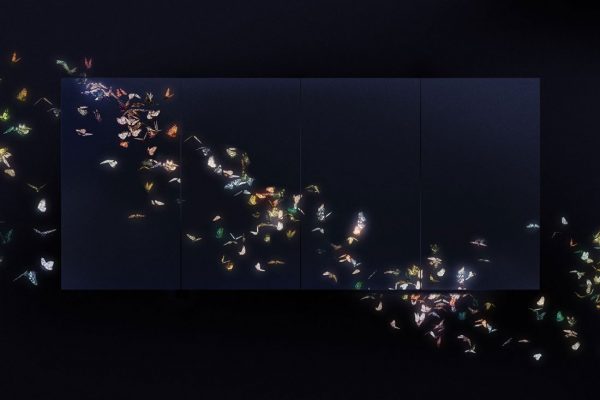 Need some respite from all the digital spectacle? The Void welcomes you.

Here’s a clip of a past iteration of Transcending Boundaries at the Pace Gallery in London: 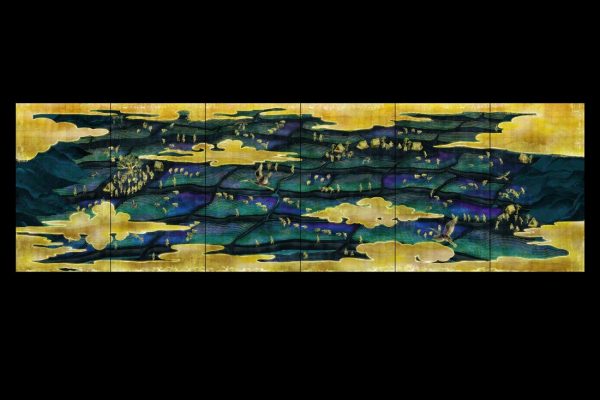 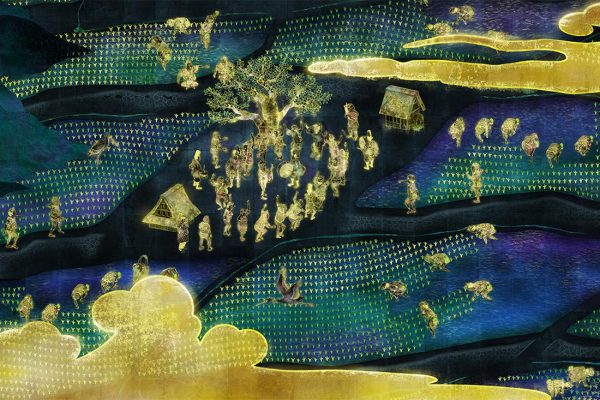 This artwork is an ode to Tashibunosho, a region in Japan that has been cultivating rice for over 1,300 years. The ‘weather’ depicted by the digital artwork is synchronised with the real-time weather of the actual region.

6. Life Survives by the Power of Life 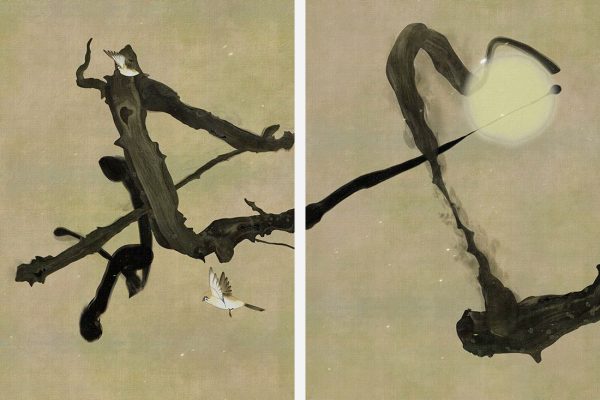 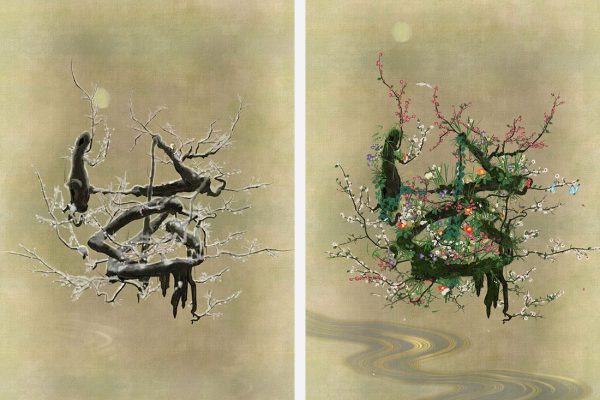 This artwork is part of teamLab’s Spatial Calligraphy series, one of the collective’s earlier works. It offers a contemporary interpretation of the traditional Japanese calligraphy. 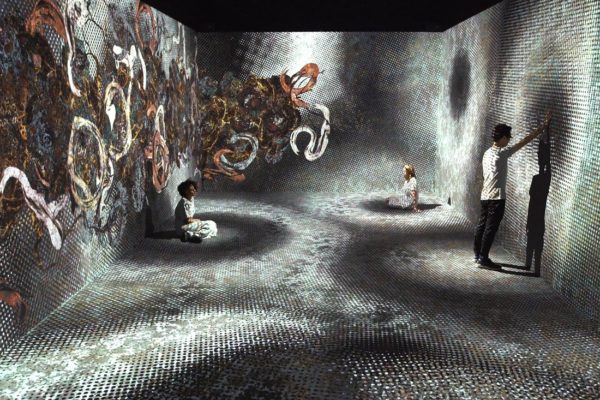 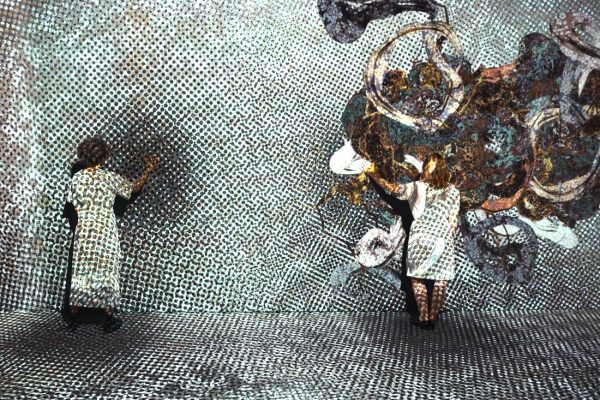 Visitors’ presence in the installation space literally creates a ripple in the digital fabric and transforms the artwork.

8. What a Loving, and Beautiful World 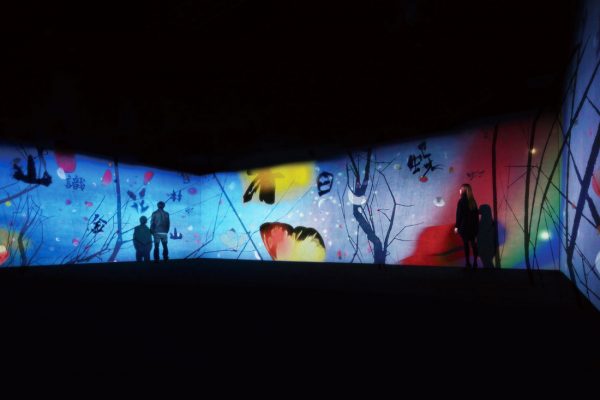 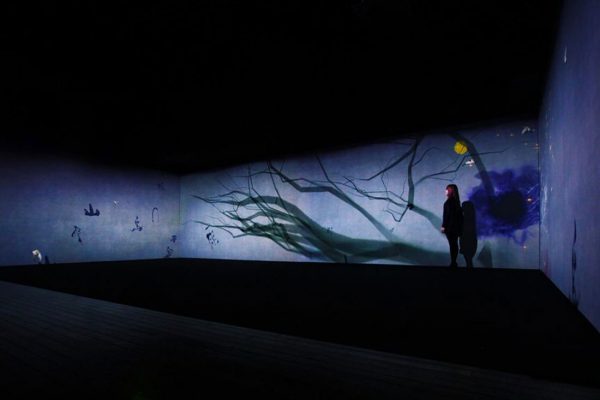 Touch any of the floating Chinese characters and see the digital world around you transformed. 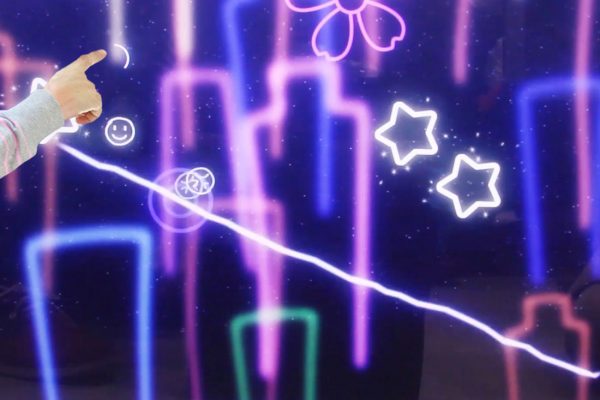 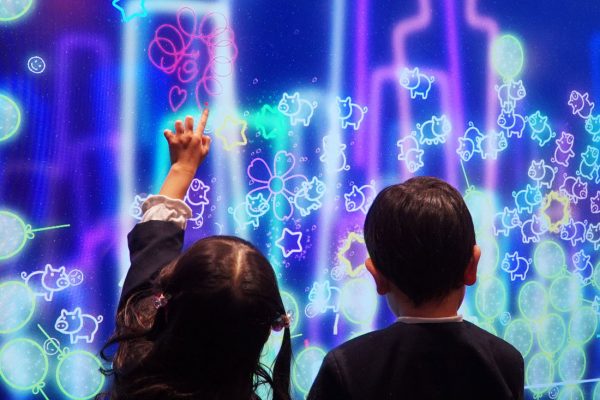 Draw, make sounds and collaborate to create a symphony. 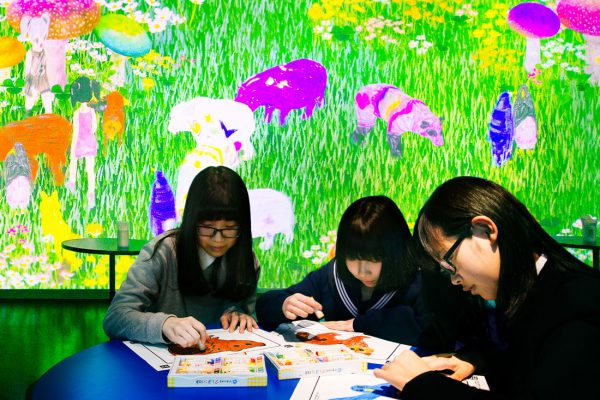 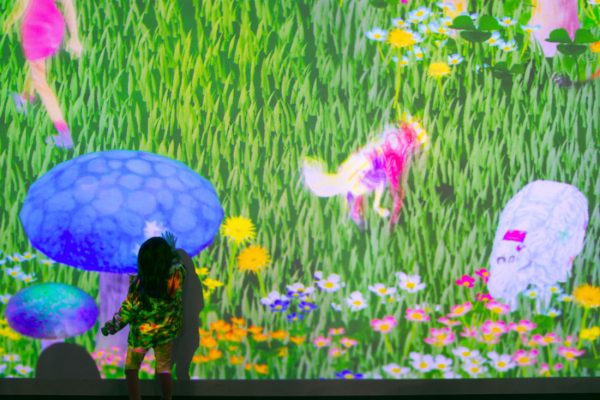 Sketch animals and people, scan them and see your creation come alive in the digital realm (and interact with them!)