Showing the international power of the program, the Red Dot Design Awards shone a light on the design community for another year of celebrations. Along with top-notch product design.

The Red Dot Design Awards are among the most regarded in the world; it’s an accolade that brings some tough international competition and this year was no different.

Taking place in Essen, the winners of the 2018 Red Dot Award: Product Design were celebrated in true style. A red carpet entry was followed by a ceremony, where 1,200 guests attended to hear the results and The Best of the Best were brought on stage to receive a trophy. 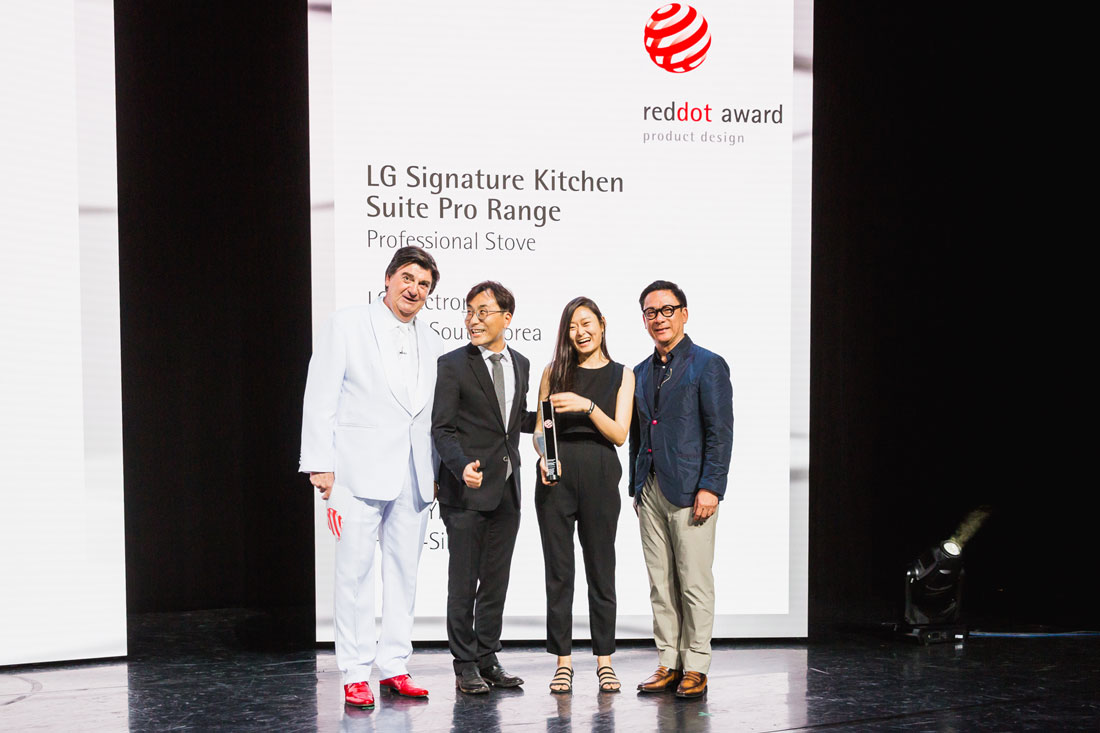 The evening culminated in the spectacular Designers’ Night in the Red Dot Design Museum, where the after-show party took place and the two winners exhibitions were launched.

Part of the appeal of the Red Dot Award is its long-running history and fierce competition. Along with that is, of course, the prestige that comes with a product being awarded an infamous little ‘Red Dot’. 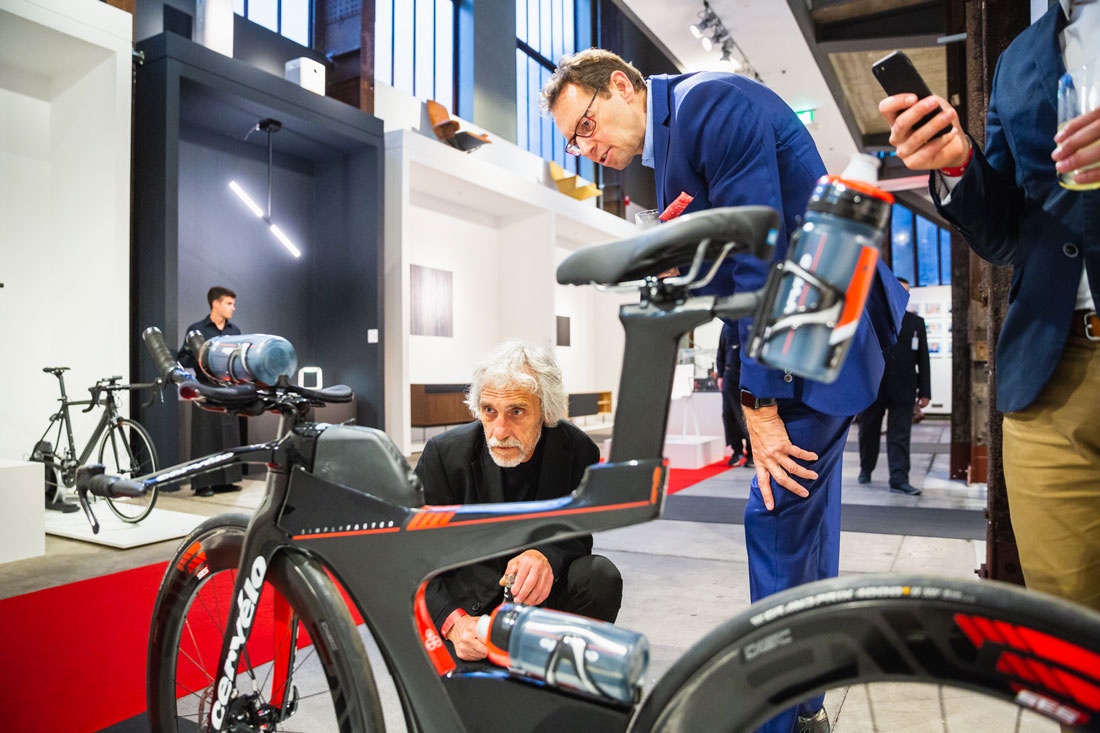 This year, designers and manufacturers from 59 countries entered more than 6,300 products in the competition. Forty-five of those products won a ‘Honourable Mention’, while 1,684 designs received a ‘Red Dot’. The International Red Dot Jury considered just 1.1 per cent of entries, a total of 69 innovations, worthy of a Red Dot: Best of the Best, the highest award in the competition. Our very own Raj Nandan, Founder and CEO of Indesign Media Asia Pacific, was among the 39 jury members to whittle down the illustrious winners. 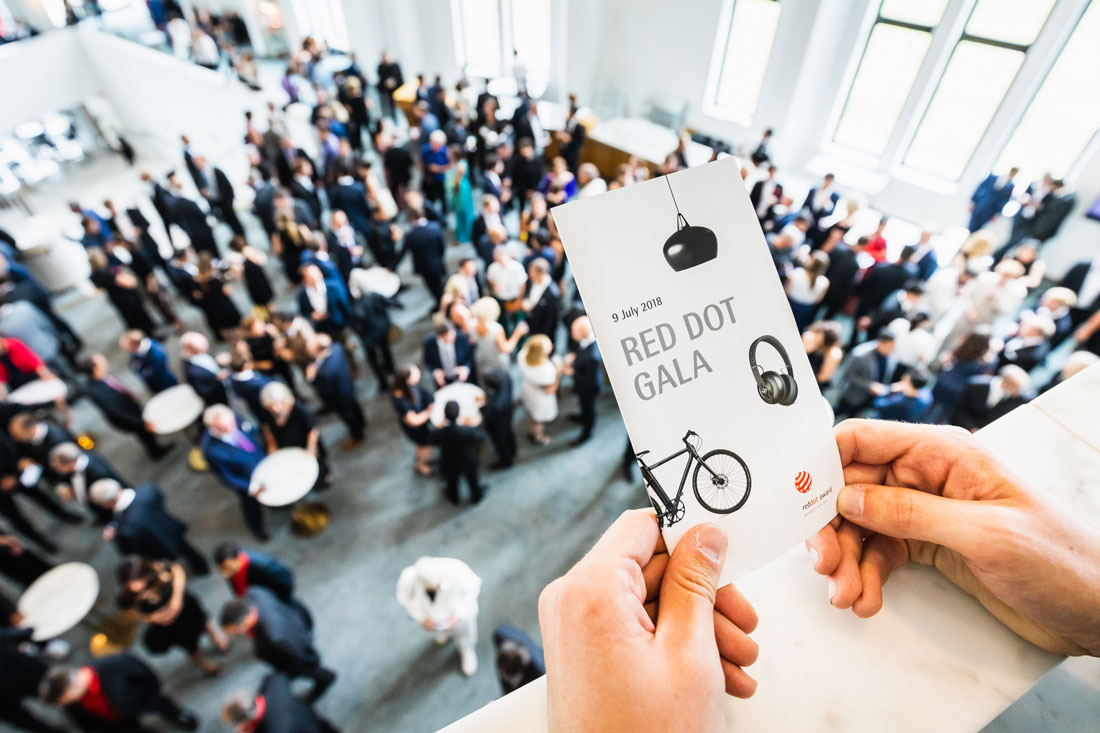 Browse the winning products at the Red Dot website.

Read about the trends that arose from this year’s judging process.