SingaPlural’s lecture series showed us the digital toolkit of Herzog & de Meuron, how UNStudio is on the pulse of retail, and the amazing achievements of One To One in computational design.

Tags: Herzog & de Meuron, one to one, SingaPlural, singaplural 2018, UNStudio

‘Master Lectures’ was a half-day, three-part lecture program presented by SingaPlural at the National Design Centre on 9 March 2018. The invited speakers were Benjamin S. Koren from One To One, Steffen Riegas from Herzog & de Meuron, and Ren Yee from UNStudio, who individually delivered presentations shaped in response to SingaPlural’s overarching theme of ‘A State In Play’. 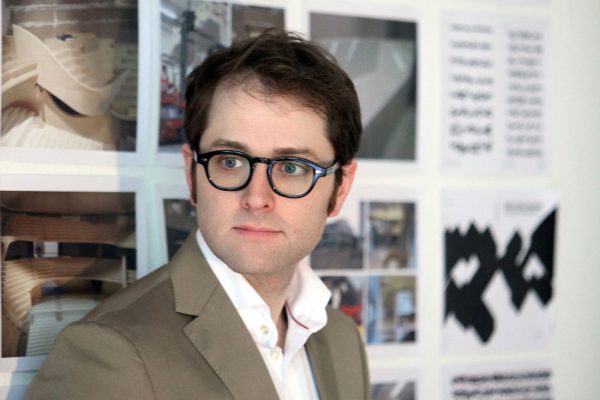 Benjamin S. Koren opened the session by sharing One To One’s impressive portfolio. As a consultancy specialising in the analysis, preparation, process automation and optimisation of design data, One To One contributes to highly bespoke and complex architectural and structural projects. Koren is the firm’s Managing Director. 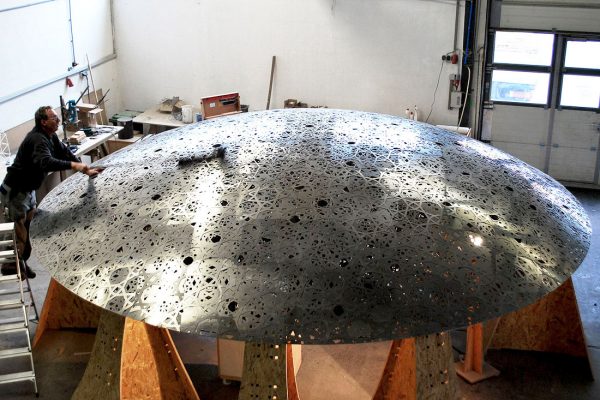 ONE TO ONE worked on the Louvre Abu Dhabi, designed by Jean Nouvel. Photo courtesy of ONE TO ONE.

Projects Koren shared demonstrated expressive freeform shapes and complex geometry, with some constituted by large quantities of non-standard components. For example, the acoustic inner skin of Herzog & de Meuron’s Elbphilhormonie is made up of 6,000 square metres of algorithmically derived, sound‐diffusive surface patterning consisting of some 10,000 unique acoustic panels across the hall’s ceilings, walls and balustrades. 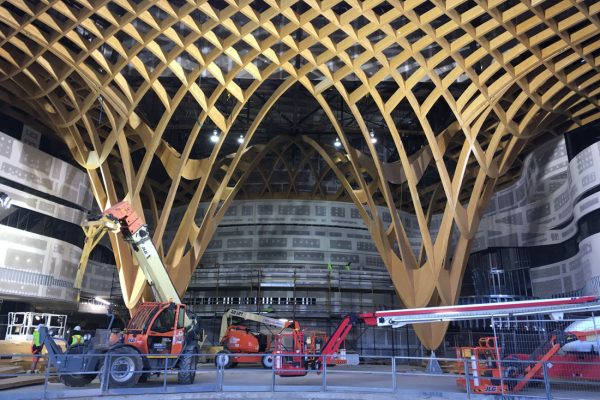 ONE TO ONE worked on Bunjil Place, designed by FJMT. Photo courtesy of ONE TO ONE. 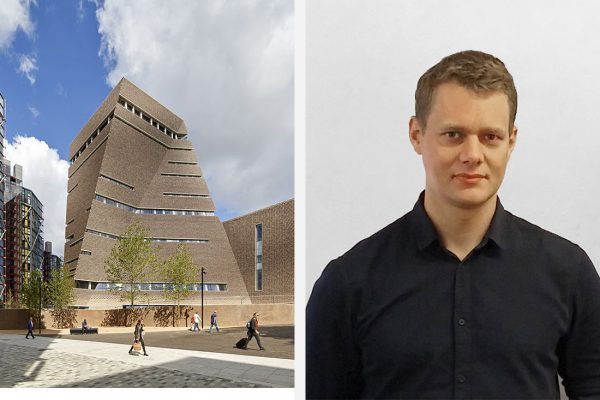 Riegas shared how digital tools have equipped the office to explore new ways of working, particularly in the processes of model making and the production of mock-ups. On VR he said, “For architects, VR is great because we are always talking about things that don’t exist yet.” Herzog & de Meuron employs VR in both its design processes and client presentations. 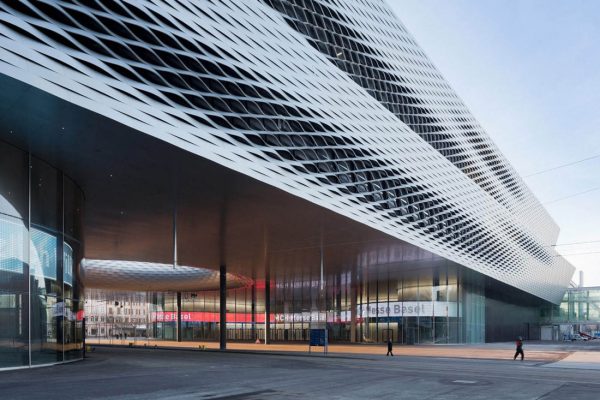 Operationally, the DT team can be integrated into design teams on individual projects. The DT team supports the design team in creating and applying the appropriate toolsets. This achieves speed and efficiencies in the design production cycle. Riegas’ team currently handles about 50 per cent of the office’s visualisation and art needs (the rest are outsourced to external agencies). The team is expanding, suggesting that digital technology is no mere cog in the machine, but an increasingly crucial in-house resource. 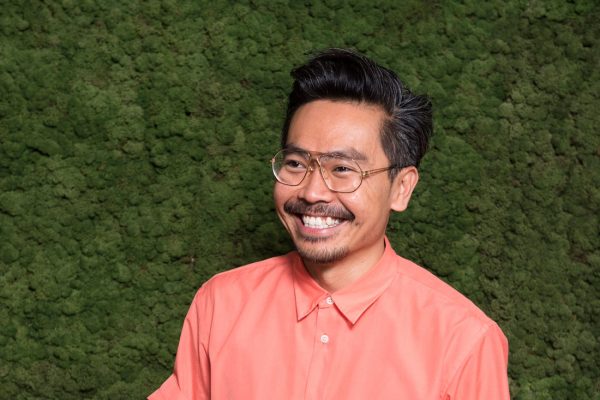 Ren Yee, Senior Architect and the Head of Innovation Strategy and Forecasting at UNStudio. Photo courtesy of UNStudio.

The final presentation was given by Ren Yee, Senior Architect and the Head of Innovation Strategy and Forecasting at UNStudio. Yee did not present projects from UNStudio, but a comprehensive lecture on the topic of retail titled ‘After Shopping’. He provided an overview of the history of commerce, and observations on current and emerging trends, before ending his presentation with possible future retail models.

Broadly contextualised across a socio-cultural timeline (from earlier evolutions and revolutions to current disruptions and transformations), the retail models Yee referenced ranged from the Trajan’s Market and Galleria Vittorio Emanuele to the Mall of America, Xintiandi, Apple Store and Amazon Go.

Among other possibilities, Yee posited that the future retail space would see ‘lightweight’ product types and brands fall off the physical shelf to give way to those that provide stories, knowledge or entertainment. He suggested that there would also be a merging of physical and digital spaces so online and offline shopping (and the design for it) becomes a fluid and seamless act. Brick-and-mortar shops would become urban and social nexuses for community, and could even evolve into empathic spaces that read and respond to (or control) one’s moods and emotions. The SingaPlural Master Lectures were curated by Produce.