The annual temporary arts pavilion makes its first foray outside of the UK in Beijing. Designed by Liu Jiakun, the structure has a barely contained energy that’s the result of cutting-edge mechanics. 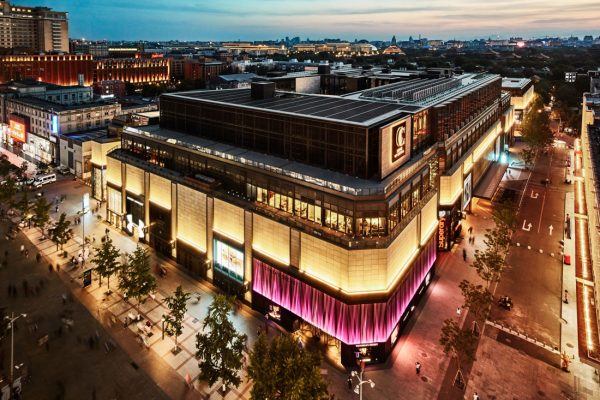 The Serpentine Pavilion has been an annual fixture on the London summer arts scene, eagerly anticipated for the experiment approach each year’s commissioned international architecture firm will apply. Conceived by the Serpentine Galleries and launched in 2000, the pavilion has seen architects like Bjarke Ingels Group (BIG), Sou Fujimoto, Herzog & de Meuron, Rem Koolhaas and many others think outside the box to create temporary structures that invite people to engage with them and to take a different perspective. 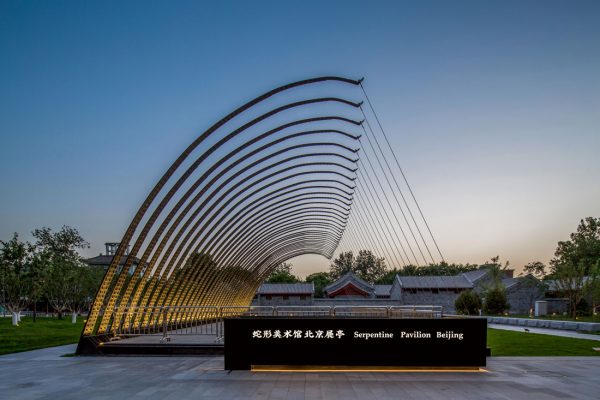 “Working on the Serpentine Pavilion meant completing a project that requires a high-standard creativity in a limited time. Working on it in China, for me, means doing something that embodies both the Chinese spirit and a universal language,” says Jiakun.

To give the pavilion that ‘Chinese spirit’, Jiakun designed a dynamic form that resembles an archer poised to shoot an arrow from his bow. “The mechanical installation demonstrates a new structural concept: a series of layered spring steels, stacked thick at the bottom and thinner at the top, connected by bolts that play the role of ‘bow’. 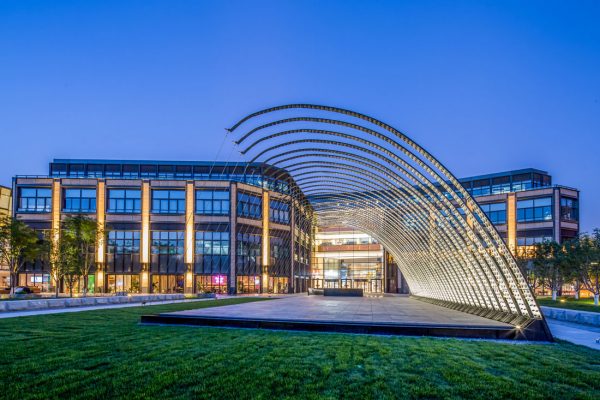 Explains Liu, “Cables that work as ‘string’ pull the bow back, with the support of steel beams at the bottom as the ‘arrow’, to maintain balance. The elasticity and tension from the materials form an unsupported, self-stabilising structure that is full of inner energy.”

Powerful movement and balance: these elements counter each other in Jiakun’s thoughtful and precise design, making Beijing’s first Serpentine Pavilion a physical embodiment of junzi, a Confucian concept pursued by the “superior man,” says Jiakun. 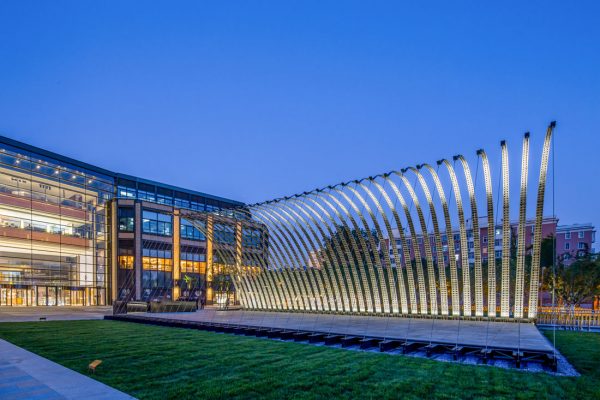 The resulting structure is dynamic and beautiful in its apparent simplicity – and yet Jiakun says the sense of movement was harder to achieve than it looks. He explains, “The new structural mechanics, the ‘bow-arch structure’… seems simple, but actually, it required calculations and testing at every step of the way.”

The Serpentine Pavilion will provide an inspiring backdrop to the Serpentine Pavilion Beijing programme between June and October 2018. As part of the programme, there will be workshops, community events, performances and an Inspiration Talk Series, bringing together artists, architects and thought leaders to talk about urban renewal, social inclusion and innovation. The pavilion and the programme are located at WF CENTRAL, on Wangfujing Street in Dongcheng District, Beijing.