Has it been that long already? Schiavello marked two decades on our shores with a lively party in its Singapore showroom. 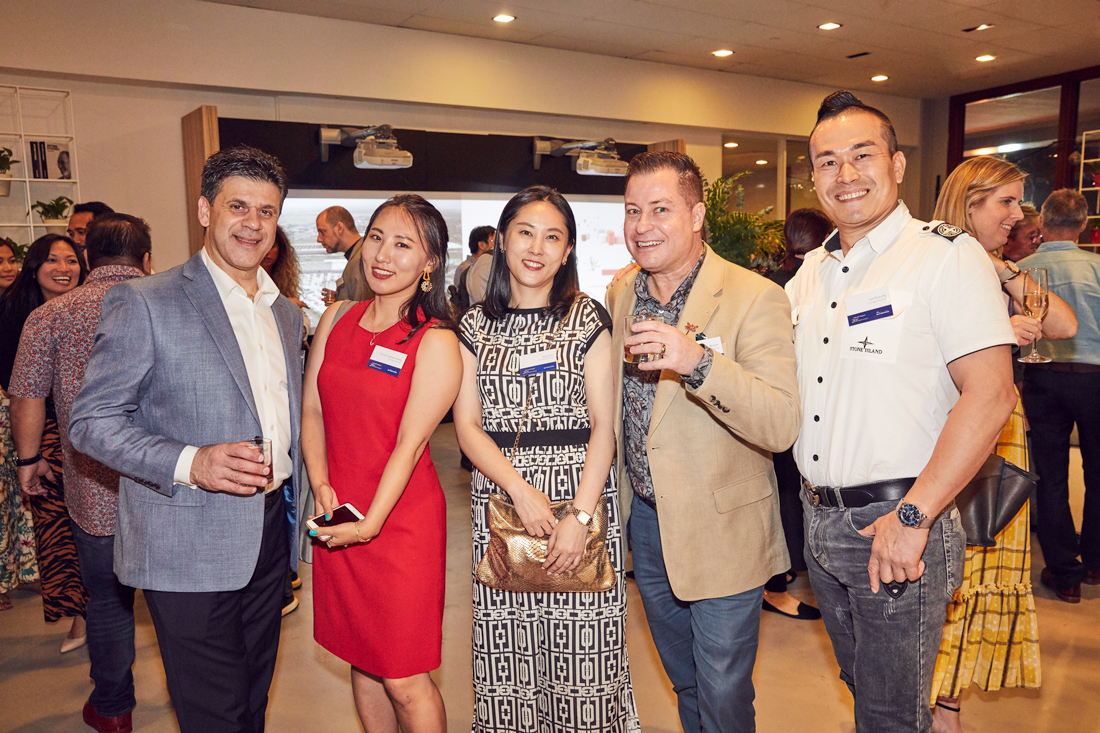 Schiavello has worked on some high-profile projects in Singapore – for clients including the Singapore government, Changi Airport (Terminal 3), BHP, Goldman Sachs, and many more. Raffaele Tigani, Director/General Manager of Schiavello International, took pride in listing some of the Australia-headquartered furniture brand’s major clients during a speech at Schiavello Singapore’s 20th anniversary party on 18 July 2019.

“Singapore is a central hub for Schiavello globally,” he said, noting a number of other locations where the brand is active, including the Middle East and China. But just as Schiavello’s geographic reach has expanded, so has the number of project sectors its products reach.

The recently released Objects of Desire collection illustrates this, blurring the lines between workplace and home with a softer aesthetic.

Congratulations on your milestone, Schiavello!