Situated in an old airport terminal, Red Dot’s third museum venue is a design resource as well as a tool to promote ongoing development in China.

The 10,000-square-metre Red Dot Design Museum Xiamen is located in the original Terminal 2 of Xiamen Gaoqi Airport, and was envisaged as an international ‘design thinking’ hub. 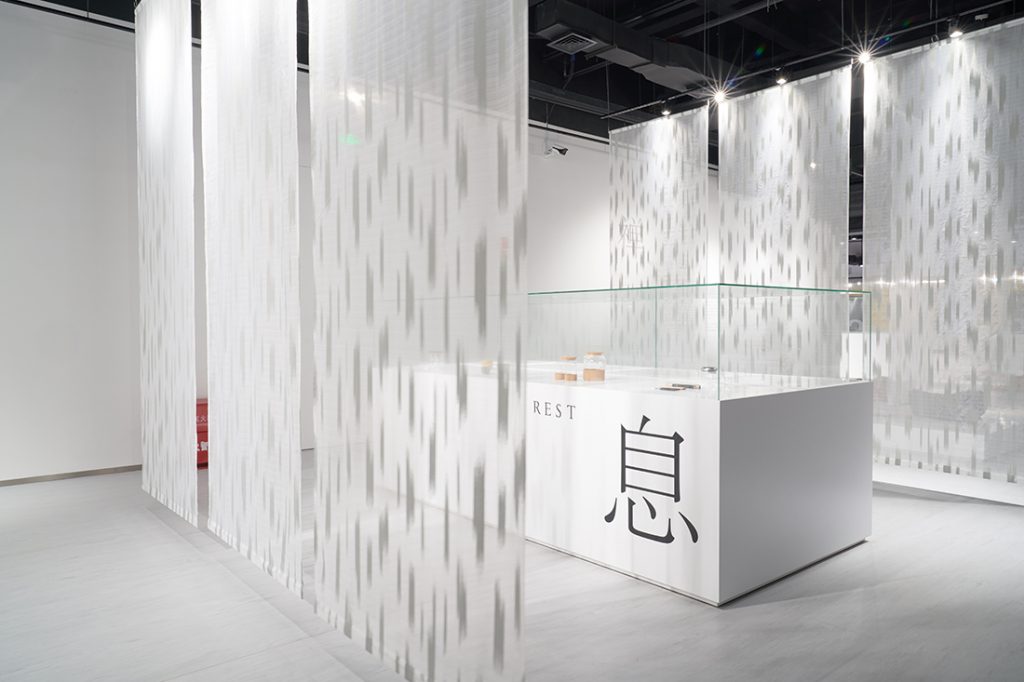 The Museum was opened in November and is the third Red Dot Design Museum after its sister venues in Essen (Germany) and Singapore. Forest & Whale designed the 4,500-square-metre two-floor exhibition space, which is joined by a co-working space, a design school and a design library. Several sections compose the exhibition zone. The first of the three regular exhibition halls is titled ‘Form of Success – Design as a Corporate Strategy’ and contains nearly 600 works from 400 brands around the world. The second regular exhibition hall, ‘The Elements of Design’, focuses on contemporary Chinese design under four themes: Commute, Dwell, Rest and Mindfulness, and Zen. The third hall is titled ‘A World View’ and presents various pioneering technologies including aircraft and drone technology. With glass facades facing the airfield of Xiamen Gaoqi Airport, the museum directors decided to install the refurbished fuselage of an Antonov An-24 aircraft within the third main hall (‘A World View’ exhibition). “This is an iconic model that significantly contributed to the development of China’s aviation industry,” explains Wendy Chua, co-founder of Forest & Whale.

“When tasked to curate an exhibition within this plane fuselage gallery, our research brought us to the watershed moment in history when the first plane took off and changed man’s perspective of the world forever. Recalling Le Corbusier’s words from his book Airplane, we wanted to draw a connection between the advent of drone technology and the new vision that it endows humans to perceive our impact on the world.”

As a result, the exhibition was designed (in collaboration with DJI) with an experiential media installation – a ‘drone’s eye’ view – embedded in the floor of the plane. “The exhibition asks us to rethink the way we perceive the world with this newfound vision as drone photography takes us to undiscovered terrains,” explains Chua. “At the same time, it brings to mind the responsibility that comes with this technology that places us in the pilot’s seat.” 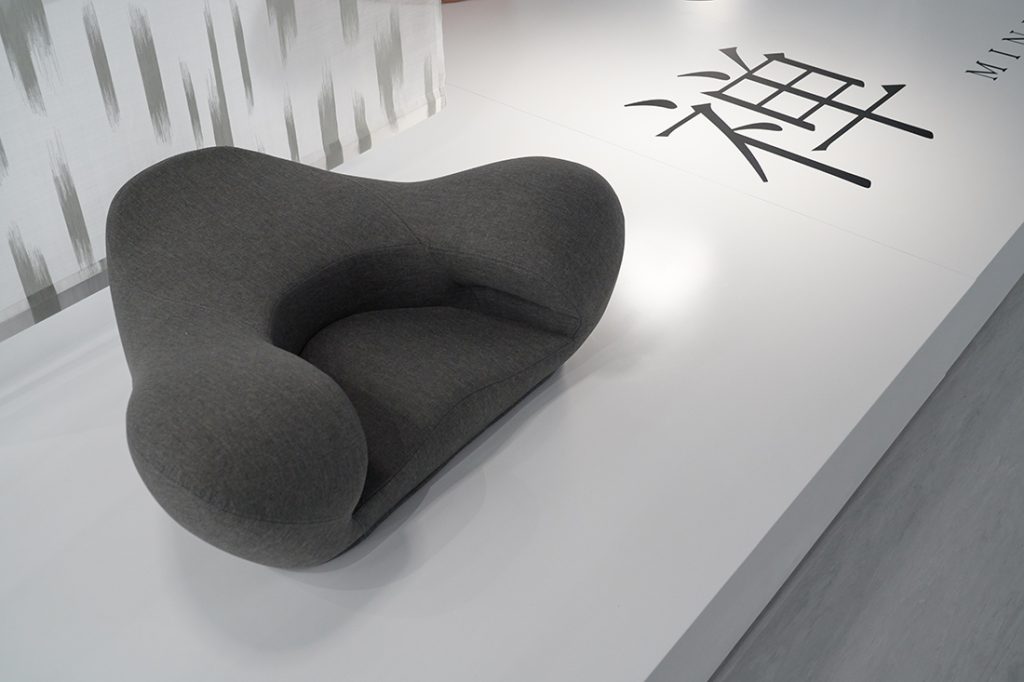 Forest & Whale’s international profile contributed significantly to its work at Red Dot Xiamen. “As an international design studio based in Asia and with many clients in Europe, our role was critical in calibrating some Western messages for the Chinese audience,” says Chua. “More than our bilingualism, it is our ability to bridge two cultures that lent us a unique perspective on this project.”

There was a need to mediate between cultures – “the methodical thought process of the German curators and the tech-savvy Chinese audience that embraces the ‘newness’ of game-changing technologies and future-oriented ideas,” explains Chua of ‘Form of Success – Design as a Corporate Strategy’. “To convey some of the exhibition messages, we had to juggle the relationship between product curation, graphic design and exhibition layout to present stories that are engaging to all visitors… [W]e investigated how we could create an intuitive and forward-looking experience while inculcating the time-honoured values of companies such as Philips, Braun and Apple – companies that place design at the nexus of their strategic roadmap over a span of decades. This message of legacy is juxtaposed against the speed of development that has contributed to the meteoric rise of China as an industrial powerhouse.”

Working with Red Dot in Singapore, says Chua, helped Forest & Whale to understand the relationship between a traditional German award and the growing Asian appetite for good design. “Even though both are based in Asia, Singapore and China have very unique cultures and the way to present ideas and stories can be quite different,” she says. Aside from showcasing high-level design and supporting design practitioners, Red Dot hopes that its new museum in Xiamen will impact on society at large and promote urban and industrial upgrading in China.

See views of the opening day festivities on 3 November 2018 in our gallery: