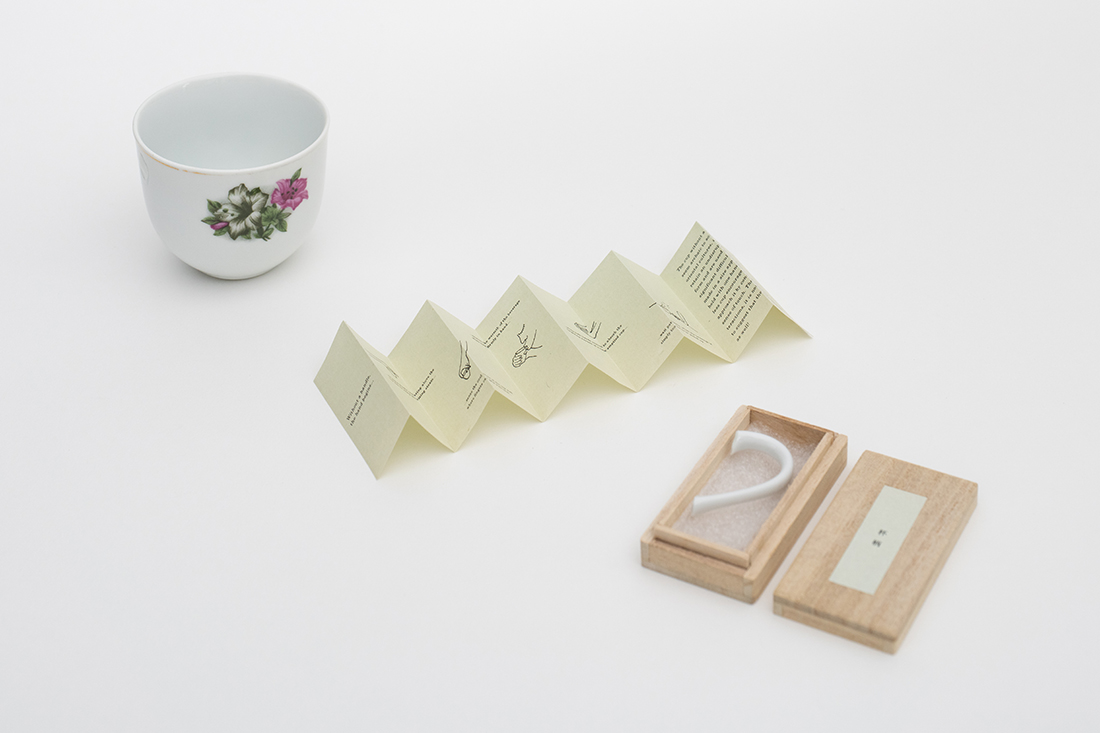 Rallying calls to work towards the greater good of the environment (and consequently mankind) may evoke a sense of duty, possibly even guilt. But rarely is the topic associated with notions of memory and sentiment. R for Repair is an exhibition that shifts the conversation around sustainability and gently beckons us to rethink waste in a romantic, new light.

Initiated by acclaimed industrial designer Hans Tan and commissioned by DesignSingapore Council, R for Repair encourages the reduction of waste by repairing objects rather than replacing them with something new. “I’ve always felt that sustainability can be articulated and practiced in an attractive, purposeful way,” says Tan. 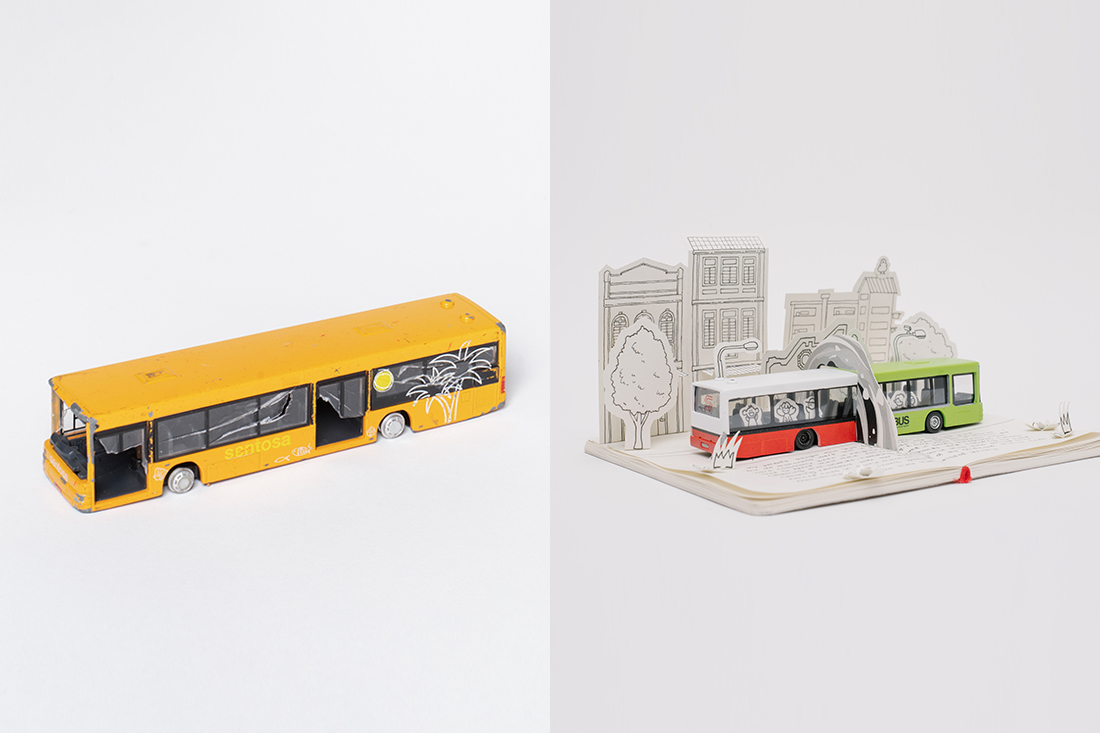 The public was invited to send in objects that were either broken or had stopped working, but which they still wanted to keep, whether for sentimental reasons or otherwise. Ten objects were finally selected and paired with Singaporean designers, including Lanzavecchia + Wai, Atelier HOKO (its intervention for a broken cup is pictured at the top), and Clement Zheng, who were then tasked to repair them. 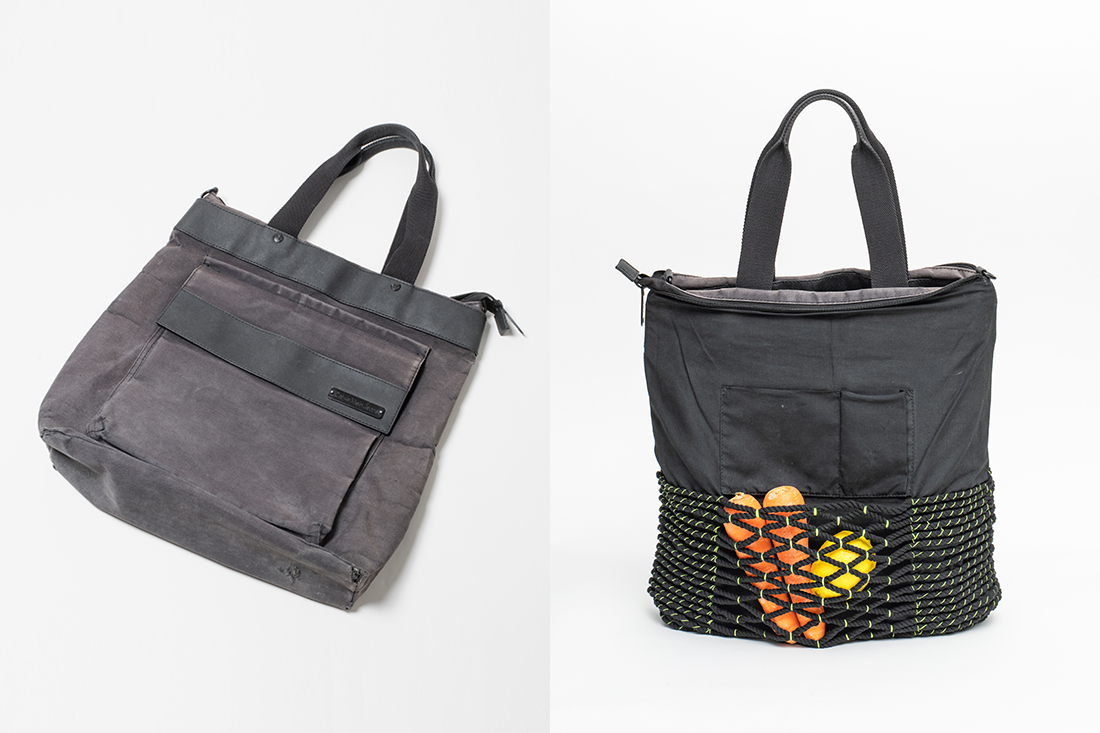 Singaporean artist Tiffany Loh turns an old bag inside out and gives it a new face.

The design brief came with a caveat: the repair work was not meant to restore the objects to their original condition, but to imbue them with new value, if not meaning.

“We weren’t just interested in repairing a broken object,” says Tan. “We also wanted to hear the human story behind that object.” 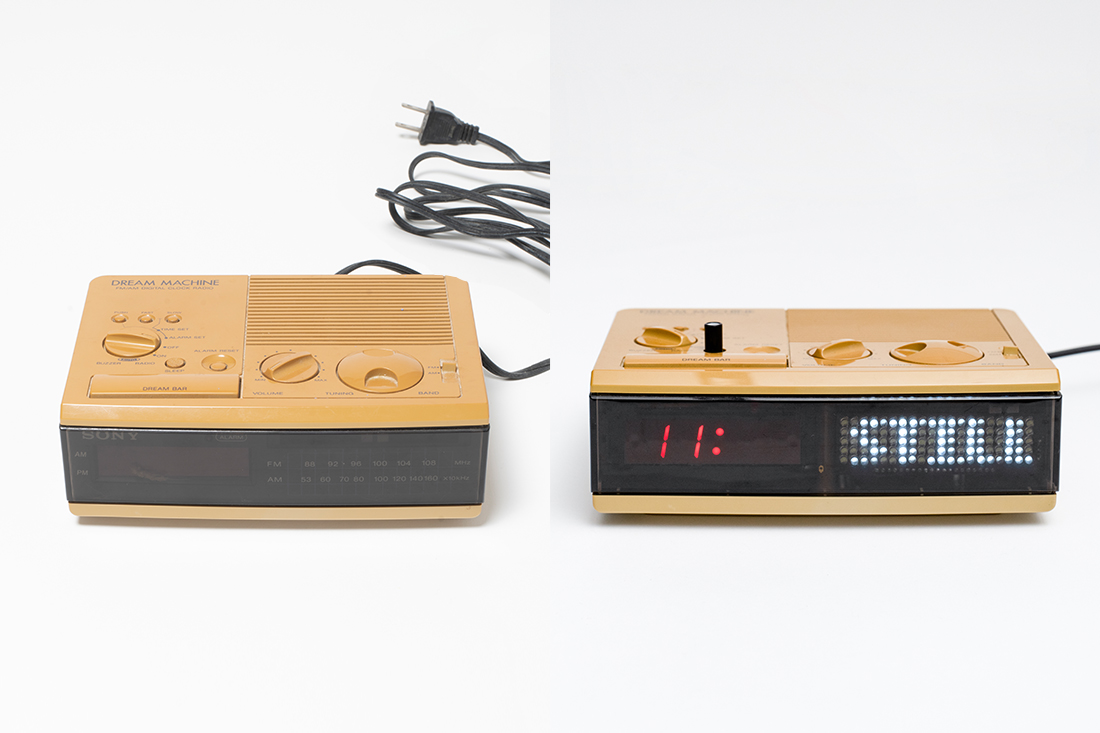 Clement Zheng’s repairs a clock radio and includes audio stories written by the owners about their time overseas.

Design technologist Clement Zheng’s intervention for a clock radio does that literally. An emblem of a couple’s time in the US, the repaired clock not only tells the time again, but also recounts 11 stories written by the owners about their time overseas. A new story is narrated with each press of the snooze button. 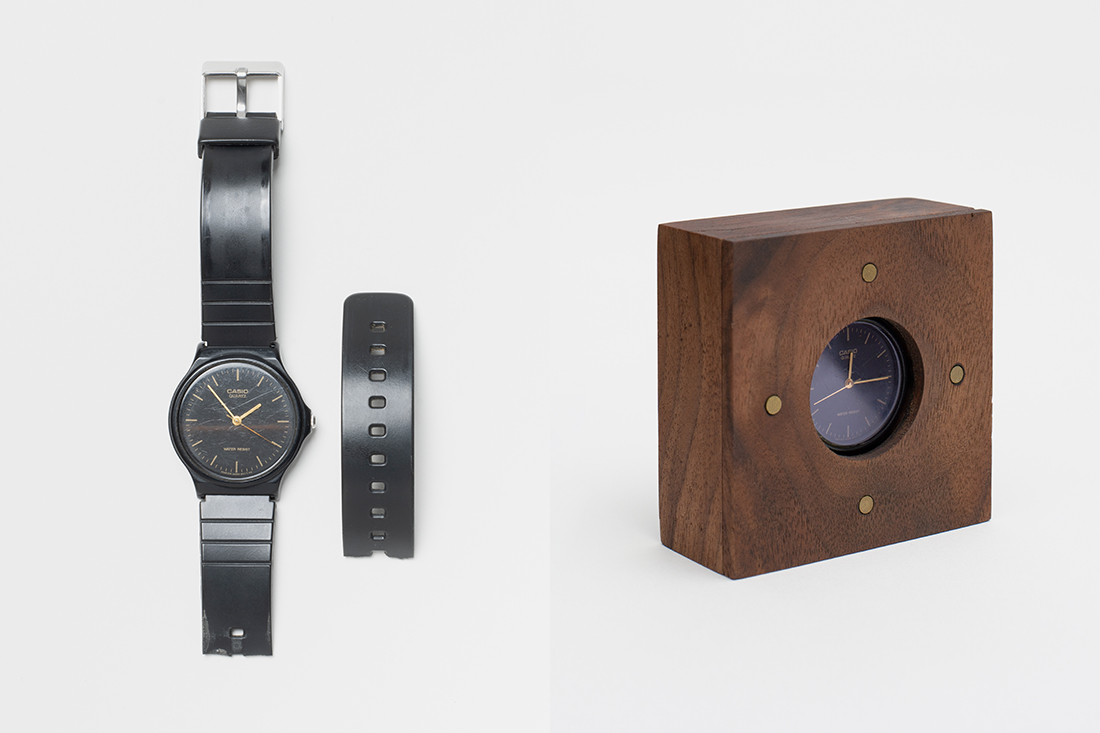 An old watch is given a new lease of life as a clock by Lanzavecchia + Wai.

A broken watch is celebrated within a bespoke walnut enclosure and redefined as a clock in the hands of industrial design studio Lanzavecchia + Wai. “We honoured this precious memento from the owner’s growing up years by framing and reassigning it into a product archetype that will prominently exist in her home for many years to come,” the design studio shares. 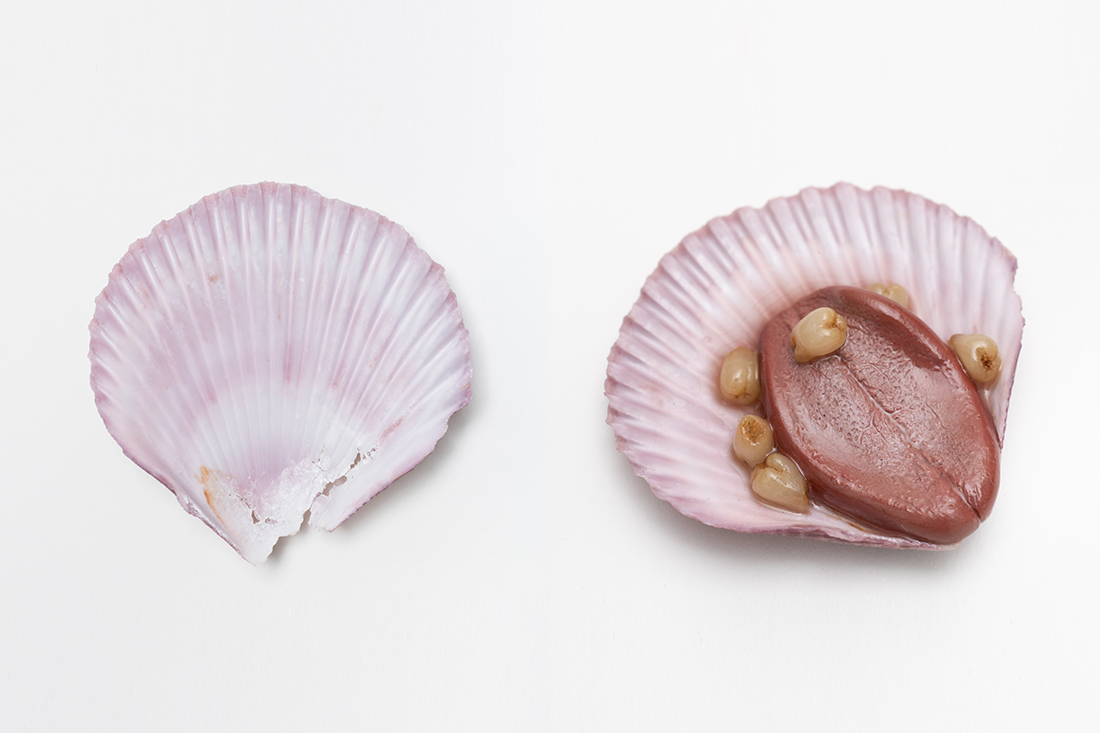 Sculptor QimmyShimmy lends her “creepy-cute” aesthetic to a cracked sea shell and represents the coming of age with milk teeth.