CapitaLand has created 3D documentation of Pearl Bank Apartments using drone footage and laser scans, and submitted the materials to the URA.

Time really is up for Singapore’s iconic Pearl Bank Apartments, if the latest news from CapitaLand is anything to go by.

The developer has documented the tower with drone scans of its exterior as well as 3D laser scans of various apartment types and the common areas. The images and videos have been processed in point clouds using photogrammetry technology and converted into 3D models.

The resultant digital materials have been submitted to the Urban Redevelopment Authority (URA) for public archive at a later stage.

Additionally, CapitaLand will be hosting a guided photowalk for Instagrammers tomorrow (Saturday 11 May 2019). Registration has closed, but the selected attendees will be given access to the compound. Follow the hashtag #OnePearlBank to see their snaps. 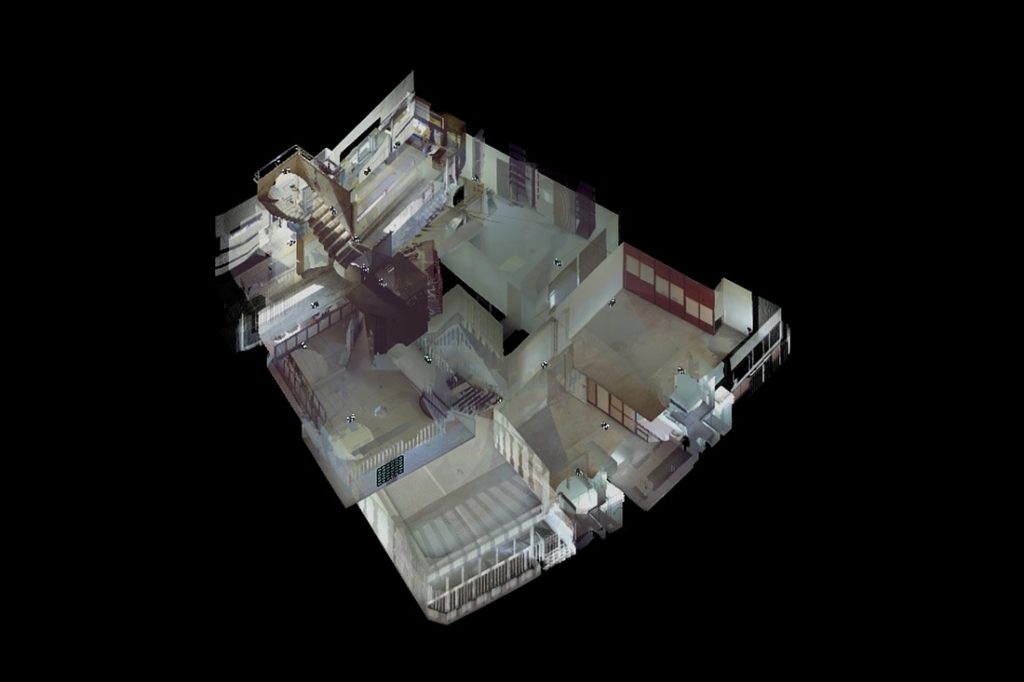 CapitaLand acquired Pearl Bank Apartments through a private treaty collective sale in February 2018 for S$728 million, and took vacant possession of the site on 30 April 2019. It is planning for new high-rise residential development on the site (providing 774 homes), which is scheduled for completion in 2023.

CapitaLand has stated that its digital documentation process took three months. Said Ronald Tay, CEO of CapitaLand, in a company statement on 9 May 2019:

“Documenting the building for posterity is CapitaLand’s way of contributing towards the study of Singapore’s urban development, by making the knowledge accessible not just to researchers and students, but also everyone.” 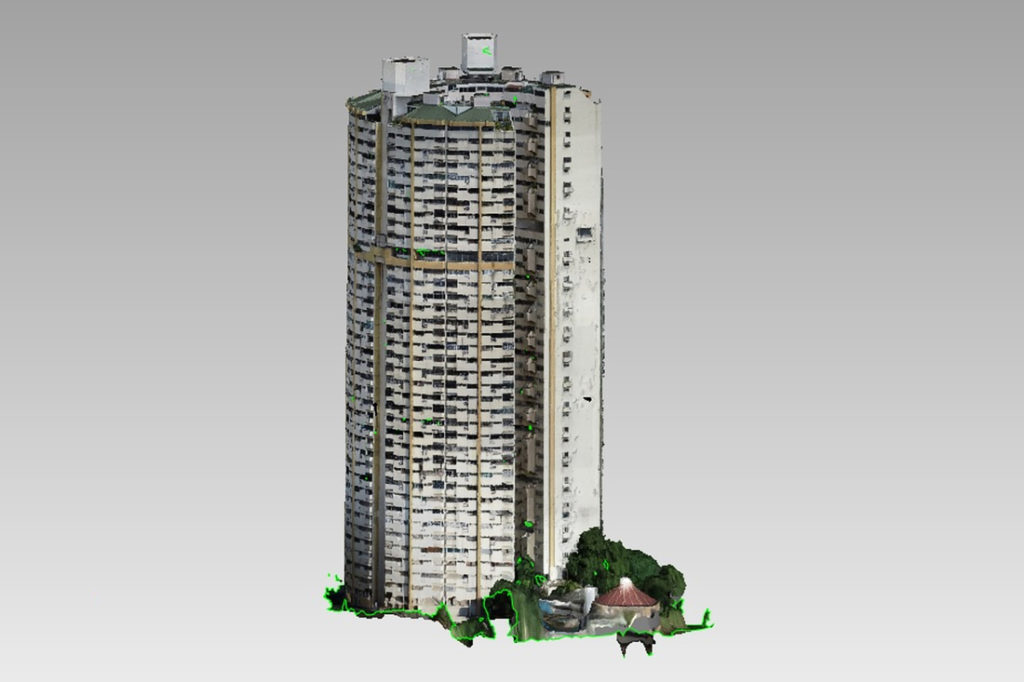 Along with the 3D models, digital AutoCAD drawings of the building’s floor plans, sections and elevations have been submitted to the URA. The digital record may come as cold comfort to those who have pushed for the preservation of the tower.

Pioneering architect Tan Cheng Siong, who led the design of Pearl Bank Apartments at Archurban Architects Planners (completing the project in 1976), previously proposed the conservation and refurbishment of the tower, funded by the development of a new residential tower beside it.

However, preservation is not feasible, says CapitaLand.

Tay was quoted in yesterday’s CapitaLand statement: “Since acquiring the site atop Pearl’s Hill, CapitaLand has extensively evaluated various redevelopment options, taking into consideration prevailing housing policies, market conditions and building safety requirements, among a host of factors. While it is not feasible to conserve Pearl Bank Apartments, CapitaLand is committed to retaining its innovative spirit and will offer more Singapore residents the chance to lead their dream urban lifestyles at this prime location in central Singapore.”

“While it is not feasible to conserve Pearl Bank Apartments, CapitaLand is committed to retaining its
innovative spirit…”

Watch some of the drone footage taken by CapitaLand for the creation of the 3D model of the Pearl Bank Apartments tower here: