Vote For Your Design Heroes: The Luminaries And Prodigies Of 2019

People’s Choice voting is now open for The Luminary and The Prodigy. These eight incredible individuals are taking our region to new and exciting places. Have your say and vote for your top Prodigy and Luminary of the year. 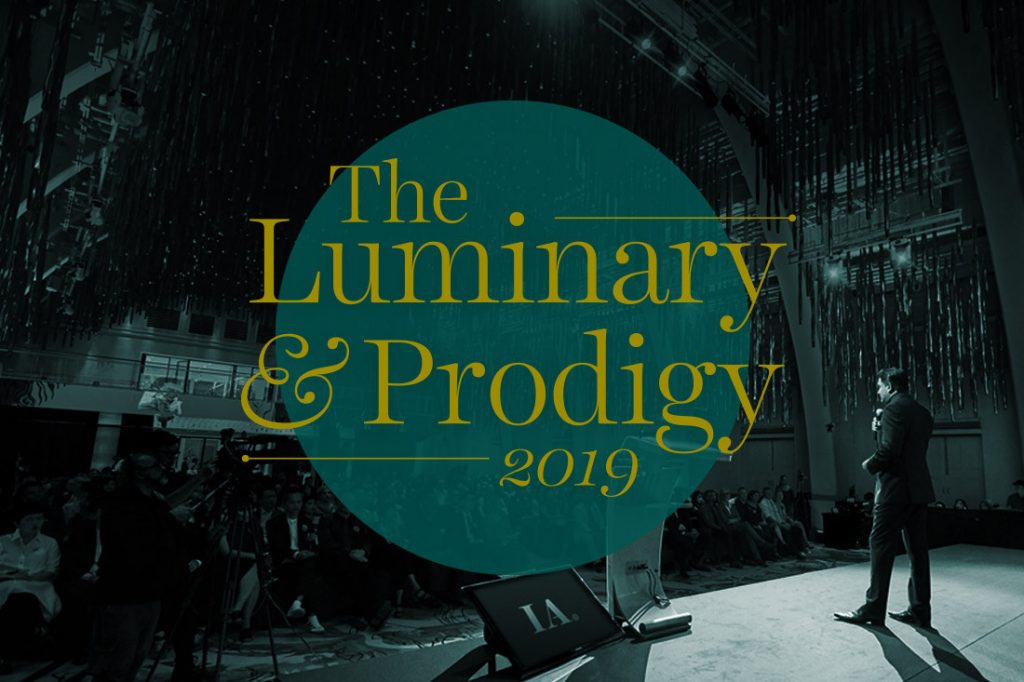 Theirs are the studios that we aspire to, and the careers we’re crushing on. In 2019, the INDE.Awards is celebrating and recognising eight stand-out individuals and/or studios in its two nominee-only categories, The Luminary and The Prodigy.

It’s time to meet your nominees. 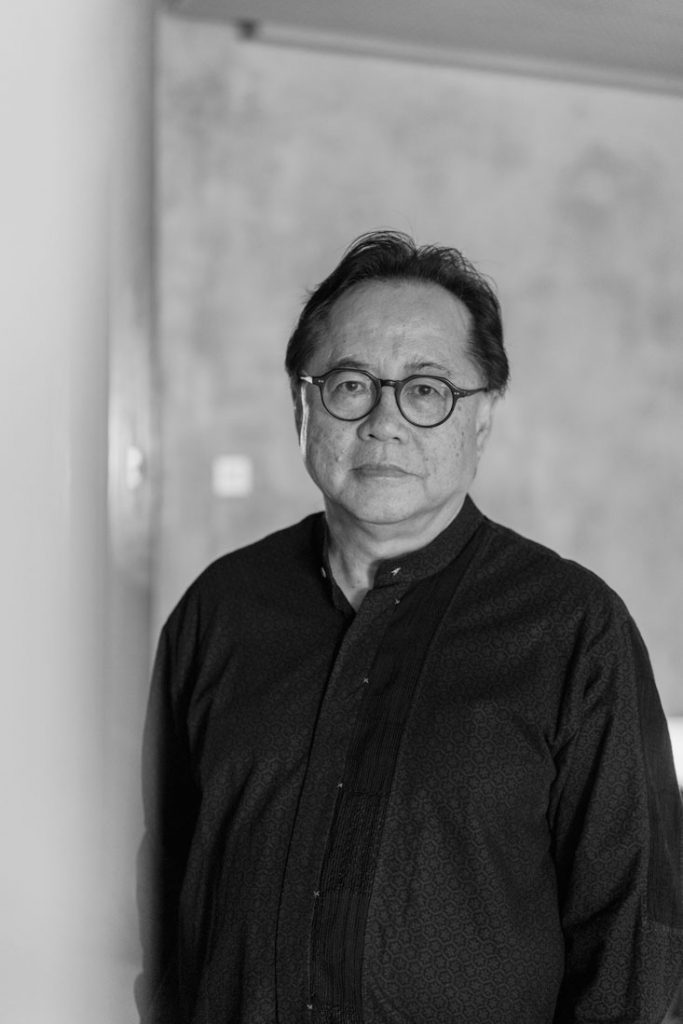 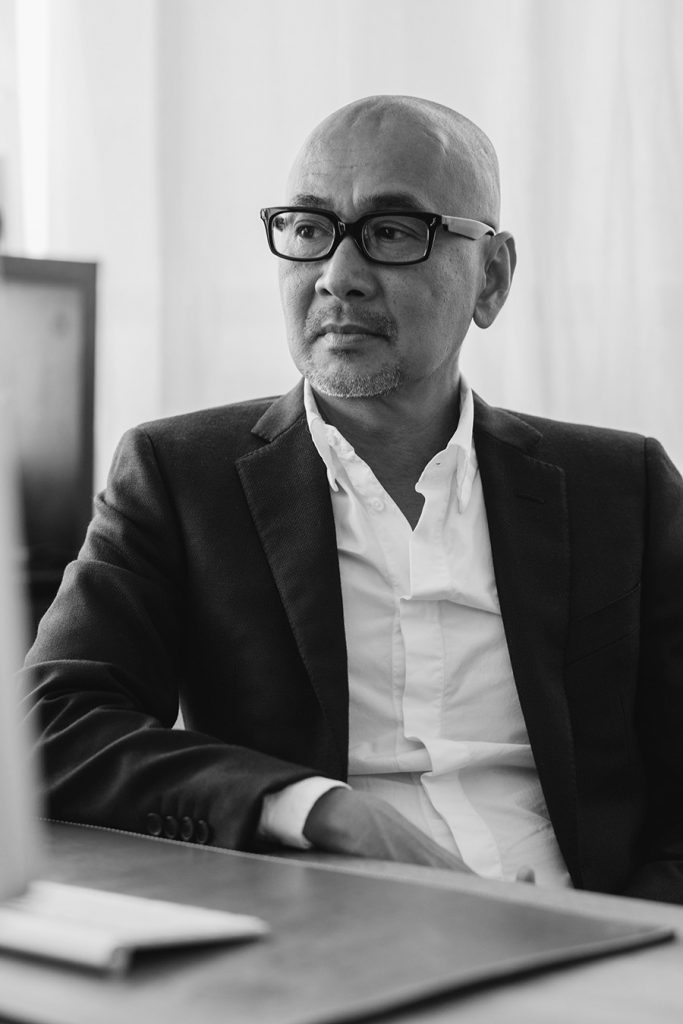 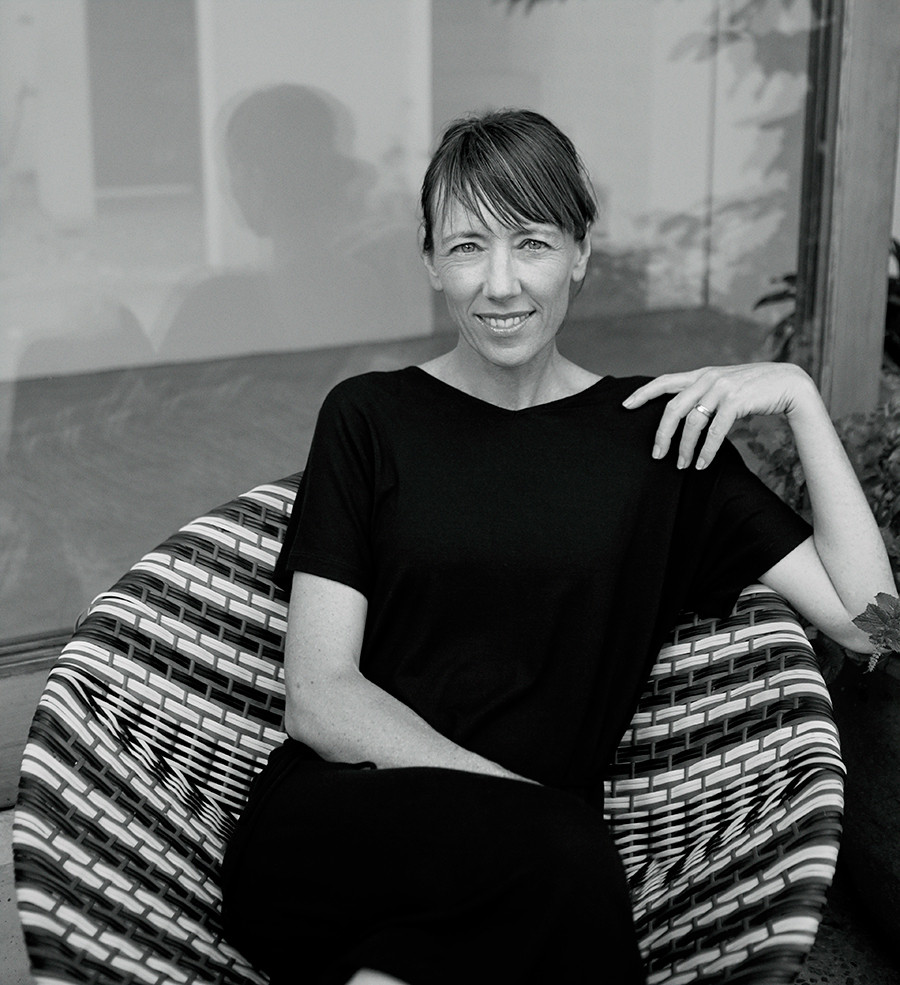 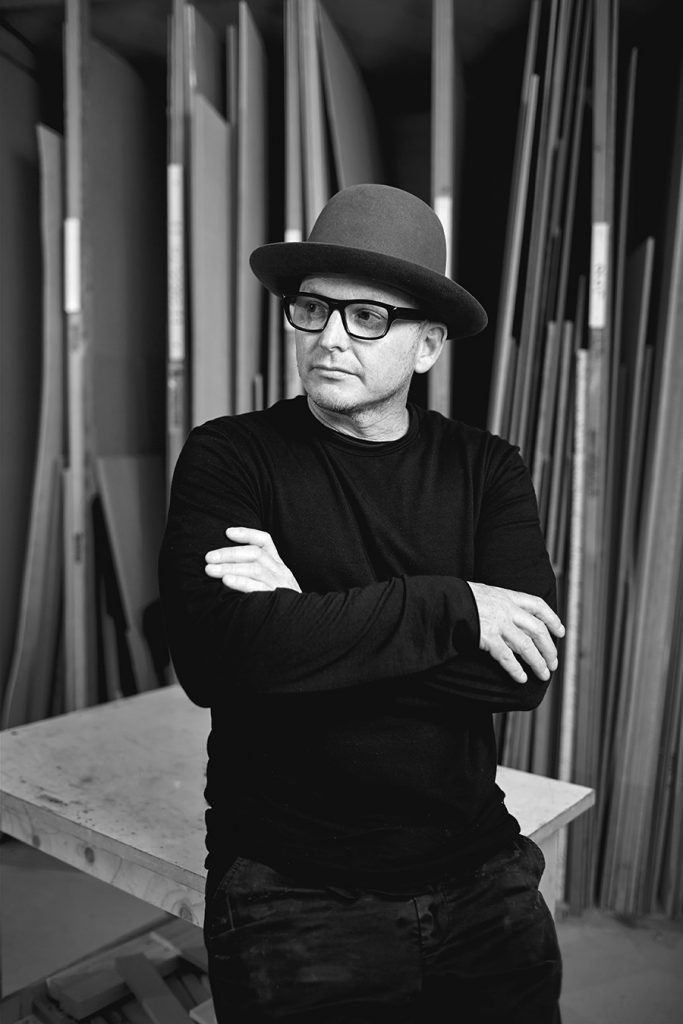 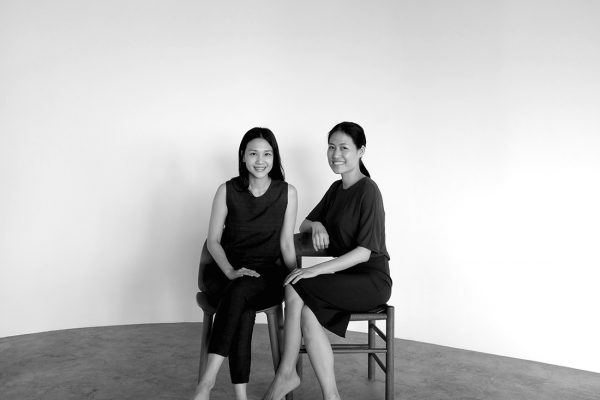 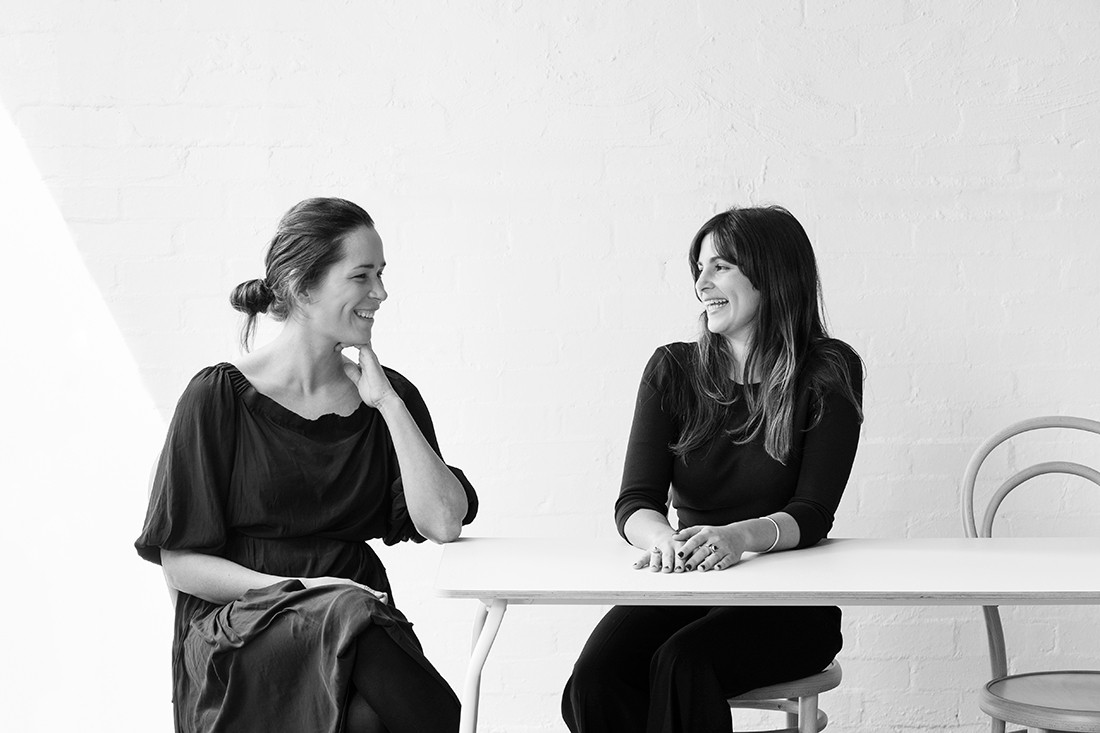 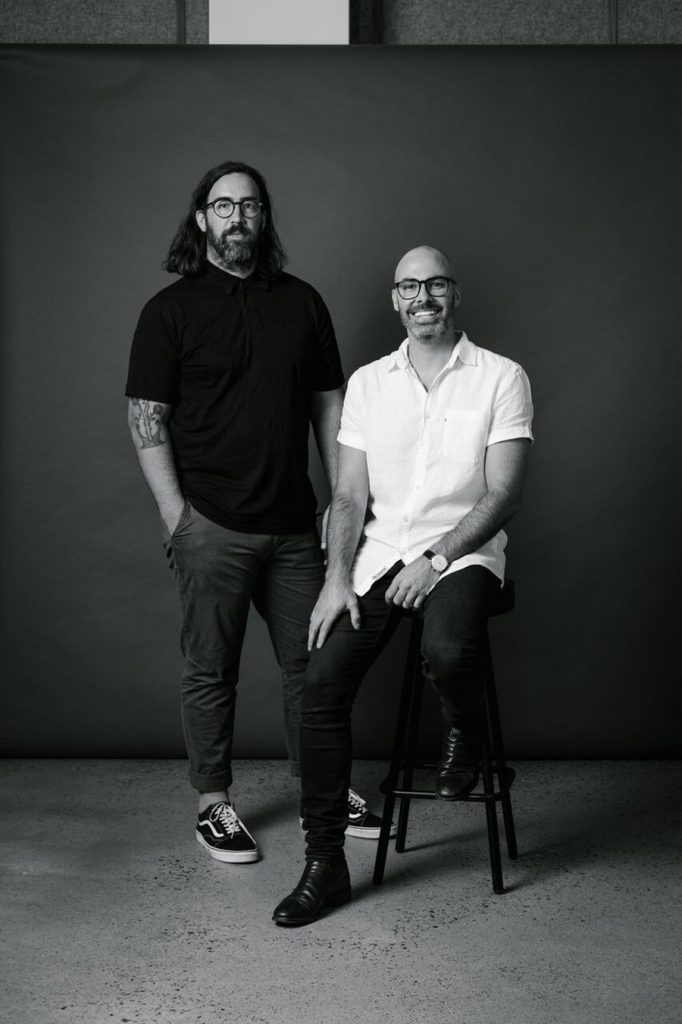 The story behind The Luminary

The Luminary recognises the lasting impact and ongoing contributions of four living design icons. Those nominated as Luminaries have well-established practices; through their architectural and/or design work they have made a lasting impact on their local community, and made a valuable contribution to their wider profession.

“For many years, Indesign magazine has featured the Indesign Luminary,” says INDE.Awards Judge, Paul McGillick. “This program pays tribute to the architects and designers who have made an outstanding and unique contribution to Australia’s design culture. Over the last three years we have extended this celebration to include our whole region, the Indo-Pacific, each year selecting four outstanding architects or designers from an extensive list of nominations, to celebrate their lifetime’s creative achievement and to be part of our annual INDE.Awards.”

Why does The Prodigy matter today?

Looking to the industry’s up-and-coming ‘wunderkinds’ is The Prodigy. This special category is devoted to individuals and/or studios who have been operating for approximately five years or less. And it puts the spotlight on trend-setters who take an innovative and experimental approach to architecture and design.

“Perhaps never before have the conditions for the practice and implementation of architecture and design been in greater flux,” says INDE.Awards program director and Cubes magazine editor, Narelle Yabuka. “The success and relevance of design requires a deep awareness of the changes happening in all aspects of life, and the ability to translate those shifts into physical outcomes that make sense for people today – matched with adaptability to tomorrow’s unknowns.

“The Prodigy is our way of acknowledging the new generation of architects and designers who are adept at making sense of the flux condition of today, and making new meaning from it.”

Have your say! Introducing the People’s Choice vote.

The INDE.Awards calls on you to get involved and vote for your number one Luminary of the year, and top 2019 Prodigy. “We’re incredibly excited about our 2019 Luminaries and Prodigies. Each nominee has a unique and special story. Through their practice, their design philosophy and their impressive body of work, we’ve come to see just how powerful their design contributions are to our design community and region at large,” says INDE.Awards program director and Indesign magazine editor, Alice Blackwood.

“While the INDE.Awards celebrates all eight of our nominees, there can only be one People’s Choice-voted Luminary and Prodigy on the night. We encourage you to meet our nominees, learn their stories and get invested! Who truly inspires you? Whose story fills you with energy? Whose work drives you to exceed your own expectations? Vote for them!”