A Look Back: INDE.Awards 2017 Winners And Themes

Your INDE.Awards Official Shortlist for 2018 is about to be announced. We cast our eyes back to the successful entries of 2017. What new directions will 2018 bring? 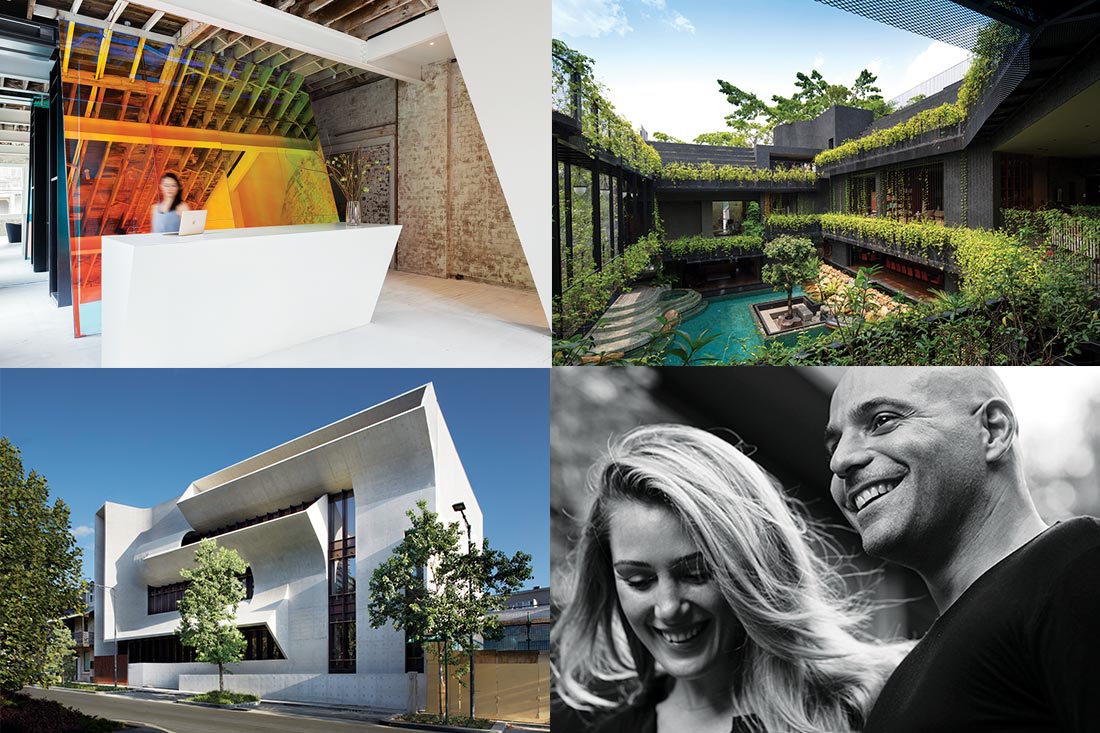 When we launched the INDE.Awards, we at Indesign Media Asia Pacific had a powerful big picture in mind. Our aim was to recognise the Asia Pacific region’s most progressive design and architecture on a global stage, and in so doing, to create a unifying lens for all of us across what is an extremely diverse part of the world.

The INDE.Awards are about assessing Asia Pacific’s designers and designs on the region’s own terms, not the terms of the world’s other design centres. We believe we have set a new benchmark for design accolades across APAC.

“It’s showing we’re coming of age as a region,” said INDE.Awards 2017 jury member Sue Carr, the Founder of Carr Design Group, of the 2017 awards program. “We’re starting to demonstrate what we do and how we do it. We’re forging our own way.”

In 2017 the INDE.Awards received over 400 entries from 14 countries all around the region, with the most entries coming from Australia, Singapore, Hong Kong, China, India, Indonesia and Japan. Despite the diversity of entrants’ locations, the jury had no major differences of opinion – a strong indicator of the cross-border consensus going on across APAC nations and beyond. Brought to you in 2017 by Denovo Recruitment “An acerbic intellect combined with a great big heart” – Jury Brought to you in 2017 by Interface Brought to you in 2017 by Shaw Contract Brought to you in 2017 by Gaggenau “A wonderful blend of nature and architecture” – Jury Brought to you in 2017 by Living Edge Brought to you in 2017 by Cosentino “Formidable talents to be watched” – Jury

Brought to you in 2017 by Wilkhahn 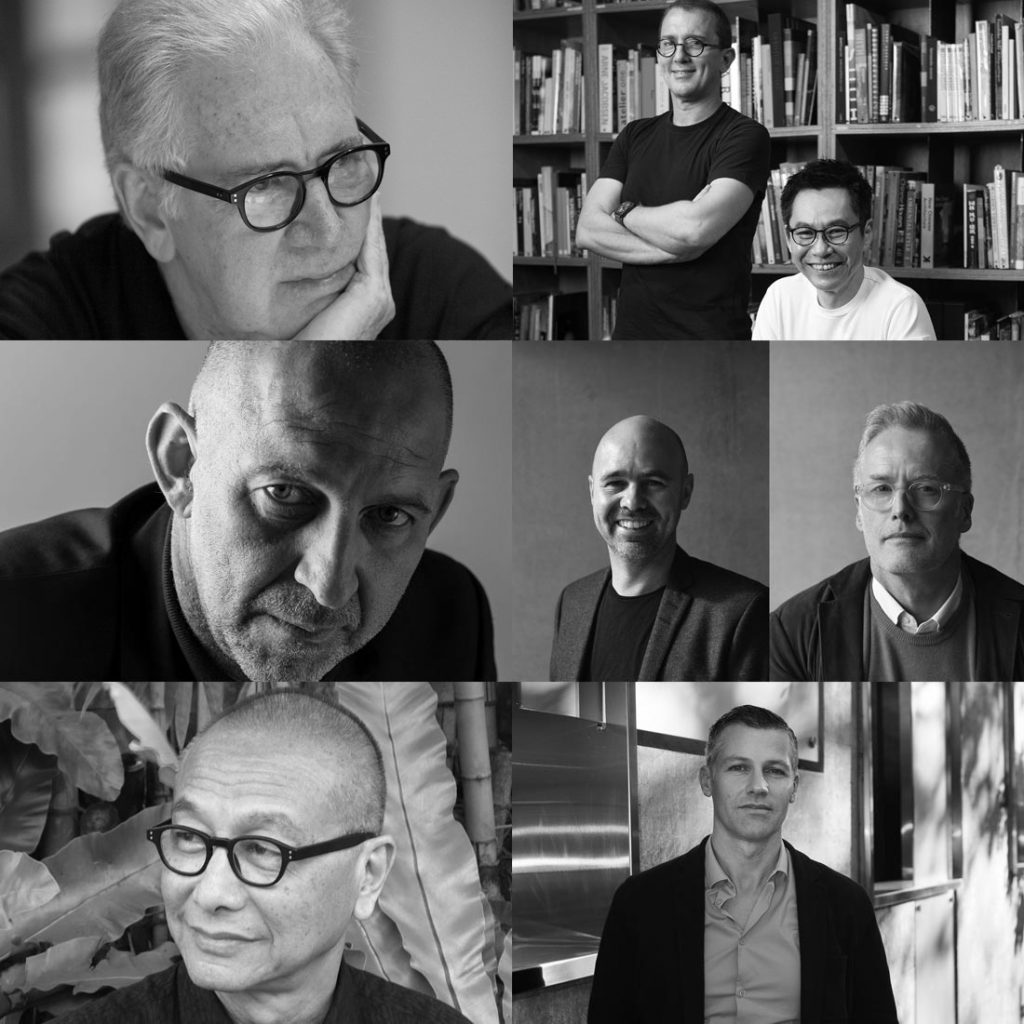 Brought to you in 2017 by Schiavello

“Intensely relevant for the future of the workplace” – Jury The region’s best in our four new award categories, for starters: The Multi-Residential Building, The Shopping Space, The Learning Space, and The Wellness Space. What directions is A&D taking in APAC? Find out shortly with the announcement of the 2018 INDE.Awards Shortlist!

Don’t miss your chance to find out first hand who wins in 2018. Tickets to the INDE.Awards 2018 Gala are on sale now.