Last Monday, the sixth edition of the DEA bestowed 69 awards across 35 categories at the Award Gala Dinner at the Grand Copthorne Waterfront hotel. The DEA 2018/2019 received a total of 2016 entries, comprising 128 IDEA entries in 26 categories, and 78 SPADE entries in the nine categories. 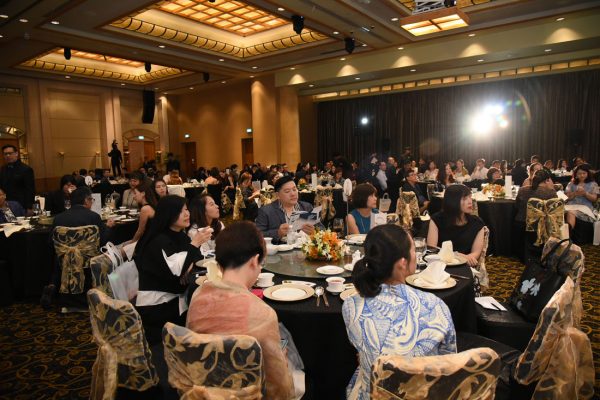 The IDEA winners this year were selected by a jury panel led by British interior designer Anushka Hempel, which included Immediate Past President of HDII (Indonesian Society of Interior Design) Lea Aziz and Vice President of the Vietnam Design Association Duong Ho. 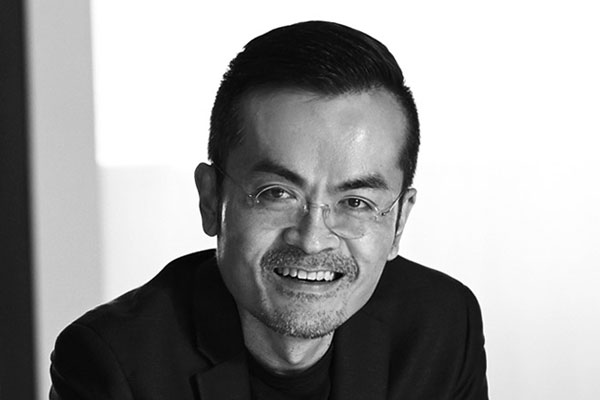 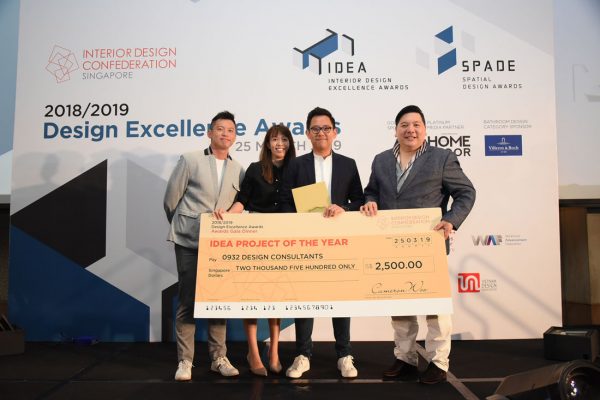 0932 Design Consultants emerged as the winner of IDEA  Project of the Year award as well taking home six other awards, including the Bronze Awards for Tp 3 ID Firm of the Year Award. 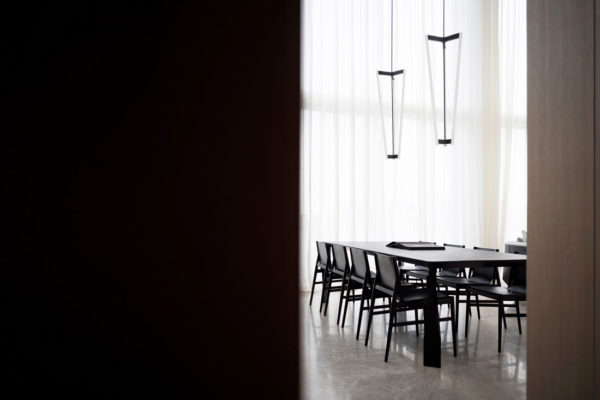 Rocket Studio, an interior design practice helmed by designer Geila Daughtrey was crowned the Emerging ID Firm of the Year. 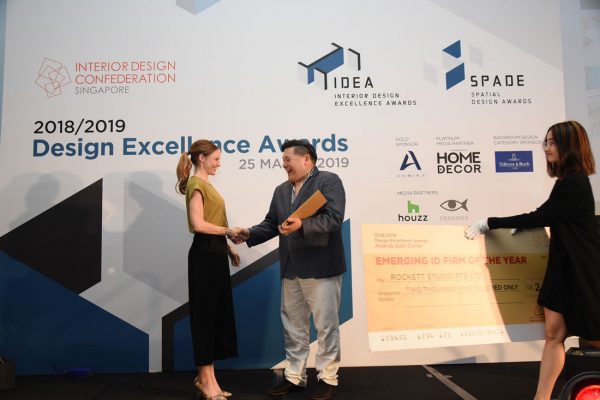 Other big winners of the night included Joey Khu Interior Design, PTang Studio, LAANK, and Hong Kong based practice One Plus Partnership. 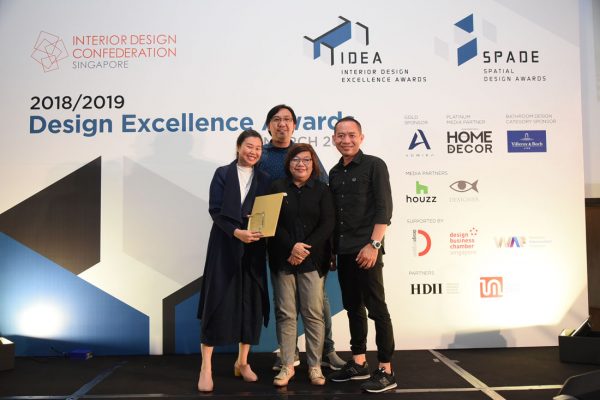 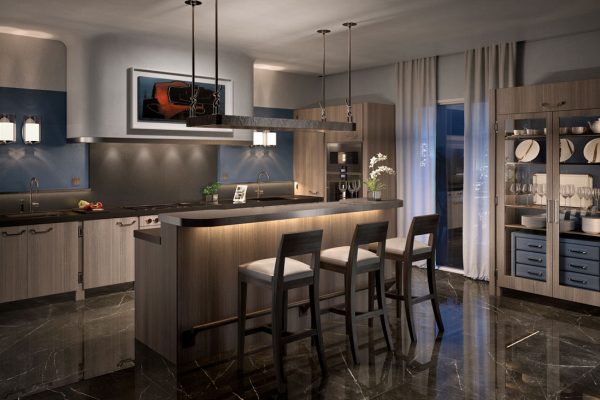 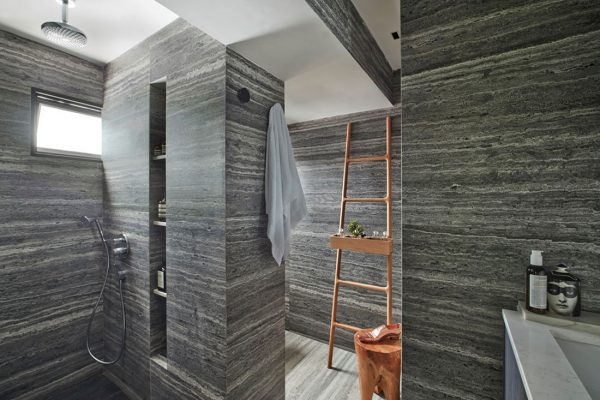 Congratulations to all winners!